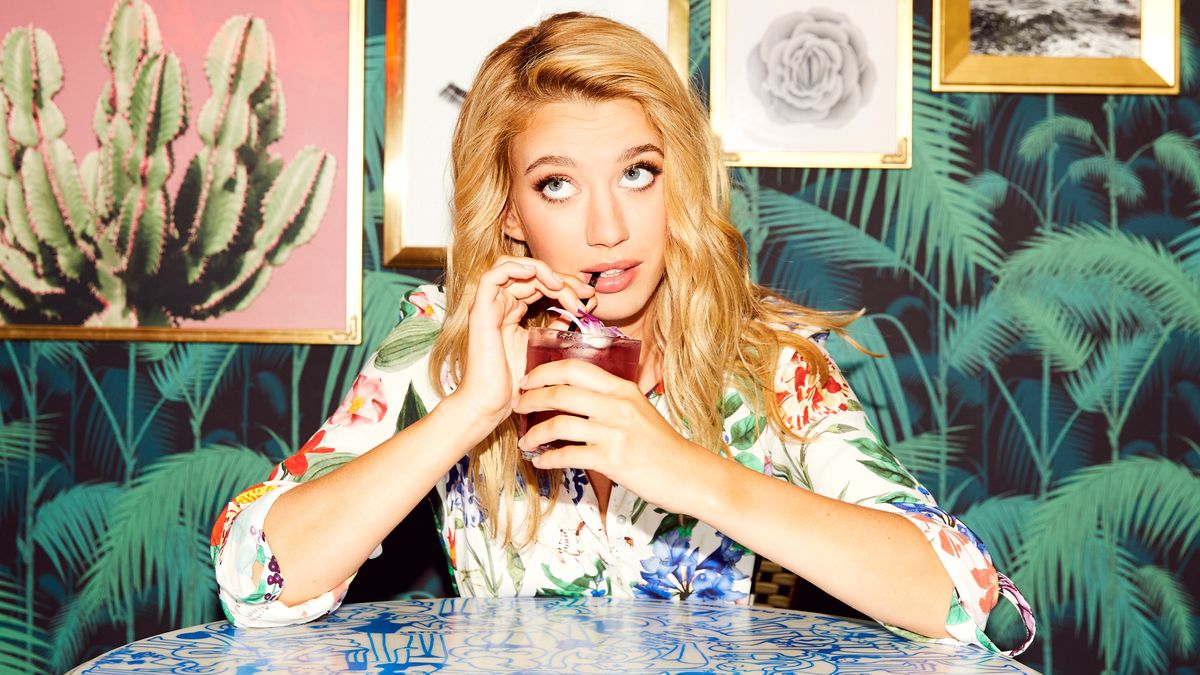 Is Your Metal Straw Doing More Harm Than Good?

If you’ve procured a set of metal straws from which to swill seltzer in the comfort of your own home, you can continue feeling self-congratulatory. There’s nothing wrong with replacing single-use plastic straws with something heftier. But problems apparently arise when restaurants and bars try to do the same thing, because it turns out that patrons have sticky fingers.

In a new Bloomberg op-ed from Scott Duke Kominers, metal straws get the thumbs-down on a public scale, pointing to a post from the ever sky-is-falling New York Post back in March. In it, various bar and restaurant owners bemoan the state of affairs: Switching from plastic to metal straws is a seemingly environmentally friendly solution, but the metal straws are too tempting and often wind up in people’s pockets or purses.

As Kominers argues, a metal straw that is used only once or even a few times at a bar before going missing, getting tossed in a drawer, and forgotten about, is not so friendly to the environment. Assuming that metal required mining, plus the energy to turn the raw elements into a perfectly cylindrical tube, these straws are still taxing on the planet.

Then again, Kominers doesn’t take into account the possibility that those who steal straws may very well go on to use them many times at home. And, to be fair, the Post has spoken in hyperbole before and shall speak in hyperbole again. In other words, some restaurants that have made the switch from plastic to metal may have the intended outcome: A high-five to the Earth.

In NYC, there is no formal ban on single-use straws—yet—though city agencies pledged to refrain from any single-use plastics earlier this year. Next year, a statewide ban on single-use plastic bags will go into effect in New York, joining California and Hawaii in the effort. Although there’s no formal ban on straws, lots of eateries (and airlines) have already gone strawless or plan to do so by next year, including Starbucks.

But if metal is an iffy alternative to plastic, what’s a restaurateur to do? Perhaps the best option comes in the form of naturally biodegradable straws, as suggested by the volunteer movement The Last Plastic Straw. Paper, bamboo, or even straws made of actual straw may not be as shiny as a metal straw, but they may actually be better for the environment long-term. We’re off to buy these in bulk.

Over Plastic Straws? There’s a Luxury Solution to That
Cigarette Butts Are the Worst Plastic Pollutant
How Sustainable Are Your Sneakers?