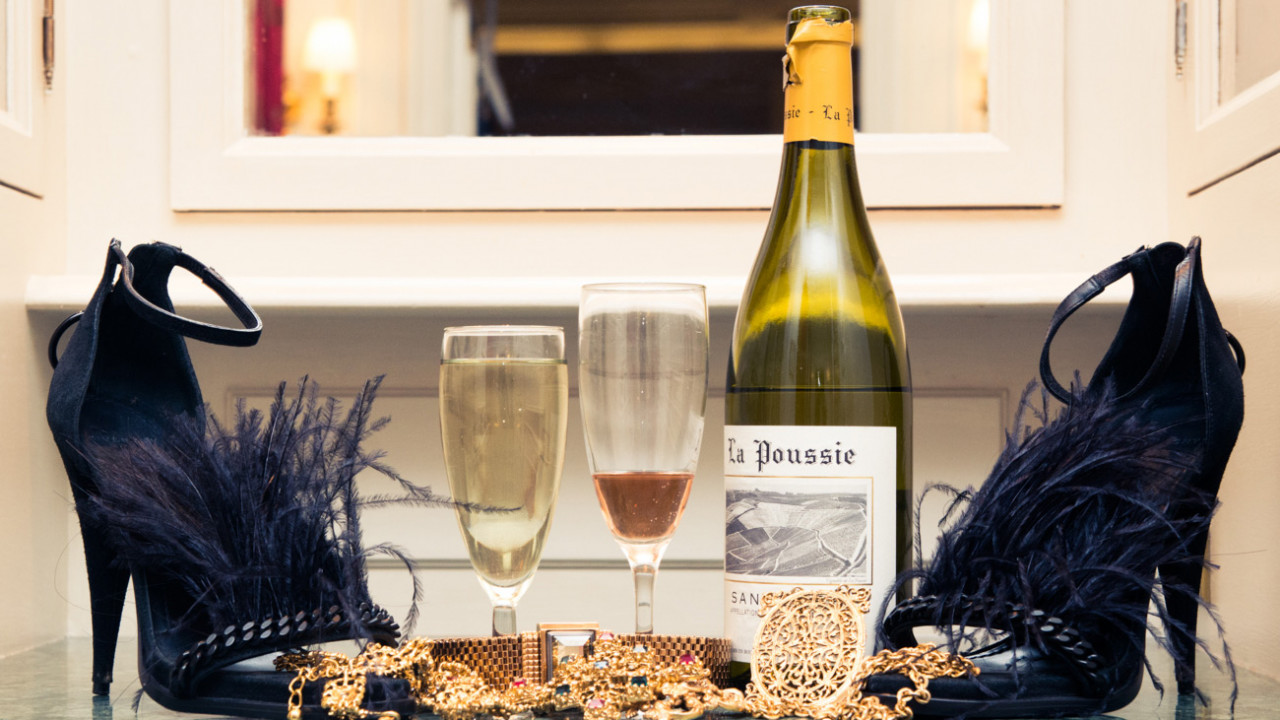 Even a Short Break from Drinking Can Lead to Better Health

Regardless of your feelings about the term “sober curious,” the phenomenon has firmly established itself in mainstream culture. We opened the year, as we have come to do, with many participating in Dry January—but this year, January led to February, February to March, and the hashtag #sobercurious ran rampant. Bars started offering mocktail menus—and some started offering alcohol-free libations exclusively.

Abstaining from alcohol, even intermittently, can have some nice side effects: no hangovers, clear-headed late-night decisions, a heftier pocketbook. But as breaks from drinking have become less of a millennial trend and more of a widespread experience, medical science is swooping in to back up hitting the pause button on alcohol in a very real way.

Nearly all of the 850 Brits who took part in a Dry January study in 2016 said they felt a sense of achievement after the month concluded, and 62 percent said they enjoyed better sleep, as NPR reports. Almost half lost weight. Similarly, another study the same year asked one group to avoid alcohol for a month, and another group to continue drinking normally. At the month’s end, almost everyone in the sober group lost weight, had better blood pressure and insulin sensitivity, and even sported healthier-looking livers, Aaron White, the senior scientific adviser to the director at the National Institute on Alcohol Abuse and Alcoholism, told NPR. Though the improvements were small, one month is a tiny blip in the scale of life.

Another study in the Netherlands focused on people who normally imbibed about two drinks a day—not heavy drinkers at all. But even in that case, the study found that participants’ livers were less stressed after a month off the sauce. “The findings of these studies are actually very surprising,” White told NPR. We all know it’s a bad idea to drink heavily every day or regularly, but this study is among the first to show that the body can do well to have a break from even moderate drinking.

As annoying as it may be to admit that “sober curious” is actually a term worth exploring—or even embracing—it’s everywhere now, and it turns out that it totes health benefits along with it. Someone categorically wrote the book on it. And science is backing up the idea that even time-to-time abstinence is worth it for moderate drinkers and their livers, hearts, and bodies in general. Not to mention the mental health benefits of skipping alcohol in favor of seltzer or whatever.

Of course, this applies tenfold to those who have alcohol use disorder. If you think you or a loved one might be struggling with alcohol, there’s plenty of help out there. Or you could always try an AA meeting.

Are We Hiding “Diet” Behind “Wellness”?
8 Wellness Trends Everyone Will Talk About in 2019
Medical Myths You—and Your Doctor—Probably Believe