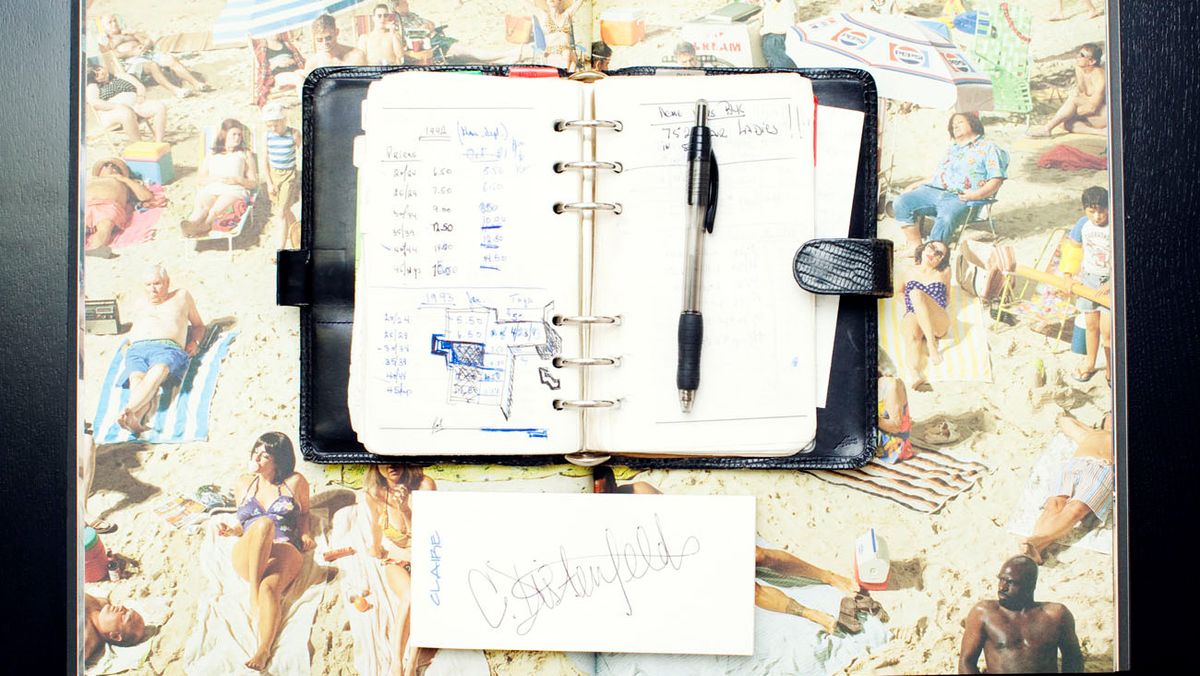 Your February 2019 Horoscopes Are Here!

Things are looking up this month.

Alice Bell
Illustrations
Hannah Becker
Last month was intense. With the partial solar eclipse on January 5 followed by a lunar eclipse on January 21, most of you went through some massive shakeups. Moving into February, the aftereffects are still being felt. Fortunately, we’re all being blessed with a new start with the Aquarian New Moon on February 4. If you’ve already failed with your New Year’s resolutions, the universe is giving you a second chance to eliminate bad habits and turn over a new leaf. This is Aquarius season, after all, so anything goes. When the Sun enters Pisces towards the end of the month, everyone will be thrown back into reflective mode, so take action while you can.

What Does 2019 Have in Store for Your Zodiac Sign?
Who You Should Date According to Your Zodiac Sign
Everything You Need to Know About Mercury Retrograde
More From the series Horoscopes