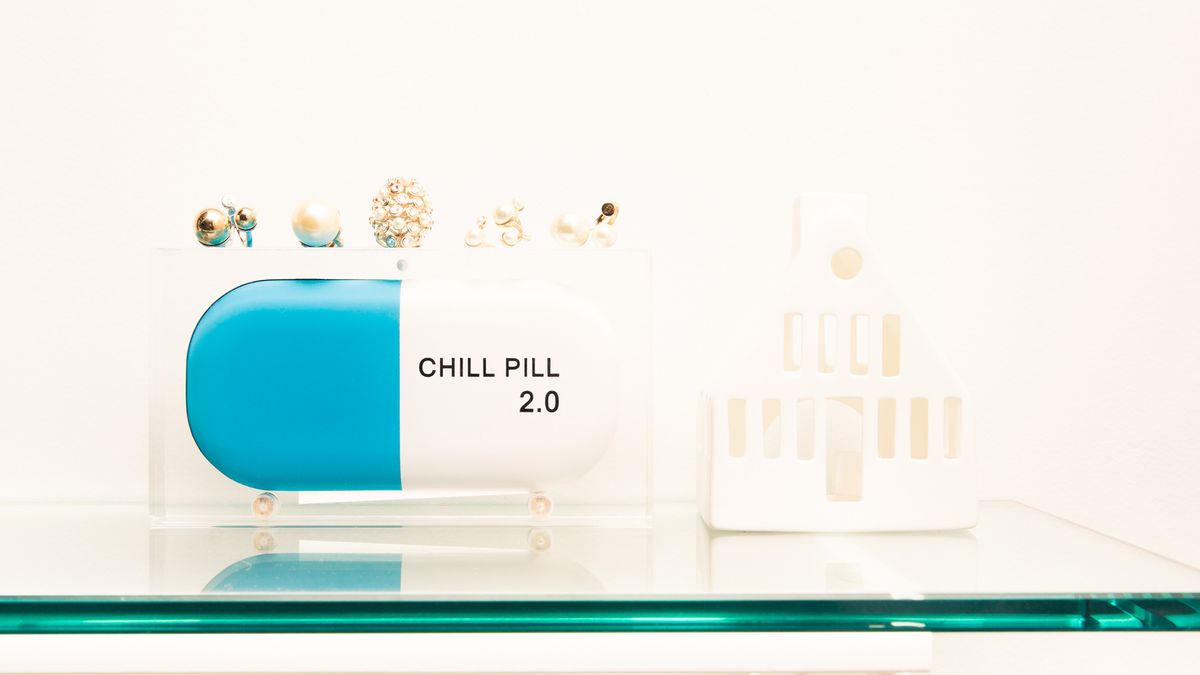 Millions of Us Take Benzos—And Overdoses Are On the Rise

Here’s how Xanax really works, including its risks.

It’s one of the trickiest topics of conversation that sometimes comes up freely or sometimes never at all, but anxiety—excessive fear, worry, and/or nervousness—is prevalent. And prevalent may be an understatement. According to the Anxiety and Depression Association of America (ADAA), more than 40 million adults suffer from anxiety. For many of them, treatment comes in the form of benzodiazepines, or “benzos,” as they’re commonly known. These are your well-known anti-anxiety pills—your Xanax, your Ativan, your Valium. At some point in your life, you or someone you know has likely tried one of these little pills.

“Benzos are a class of drug that is mostly used for their ability to produce calming effects,” says Vania Manipod, DO, a psychiatrist in Ventura, California. They’re minor tranquilizers and are a type of anxiolytic, meaning they reduce anxiety. You know that rush of relief you get when something is “lifted off your shoulders?” Taking a benzo gives you that feeling because it boosts the chemical interaction in the brain that produces that effect.

But for all the good they do, there is a sinister side to benzos. In fact, overdoses in benzodiazepines have grown eightfold between 2002 and 2016. That’s due in large part to a stiff increase in the amount of benzos being prescribed. The number jumped 67 percent from 1997 to 2013. Some consider benzos the other big prescription drug problem after opioids—in fact, three-quarters of overdose deaths from benzos involved an opioid.

According to Dr. Manipod, benzos are typically prescribed on an as-needed basis, in that you only use them when necessary. So while you wouldn’t necessarily pop an Ativan every morning, like you might a vitamin or an antidepressant, you’d take it in situations when you know your anxiety flares. That’s why a lot of folks tend to take a pill before flying or have them around for times when their anxiety keeps them awake.

The reason this is? Because, for a lot of people, it’s very easy to build up a tolerance to benzos if you’re taking them on a regular basis. “Over time, you may find that you need more of the medication to get the same kind of effect as a lesser dose had given you in the past,” Dr. Manipod says. “And that becomes concerning because high doses are associated with, of course, risk of abuse.”

There’s no way to tell whether or not you’re someone who will build up a tolerance to benzos over time. Dr. Manipod explains that she has plenty of patients who use benzos with regularity over time and never build up a dependence. “But some people have more of a genetic predisposition to needing higher doses,” she says. “There’s no rhyme or reason to it.”

Dependence isn’t something that happens suddenly. It actually occurs over time. Lily, 24, whom we interviewed over email for this story, was prescribed Xanax to help with anxiety, along with Paxil to help treat her depression. And while she started off with a low dose, “every time I had an anxiety attack, I felt like I had to up the dosage—without my doctor’s approval,” she said. Eventually, she was taking the drug two to three times a day with a dose of six to eight pills each time. “I thought it was controlling my anxiety, but it was really just numbing.” Lily still struggles with her addiction to Xanax, even though, with intervention from friends and family, she was admitted into a 30-day program.

And once you’re hooked on benzos, detoxing from them can be a struggle. “If you think of this kind of drug to be calming, the withdrawal symptoms are the complete opposite,” Dr. Manipod says. Quitting cold turkey can cause anxiety, decreased sleep, and the possibility of seizures.

With all of the negative press around benzos, it can be easy to assume that these are pills you should stay far away from. But Dr. Manipod says that there’s very little to fear. “These drugs can help improve the quality of life of those who choose to take them,” she explains. So long as you’re consulting with your doctor and taking your pills as prescribed, Xanax and Valium can actually help lead you to a calmer, more fulfilling life.

And if pills aren’t part of your plans, affordable therapy options like New York City’s new NYC Well program allows you to call or text for help, and resources like these here from the ADAA can lead you to help.

Why You Might Consider Replacing Xanax with Weed
How to Help Beat the Sunday Scaries in 60 Seconds
Are We Hiding “Diet” Behind Wellness?