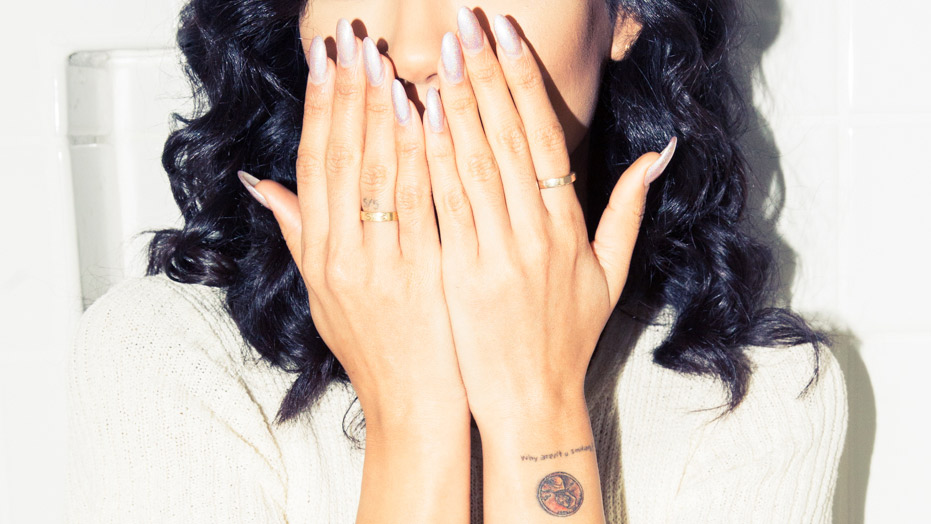 What Gossiping about Kimye Divorce Rumors Does to Your Own Relationship

A little sh*t talking is actually pretty terrible for you.

In case you’ve been stuck on an island with no access to the internet, let us catch you up to speed: Kanye West is ruffling some feathers on Twitter. The rapper has spent the last few weeks tweeting his support for Trump and claiming that slavery was a choice on TMZ. Because of this very public spiral, the gossip mill has, of course, started churning, with people assuming that Kim Kardashian will leave her husband and file for divorce.

There have been, of course, absolutely no real reports of this. (Kris Jenner is a maverick momager, after all.) And Kim has gone so far as to jump to her husband’s support after his Trump tweets. But still, people like to talk, and the topic of conversation seems to be revolving around their seemingly inevitable divorce.

But before you toss your voice into the chorus of marital naysayers, take note: Gossiping about other people’s relationships is actually really, really detrimental to your own. In fact, it’s so bad that it’s even detrimental to future relationships you aren’t even in yet. And what makes that fact so difficult to swallow is how natural gossiping is.

“Gossiping, in general, is a rather normative behavior,” says Dr. Amie Harwick, a licensed marriage and family therapist. “Communication about social behaviors goes back to nomadic tribes, regarding finding out who socially was to be avoided or cautious about.” These days, gossip is still about collecting information—but it’s expanded beyond those in our immediate circles.

Regardless of whether the potential divorcee is in your close circle or not, gossiping about divorce is toxic behavior. “It brings negativity into a relationship,” says Kelley Kitley, LCSW, a clinical psychologist. “The behavior is judgmental, and oftentimes, when people feel badly about their own situation, they gossip about someone else to make them feel better.” Kitley says that this behavior may make couples feel closer because they’re comparing their seemingly healthy relationship to one in disarray. But the opposite is true.

This kind of gossip can also reinforce ideas that relationships don’t work out. “Such a public depiction of relationship failure can absolutely instill fear in people, whether single or in a relationship, about the likelihood of relationship failure,” Harwick says. “We take information about the world by what we see.” She goes on to explain that typically our own families and friends would model what we believe to be normal. “But with the addition of social media and tabloids, our behavior modeling now includes an immense quantity of poor, and often untrue, behavior models,” Harwick adds.

In simpler terms? Everything we see online is likely false speculation, yet we take it as fact. That’s a problem.

The way out, according to both Kitley and Harwick, is to not engage in the gossip and look outside the negativity. “Spend more time finding positive relationship role models, and strive to achieve a plan for bettering your own relationship,” Kitley says.

As tempting as it is to engage, gossip does nothing but bring negativity to your own relationship. And, if you think about it, that’s the one you should really be concerned with anyway.