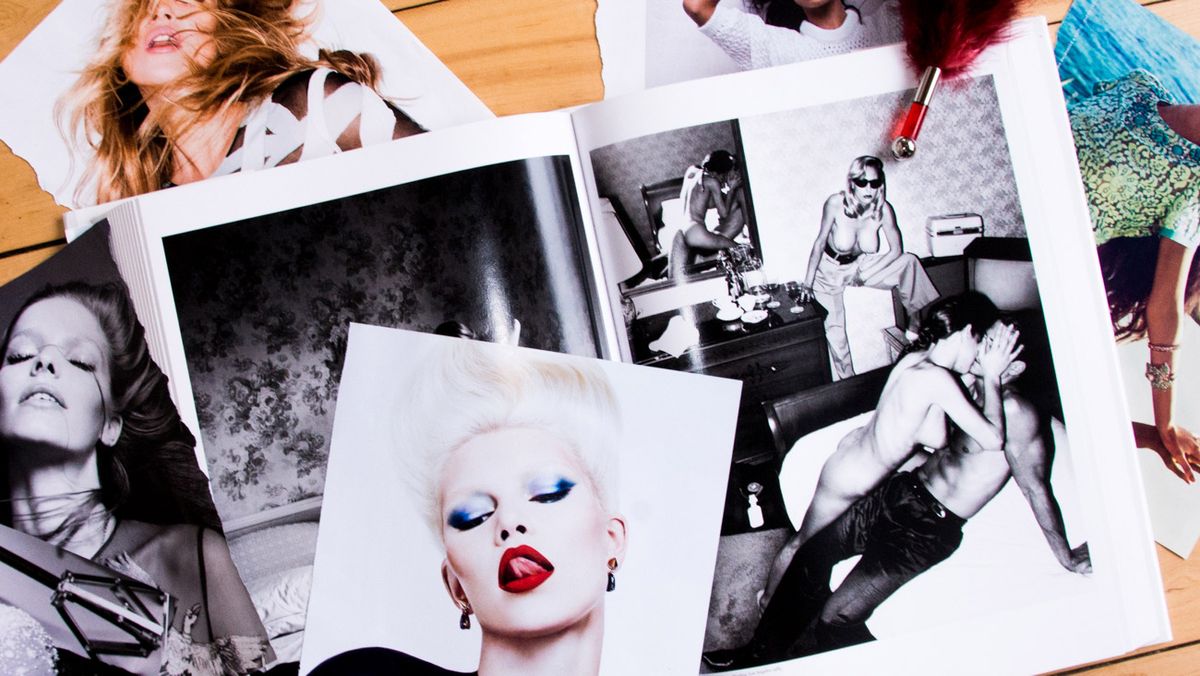 Catching up with Erika Lust.

“It’s like the difference between eating fast food, and eating at a small little family-owned restaurant. You know, where the owners go to the market and pick out the ingredients themselves…where the owners are elaborating on an old recipe, trying everything out and deciding how it is going to look…caring about the quality.”

What do you think the problem is with mainstream pornography?

Would you say your films are designed for women?

“I would say…my films are made from a female perspective with a female gaze, but they really are for everyone. I think men will find great benefits from watching real pleasure from women on screen.”

“It’s totally essential. Without the right actors, you can’t really make it, and it’s something we have really been working a lot with over the last year, to get better at it. I work with a great casting director who is an actress, as well. But [it] is not easy to find the right people... You have to make an effort.”

You’ve been making films for over 10 years now, but recently your company has started to invest in other women’s films as well, financing projects. How important do you think it is to have representation behind the camera?

“I think it’s ridiculous that [mostly] men are telling the sexual stories of humanity. I started financing other women because I realized that I cannot change an industry by myself. The project is growing and has become bigger, and now I have the means to fund other films by women.”

You recently hosted a sold-out screening at the legendary Mack Sennett Studios in L.A., which was your first time screening in the States. What do you look forward to at these events?

“I love the audience interaction. I love to communicate with the audience, to answer their questions, to feel the energy in the room. When it comes to the screening in America, it’s particularly special because we really are a small art house European film company.”

Have you found difference between American viewers and Europeans? Do you think there is a different sensibility there about sex and sexuality?

“I don’t know if I’ve ever seen anything bad. Mostly people are behaving very well! But when you say that, it sounds like that could be the plot of a new movie!”