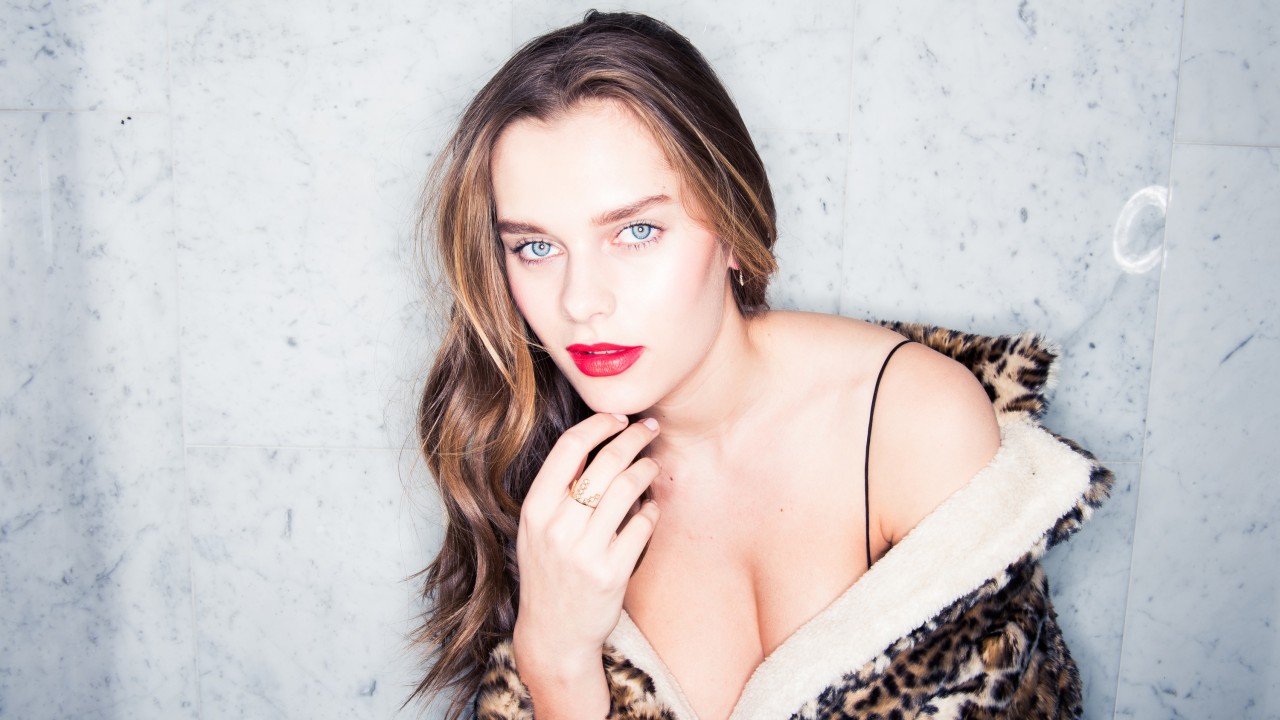 When I was younger and new to the dating scene, there were many “rules” I tried to adhere to. I’d always try to wear something that showed a little leg (sage advice from my mother). I’d never agree to a date past 9:00 PM (because anything later would be sending the “wrong message”—whatever that was). And I never wore a red lip. Why? “It’s too high-maintenance,” all my guy friends would tell me. “A woman who wears red lipstick on a first date isn’t a chill woman.”

In my mind, this made sense. No matter what French women try to tell us, red lipstick is inherently finicky. It constantly needs to be touched up. If you eat with it on, it will inevitably end up on your nose or on your chin. And if you’re lucky enough to wind up in a passionate makeout session with a hot partner of your choice, it will likely wind up smeared all over your face—and theirs. Red lipstick is not chill.

Here’s the issue, though—red lipstick has always been my go-to makeup look. I wear crimson lipsticks with everything from a cat-eye to an otherwise bare face. I’ve always relied on the tube in my makeup bag to cover up a multitude of sins. No one pays attention to the bags under your eyes when you’ve got a swipe of Tom Ford Matte Velvet Cherry on your lips. (This is a proven fact.) This all also aligns with the fact that no one would ever mistake me for being a chill girl. I’m not a free-spirit, go-with-the-flow kind of woman.

I’ve come to accept this about myself as I’ve gotten older, but growing up, I wanted to be cool and chill and low-maintenance. I wanted to be the manic pixie dream girl that men wanted to date. So I shunned the parts of my personality that would make me appear difficult or silly. And unfortunately, red lipstick was on the chopping block.

Luckily, we all eventually learn some hard lessons and truths. One of mine was that dating should be less about being someone that he would like, and more about figuring out if he was someone that I liked. (This only took about a decade of dating in New York to figure out.) So I quit pretending to be chill and threw on my red lipstick. Life is too short to not wear your signature look, am I right?

The return of the red came with some serious consequences, though. Suddenly some of the guys I’d be on dates with would hesitate before going in for the kiss. “What if it smears all over my mouth?” one asked. Another went straight in for the makeout, only to scurry off to the bathroom and return with a pout on his face. “I can’t get it off,” he said.

To me, the red lipstick smear was sexy. There’s something exciting about sitting on the subway with an obviously smudged mouth. It’s a badge of honor that shows I’ve had a fun night with a hot stranger. The aftermath of the red feels just as sexy as the act of putting the red on in the first place. (One could argue that my lipstick behavior is a strange form of foreplay, and they wouldn’t be incorrect.) But plenty of men didn’t share in my excitement, and I started to recognize something hilarious—the dudes who would call me high-maintenance for wearing the lipstick were actually high-maintenance themselves. They weren’t chill enough to deal with the smear.

All this time, I’d been worrying about being perceived as being unchill for wearing my red lipstick, when in reality, it was the perfect litmus test for figuring out whether the man I was seeing was, in fact, unchill. I don’t want to date a dude who gets weirded out over the idea of my red pigment transferring to his lips. I hate the idea of a man rolling his eyes when I touch my lipstick up in the middle of dinner. So I wear red lipstick to see whether or not you are high-maintenance, buddy. Pucker up, or step aside for someone who will.