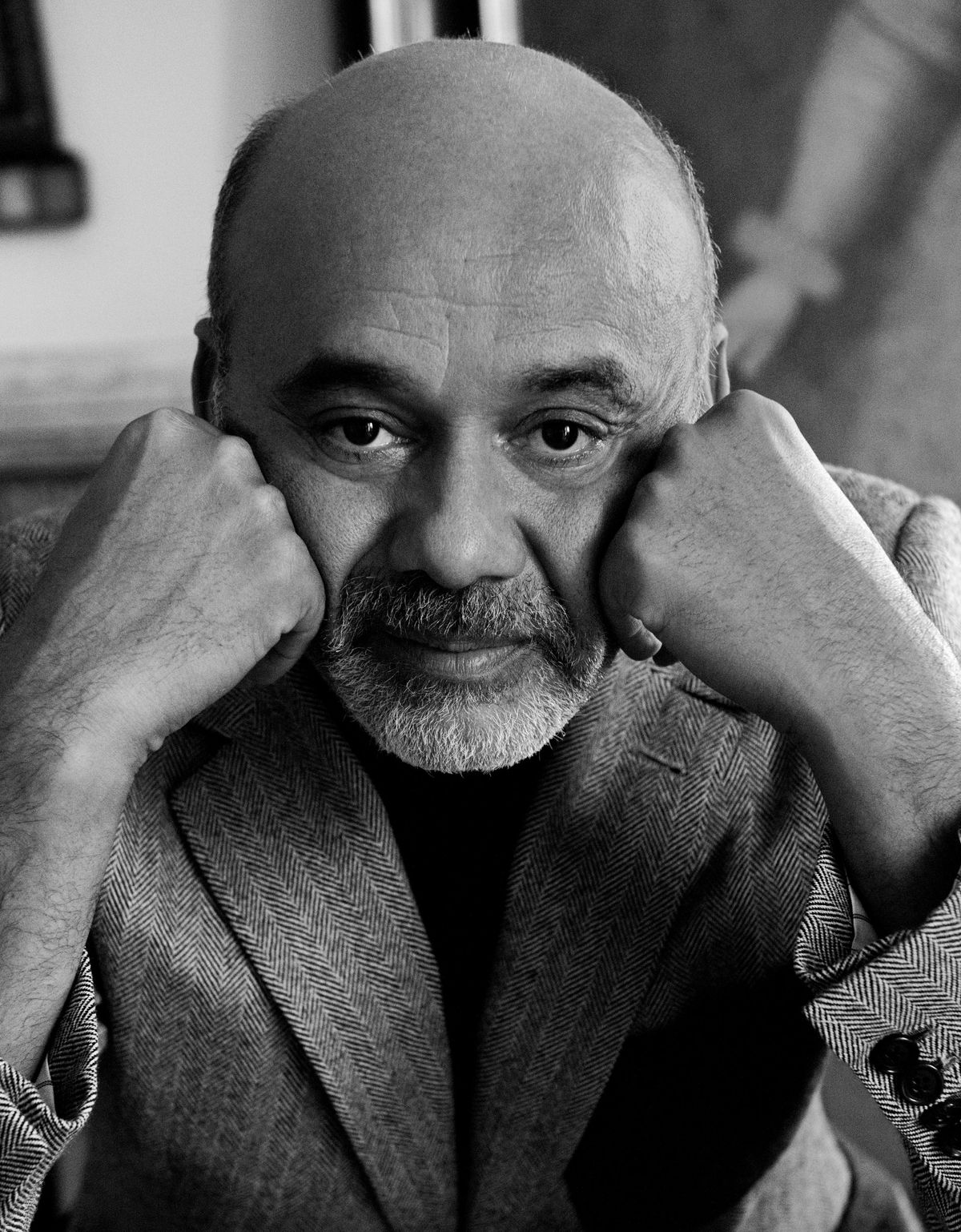 He’s the man behind what are inarguably the most lusted-after luxury shoes in the world, inspiring countless women to wear his red soles. We couldn’t not. Paris.

Meagan Wilson
Stephanie Mark
As we wrap up 2017, we’re also taking a look back at some of the most loved closets we visited this year. Check back every day to see who made our top 10 list, and shoot us a DM to let us know who you’d love to see profiled in 2018.   Can you believe it? Exactly one year ago we released our very first book, The Coveteur: Private Spaces, Personal Style. To celebrate, we’re going to be bringing you some of the super-exclusive closets we shot from the tome, all of which have never before been published online. Love what you see and want more? It’s not too late to order your own copy! Ever hear the one about the woman who went to prison for a pair (actually, make that several hundred, give or take) of pumps? Yeah—we hadn’t either, prior to our afternoon with one of the few footwear designers capable of inspiring grand-larceny levels of lust. If we’ve learned one thing over the years, it’s that for our dear readers, nothing drives real, rabid excitement quite like a closet made up of rows and rows of red soles. The lengths women (and men, too) will go to in order to procure a pair of Louboutins is well documented. And while it would be easy to write the craze off as mere conspicuous consumption, all it takes is one look at the designer’s archives to reveal that the bold sole, at its core, really represents something else entirely. Christian Louboutin’s work is largely a celebration of the unabashedly, even aggressively feminine in the extreme arches, plus-size platforms, and exaggerated embellishments, which include everything from feathers, to studs, spikes, googly-eyes…need we go on? As the man himself told us, “Louboutin women are really pleased to be women. They are pleased with their femininity...how much they can play with it and be powerful, and they are very happy with that.” The designer welcomed us into his home-cum-studio (all housed atop his Parisian flagship, steps from Rue Saint-Honoré and the Tuileries) in the throes of Paris Fashion Week. Scouring through a designer’s closet is always a curious thing—it’s nothing short of fascinating to see what they choose for their own everyday, and nine times out of ten, they gravitate towards a uniform. Louboutin was no exception—just take a look at his extensive collection of watches, smoking jackets, and hats. The one place where he gets crazy? Yup. You guessed it: the shoes. Loafers, brogues, oxfords, smoking slippers, Cuban heel boots, high- and low-top sneakers... Louboutin’s own collection of Louboutins runs the gamut. It makes sense, too, given that the entire inception of his men’s collection came when, after designing his own one-offs for personal wear, word spread and demand quickly grew. Despite being a household name, it’s clear that Louboutin is the kind of designer that genuinely enjoys engaging with the women who wear, well, his wares. In fact, it’s one of the main reasons that, despite initially shying away, he’s grown to love social media—it gives him direct access to the legions who loyally wear (or fantasize about wearing) his designs. Need further proof? Just consider his first reaction upon hearing about the woman in Dallas who was jailed for her Louboutin-fuelled kleptomania: He sent her shoes.
Closet

He’s the man behind what are inarguably the most lusted-after luxury shoes in the world, inspiring countless women to wear his red soles. We couldn’t not. Paris.