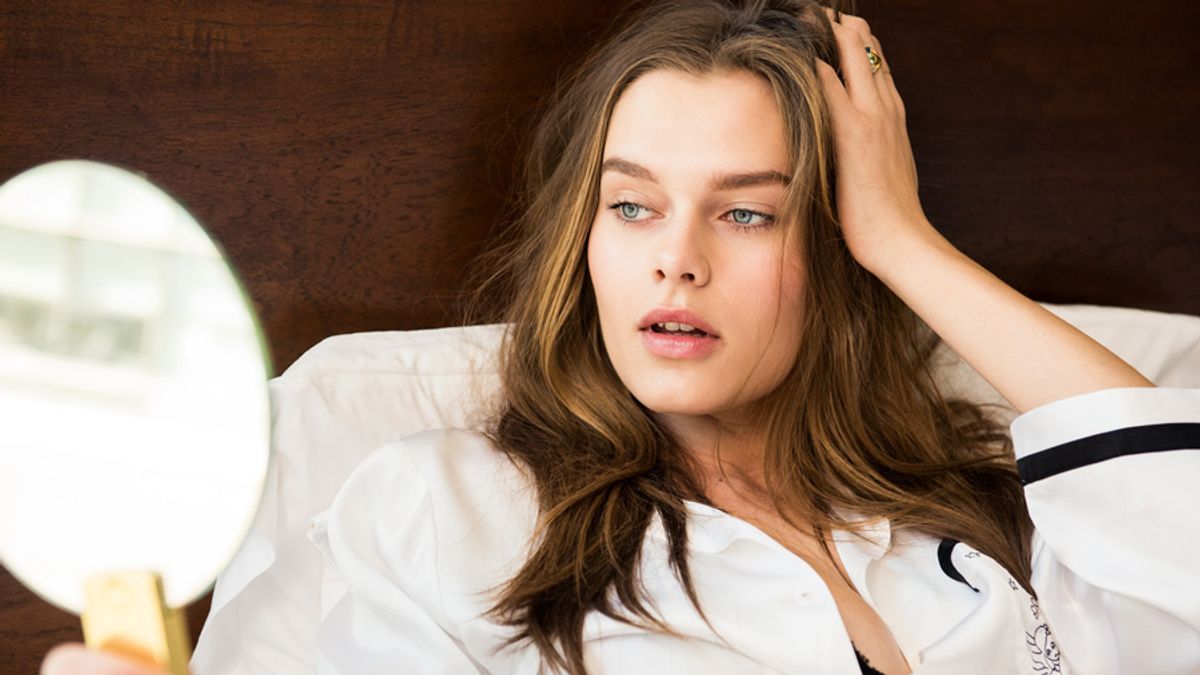 Plus, Fendi partnered with MyTheresa.com to offer limited-edition fall/winter 18 pieces, and other news.

After an overwhelming vote of “yes,” the prime minister is calling for it to be legalized before Christmas.

2. Senate Republicans Hitched Their Tax Plan to Repealing Part of Obamacare (via Fortune)

A repeal for the individual mandate, which requires Americans to have health insurance or pay a penalty, would lead to an increase of about 13 million Americans without healthcare.

This makes shopping for makeup so much easier.

Limited-edition pieces in millennial pink are now available on the site, along with an editorial and short film!

5. Can I Be a Self-Sufficient, #Empowered Woman and Still Enjoy It When a Guy Picks Up the Check? (via Vogue)

An important question in today’s dating and political climate... “There’s still power in relinquishing power. Of course, money is always linked to power and sex, which makes it impossible to extricate money from sexual politics (and vice versa).”

Exclusive: Semaine’s New Trump Film Is the Ultimate Resistance Piece
Coming Out Wasn’t for Me–It Was for Everyone Else
Radhika Jones Joins Condé Nast as Vanity Fair’s New Editor-in-Chief