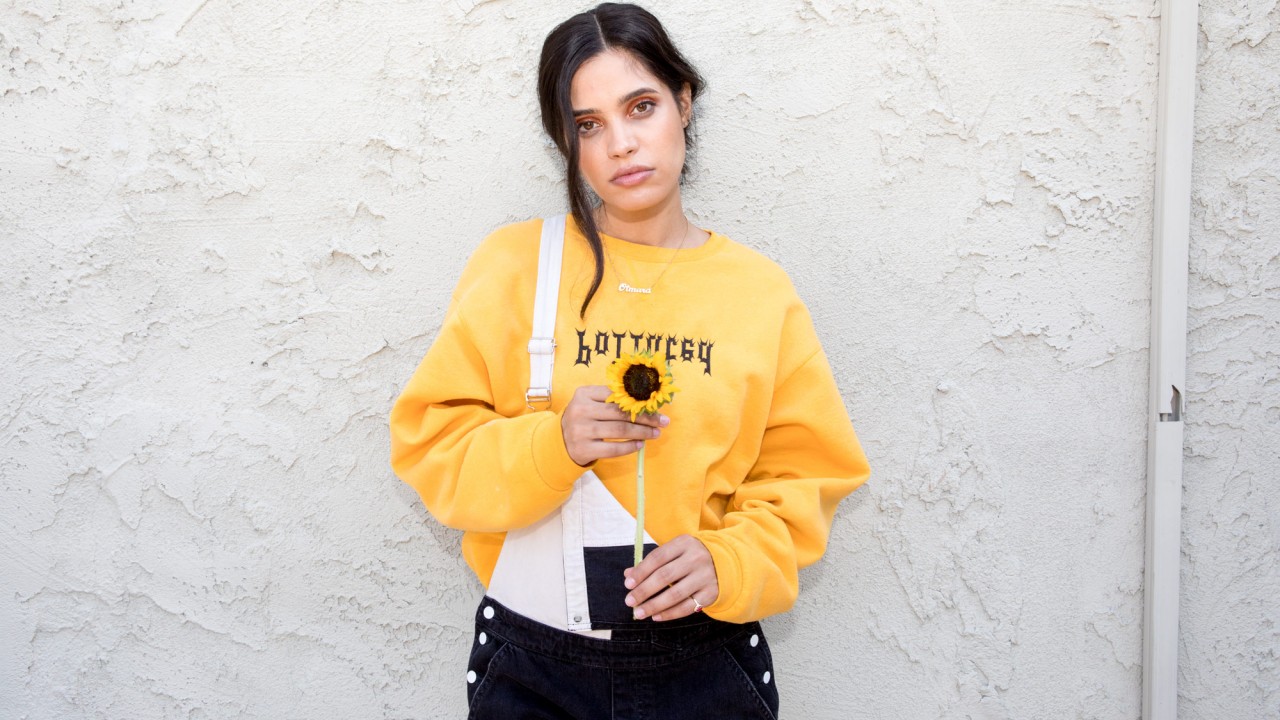 How an ATM Receipt Changed This Actress’s Life

Otmara Marrero gets real with us about her career, auditioning, and why she FaceTimes her mom every day.

Making a place for yourself in the acting world is no easy feat. So when Otmara Marrero told us how she finessed her way into getting an agent, how could we not applaud her? Marrero, who plays Izzy Morales on the Crackle TV series Start Up, landed a small speaking role on HBO’s Ballers in 2015 and has been on a steady incline ever since. But back to her finessing...

“I got a theatrical agent in Miami,” Marrero says of her start. “I didn’t have a head shot, I didn’t have any experience. I think I had an iPhone picture that I went into the agency with, and I just talked my way through the whole thing. [My agent] signed me, and three weeks later I booked my first commercial. Two months later I booked a speaking role on Ballers, and I started working from there.” 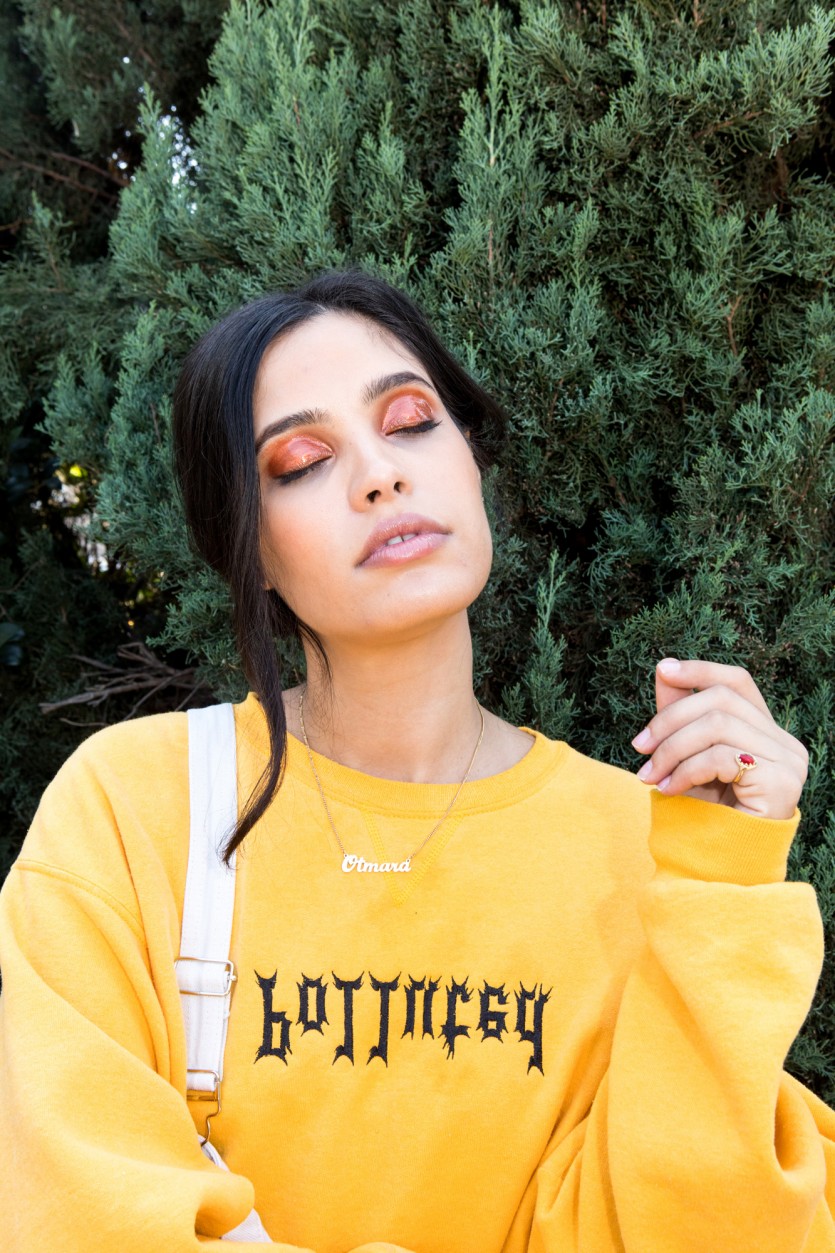 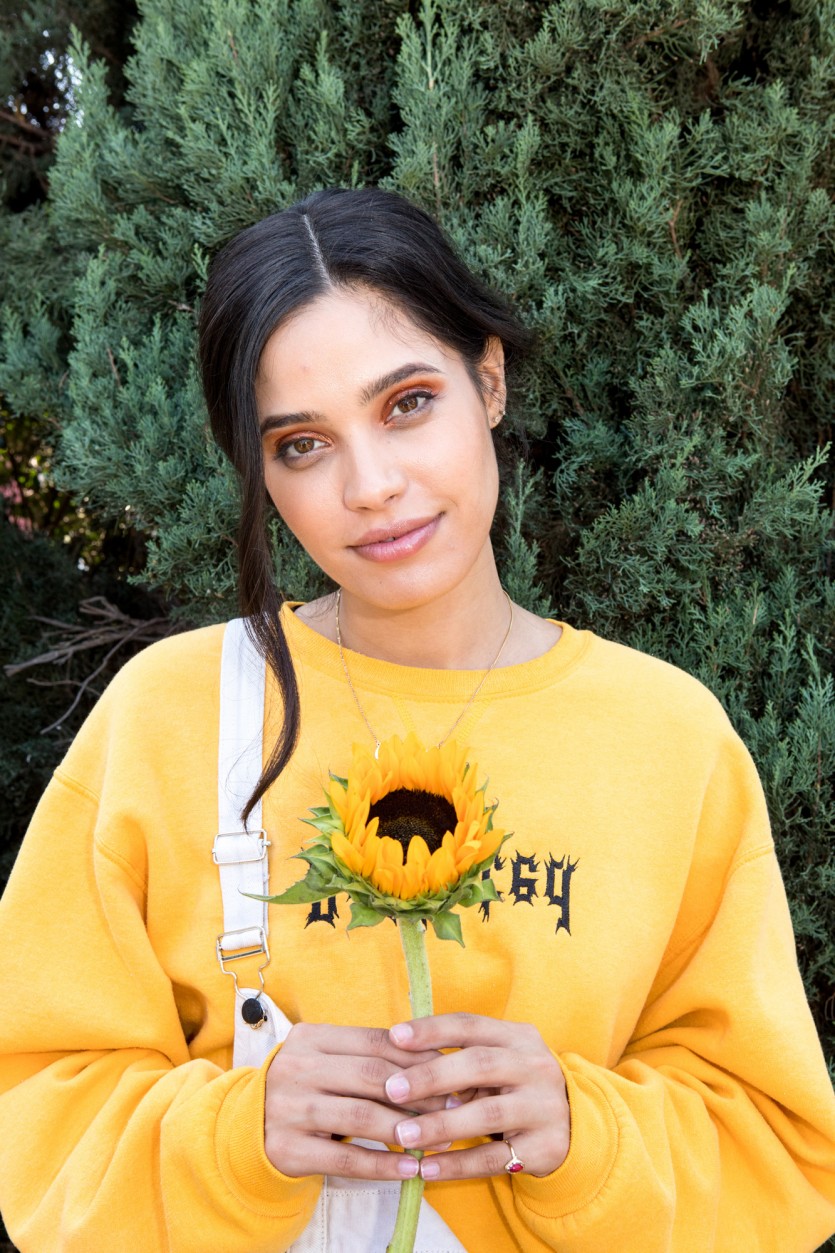 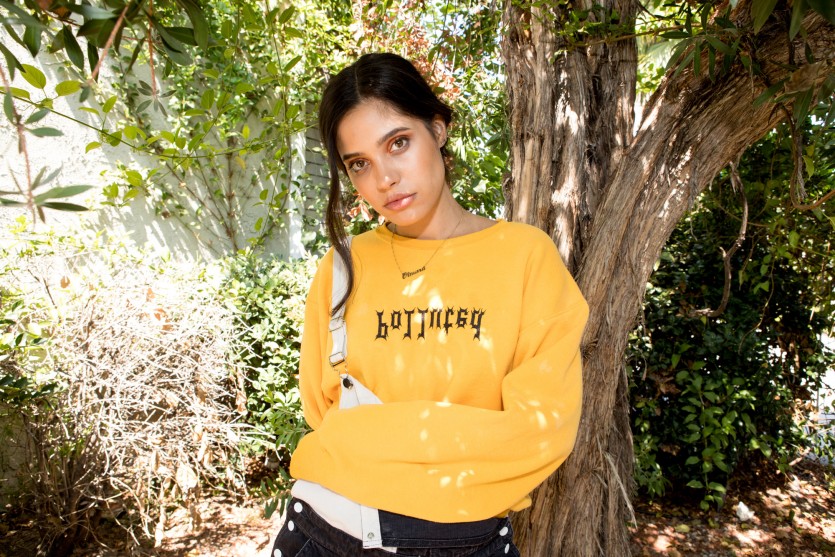 Let’s rewind a bit, though, because before Marrero started acting, she was a dancer, and that’s what truly prepared her for being in front of the camera. “Dancing was my first love,” she explains. “I knew that I always wanted to do more, I just didn’t have a voice, and I don’t think I had confidence. When I did decide to commit 100 percent to [acting], it was easy because it was always brewing in me.” After high school Marrero danced professionally for the Florida Marlins and started what ended up being a six-year relationship with a baseball player. “We were traveling all over, [but it] was a really mentally abusive relationship,” she says. “Funny story, I saw an ATM receipt, and it was that ATM receipt—it was not all the times that he cheated on me or all the heartbreaks—that did it. I was like, man, I want to have a bank account. It’s not about the money, but I want to have my bank account to look like that, and I want to have earned that. I don’t want it with his name on it. It sparked something in my brain and just lit up like fire, [and] I decided to leave him.” 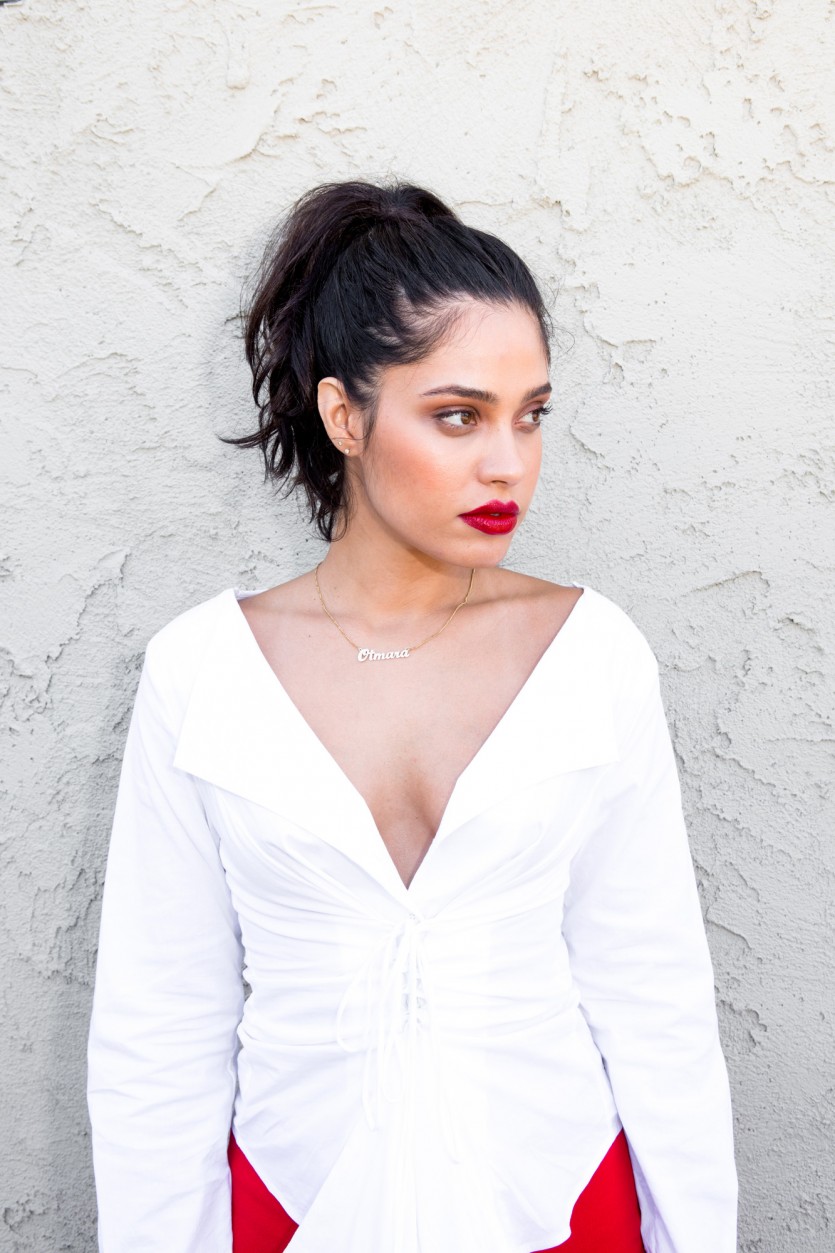 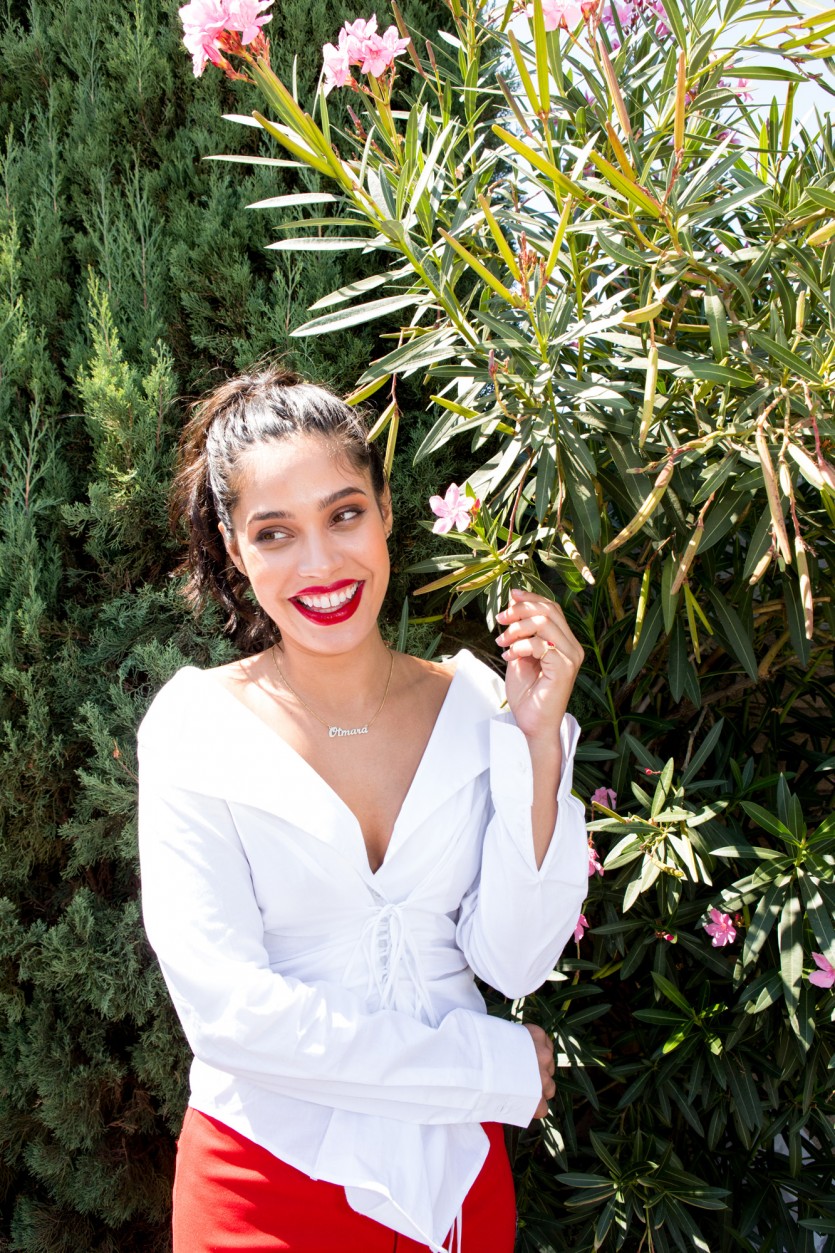 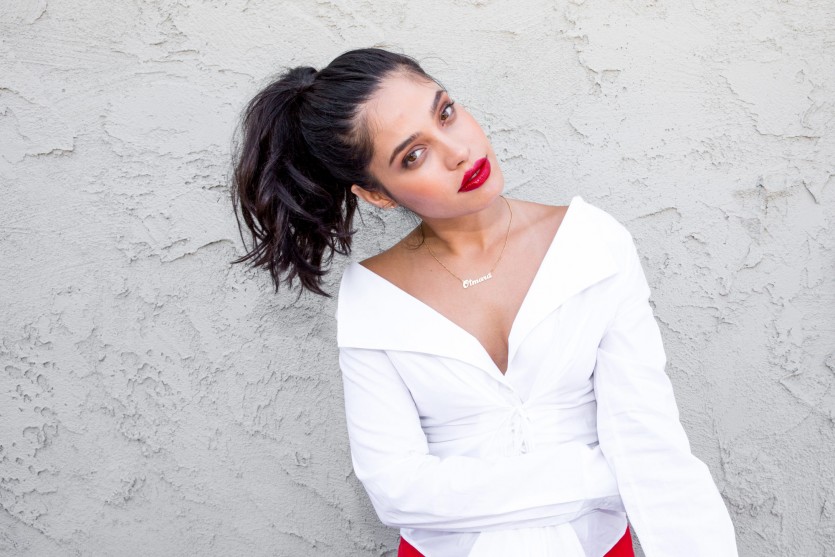 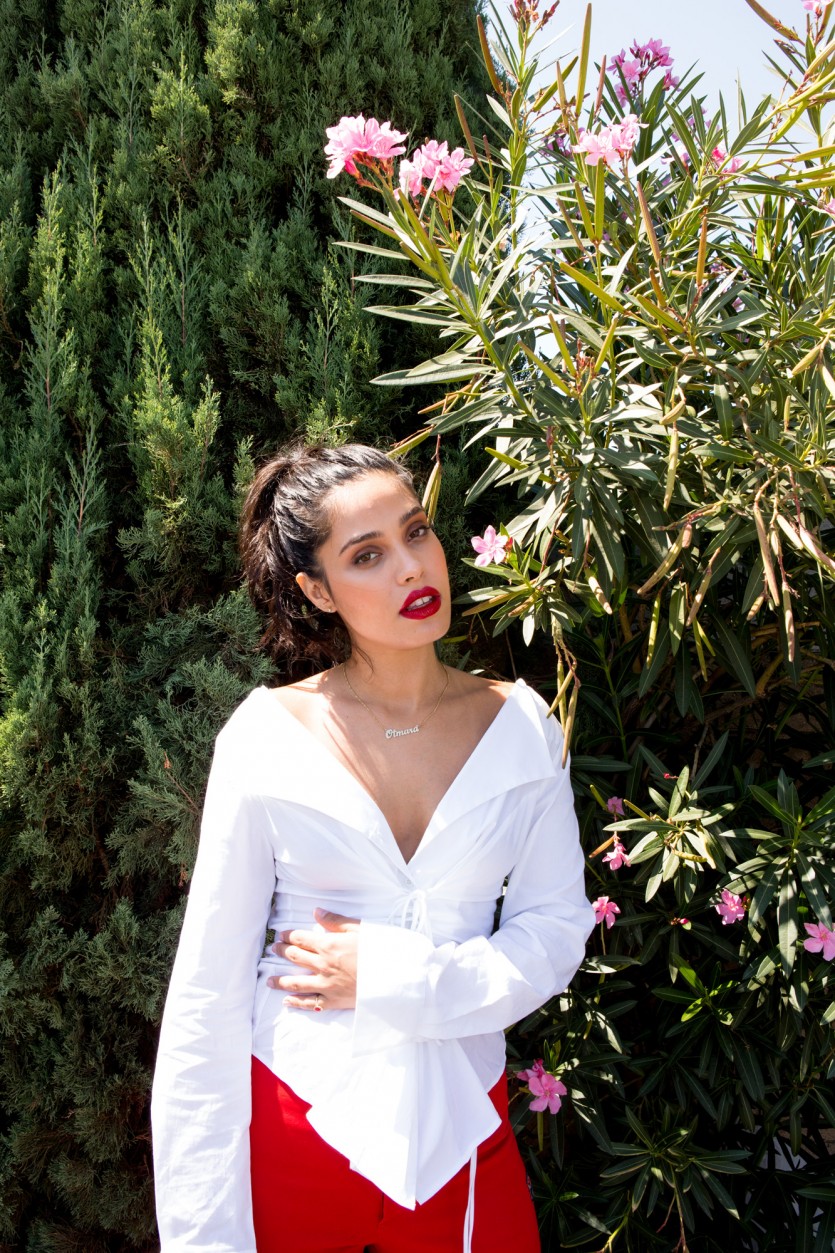 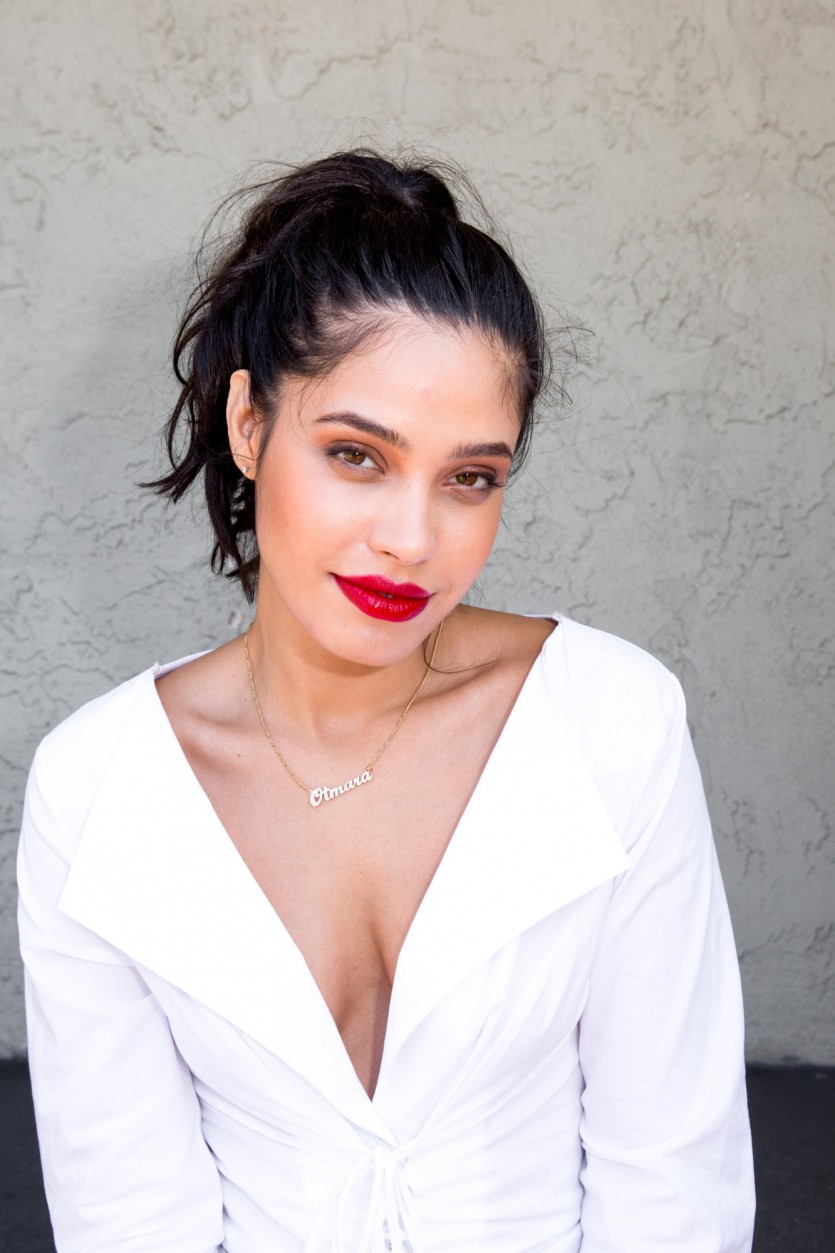 Today, Marrero spends much of her time playing tech nerd Izzy. “She’s so smart, brilliant, gifted, she went to Stanford—she’s a genius,” Marrero says of the character. “I feel like on TV when they have these strong, really smart women...it’s like if you’re beautiful, you’re not smart; if you’re smart, you’re not beautiful. [Izzy] still has sex appeal in her crazy way, and she’s pretty, but she’s also really smart and really strong. I love that.” Marrero admits she was nervous auditioning for the role, but thinks that’s a good thing. “Audition nerves are the best if you know how to ground them and use them in the room,” she says. “That’s where the magic happens. One big tip about the audition room is that you have to go in there knowing that it’s a win-win situation. You’re either booking a part, or you’re shaking hands and making a fan. That’s equally as important, if not more.” 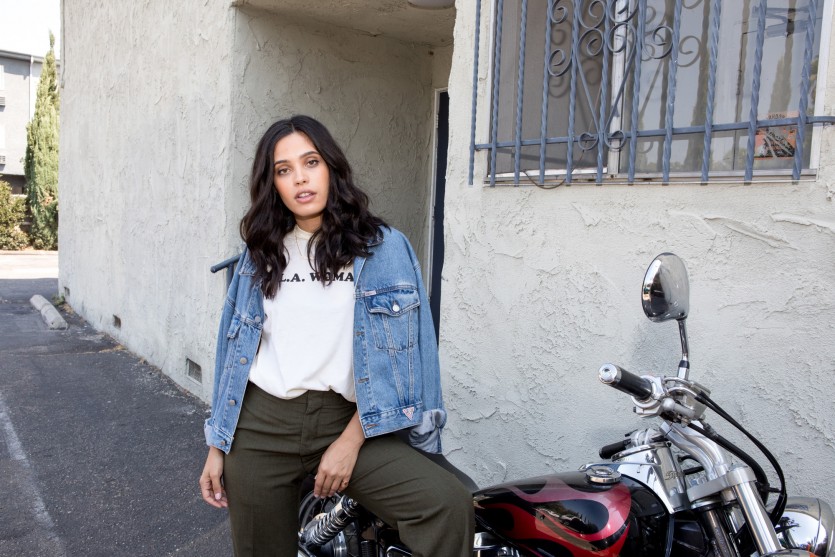 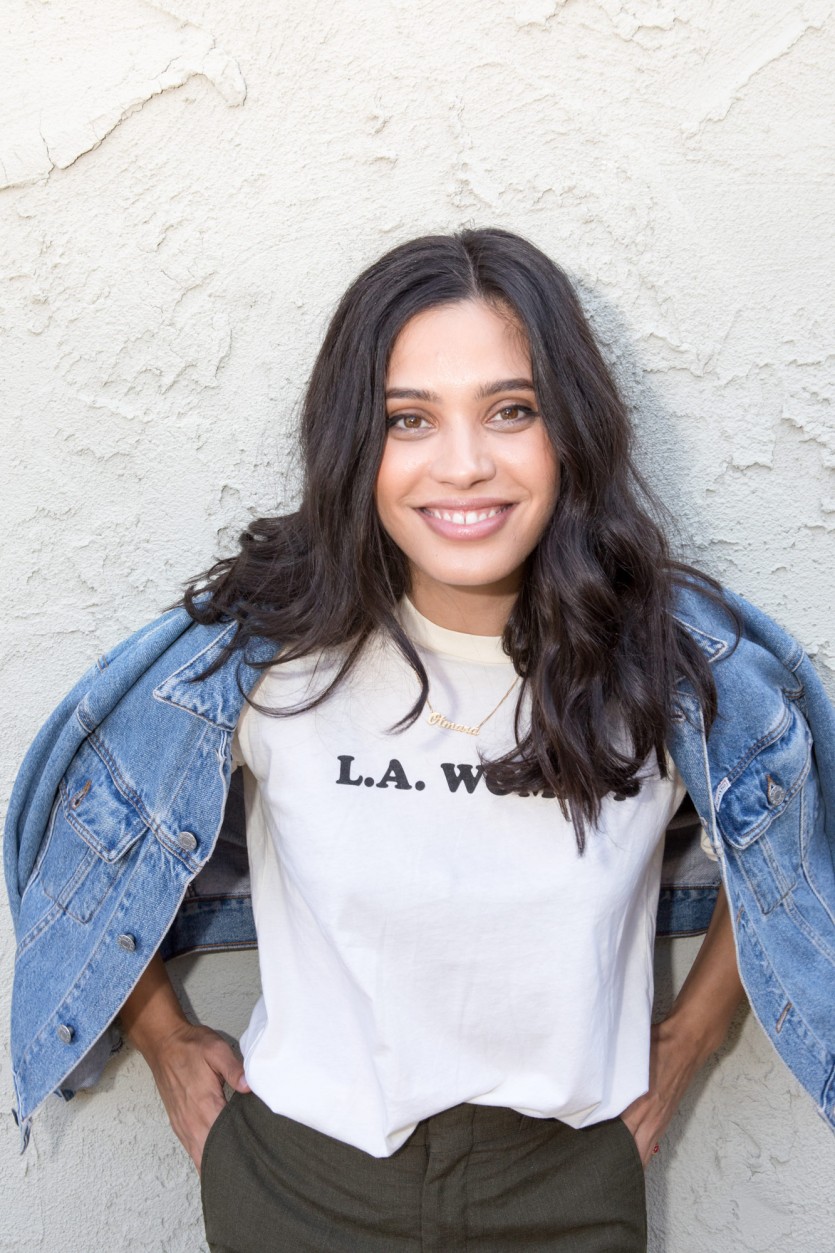 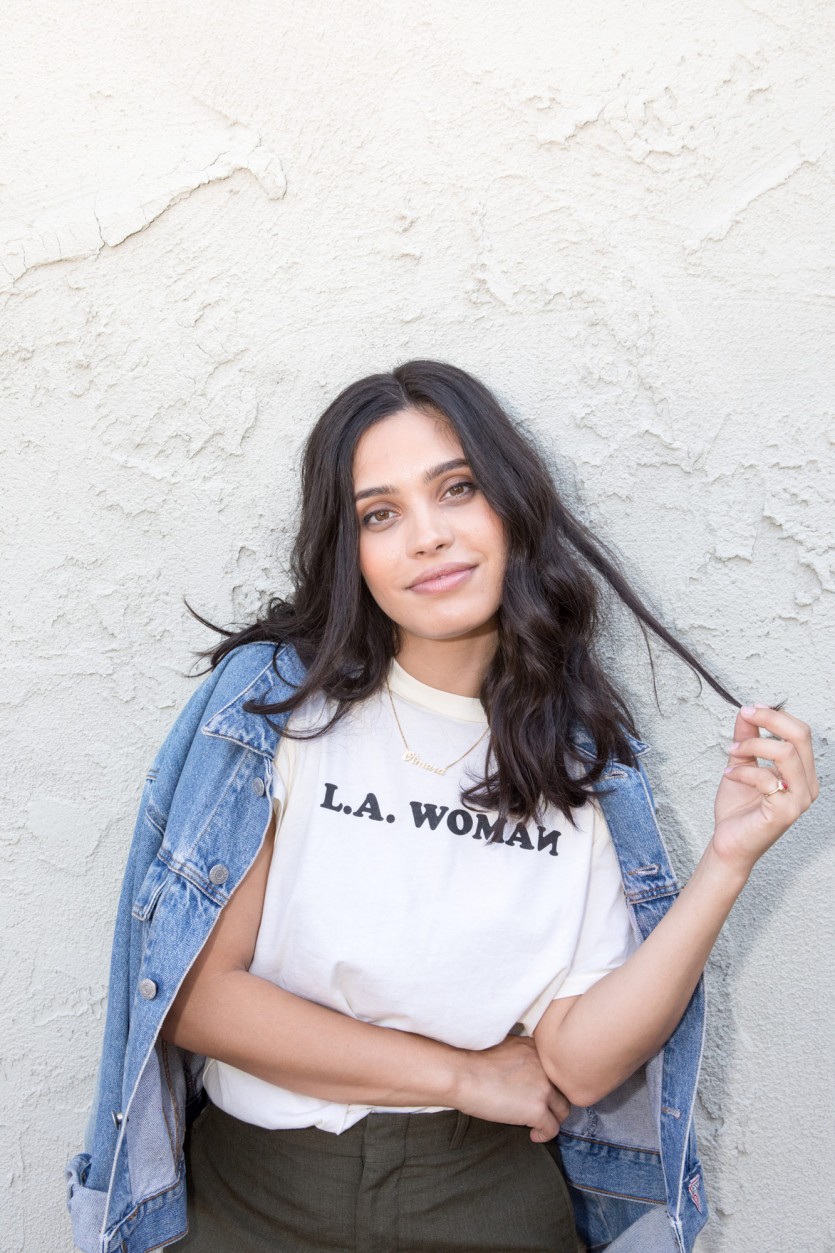 Marrero not only shook hands, made fans, and booked the part, but she also landed herself on set with a great group of people. “I’m really fortunate that I’m working with some amazing people like Edi Gathegi,” she says. “Man, he’s so underrated, and he’s so good. And Martin Freeman, who’s a G.O.A.T., and Adam Brody. There [are] so many amazing people that come to our set. I got really lucky because all the actors are really collaborative. There’s no ego, everyone just wants to make great work. I think that’s the best part of our show, our chemistry and how well we work together. I think that’s why people relate to these characters.”

To stay healthy while working long hours on set, Marrero makes sure to read a lot, FaceTime her mom every day (a girl after our own hearts), and turns to yoga whenever she needs additional chill time. Season 2 is now out, so while Marrero gets in her extra yoga sessions, you’ll find us glued to our TVs, hanging on to Izzy’s every word throughout the episodes. Excuse us as we go binge.

Stranger Things’ Natalia Dyer Has Strong Feelings about Barb’s Death, Too
Could Asia Kate Be the Next James Bond?
The Actress Who Claims Shonda Rhimes Has the Midas Touch