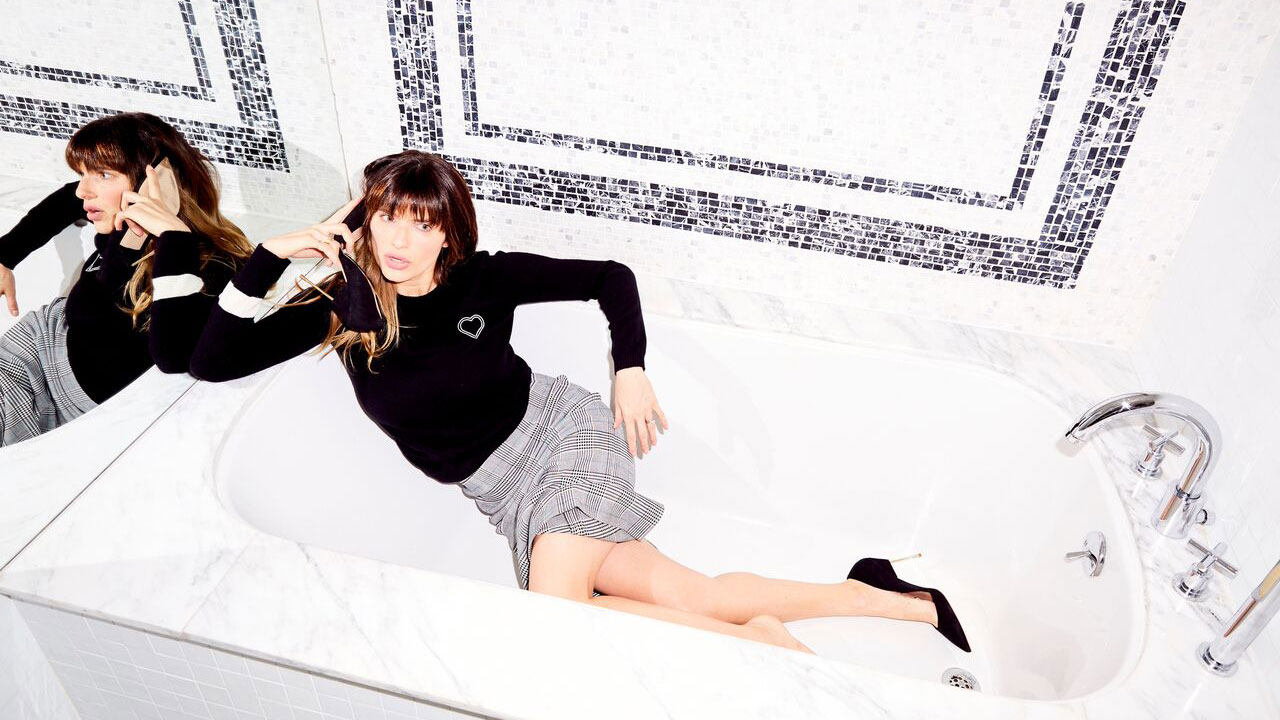 Lake Bell’s Best Piece of Marriage Advice Has Us Shook

The I Do...Until I Don't actress gets real about love and motherhood.

If there’s one thing to know about triple threat actress, producer, director (and all around *cool* person) Lake Bell, it's that she’s not one to take herself too seriously. Case in point, within ten minutes of our photographer’s arrival to her Los Angeles hotel, Bell is happily snacking on room service french fries and and crawling around in the bathtub to get the shot. We love a girl who is down for whatever. 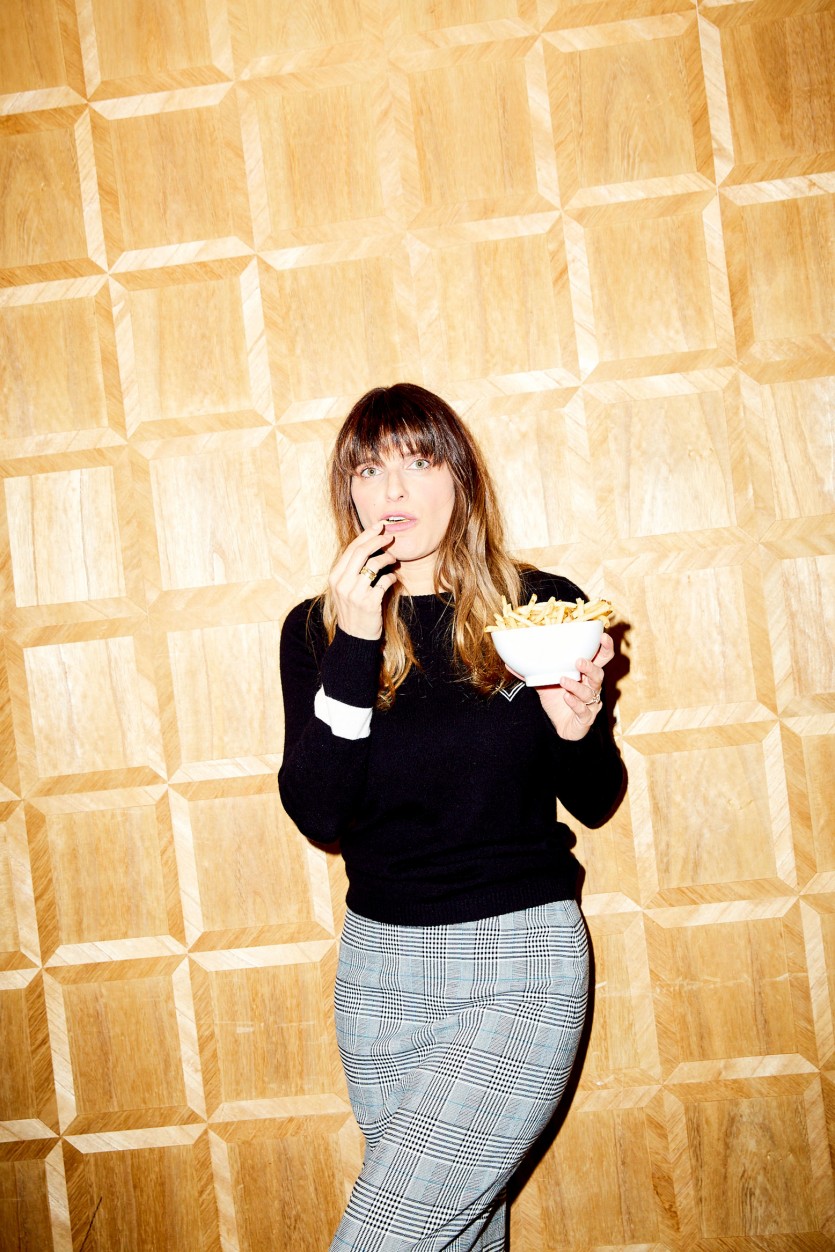 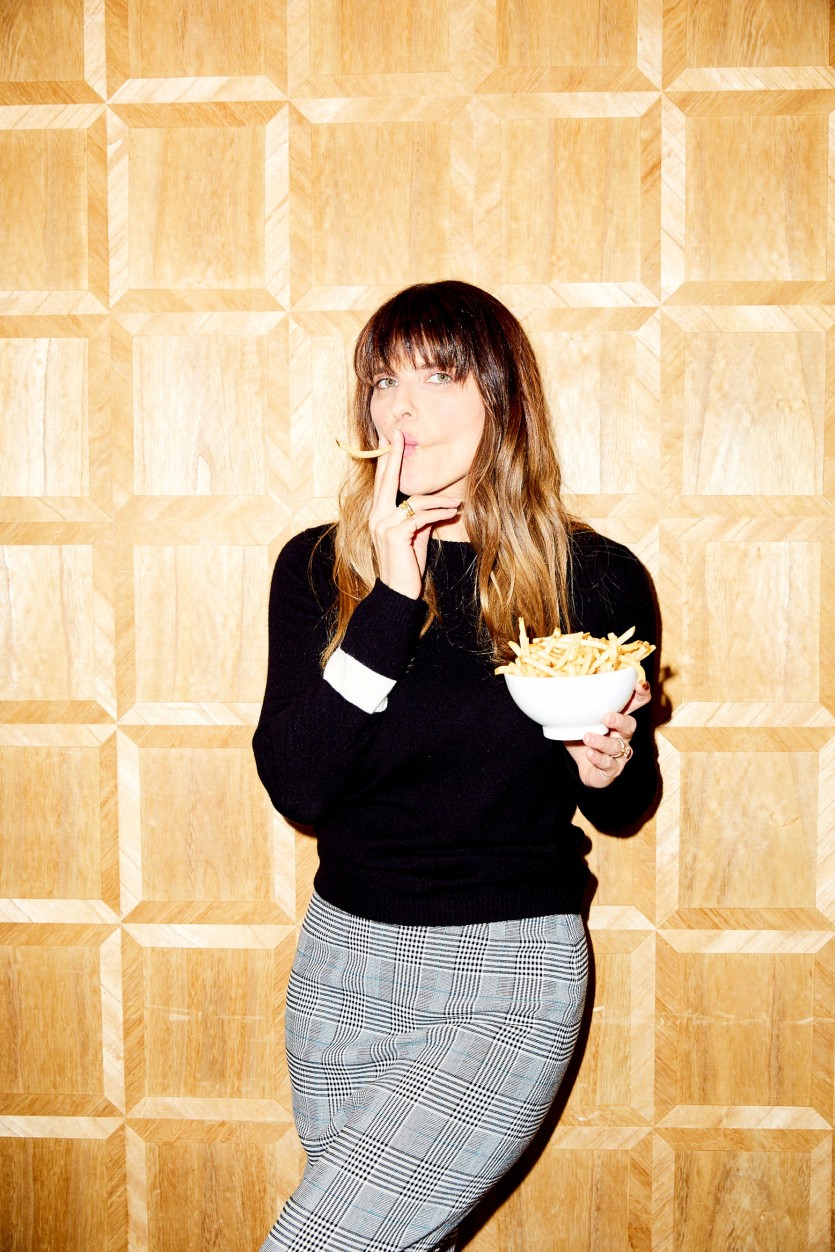 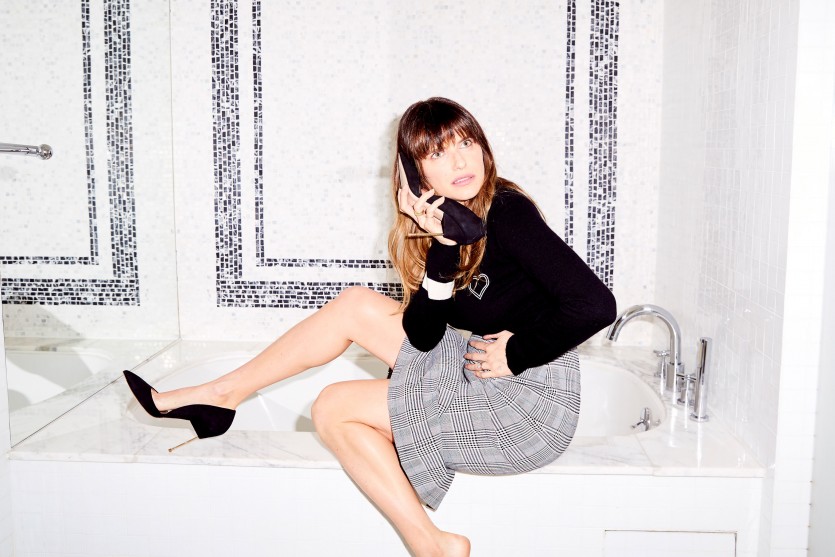 As we chat over the phone post-photoshoot, I ask how the native New Yorker is adjusting to life on the West Coast. “It’s such a magic city [with] so many pockets of different environments and cultural experiences,” she says. “When you first get here, you don’t realize that. You just have to seek it out. Now that I have this little family that I’ve started to grow, I feel lucky to set my roots here. But I will always have a deep love and an ownership about being a New Yorker.”

Even though she’s left her hometown for sunny L.A., Bell has certainly not lost the hustle that develops from living in New York City. Her latest film, I Do… Until I Don’t, (which she wrote, directed, produced, and starred in) was released this September and offers a blisteringly funny take on the hardships and joy of marriage. “The movie follows these three couples [at] different times of their relationships all through the very cynical lens of this pretentious documentarian,” she explains, “who, because of her own heartbreak and desperation to prove her thesis that marriage is a dead institution, tries to intervene when she’s seeing success in these relationships. She represents the outside forces that are so present in our society these days that will work so hard against you trying to have a meaningful relationship.” 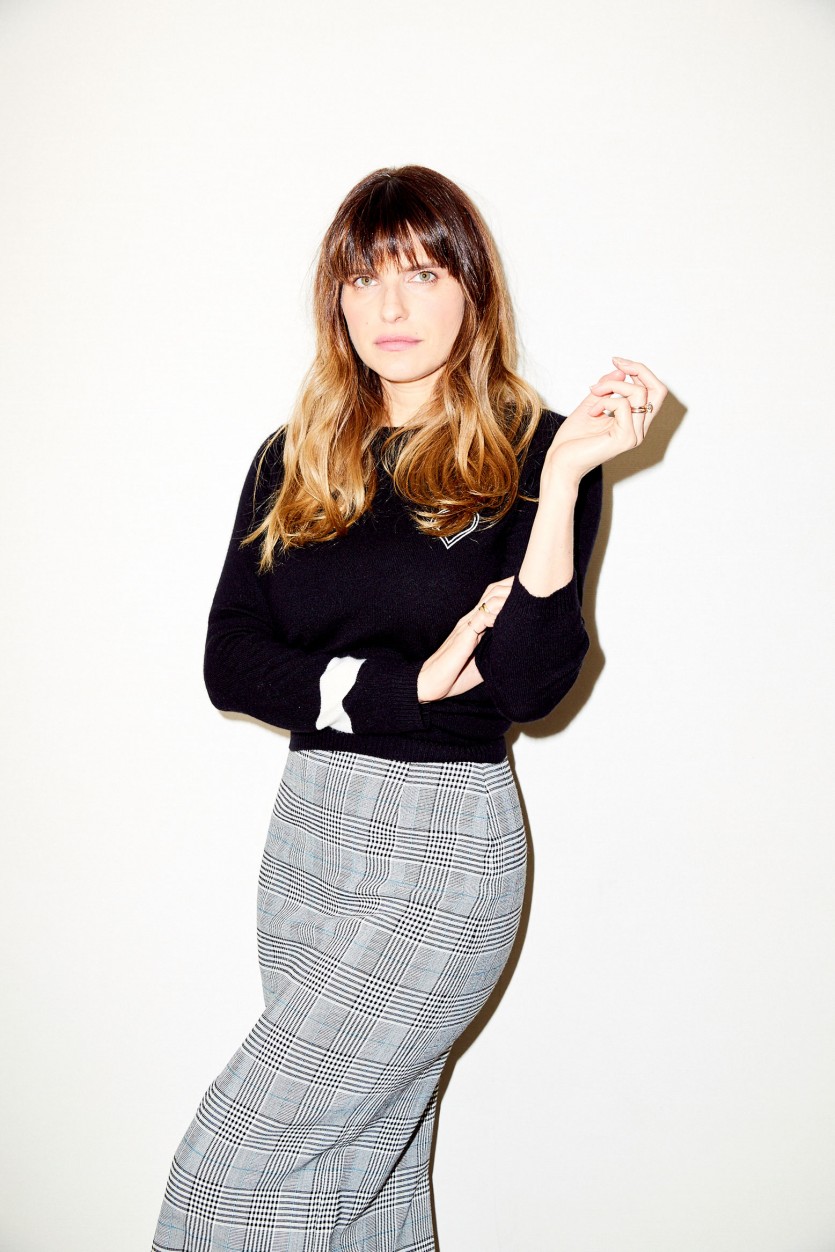 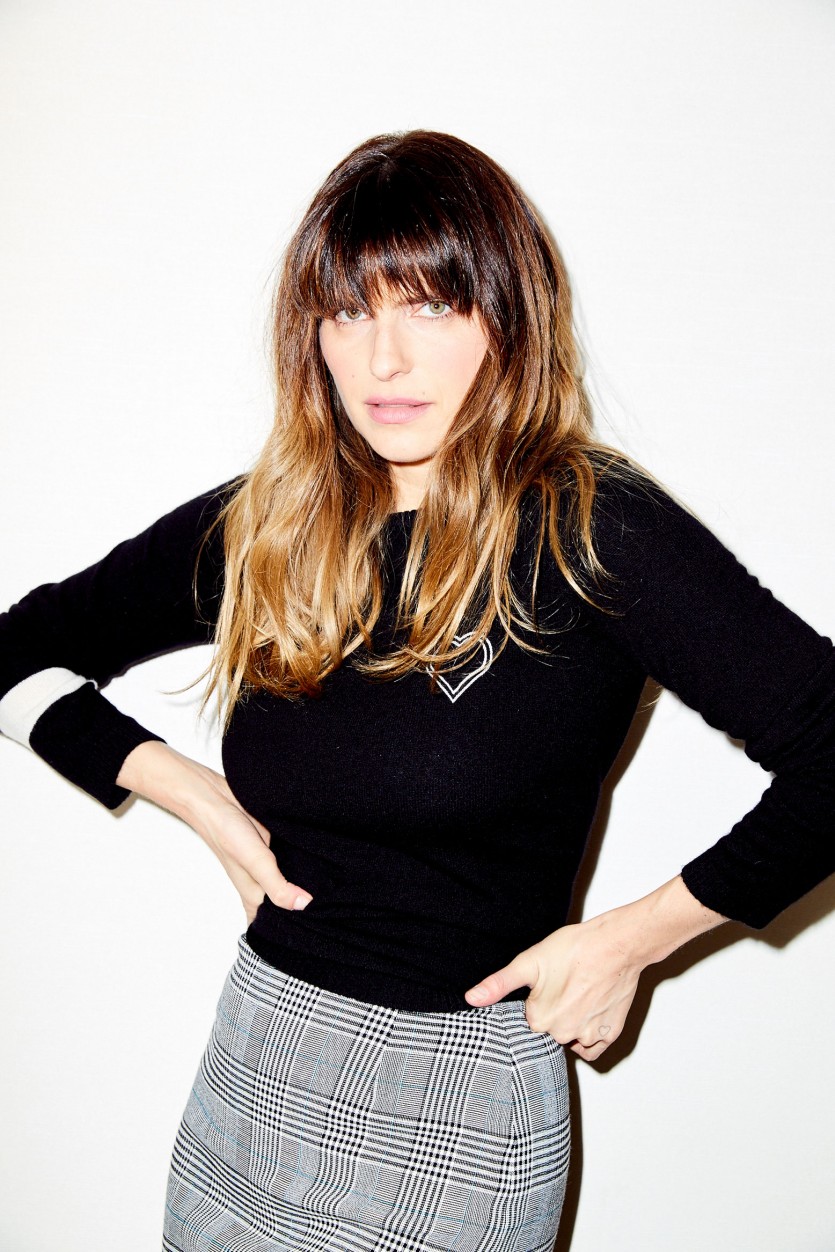 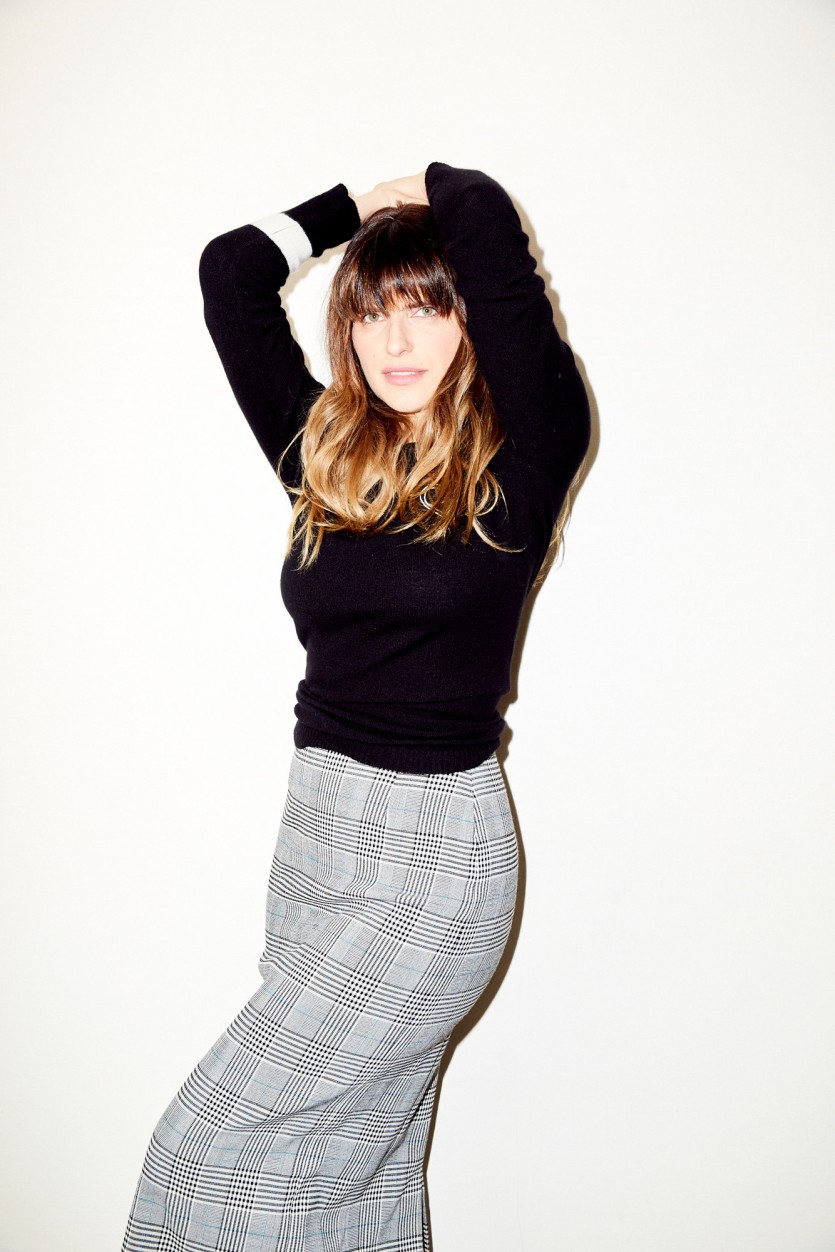 The director found her second time behind the camera much different than the first, thanks in large part to the arrival of her daughter, Nova, and son, Ozzy. “Being a filmmaker and the bandwidth that [it] requires, and then the all-encompassing, incredible privilege to be a mom as well was just mind boggling,” Bell says of the experience. And while she dislikes the cliched idea of a woman ‘having it all,’ she acknowledges that she, too, struggles to find a happy medium between her personal and professional life. “I’m just learning everyday how to manage my time and priorities, and my love and energy and sweat and tears. It’s kind of a tremendous balancing act—continuing to make art and also make babies.”

Bell insists that she can write only what she knows, which is why I Do… Until I Don’t feels so personal to her. While she began developing the movie from a more cynical viewpoint on monogamy, her four-year marriage to tattoo artist Scott Campbell has shifted her opinions considerably. “I think every unromantic person really wants to be proved wrong deep down. I was 1000% that person, and then I met Scott. I needed someone to be like, ‘Shut up, kid, I’m going to throw you over my shoulder and marry you.’ He taught me how brave it is to commit. That, in and of itself, was the kind of social discussion I wanted to have with investigating this institution [in the film].” 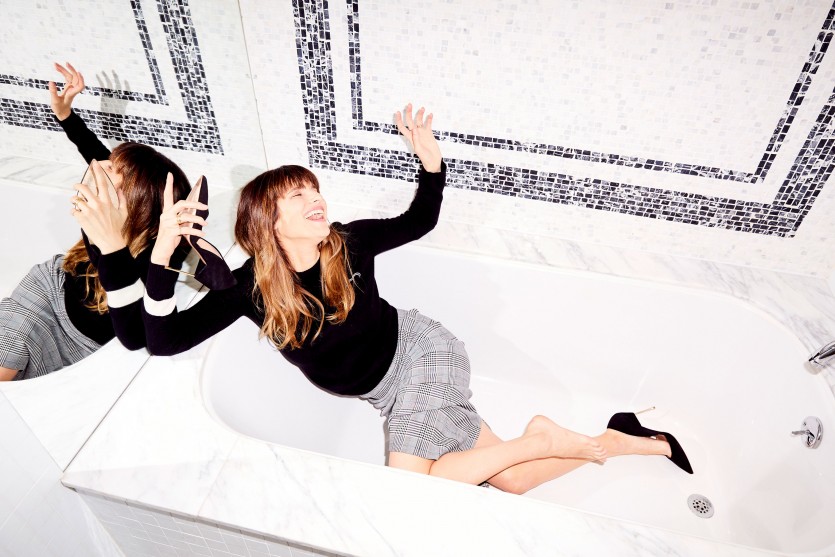 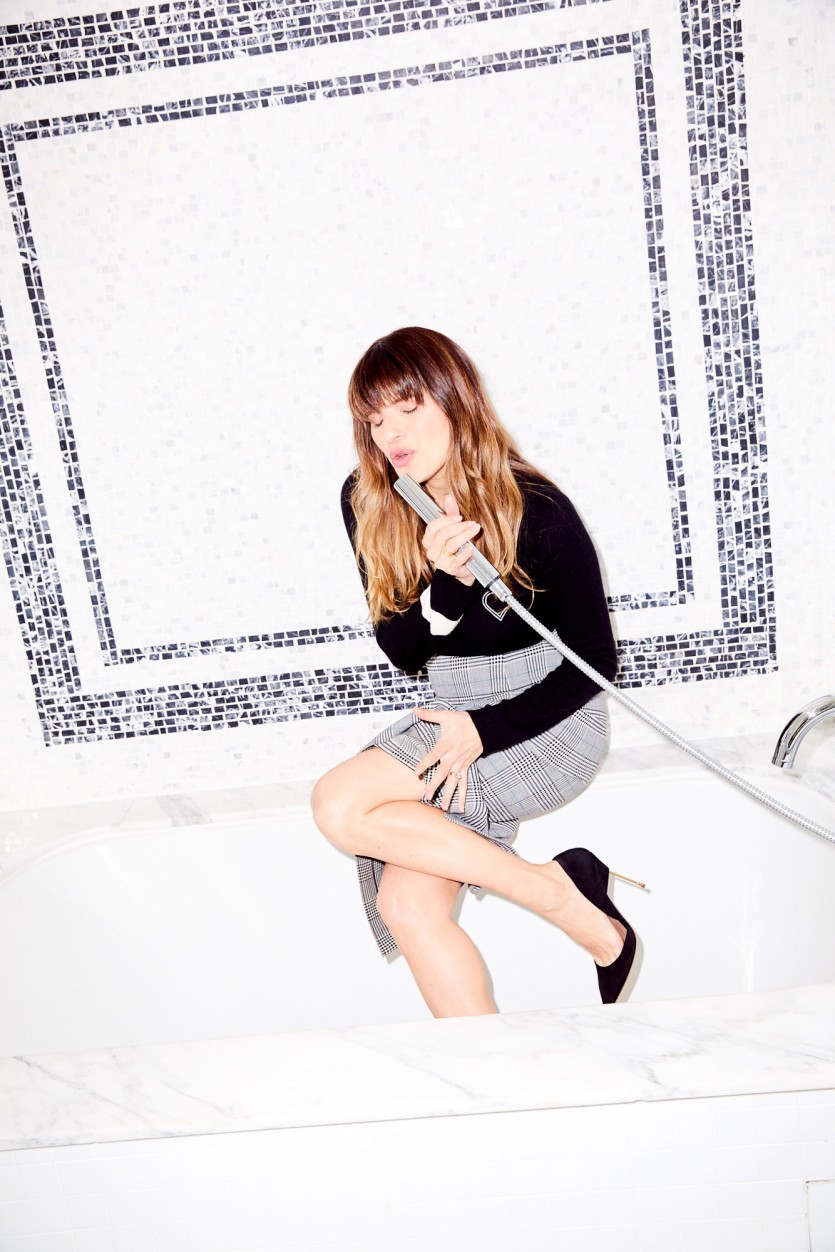 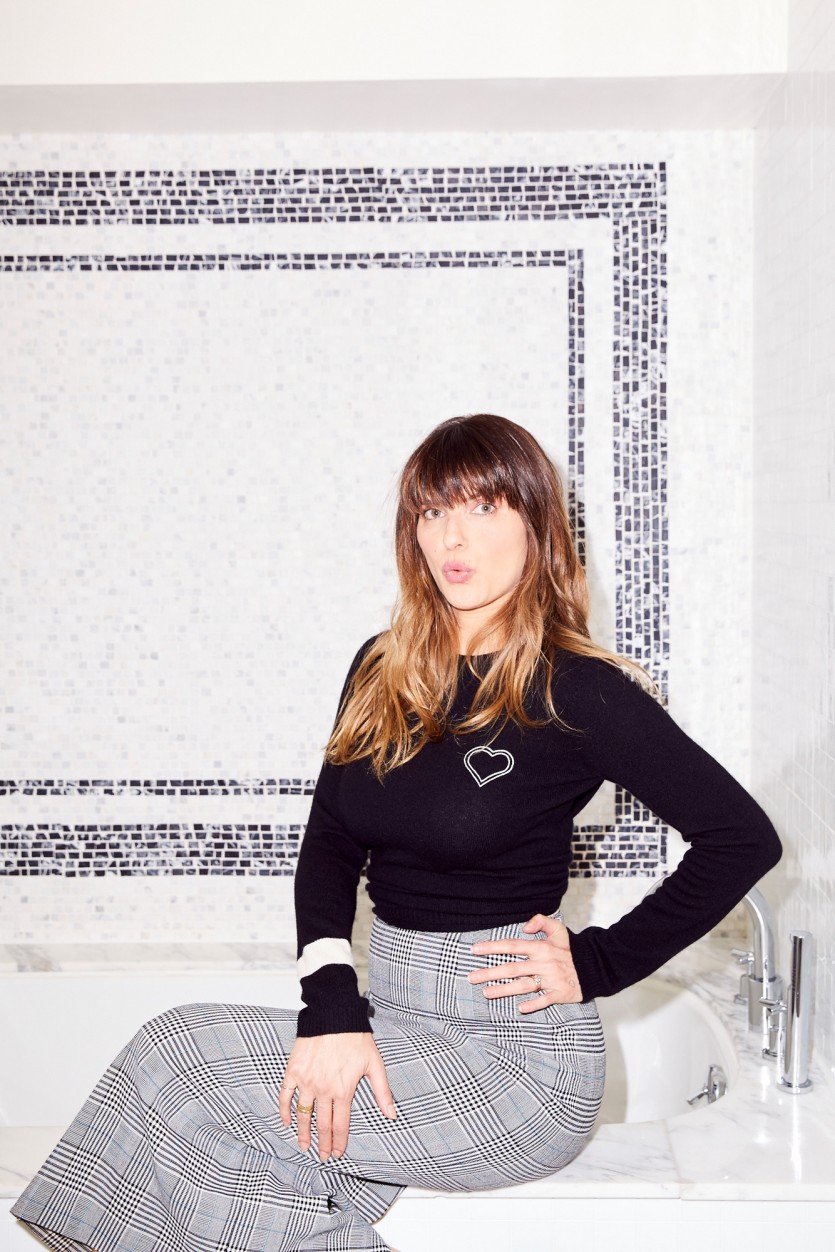 Now, rather than questioning the validity of marriage itself, the actress is more interested in how to make a meaningful relationship last. “There are so many damn distractions—social media, networking, advertisements, everything—it makes it really hard to look at one person and consider them as your one attachment for the rest of your days. That, for me, is all about evolution. We have the privilege as humans to get old, to evolve, and doing that with someone allows you to not stay stuck in your ways, because you have to be called out on your shit. Otherwise, we’re just a society of arrested development.”

So, after writing and directing a film all about the trials of matrimony, what would Bell say is the best advice she’s taken to heart? “Go to therapy! [Laughs]. You don’t have to be a raging mess of a relationship to go. This is totally personal because I know not everybody wants or enjoys therapy, but I think self-reflection and the nurturing and responsibility of taking care of your relationship is paramount to a long-lasting one. And to remind yourselves why you’re crazy about each other is so important. The really scary, badass, insane, jumping-off-the-cliff thing to do is to say I love you forever.”