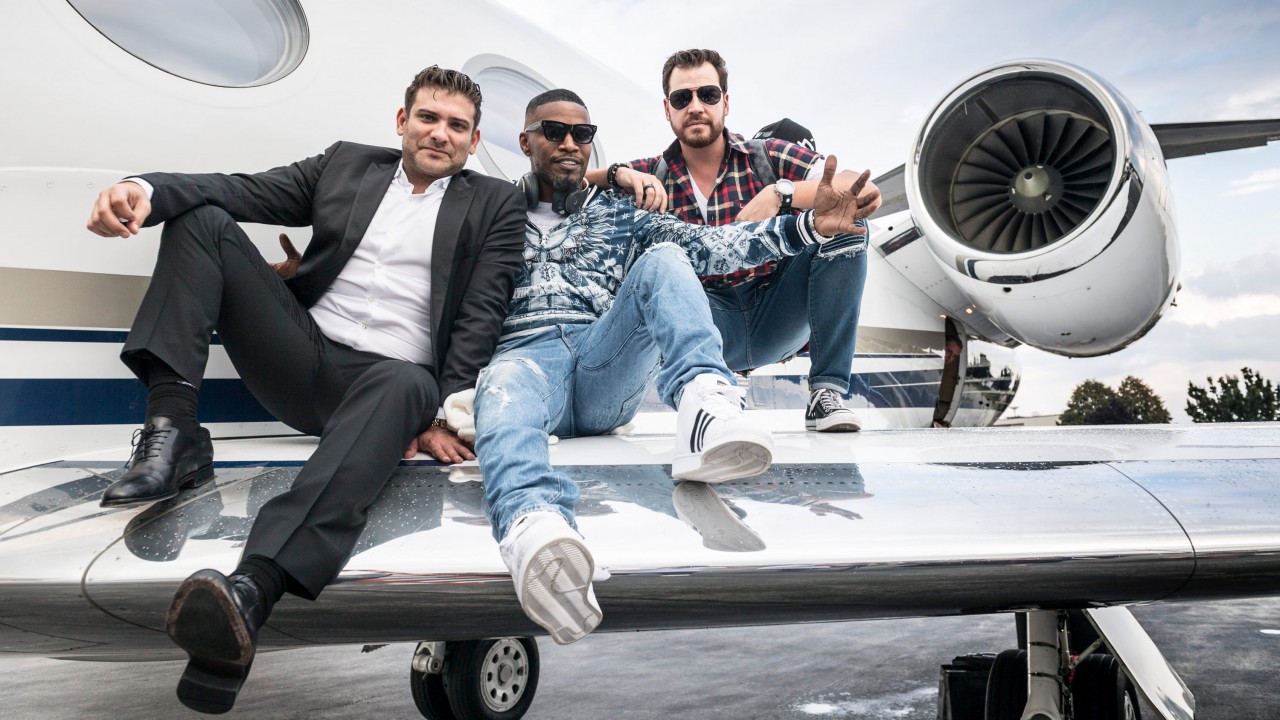 The Oscar-winning actor on the trip that changed his life and his ride-or-die travel companions.

So here’s the scene: It’s 11:00 p.m. on a Friday night and I’m in the W Boston’s WOW suite with Jamie Foxx. “Ladies, if y’all still mad at your ex-boyfriends, put your fucking hands up,” Foxx playfully screams from behind a pair of DJ turntables that have been set up in the suite’s bedroom. TLC’s “No Scrubs” starts blaring, the crowd goes wild, and I realize that my life has officially peaked.

Considering I had spent the previous Friday reading on my grandparents’ couch, it’s safe to say a Foxx-filled Friday night is not my norm. So how exactly did I end up here? The answer to that question is no less extra: I arrived via private jet.

Ok, so let’s back up. You see, the party actually started earlier that day on the 57th floor in the WOW suite of the W New York, Times Square. Did I mention W Hotels doesn’t mess around when they decide to throw a launch party? It was there that I first spotted Foxx sipping champagne and cracking jokes with the handful of editors invited to experience W Boston and Jetlux’s newly launched JETSET package. 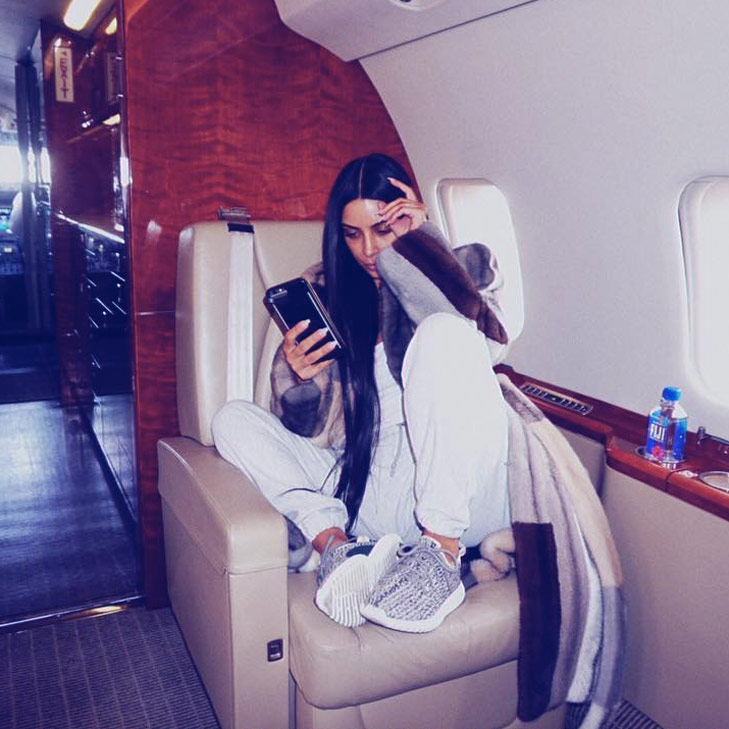 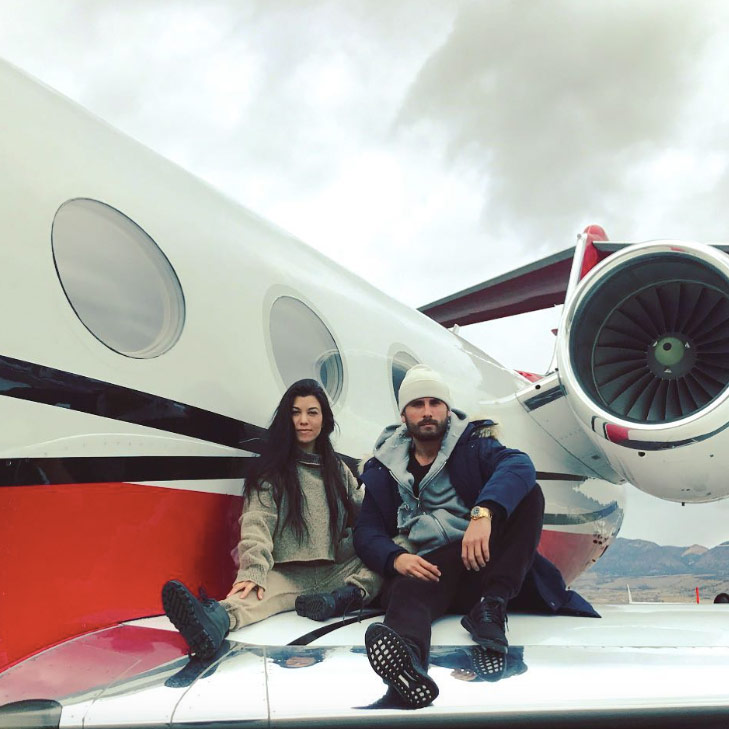 You may recognize #Jetlux from Kim Kardashian and Scott Disick aka “The Lord’s” Instagram, who, along with Foxx, rely on the private jet charter service to whisk them around the world. So that’s how I found myself on a private jet with Mr. Foxx, and while airborne, I did have the chance to catch up with the actor/singer/comedian and proud father about the incredible era of aviation we’re living in. In fact, it’s this ability to glide around the world that is the underpinning of the actor’s most memorable trip to date: a back-to-back New Year’s Eve celebration in Australia and Las Vegas. 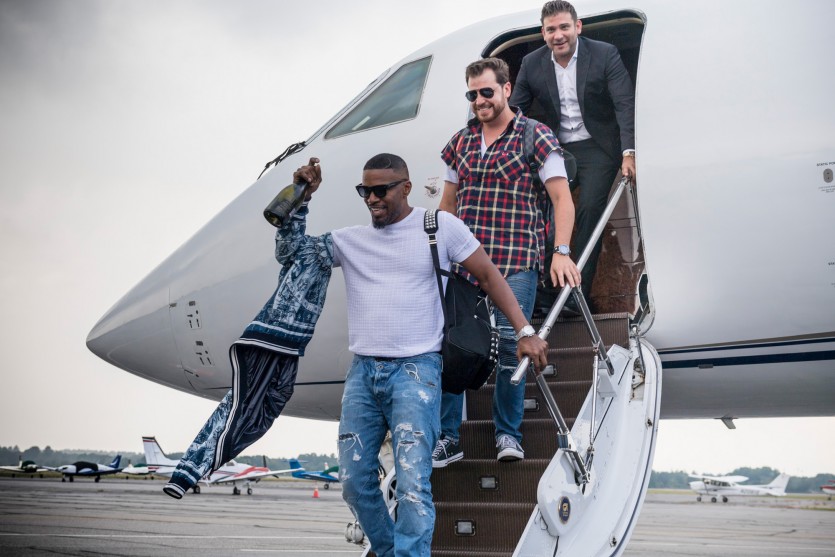 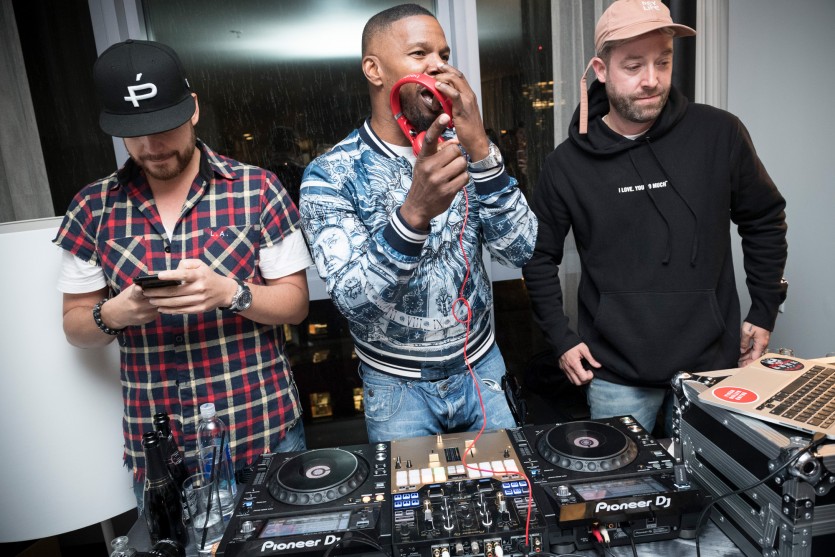 Clearly a family man at heart, Jamie also reveals that the one person he would love to invite on a trip more than anyone else in the world are his daughters. “I want to take them everywhere. My daughters are my ride-or-dies. I want to take them to Africa and anywhere I possibly can,” he says, beaming at the very mention of their names (Corinne and Annalise).

Foxx’s upcoming schedule is packed with a comedy tour promising stories from his life in the entertainment business. “I’m gonna go to all the comedy clubs that I started out in,” he announces to the crowd during his impromptu DJ session later that night in the suite. It looks like the Grammy award winner will be too busy cracking the world up to make it to his dream destination in the foreseeable future.

So where does the superstar have his heart set on visiting one day? “I would love to go to the Maldives. I did a movie where the character was fantasizing about the Maldives, and I’ve wanted to visit ever since.”