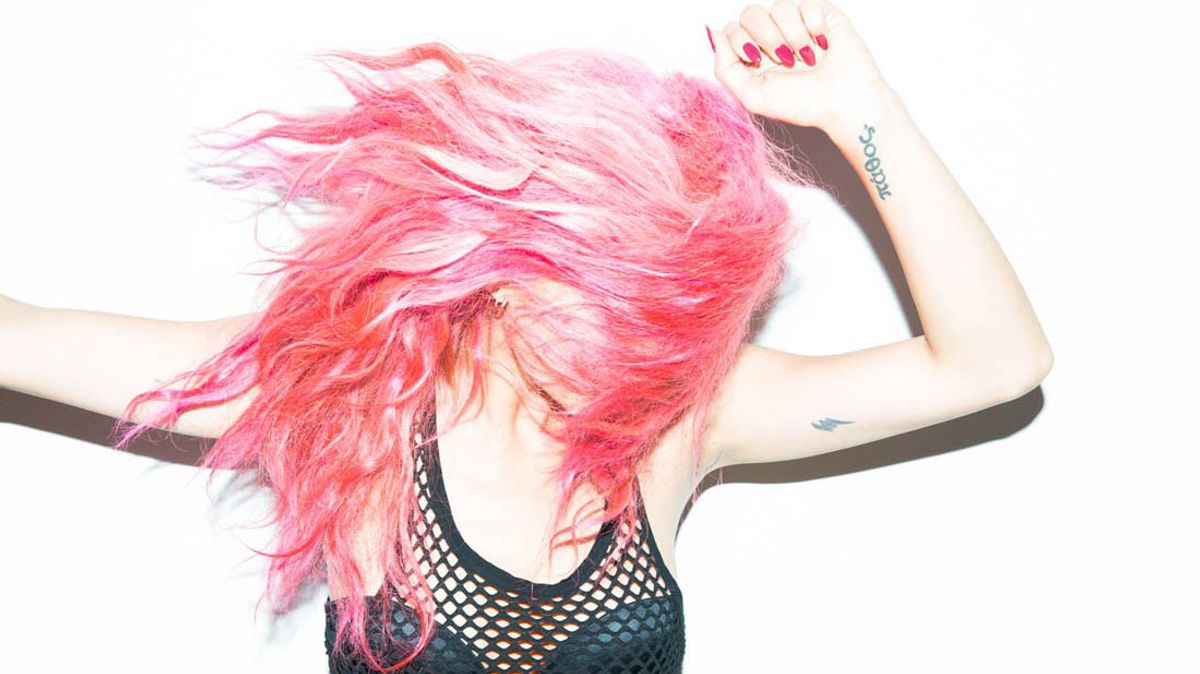 The Politics of Hair in Trump’s America

If he makes you want to tear your hair out, you’re not alone.

When I chose to shave my head back in 2010, the political climate wasn’t particularly rocky, scary, or stressful. After Obama’s first-term win, I happily tuned out, naively assuming everything was great with a capital G. Politics don’t need me, why should I get involved? Flash-forward to November 2016, where many of us felt a new level of disappointment combined with an unfamiliar lack of control. We had exercised our right to vote as we should have, yet found ourselves in a new realm of confusion with a president who did not win the popular vote and has notoriously little resonance with millennials like myself. And, now, Charlottesville.

This brings me back to hair. While beauty might feel vain or frivolous in times like these, anyone who works in a salon will tell you that the ability to control how you look and express yourself freely can provide quite a deep level of comfort, no matter what a person is going through. And if you think about the boom of unicorn hair, buzz cuts, jet-black strands, and everything in between, it all kind of lines up, doesn’t it? More than ever, it seems like everyone is really GOING for it. (I, for one, tried rose and platinum-white colored hair.)

“Historically, in times of oppression, whoever happens to be the focus of oppression, in this case women, use style as a form of political self-expression,” explains resident Hairstory stylist Wes Sharpton. “A good example is the bob in the ’20s and ’30s, which served as a symbol for women’s liberation. When the political climate becomes so extreme, people not only feel they’re fighting for rights they don’t have, but also for the rights they do have that are threatened; I think people do make bolder choices from a visual standpoint. It’s a way of announcing, ‘I will not be unseen.’”

Hairstory colorist Julia Elena has seen an uptick in radical hair changes over the past few months. “I’ve noticed women who I’m used to seeing with colorful hair asking for grounded color, and vice-versa. Older women have been either more accepting of their silver hair, or are asking for more colorful stuff. They make comments like, ‘Why not? Might as well, since Trump’s been elected.’”

From an academic perspective, U.K.-based psychologist Dr. Susan Blackmore—who isn’t afraid of bold hair color herself—says: “[There’s] not exactly science to it, but during a major life change, people feel different or want to feel different or want to leave behind a previous way of being. So, changing their appearance can help in the transition.”

The Washington D.C-based duo behind the popular podcast Stuff Mom Never Told You, Bridget Todd and Emilie Aries also tackled the tangled concept of hair and politics back in an episode entitled “Is My Hair A Feminist Statement?” “We were able to spend a few months looking at patterns and reading articles about how women were responding longer-term,” explains Todd, who doesn’t consider her hair a “political statement” but also recognizes several factors are at play. “As a Black woman, my hair is inherently political because our bodies are politicized. Even if I just think of it as something I change with my mood or style needs, Black women don’t really get the chance to have our hair just be hair. Everyone projects their own connotations onto our bodies and our hair.”

Sharpton isn’t surprised how people have started to bond over a shared cause, such as rights being in jeopardy. “There’s an energy that comes from a ‘f*ck it’ attitude, and they feel the need to announce it in some way,” he explains. “For a lot of people, the election felt like we are reverting instead of moving forward. It doesn’t mean that everyone out there on the front lines is shaving their heads and dyeing their hair, but it’s about doing what makes sense to them. If being political means that you marched or donated money, that’s great too!”

Politics
More From the series Hair