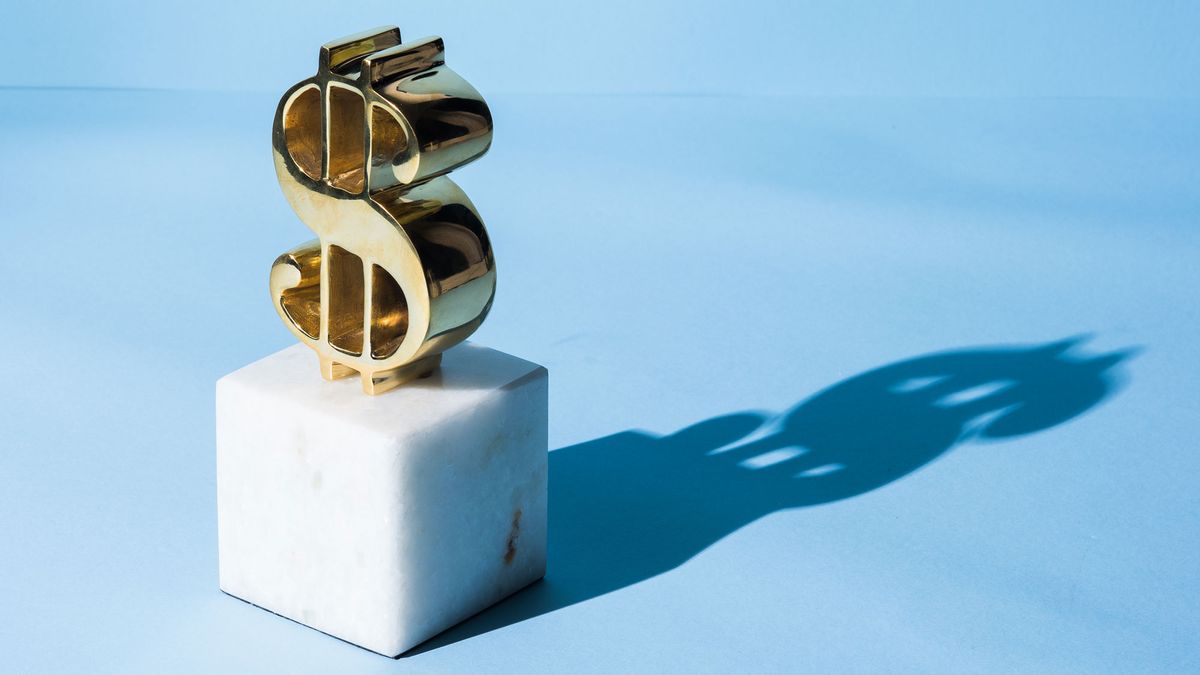 How to Use a Credit Card like a Responsible Adult

A guide to avoiding credit card debt, and what to do if you find yourself in it...

Who among us doesn’t have a story of naïve credit card use (willingly naïve or not) that landed you in the uncomfortable situation of not being able to pay your bill? Who somehow seems to have that every month, big purchase notwithstanding? We feel you. Not to mince words, but credit card debt is a bitch. And once you’re in it, it’s hard—near impossible—to get out. One too many times, we’ve had to call in a favor from a friend, a S/O, a parent (the worst of all) to bail us out. But we’re adults, and it’s time we handled our delinquency once and for all—even if we did just pay it down and that Loewe bag is practically purchasing itself. Which is why we called in the ultimate favor and had John Foley, president of wealth at SoFi, answer all our questions about managing your credit card like a grown-up. Here’s how not to get in debt to begin with, and how to get out of it if you do.

1. Think of your credit card as a convenience, not another money source

“You should think about it as cash, and buy stuff that you can afford to purchase today. Use it as you would cash in your pocket. If you bring home $4,000 a month, and some of that’s got to go to rent and other bills, if you’re using that credit card at the supermarket, focus on paying off that entire credit card bill every month. It’s okay if something happens where you’ve got an emergency car repair or it’s Christmas, and you want to spread that out for 2-3 months, but have a plan to pay that off. You should think of the amount of money you have as not including that $10,000 max on your credit card. Use credit cards as convenience and pay them off every month. That also builds really good credit history for you.”

2. Use your credit card often, but responsibly

“When you buy a car or a home, they’ll look at your credit history. And you can get that by using a credit card and paying it off. Among the things that they look at, is credit card utilization. But if you have a credit card limit of $10,000 and you’re always at $10,000, then you’re maxed out and that’s bad. If you have a $10,000 limit and you spend $1,000 a month, and you pay that off every month, that’s a good thing. Use the card regularly and pay it off every month. If you splurge over Christmas, pay it off by February or March.”

“Think of it as borrowing money from yourself. You had an unavoidable expense, what can you afford to knock off on a given month? Reduce your spending on other things—pay off $500 a month as quickly as you can. Generally speaking, that means not buying other things like going out to dinner. There’s no rule of thumb, but the faster you can pay it off, the better. This is a very expensive way to borrow money. The average interest rate on a credit card is 16%. This is not the way you want to borrow money. If you need to borrow money, you should get a personal loan—there are other options that will cost most people a lot less.”

4. Don’t just pay the minimum given on your bill

“If you look at your credit card bill, it gives you very scary information by law. Let’s say you’ve got $1000 balance, and the minimum payment is $35, if you pay the minimum, it will give you some terrifying information. It will tell you that it will take you, say, nine years to pay this bill off at that rate, you will pay a total of $4,000 of interest, and your total payment will be $5,000 and then some. It will shock you how much you pay if you just pay the minimum. You never want to pay a bill late. Interest is bad, but penalties are inexcusable, and they’re really high.”

5. Save for big purchases instead of putting it on your credit card and paying it back after

“You want to avoid big expenses on your card if you can’t pay it back. If you want to take a vacation and then make a point about paying it off over six months, that’s fine, but it’s smart to save up money ahead of time for a vacation—you’ll earn something on the money as you save it, rather than spending it on a credit card.”

6. But if you do happen to be carrying a big debt, here’s what to do

“Say you have $10,000 of credit card debt and it’s at 18-20% interest. You should definitely consider an alternative to paying it off. With a personal loan, you will be able to spread those payments out, taking it off the credit card, and spreading it out over 3-5 years at a much lower rate. You will find that those payments are much lower than you would normally have. You’re going to pay back a little more than $10,000 because there’s interest, but you can also pay that down faster if you want if you get a bonus or a chunk of money. A personal loan is for a fixed amount—they’ll give you $10,000 at a fixed interest rate.”

7. At the end of the day, it’s all affecting your credit rating

“The things that affect your credit rating include credit utilization, how much credit you have, but your payment history is the most important thing. They want to be sure you meet your payment obligations and pay your bills as agreed. For the electric company or cable company, if you stiff them or are always late on payment, they’ll report you to the credit agency too. What they’re looking for is someone who has some history of credit and has used it responsibly. It’s okay to have a balance on a credit card, but you aren’t carrying a huge balance month after month, you’re not near your limit, you pay if off regularly. Things like store credit, if you get a store credit card, those cards do count and are reported. One of the things agencies look for is if you’re a rapid credit seeker, so if you go out and get five credit cards all at once that will send up a lot of red flags. If you have multiple cards opened at different times, that’s probably not going to be a problem.”