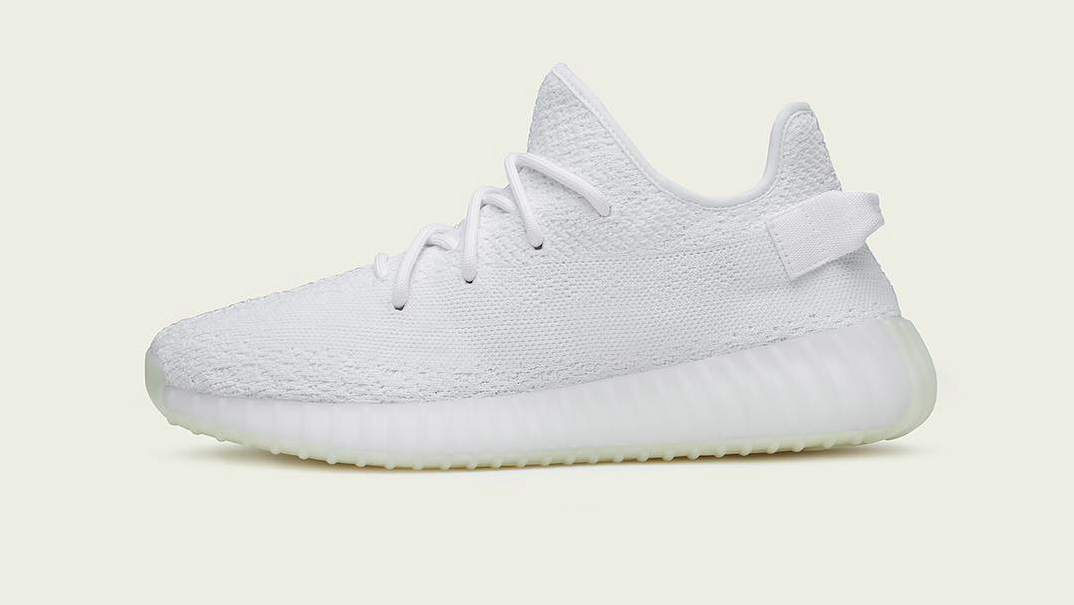 There’s a New Yeezy Boost in Town, Just in Time For Summer

We NEED these cream white kicks.

How do you make the best even better? You might want to ask Kanye that question: the musician/designer/future beauty brand launcher just announced a *new*—and, our opinion, slightly improved—version of the YEEZY Boost. While the Cream White YEEZY Boost 350 V2 is just as sleek and sexy as it’s ancestors, the sneaker’s lighter color makes it even more versatile, and it’s near impossible not to picture every popular actor, model, and influencer rocking them, not to mention,*cough, cough,* ourselves (if we can actually score a pair).

If you’re not willing to battle crowds or click around the internet come April 29 (aka the global release date) you can also “reserve” a pair via the adidas Confirmed App starting April 26. The good news, if you do have the chance to become a proud owner, they’re not ridiculously expensive: adult sizes cost $220, while infant is $140.

Check out the YEEZYs we’ve spotted in various closets: