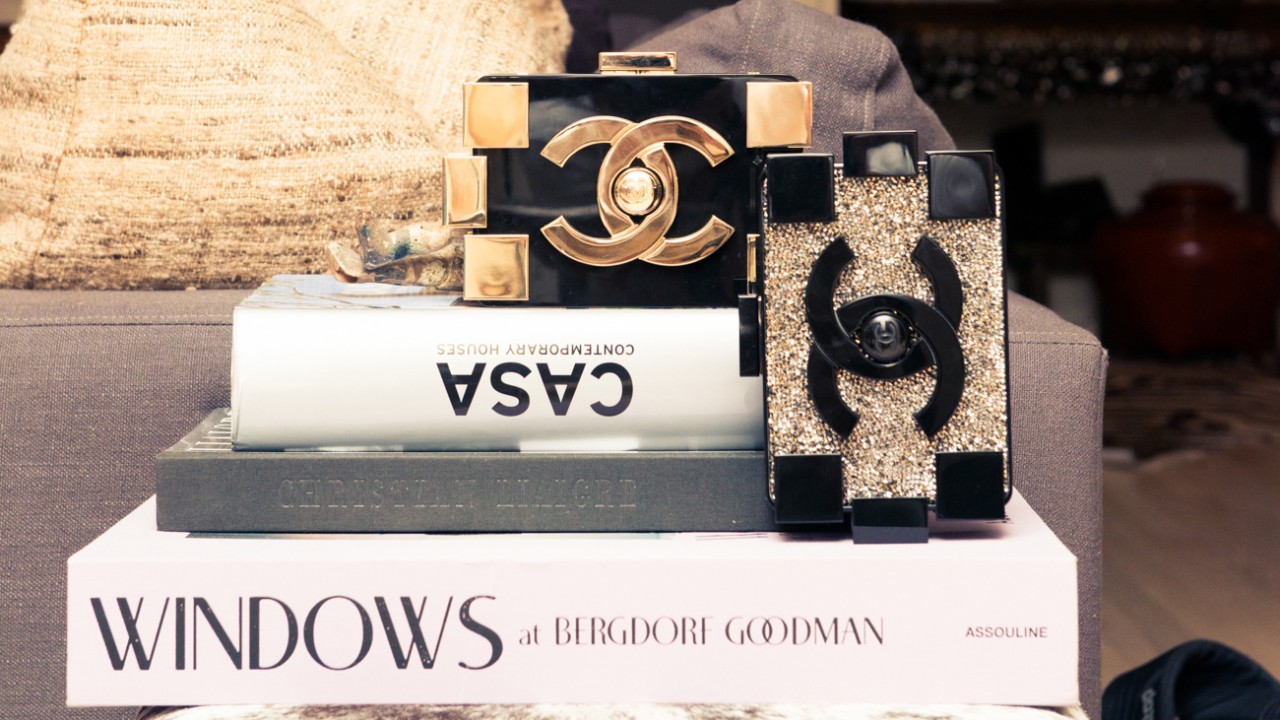 Today in the most incredible postmodern collaboration rumors ever...

Frank Ocean is, in a word, elusive. To catch you up: after some four agonizingly complicated years of is-he-or-isn’t-he teasing between albums (made up of mostly silence, save for a severely cryptic social media post), he released his sophomore album, Blonde, to well-deserved, wide-spread acclaim.

Only...if we’re going to really get technical...Endless was really Ocean’s second album, a 45-minute video project with a lengthy list of collaborators (and allegedly released to fulfill contractual obligations with his record company). Blonde (his third album, and second “proper” studio album) was released two days later. Phew. You see what we mean when we say “complicated” now, right?

The time since Blonde’s release late last summer has been filled with mostly more silence, save for a missive aimed at the Grammys producers on Ocean’s Tumblr which was, well, deserved. And with the exception of his own zine (tied to the album’s release) and an interview that made the rounds briefly before disappearing, he’s done virtually no press.

So when a new Ocean track, titled “Chanel,” popped up two Fridays ago, it felt out of left field, if only given the timing of his last release. But considering the regularity with which entire songs are dedicated to luxury labels, we didn’t think twice about it.

Until, that is, CHANEL (as in, the actual luxury house), posted these two graphics referencing the song and its lyrics: 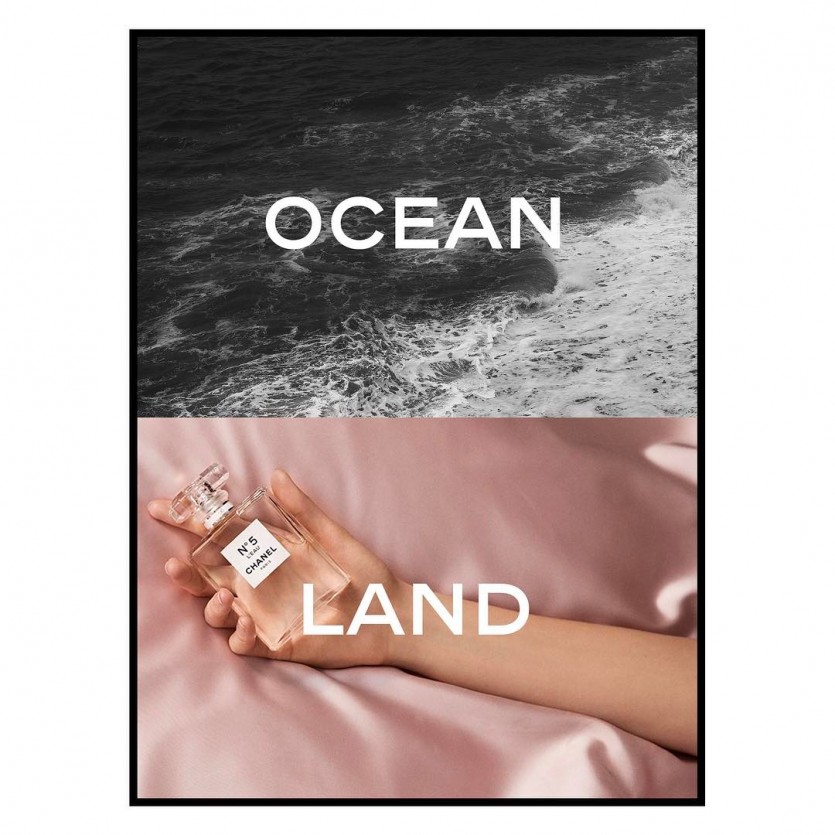 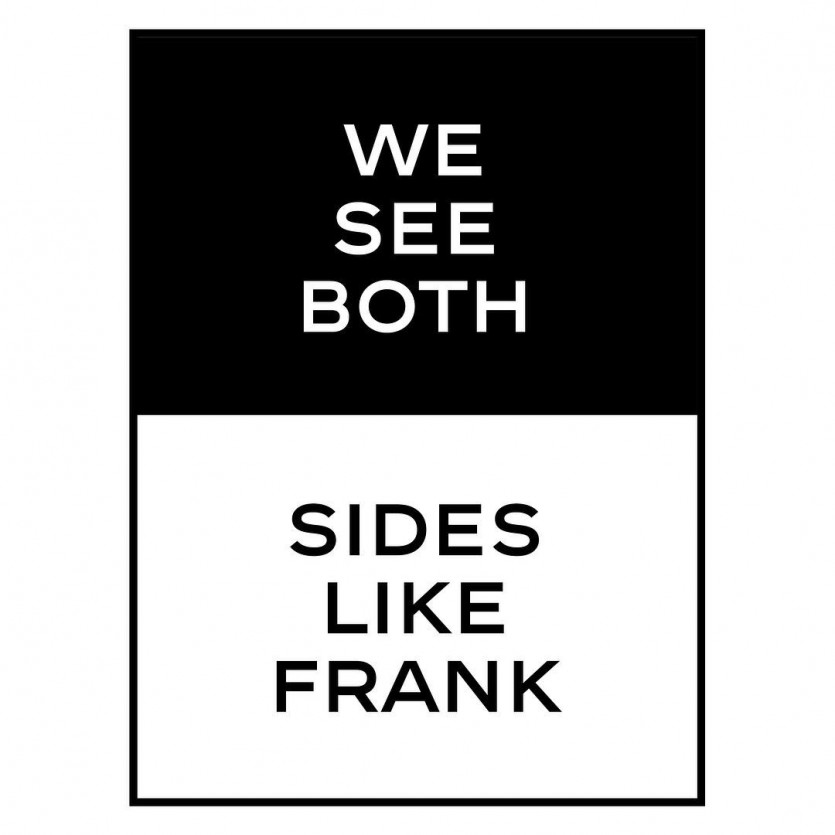 Is this just a case of an always-savvy legacy luxury brand embracing digital and being nimble enough to jump on the memetic (you know, like this)? Or is this a hint at something bigger to come? Hello, what does #YouKnowMeAndYouDont mean? Could it be an incredibly elaborate brand endorsement? Are single releases the new fashion film?

Now that we think about it, Ocean *would* look really good holding a bottle of Bleu de CHANEL...