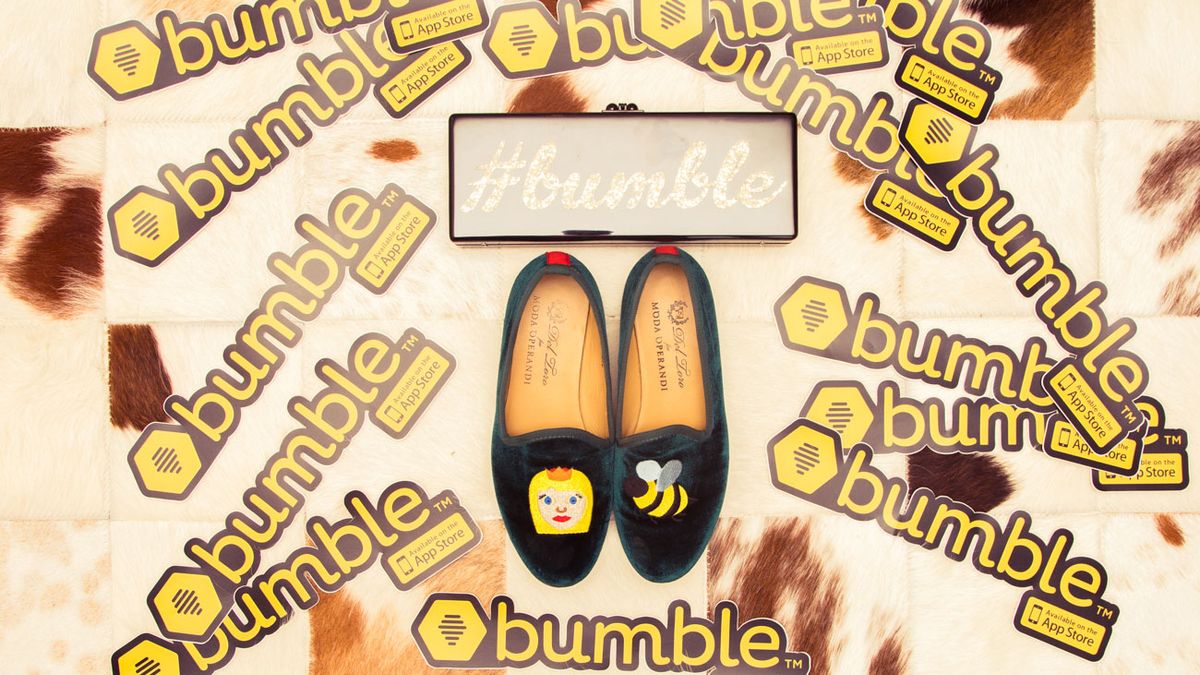 Why It’s Better to Pursue Love than Be Pursued

The art of the chase is *so* much more satisfying when you’re in control.

I pity Venus de Milo. It’s February, the month of love, and I’m staring at her Wikipedia page feeling sorry for her. Here she is: a majestic marble statue with missing arms, posing pretty for tourists who can’t figure out how to turn the flash off on their iPads. Isn’t she bored of waiting around like that? Considering she once rose from the rubble of an ancient civilization as a bilateral amputee, you think she’d be carpe diem-ing with a bottle of Cheval Blanc 1947 right now. Instead, she’s standing still like a hostage at the Louvre waiting for someone else to decide her fate. Like a woman waiting for a man to save her from a tragic ending.

Women can empathize with this mythical statue for obvious reasons. From the moment we’re cradled into the female gender, we’re taught to sit still like our grandmothers and great-grandmothers who can barely move at all—we’re left waiting for men to save us from the unflattering prospect of being a crazy cat lady or a coupon connoisseur at Walmart. On the contrary, women who chase after men are slandered for being desperato.

Shannon Tebb, boutique matchmaker, says that women need more practice when it comes to chasing. “Women like to believe that courtship still exists,” she says. Thanks to Julia Roberts, we’re all waiting for a handsome playboy to make us feel like a Hollywood hooker turned wifey. We’re brainwashed. “Being comfortable in your own skin, knowing what you can offer to a relationship, and not being afraid to go after what you want is sexy,” adds Shannon. The thing is, it’s easier said than done when pursuing men like pretty women. We live in a casual-drinking world of anti-social cool cliques, Instagram celebrities, and lonely single people wearing cardigans. It’s depressing and underwhelmingly basic, so when someone special comes around…well, they’re worth chasing.

Even now, with dating apps like Bumble and the casual DM slip where women can conveniently pursue as they please, women inherently feel shy when it comes to the chase. Nobody wants to make the first move because it’s a risk that comes with a side plate of rejection. We’re all so busy being “chill af” that we’re standing around like statues waiting for something magical to happen that will give us profound domestic meaning. Meanwhile, women like me, who chase after the people they desire, are dismantling the dating system one romantic interest at a time. We’re lone wolves in a foreign territory of impending danger and thrill.

Thankfully, I’ve lived through enough embarrassing experiences chasing after people I want to sleep with, and I’m here to tell you what NOT to do when pursuing a person of interest:

Personally, I like to start the conversation with “Suh?” (less formal than a straight-up “Sup!” or an old person trying to be hip with the awkward “What is up?” Time is of the essence when you’re laying down the moves, and I like to think “suh” is kind of chivalrous and punchy.

If you get rejected (which you will) or the the person you’re chasing after is denying you your god-given freedom to have a self-loathing one-night stand: say goodnight and walk away into the moonlight like Matt Damon in a war movie. If you can handle rejection with dignity, you’re a hero. You tried. You failed. Now go meet your friend for a cocktail before last call. Avoid temper tantrums at all costs.

Things you should never say out loud:

I love the chase!

Why can’t I sleep over?

What would Venus de Milo do?

If Venus de Milo could walk the talk, she’d be running around the city like a marble maniac. The chase is an art form, and like anything worth chasing after, rejection will keep things interesting in the pursuit of partners that are anything but ordinary. Follow your heart, bb.