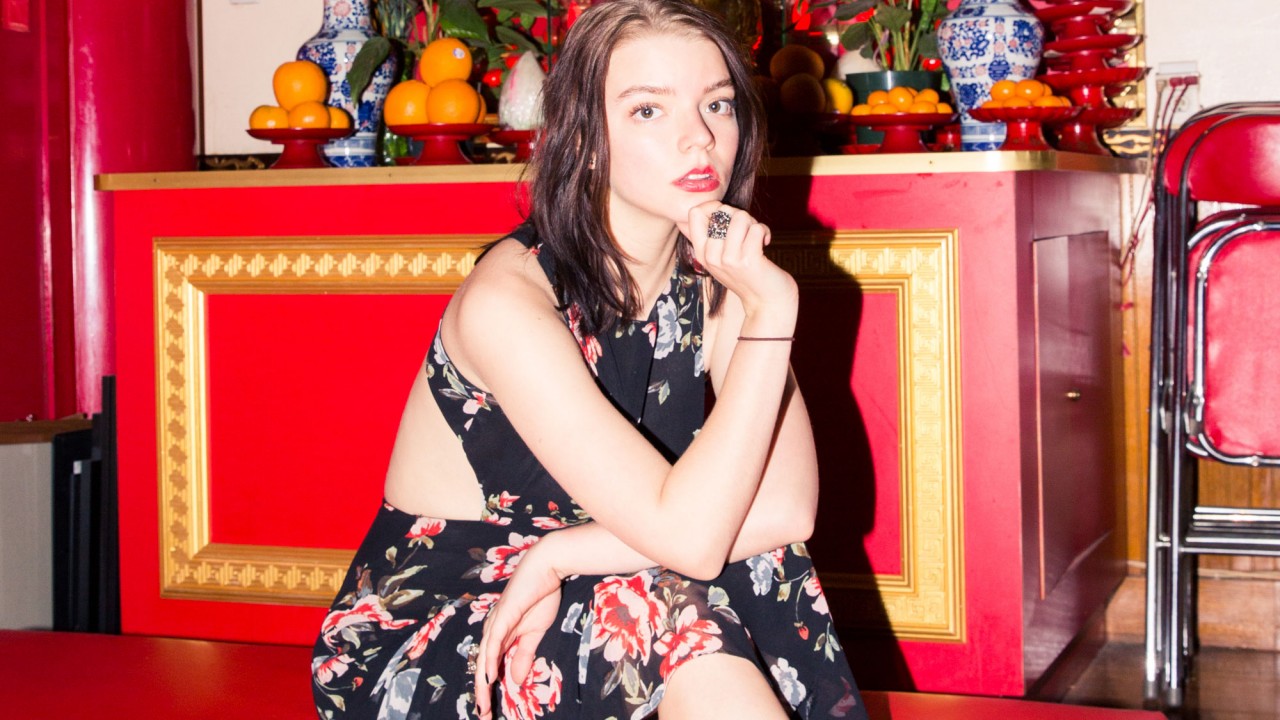 The up-and-coming actors and actresses at the festival who deserve a fashion campaign, stat.

It’s no secret that designers find muses on the big screen and that directors constantly find talent in fashion favorites. Fashion and film are, one could say, simpatico. And each year’s schedule of film festivals are possibly the best time to check out the newest stars crossing over into the fashion world.

This year’s Sundance lineup has us particularly excited, because it’s bringing back memories of some of our favorite campaigns. St. Vincent, aka Annie Clark, is channeling gothic chic vibes from the Marc Jacobs Fall 2016 video she starred in (with the likes of Courtney Love and Marilyn Manson) for her horror directorial debut in XX. Chloë Sevigny, who rules both the indie cinema and fashion ‘it’ girl realm, will star in Golden Exits and also alongside beauty brand fave Salma Hayek in Beatriz at Dinner. With Tavi Gevinson in Person to Person *and* Rooney Mara in afterlife thriller/love story The Discovery, and Margaret Qualley (who danced to 5 million views in Spike Jonze’s Kenzo World film) in Novitate, the list of Sundance style stars goes on and on.

Which is why we decided to scout some of the upcoming festival talent for designer campaigns we think need to happen, like, yesterday. Below are a few as-yet undiscovered style stars, and the campaigns we’d like to see them in. 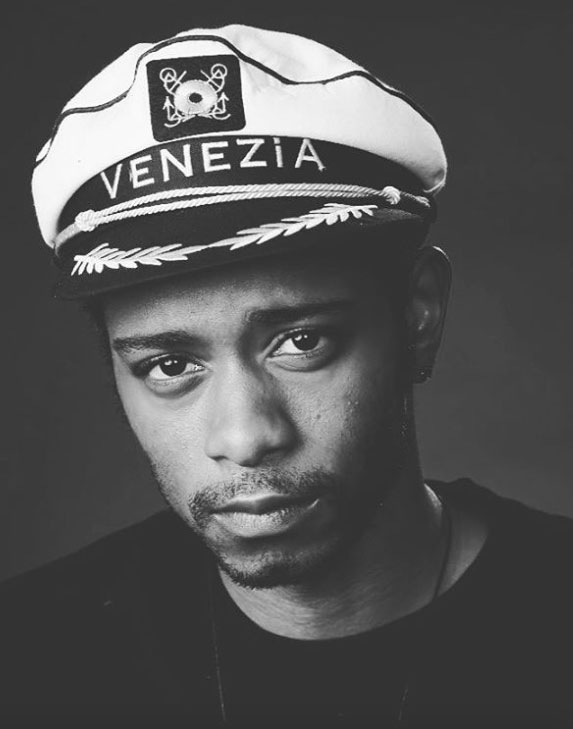 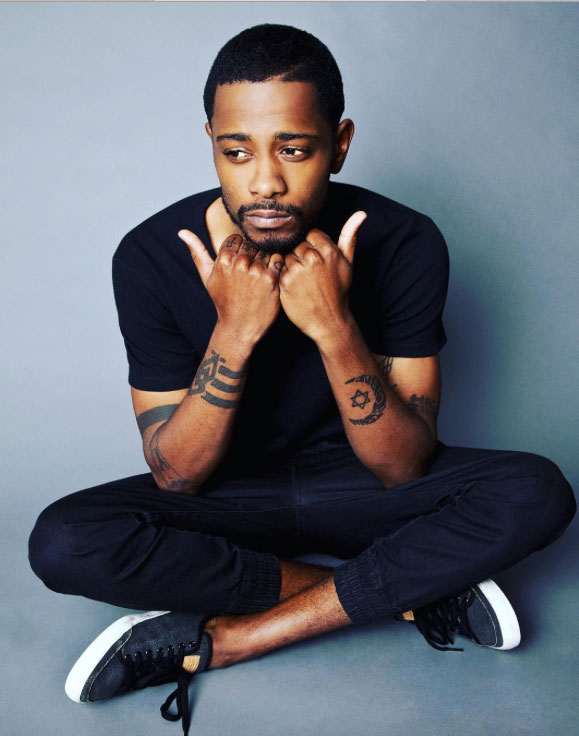 Since getting his start in the SXSW favorite Short Term 12, he’s been working on bigger projects, playing Snoop in Straight Outta Compton and Darius in the Golden Globe-winning show Atlanta. He’ll be back in the indie scene at Sundance with Crown Heights, the true story about the wrongful murder conviction of Colin Warner. Recently NY mag shot LaKeith in Armani and he clearly knows how to work a suit. And if he needs any smoldering tips (although we doubt it), he can talk with Matt Bomer, who starred in Armani’s Made to Measure Campaign and will be at Sundance for Walking Out. And if they both suited up? Even better. 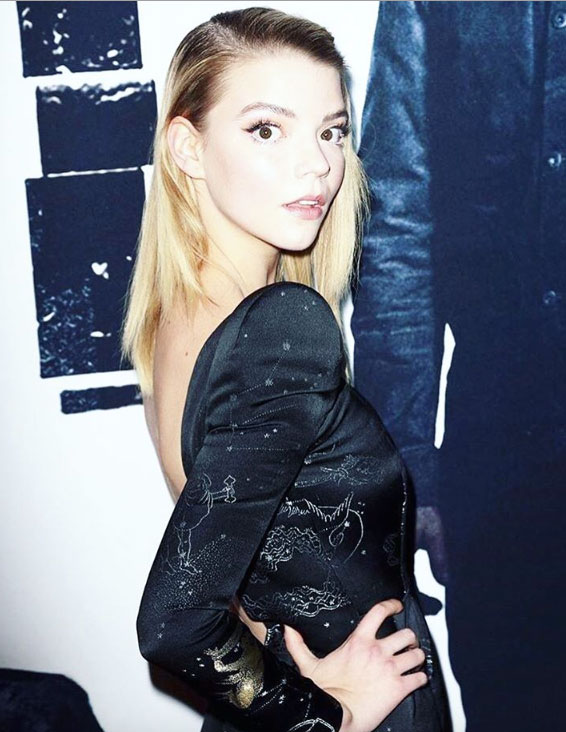 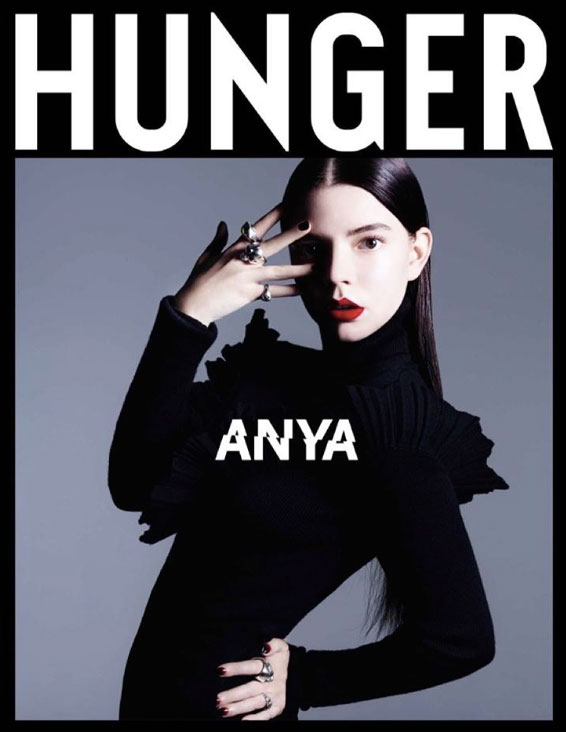 She’s starring in one of Anton Yelchin’s last films, the highly anticipated Thoroughbred, about an unlikely set of best friends and a murder. But she’s no stranger to darker movies, having starred in The Witch and M. Night Shyamalan’s latest film, Split. Eerie edge is clearly very Anya, so seeing her dressed in a campaign for McQueen’s hauntingly beautiful silhouettes, which she often wears on the red carpet, feels so right. You can also read a lot more about her here—and see how she shops Chinatown! 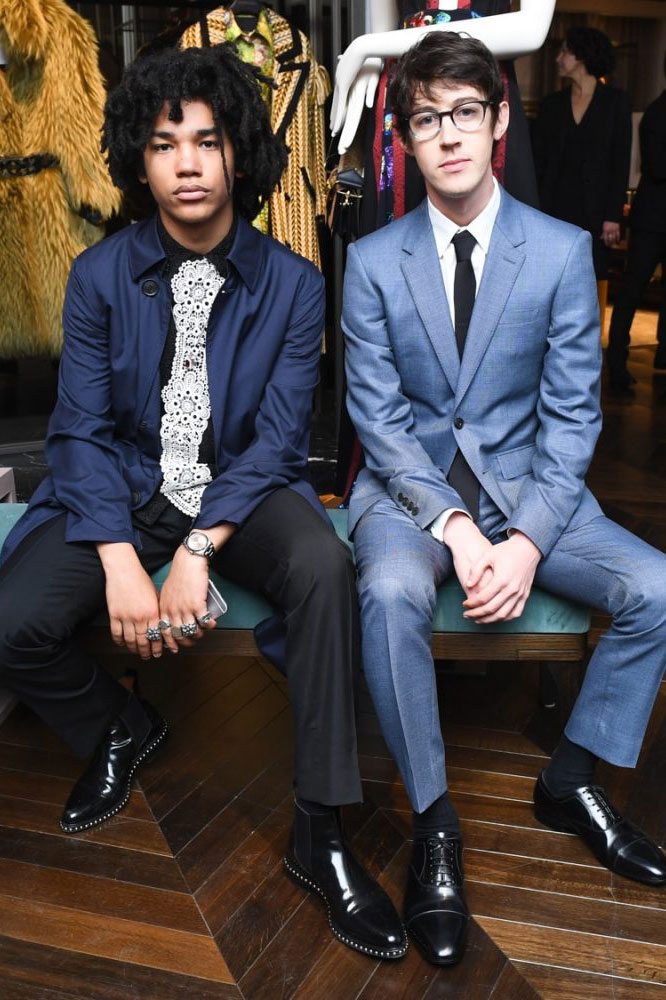 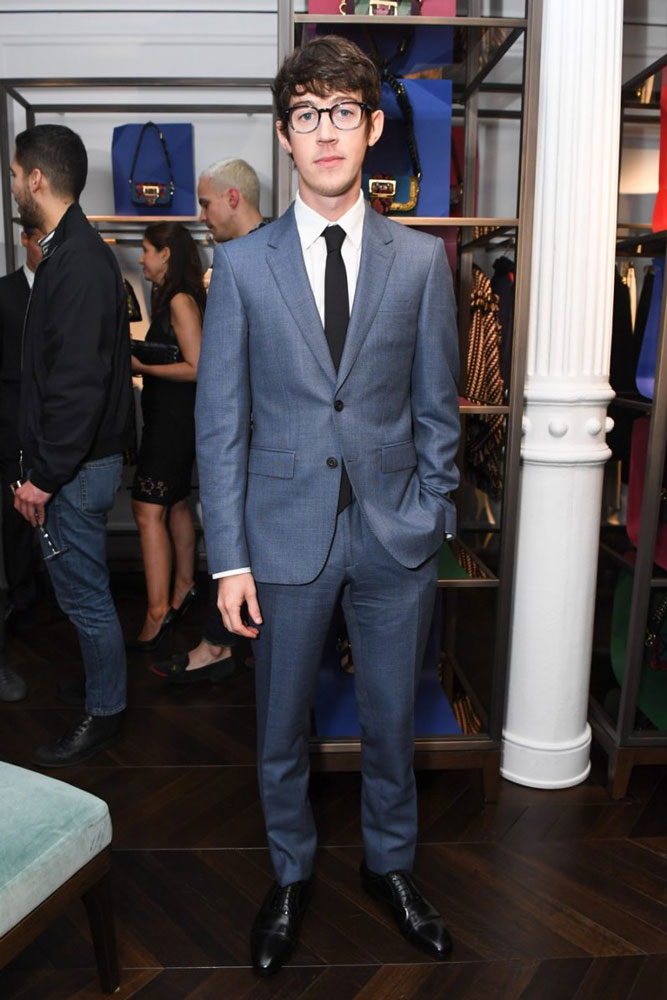 Alex Sharp made his Tony-winning Broadway debut as Christopher in The Curious Incident of the Dog in the Night-Time. At Sundance he’ll be starring with Lily Collins in To The Bone, about a group of patients at a recovery home, an unconventional doctor, and the struggle to find meaning in life. Recently he was spotted in a gray Burberry two-button suit, sitting next to Luka Sabbat at the brand’s Soho opening. “From Broadway to Burberry” has a nice ring to it, no? 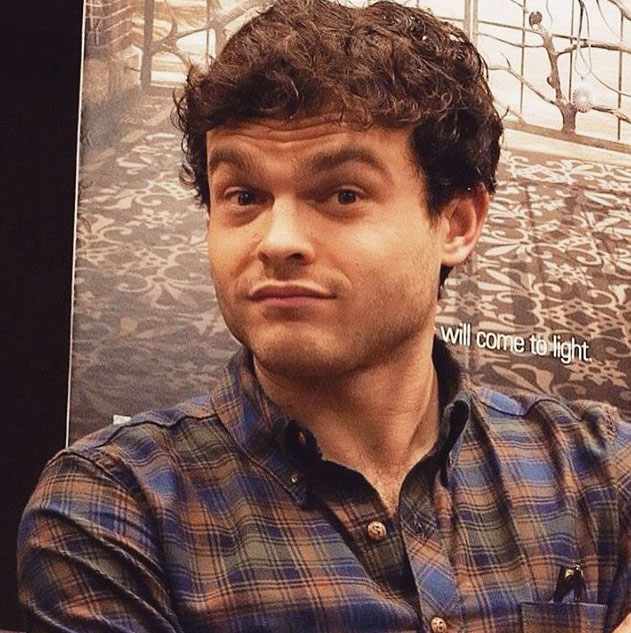 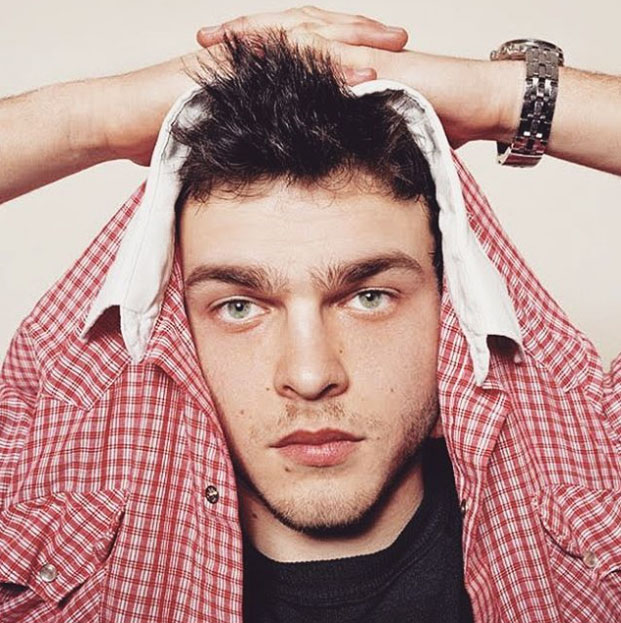 Alden Ehrenreich is the next big thing. We’re calling it. After the Sundance premiere of Yellow Birds, a drama about the Iraq War, he’ll be preparing to play a young Han Solo in an upcoming Star Wars project. Considering Alden is clearly destined for stardom and Prada often opts for the biggest stars in Hollywood over models, having cast everyone from Adrien Brody to Logan Lerman, it only seems right that a Prada campaign is in Alden’s immediate future. 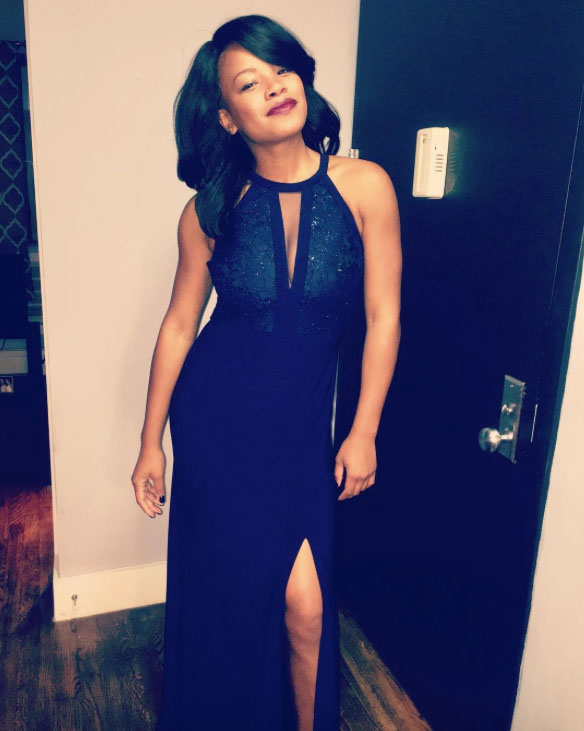 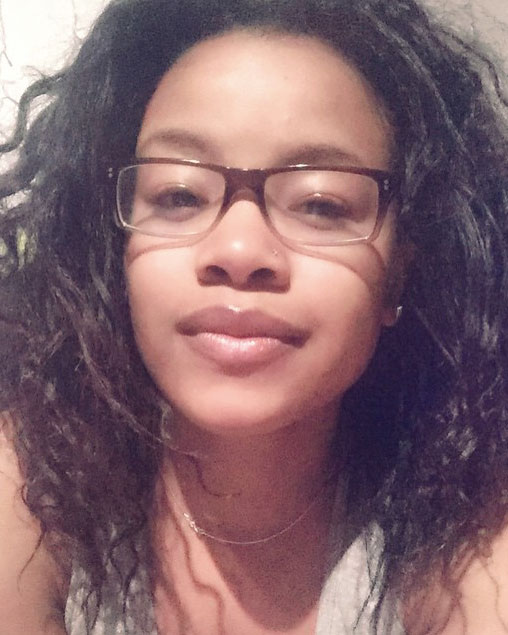 Nicolas Ghesquière loves movie muses, having cast Michelle Williams, Jennifer Connelly, and most recently Sasha Lane for Louis Vuitton. Sasha was actually discovered while tanning and then cast in her first film, American Honey. Like Sasha, Chanté Adams is a relative unknown, considering Roxanne Roxanne, where she plays a hip-hop legend from Queensbridge, is her first film. We’re crossing our fingers that Chanté has some of Sasha’s beginner’s luck and that Ghesquière takes note. 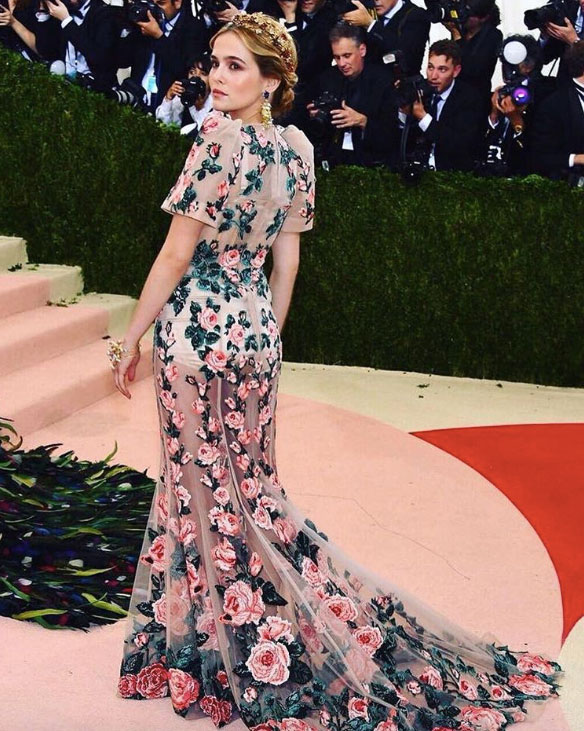 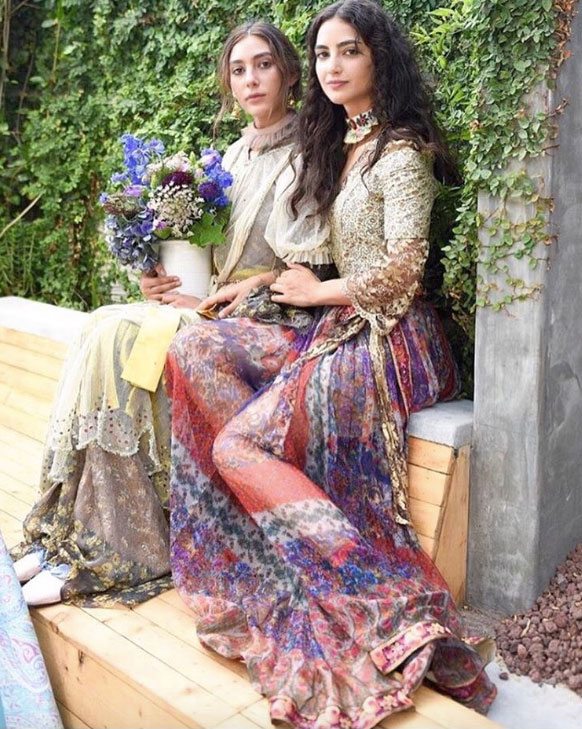 Zoey Deutch and Medalion Rahimi star together in Before I Fall, where a girl relives her final day seven times in an attempt to reverse the tragic outcome. With Zoey’s gorgeous Dolce Met Gala look and Medalion’s ethereal floral gown Insta shoot, these girls seem destined for a D&G shoot in Capri.