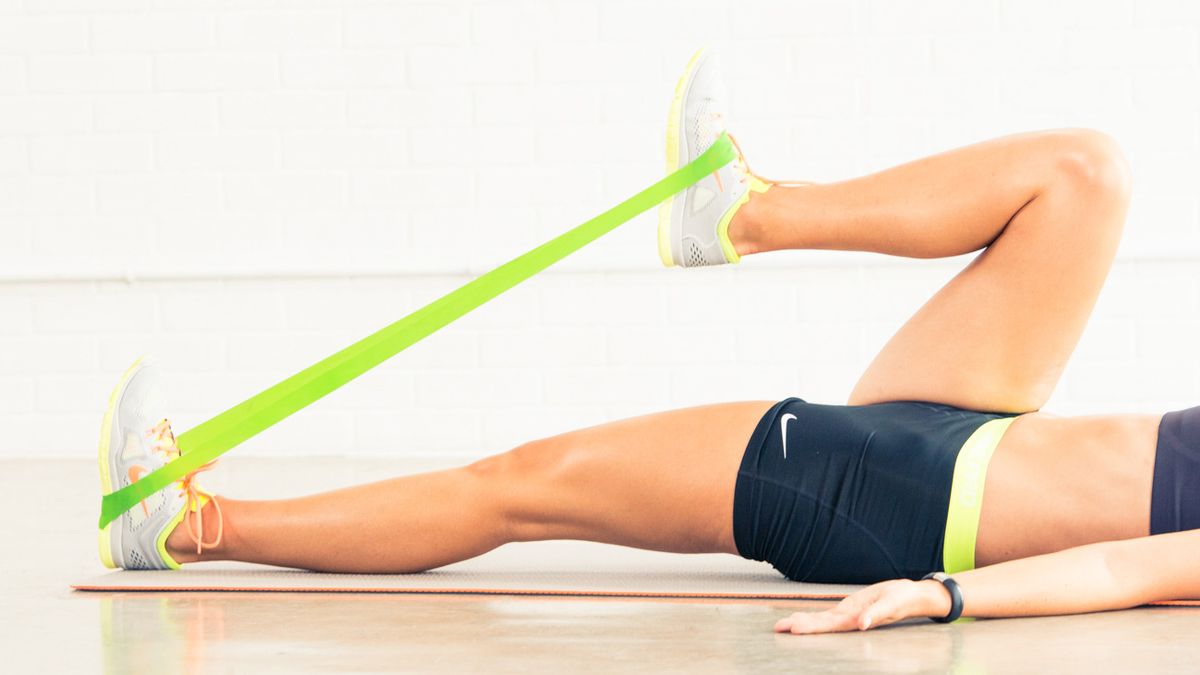 4 New Workout Apps that are Actually Worth Downloading

iPhone space is sacred, but get these apps anyway.

Should you ever find yourself in the situation where sparingly-used apps, blurry photos, or videos that should never be shown to any other living being need to be sacrificed in the name of making room on your iPhone for something, er, a little more useful, consider filling it up again with apps that have real benefits. Like, say, for your health (and resolutions). But with copious options out there, it’s hard to know which workout apps are actually ~worthy~ of a spot. Which is where we come in. Below are motivating and fun (swear!) fitness apps we tried and know will have a standing place in your daily app lineup.

If you’re going to commit to a new workout routine, it might as well be easy and fed directly to you, right? That’s the logic behind Sworkit (synoptic for Simply Work It, get it?), which has a library of 170 different workouts ranging from five to 60 minutes long in various intensities you can arrange into playlists. The real winning feature? The six-week curated and personalized program that comes with its premium membership.

Download. This. Right. Now. Just like everything Nike does, it’s impressive. Top-tier trainers guide you through a cache of workout styles and movements based on what you feel like doing that day. Want a plan? They have that too, and it adapts to your progress AND schedule.

Isn’t it ironic how January is pegged as the time of getting your shit together and heading to the gym, but it’s also your poorest month of the year? As if a personal trainer is feasible with post-holiday credit debt. But for what amounts to the cost of two coffees, Aaptiv’s virtual trainers make working out at home or at your minimal apartment gym enjoyable and effective. Instructors talk you through things like the otherwise mundane treadmill and curate playlists to match intensity.

We’ll take any extra motivation we can get when it comes to making it out for a run, and doing something good for the world is one that just might do the trick. This tracker app enlists the help of corporate sponsors (whose logos act as a backdrop) to donate a few cents to charity for every mile you run, walk, or bike. So far they’ve raised over $1.7M!