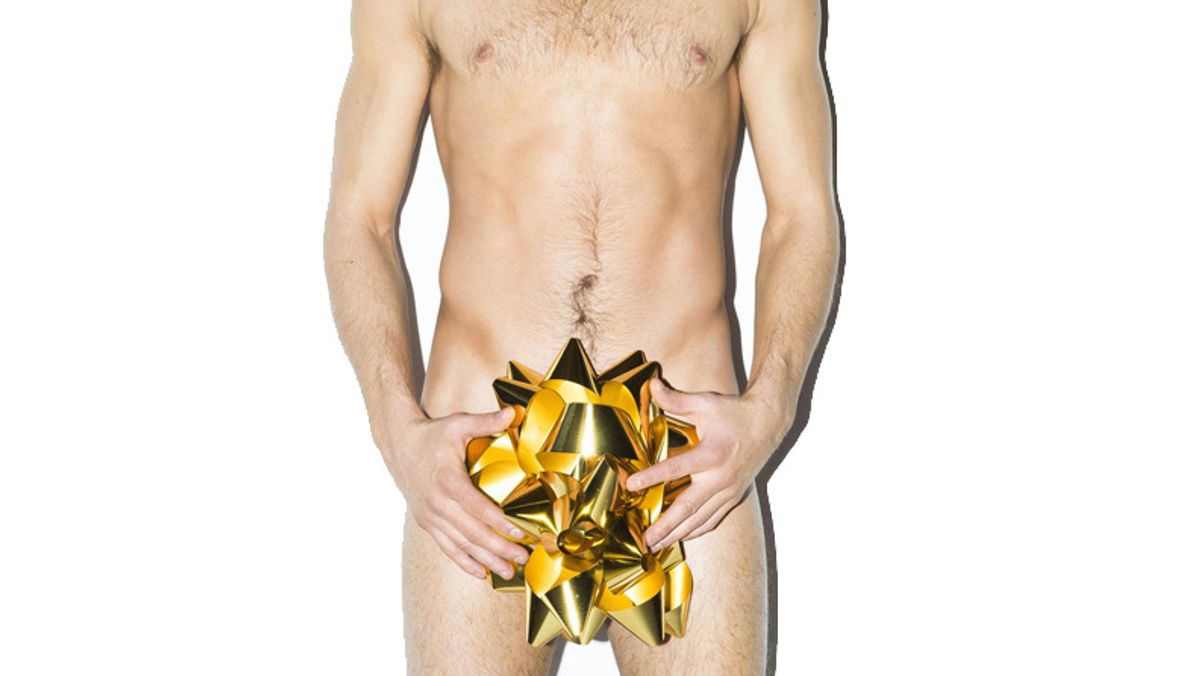 How To Have The Condom Conversation During A One-Night Stand

Because some things are easier said than done.

Shit happens, and when you’re living that ~fun~ single life, you occasionally find yourself waking up and rolling over to say good morning to someone you met a short ten hours earlier. We’re big advocates of living life to the fullest (no pun intended), but we’re even bigger advocates of practicing safe sex because let’s be serious, you never *really* know what you’re getting yourself into. We do know there is no sexy way to uh, enquire about a condom, but we’re convinced there’s a way to bring it up without making things super awkward. Considering we ourselves aren’t experts on the topic, we consulted a few people who are; sexologist and author, Shannon Boodram, sex and dating columnist, Jillian Anthony, and sexologist, Megan Stubbs. Take their tips and never worry about your condom conundrums again.

“There are two sides of sex: there's the funky, salacious, hot side, and then there's the awkward, uncomfortable, 'God, this is so terrible, kill me right now,' side. You really want to make sure when you're starting any conversation about sex that you're not tapping into that awkward space. You have to find a way to make it fun. We love talking about sex, looking at sex, engaging in sex; but we hate sex education.

“If you're going to do the condom conversation, make it hot. What do you like? What turns you on? What sensations do you like? Pick a condom that goes with that. No one wants to say, 'hey, I'm concerned you have a sexually transmitted infection so I'm protecting myself, please just put this cellophane wrap around your body and lube up.' It makes the conversation weird and clinical. Keep it fun, make it sexy. Have the condom yourself, put it on your partner, make it a part of the sex play.”

“A one-night stand doesn't always have to include penetrative sex, but if things are clearly heading that way during foreplay, take one second to come up for air between ravenously making out to ask, ‘do you have a condom?’ If he doesn't, you can say, ‘no problem, I've got one’ (assuming you're always prepared!). If neither of you has one, it doesn't have to be a big deal—there are lots of other ways to enjoy each other! But if he pushes having sex without a condom, or says he won't have sex with one at all, that's a big red flag. You just met him and he's asking to have sex without a condom, meaning he probably does the same with other partners (and keeping yourself safe from STI’s is your top priority). Firmly tell him you won't be having sex without a condom. Hopefully, the next thing he'll say is, ‘cool, can I go down on you now?’ But if he gets upset, it's probably time for you to get up and leave. Take your vagina where it's appreciated and respected!”

“I think the best way to bring up condom use during a one-night stand is before you get into the bedroom. An easy entrance into the safer sex conversation can be something simple like, 'what does safer sex mean to you?' That way you can see what your partner is thinking and see if that aligns with what you are comfortable with. I definitely recommend having the condom conversation before any touching happens. Run through a list of things you are into and things you aren't into with your partner before you start to engage in any sexual activity. Once you have the knowledge of your partner’s do’s and don'ts, the entire experience will run much more smoothly and that includes describing condom use.

“If your partner is against using a condom I would definitely inquire why that is. Whatever reason they give, valid or not, is their decision. But when it comes to having sex with you, and if condoms are nonnegotiable, say so. There are other activities you can do that don’t require penetration and condom use [so] don’t feel pressured into compromising your values.”