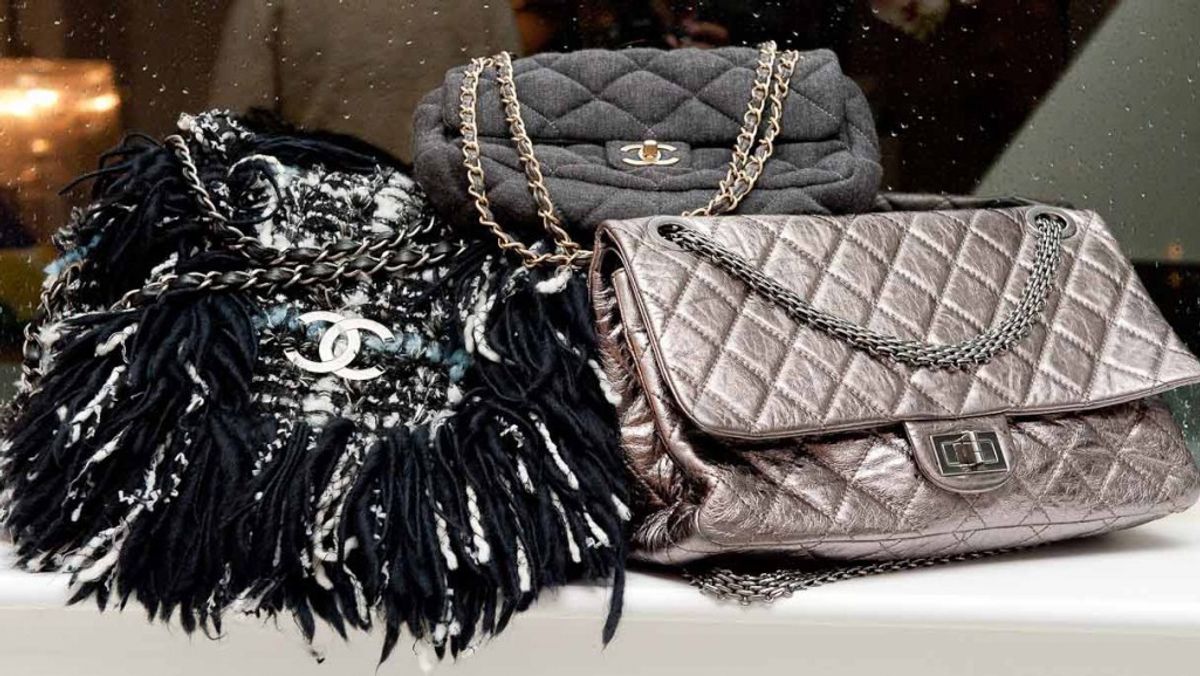 Asking for a Friend: Threesomes

Even if your experience with threesomes extends only as far as Sex and the City reruns, there’s one golden rule that almost anyone with just a little common sense can suss out: you probably don’t want your third to be with anyone who you know on anything deeper than an acquaintance basis. After all, it’s not exactly rocket science that sex with a best friend and, say, your long-term partner (or vice versa) could create tension in even the most progressive of romantic relationships, right?

Even with the obvious aside, the question remains: what the fuck else do you need to know before adding an extra body into your tried-and-true sexual configuration? It seems simple enough—how much could one additional person really change the dynamic? But in actuality, the potent combination of sex, vulnerability and straight up human feelings can complicate things, and fast.

So when we had the chance to catch up with Amy Rose Spiegel—who expertly covers the basics of the experience in her book, Action—we knew we had to consult her on the ins and outs of the act. Here’s everything we learned (we’ve fittingly broken it out into three steps because, well, we love a theme).

“Set the tone for someone else to match. If it's something that you want to try you have to treat it like it's no big deal. If you go into it like it's a panicked, crazy, abhorrent thing, that’s what you’re suggesting to other people. If instead you pose it in a way that's calm, rational, and sweet; you set the stage for calm, rational, sweetness to come about.”

“You just go with the feeling, you talk about it, you check in, of course, and say, ‘oh, do you want to go talk in my apartment and we'll go from there?’ You can typically tell whether people are into it, versus when they're not; and that is predominantly dictated by how casually and gently you treat it.