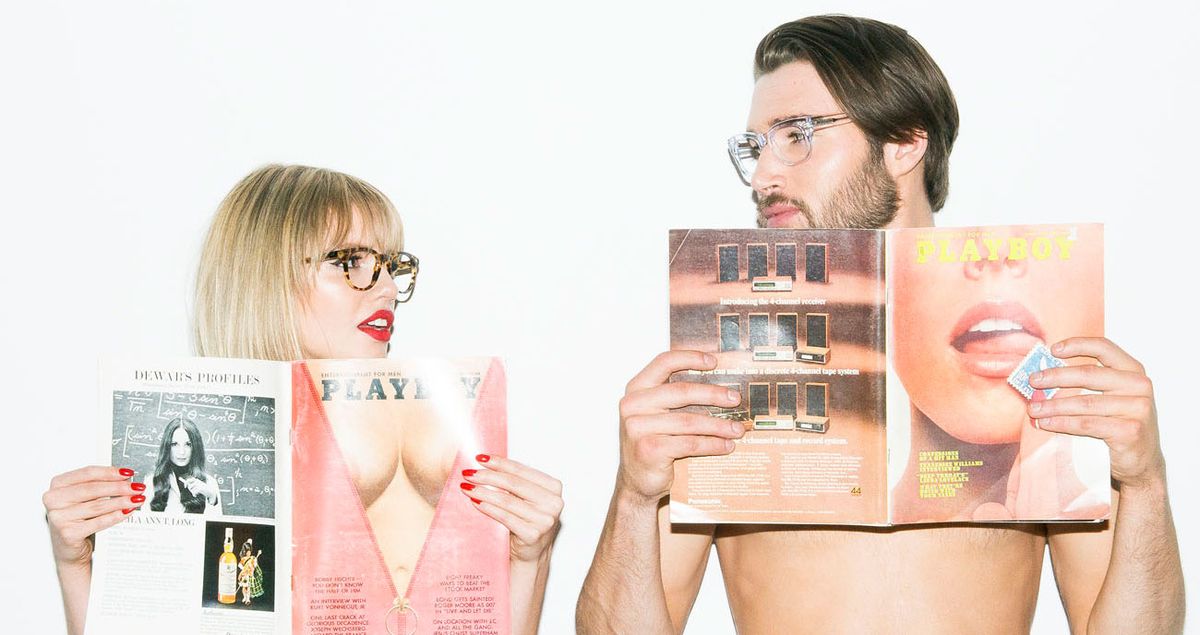 A State of the Union on Reproductive Health

Forty-three years after Roe v. Wade, the watershed Supreme Court decision that upheld a woman’s right to choose, the battle over abortion rights is still being waged in our courts and on our T.V. screens; Congress floors and dining room tables; radio waves and protest halls. It’s an issue that merges politics with the highly-personal—touching on religious beliefs, issues of class, and gender equality.

This election, too, will have wide implications for this debate: The winning candidate could likely appoint four judges to the Supreme Court; not to mention, set the tone of our country’s discussion of these issues. As women, it’s our right and mandate to know where the candidates stand on reproductive issues—regardless of our political inclinations.

Here’s a primer on where the two candidates, and their vice presidential picks stand on reproductive rights:

At the 1995 U.N. Fourth World Conference on Women in Beijing, then-First Lady, Hillary Clinton famously declared: “Let it be that human rights are women’s rights and women’s rights are human rights once and for all.” But what was also said, in that landmark speech, neatly sums up the Democratic candidate’s views on reproductive rights, then and now: “It is a violation of human rights when women are denied the right to plan their own families.”

When she ran in 2008, she called Roe v. Wade “the touchstone of our reproductive freedom, the embodiment of our most fundamental rights, and no one—no judge, no governor, no Senator, no President—has the right to take it away.” More than fighting for Roe, as a Senator, Clinton helped lead the movement to prevent the Bush Administration from restricting over-the-counter access to Plan B; and introduced a bill to guarantee U.S. servicewomen, often the victims of sexual assault in the military, access to emergency contraception.

As part of her current platform, she has pledged to stand with Planned Parenthood and prevent Republicans from defunding the organization; to repeal the Hyde Amendment (a legislative provision banning the use of certain federal funds to pay for abortion unless in the event of incest, rape, or threat to mother’s health); to promote sex-ed across schools in America; and to fight against sexual assault on college campuses.

HRC’s running-mate, Tim Kaine’s relationship to the pro-choice movement is a little less straightforward. As a Roman Catholic, Kaine has openly stated his personal, faith-based opposition to abortion. Ultimately, though his views on Roe are within party lines. When asked if he’d like to see the ruling overturned in 2008, he answered: "I don't think the Supreme Court should. Roe vs. Wade is ultimately about saying that there is a realm of personal liberty for people to make this decision."

Yet unlike his running-mate and the Democratic 2016 platform, Kaine supports the Hyde Amendment, which prevents federal taxpayer dollars from funding abortions. Indeed, during his campaign for governor in 2005, he encouraged adoption as an alternative to abortion, “abstinence-focused” sex ed, and enforcement of Virginia’s abortion restrictions. He’s pivoted to the left since his election to the Senate 2012, yet his continued support of the Hyde Amendment—despite the HRC campaign’s promise to repeal it—has caused pro-choice advocates to protest him as the VP pick. But it also speaks on one hand, to the sincerity of his views and refusal to sell out, and on the other, to a desire to court swing voters.

Republican candidate Donald Trump’s views on abortion can only be described as widely shifting. In 1989, he co-sponsored a dinner that honored Robin Chandler Duke, a former president of National Abortion Rights Action League (NARAL), but reportedly chose not to attend, after his family received threats from anti-abortion activists. In 1999, he told Tim Russert, when asked about his views: “I’m very pro-choice,” Trump said. “I hate the concept of abortion. I hate it. I hate everything it stands for. I cringe when I listen to people debating the subject. But you still—I just believe in choice.” By 2011, however, he’d swung to the other side as he began vocalizing a desire to run for office, telling the audience at the Conservative Political Action Conference he was firmly “pro-life.”

As a primary candidate, he took a moderate-Republican stance, declaring himself “like Ronald Reagan, I am pro-life with exceptions.” But his nuanced position on Planned Parenthood, which in 2015, he’d called an “abortion factory,” throughout the debate cycle has alienated his fellow conservatives and Democratic opponents alike. In March, he stated a desire to freeze PP funding if they continue to perform abortion, but that the organization has “done very good work for many, many—for millions of women.”

His current views on abortion, hardened with age and political ambition, are no doubt staunch. He told Bill O’Reilly in May, “I will protect [the sanctity of life], and the biggest way you can protect it is through the Supreme Court and putting people on the court. Actually, the biggest way you can protect it, I guess, is by electing me president.” And perhaps, most telling is his VP pick, Mike Pence—one of the most extreme pro-life politicians in office today.

As the Governor of Indiana, Trump’s VP, Mike Pence has endorsed (and enacted) some of the most stringent anti-abortion legislation in the country. In March, Pence signed a House Bill 1337—a sweeping piece of anti-abortion law. It bans abortion because of race, color, national origin, ancestry, or sex of the fetus—an enactment Republicans often seek, despite the lack of evidence that women terminate pregnancy for this reason. It also forbids the procedure because of “a diagnosis or potential diagnosis of the fetus having Down syndrome or any other disability,” a piece of the law so extreme that only one other U.S. state (North Dakota) shares it.

Pence stated that the bill was a "comprehensive pro-life measure that affirms the value of all human life…[and by] enacting this legislation, we take an important step in protecting the unborn, while still providing an exception for the life of the mother." Yet, implications of the bill are the possibility of women prolonging a pregnancy after learning of a fetal abnormality which could be harmful to her own health; and doctors getting charged with wrongful death if he or she grants an abortion to a woman with a pregnancy complication. (Many physicians have since spoken out against this law.)

Any remorse or backtracking come election? Not so much, Pence recently said in a town hall meeting: “I’m pro-life and I don’t apologize for it—we’ll see Roe vs. Wade consigned to the ash heap of history where it belongs.”