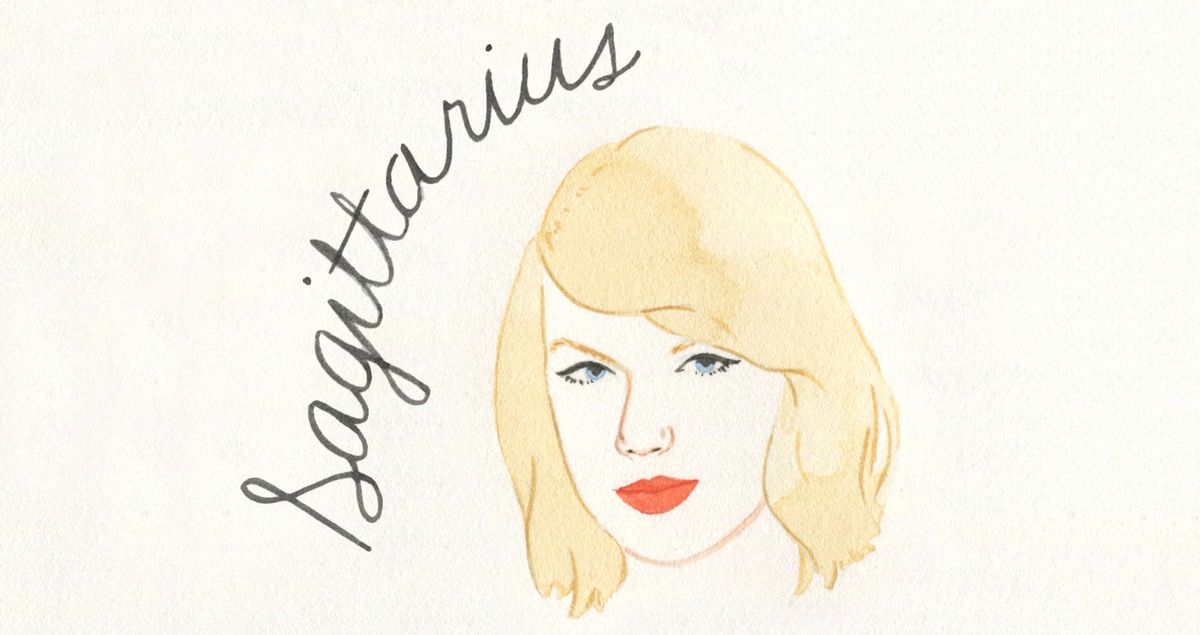 Sagittarians are known for their audacity, but under the Cancer New Moon on July 4, you take on a more mysterious allure. This moon is in your eighth house of all things taboo, including sex, money, and magic. Mercury and Venus are in on the action, so you may get a message that needs to stay on the downlow for a while. Remember: there’s nothing wrong with keeping a few secrets!

You’ll be able to relax a bit once love goddess Venus moves into Leo on July 12. Mercury joins her there the day after. Not only is Leo the sign of fun, but (bonus!) they’ll be lining up in your ninth house, which is Sagittarius’s home court. Just do you, and everything will fall into place. When the Sun joins the Leo party on July 22, dazzle everyone with your trademark wit and worldliness.

When the Capricorn Full Moon arrives on July 19, you’re faced with two options: a major reality check, or a potential to grow your wealth to new heights. Mars and your ruling planet Jupiter in sync to Lady Luna mean whatever offer presents itself now is a sound investment that will yield potent results. Just check any insecurities about going pro at the door, since Uranus will be causing tension from your creativity sector. You’ve got what it takes, I promise.

Uranus goes retrograde on July 29, ending the month with a surge of productivity or inspiration. Uranus rules visionaries, so whatever idea comes up around that time could be huge for you. He’s also in your fifth house of romance, so a new suitor could show his or herself in a surprising way, seemingly out of the blue. Keep an eye on those DMs!

The 5 Most Stylish (& Practical) Items All New Moms Should Own