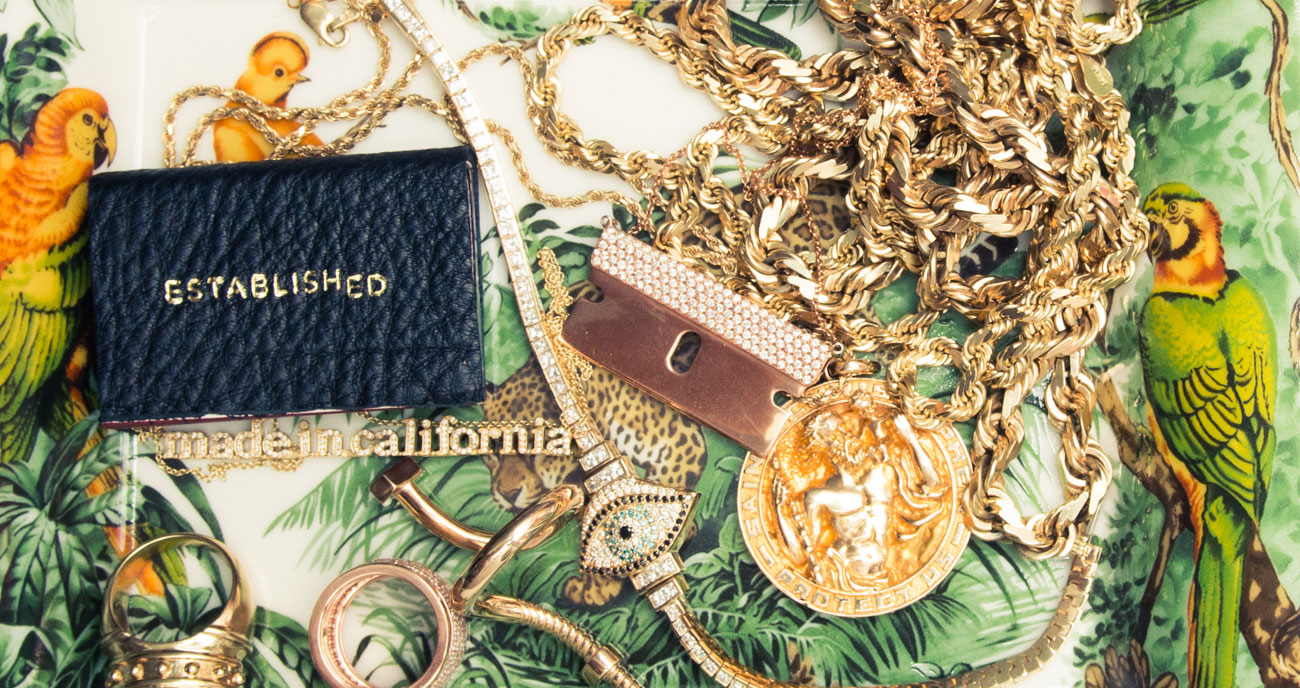 How to Let the World Know You're 'Bicoastal'

Just in case they didn't know.

There are a lot of reasons to visit LA. You've got the ocean, the weather, some highly Instagrammable lemon trees, or maybe you're just the kind of person who likes using the phrase "the industry" at parties.

But as someone who recently spent some time in Los Angeles, let me tell you: the main reason people do this is so they can say, "I recently spent time in Los Angeles." Truly it’s a high unmatched even by day six of a juice cleanse: the implications of February patio visits, of probably visiting that big James Dean telescope building, of mistaking a B-list celebrity for an ex fling because you kind of recognize him, but you’re not sure from where. It's fun, it's glamorous, and it's your right as a bicoastal beauty. Here's how to let everybody know you recently spent some time in LA:

Use the Phrase "Bicoastal" a Lot

Wow, the lesson began before we even got to the bullet points. While some purists insist you must have a home on each coast, or a reason to regularly travel between both, or at least have actually been to Los Angeles to truly be bicoastal, those people are just trying to get in the way of how cool you sound at parties. Technically, you can start referring to yourself as "bicoastal" immediately after deciding you might one day like to visit the city. Whether you're legitimately coast-hopping or simply bi-curious, identifying this way is the first step towards making sure people know you've been to (or are considering visiting) LA.

Speak Your Truth Without Opening Your Mouth

Those breezy off-the-shoulder blouses that are everywhere right now are really throwing a wrench in the works of would-be LA showoffs nationwide. But no matter. As it probably permanently says on your forearm: breathe. You have tons of other options to express your new California style, and [Oprah voice] they're aaaaallll clooooogggggssss! Your wooden-soled friends will announce your recent trip loudly and clearly, often before you've even entered a room. You get some clogs! And you get some clogs! You're all! Getting! Clogs! 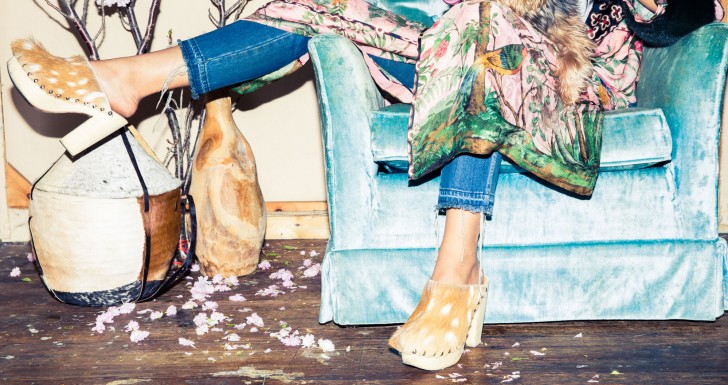 The only acceptable reason to go to LA is "meetings." You can take a meeting at any time of day, with anyone, for any reason. Your meetings can last an entire month of trips to the beach. Just make sure to update your curious followers, keeping in mind the old adage: if a woman goes to a #meeting in LA and doesn't tweet about it making her tired, did it really happen? Under no circumstances should you tell anyone who you were meeting, what you talked about, or what you do for a living.

Know About Plants, Know About Juices (Knowing About Turmeric a Bonus)

Don't you dare get back from LA or even PRETEND to get back from LA without some basic knowledge about succulent care and at least a passing familiarity with spirulina. You don't have to be a botanist (although honestly it wouldn't hurt), this is about caring for you in a 360-degree way: your home space, which should be an Edenic, cacti-riddled adult playground; your insides, which should be deeply nourished by two-to-three juice-based meals and one "power shot" of something gross per day; and your brand, which would benefit greatly from an awareness that you can ingest turmeric or put it on your face, for "benefits." 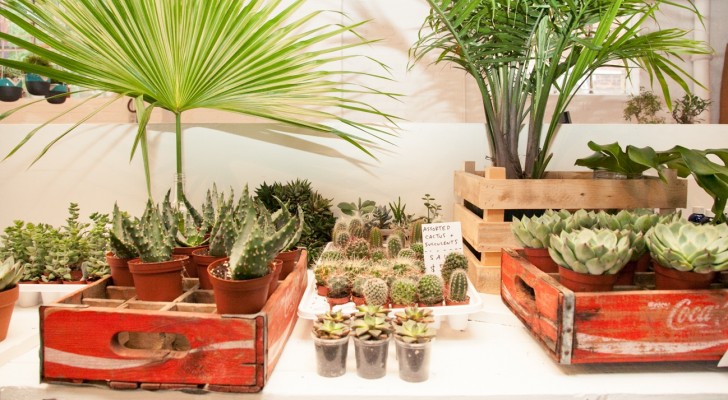 About three weeks into my time in LA I received an urgent letter from the municipal government. Encased in a recycled paper envelope, a pressed flower bearing the mayor's seal read: "It has recently come to our attention that you have not yet visited a psychic, reiki healer, or animal aura interpreter despite having spent more than three (3) hours in Los Angeles. Please rectify this immediately, or we will be forced to eject you from the city." Not wanting to break local law, I immediately got a tarot reading at the House of Intuition. Not wanting to break woman law, I immediately emailed all my girlfriends to talk about how it was "like, honestly kind of spooky how much she knew about me."

I was nervous about my namedropping game in LA. A girl can only reference her good friend Anne Hathaway so many times before her brunch companions are like, yawn, seen it, pass me another raw mimosa. But when I was actually living there, I realized that, as with "what should be brewed and drunk as tea," Angelenos have a very expanded definition of namedropping. It's not limited to celebs, far from it! You can namedrop health gurus, an exceptionally hot kitesurfer, the CEO of a new app that's "like Tinder but for dogs," a very good barista you had at Intelligentsia one time... you can even drop the names altogether, and move on to straight up bragging about how many dogs you're friends with, shortcuts you know that are better than the Waze app, or the time your barre instructor complimented your form.

There's a lot of traffic in LA and no other city has that. Work it into conversation with an East Coaster so they know they're dealing with a pro.