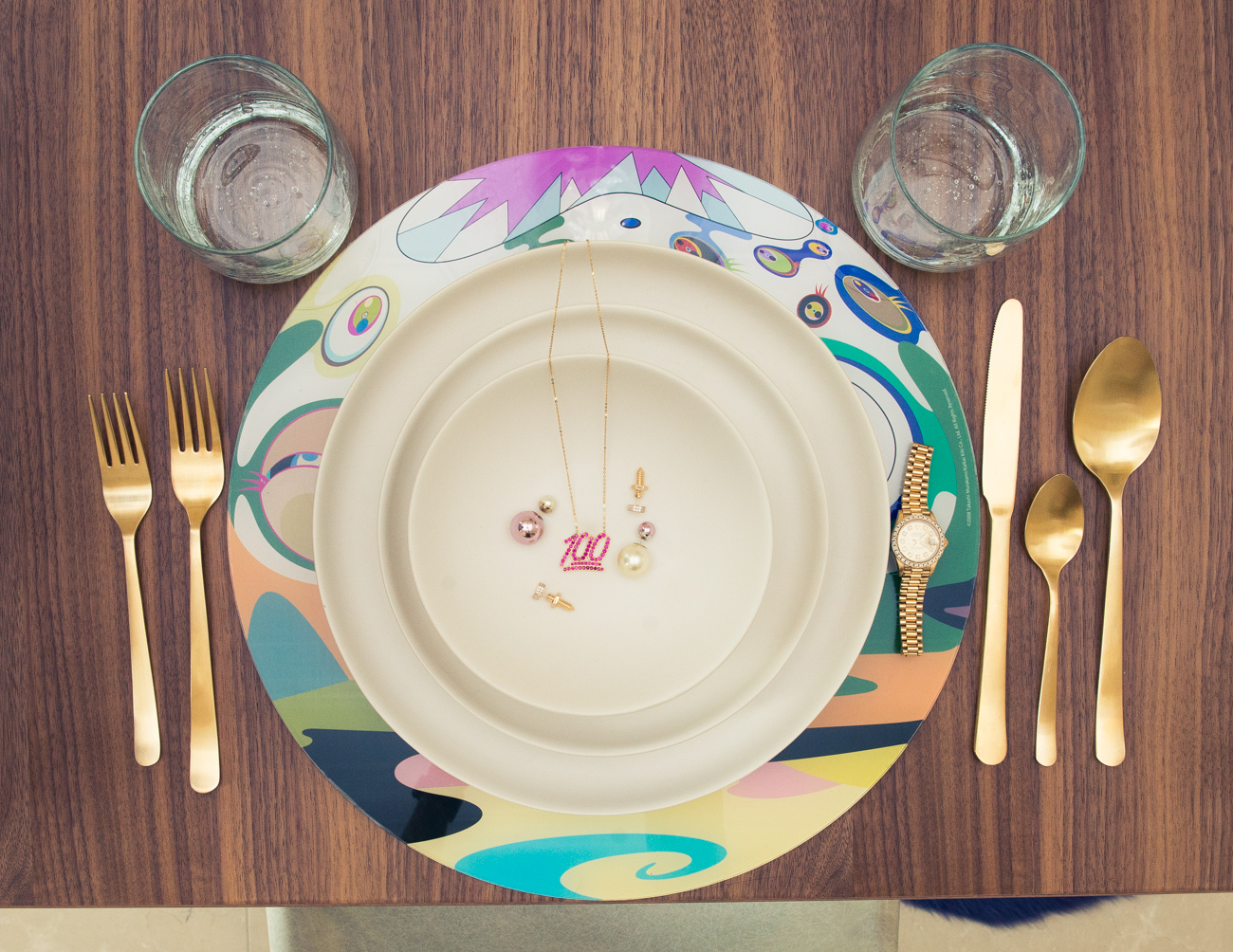 Why You Should Be Eating Sprouts At Every Meal

This is one superfood that’s actually worth the hype.

Has anyone else noticed that sprouts and/or sprouted [insert healthy vegetable here] have shown up on pretty much every menu, and therefore on our myriad lunchtime salads and bowls from Sweetgreen, Dimes and beyond? There’s obviously something to these sprouts, and we’re guessing, based on the vehicles on which we were served them, it was probably something good. But what exactly? Why are sprouts suddenly on our kale? And in so many forms (butternut squash sprouts?). So we called up women's wellness coach Nicole Granato, who quite literally schooled us through sprouts and their many, many benefits. Turns out there’s a reason even your avocado toast isn’t safe from the trend—and shouldn’t be, for that matter. This is one superfood that’s actually worth all the fuss—here’s why.

P.S. We’re so obsessed with sprouts, we’ve even learned how to grow our own. Give your green thumb a workout and join us. 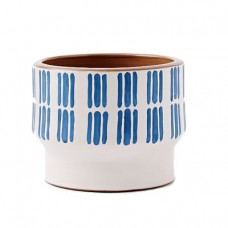 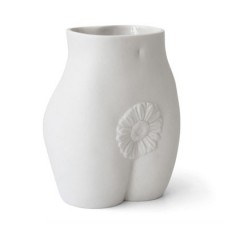 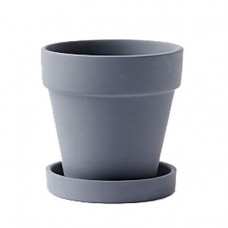 But what are sprouts exactly?

“Sprouts are soil-based immature greens—you’re not allowing that green to get to it’s full-grown state. You can think of it like children’s growth spurts—at that point, the sprout’s nutrients are most intense because it’s fueling itself through that growth stage. Whereas when the plant grows even more you’re losing those nutrients because they’ve all been absorbed to help the plant grow.”

And why are they so good for you?

“Sprouts are 30 times more nutritious than the average dark green vegetable. There was an article that estimated there can be up to 100 times more enzymes in sprouts than uncooked foods and vegetables. With those enzymes you also get a lot of fiber and protein. The sprouted foods end up having pretty close to or more protein than animal protein.

The reason they become so popular is because they decrease anti-nutrients, tannins, cystic acid, oxalic acid and uric acid, which makes minerals in the plants become more bioavailable to the body. Meaning that we can process and digest the nutrients in sprouts much better than we can with traditional proteins.

Store your sprouts the right way

“They should be stored at a temperature a little bit colder than room temperature. They shouldn’t be iced because since they’re so small and delicate, extreme cold can dry them out or wilt them. When I have sprouted food, they last a solid week, or even a week and a half, but once they’re sprouted and they’re ready to be eaten. When they haven’t been sprouted yet, they’ll last longer.”

Incorporate them into your diet (it’s easy!)

“I add them to salads and grain bowls, but you can literally put them on top of anything. You could do a mixture of different sprouted beans and seeds and add it to a fish that you’re having. Adding them to soup is also good! They don’t have a terrible taste so people are able to really eat them pretty much plain too. I know some people that just eat them in handfuls [laughs].”

They’ll make you pretty (and your period easier)

“They’re super beautifying. They’re also good for the digestive system and help it stay super healthy, which will do really amazing stuff for the skin. They’re great for skin, hair quality, nail growth, energy levels. They also have a lot of iron, so they’re great to eat during your menstrual cycle to promote a healthy amount of blood. When women experience light menstrual cycles, it’s usually because our bodies aren’t producing enough blood to give us a longer, full-term one. Sprouts contain a lot of iron and magnesium, which will help your body build blood around the time of your period so you can have a full healthy period.”

“If you wanted to eat sprouts every day, a cup a day would be perfect. You obviously don’t want to overdo anything, and I personally don’t see people eating five cups of sprouts, but hey, you never know [laughs].”