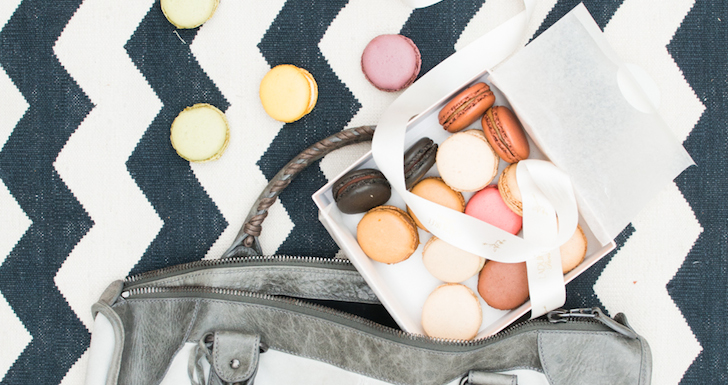 Should You Quit Sugar?

The near-constant barrage of information that is part and parcel of living in 2015 is, in a word, overwhelming—especially when it’s tied to health. One day, subsisting entirely off of pounds of pureed produce is being rewarded by the journalistic equivalent of clapping emojis, the next, that same produce will likely kill you unless it’s sourced from a very specific soil variety that only exists in New Hampshire. And, like, don’t even get us started on eggs—no food has been alternately demonized and worshipped in quite the same way. Can’t a girl just eat an egg white omelette without hearing from her neighbour at the next table that Dr. Oz said the yolks aren't just fine, but actually the most nutritional part of the egg?

On considering kicking the white stuff (um, not that white... Read More 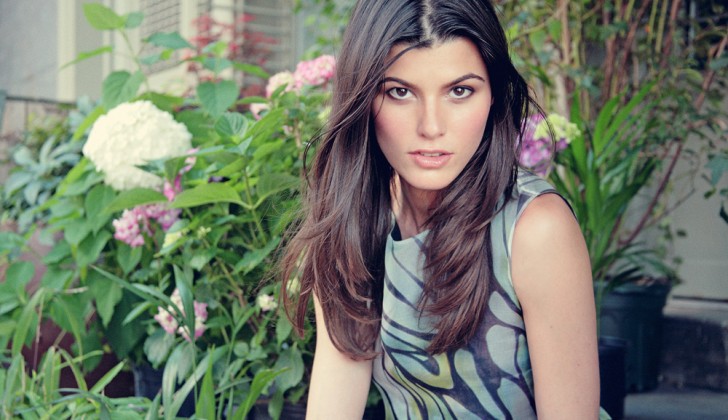 Even so, when an email from Summer Rayne Oakes (entrepreneur and model with a name not not apt for an eco-friendly Disney princess) detailing the finer points of her sugar-detox dinner parties (more on that later—and yes, Oakes was self-aware enough to beg us to, “forgive the buzzwords”), we listened.

Here, Oakes talks the addictive side of sugar, re-thinking your morning green juice and how her new way of life has even her usually clueless uncles taking notice.

On considering kicking the white stuff (um, not that white stuff) to the curb:

“If you can successfully break your reliance on sugar—even for a while—I promise you’ll feel a hell of a lot better. First, you’ll love yourself for having the strength to do it. Then you’ll also have a way to compare how you felt before and after. It’s wild to think, but sugar is far more addictive than cocaine and doctors are now discovering it’s a chronic liver toxin. It makes you wonder why it’s so ubiquitous. If you walk into a supermarket at least 3 out of 4 products you pick up will have some form of added sugar.”

On the addictive, Disney-villian side of sugar: “Ah, where should I... Read More 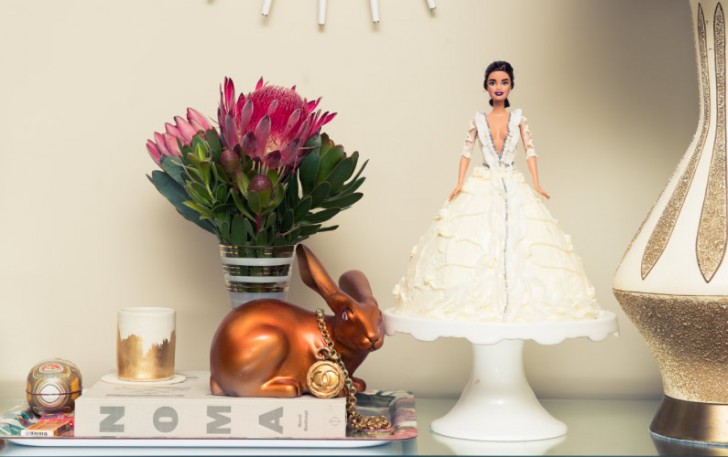 On the addictive, Disney-villian side of sugar:

“Ah, where should I begin? Well, let me just start out by saying that when we talk about sugar, we normally are referring to table sugar, which is 50% glucose and 50% fructose. Not to get too scientific, but glucose can be digested in our bodies and used by all cells. So in small doses, it’s not bad for us. Fructose, on the other hand, bypasses the digestive tract and goes straight to our livers. We should be eating less than 25 g of fructose/day and less if we are prone to certain health problems, but on average we’re eating three times that amount! It’s something of a concern because forward-thinking doctors are now considering fructose a chronic liver toxin. If we eat too much of it, it can turn directly into fat or produce uric acid, or create nutritional deficiencies and early-onset obesity in infants and children for women that are pregnant or expecting. Too much sugar is linked to obesity, hypertension, fatty-liver disease (human foie gras anyone?), insulin resistance, and a heaping list of other bad ailments.”

On dipping your toe into the sugar-free pond:

“Do yourself a favor and give yourself and your body the time. You deserve it. I initially did my detox over the summer for 30 days because you really get a sense as to how your body and energy levels shift over that course of time. My personal goal now is to do the detox long enough where it becomes a way of life.”

On how sugar can sneak up on you:

“Most of the sugar we consume comes in the form of soft drinks, juices (including all those fancy juices we get at the juice press), sauces, and regular sugar or sugar substitutes. Keep in mind that out of the 600,000 products in our supermarkets, nearly 80% of them have some form of added sugar—so it’s hard to get away from. When on a detox, make veggies your core meal with some meat. If you’re vegetarian, this could be more challenging because almost all starches and legumes are taken out during a proper detox. I’d steer clear of most fruits, juices, starches and sweeteners on your cleanse.”

On accepting no substitutes: “Nothing. At least I didn’t use any... Read More

On accepting no substitutes:

“Nothing. At least I didn’t use any substitutes on my 30-day journey. Sugar alcohols, like xylitol, for instance, still program your brain to want sugar, so it doesn’t break the cycle. Alternative sugars—whether they are “natural” like honey or not—all switch on the brain’s dopamine centers and mess with our biochemical pathways. Remember it’s addictive and it acts like an addiction in our bodies! I typically rely on more spices to flavor—cinnamon, vanilla extract, turmeric, cayenne, chili, and cumin are some of my favorites. Eating two fruits a day should be suffice for sugar intake if you don’t want to remove fruits entirely.”

On getting in the kitchen:

“Use good, stable oils for cooking like olive oil and coconut oil. Stay away from vegetable oils like canola, as they are harmful at the cellular level. Roasting, steaming and eating fresh veggies are all very good. I’d avoid juices and in most cases, smoothies as well. Cooking with vinegar is okay!”

On sweating it out:

“You’ll gain SO much energy during your detox that you should feel free to exercise how you normally would. I would just suggest eating between 45-75 minutes before a workout and then eating 15-30 minutes after a workout. Some type of complex carbohydrate—like sweet potatoes or butternut squash—is perfect to eat with perhaps a lean piece of meat after a good sweat.”

On sweating it out: “You’ll gain SO much energy during your... Read More 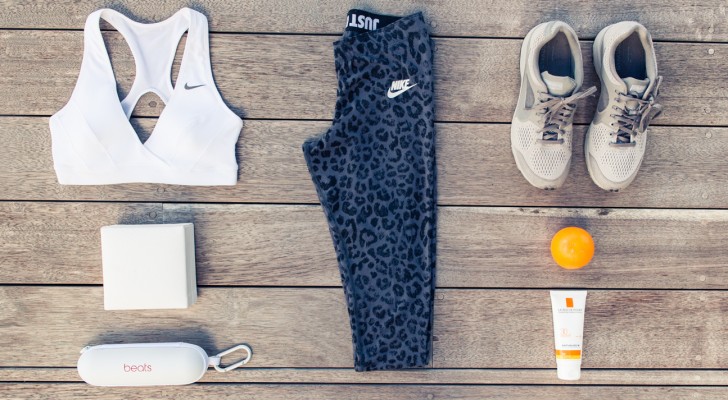 On what an average day looks like when you go sugar-free:

“I’ve really started to experiment with sugar detox recipes, but on average, I’d say I eat eggs, some uncured ham and avocados in the morning. Lunch is my biggest meal of the day and really varies—but normally there’s some generous helping of something green with some meat. And then dinner is usually homemade soup or roasted chicken. It’s awesome because I’m starting to do a lot of meal planning with a service that I’m working with called Good Eggs, which is a farm-to-fridge service and most of my meals are $5 or less, so it just goes to show you that you can eat healthy, locally-sourced food affordably.”

On the sugar myths she wants to bust:

“Juicing—particularly juices with fruits—isn’t all that it’s cracked up to be. We tend to get a lot of sugar from fresh-pressed juices and without the fiber that would normally come with it. Fiber actually slows the digestion process and allows sugar to enter the body more slowly, but we’ve pretty much taken fiber out of everything.”

On the baby steps you can start implementing now:

“The next time you go shopping, turn over the ingredients and see if some form of sugar is listed. You’ll feel more knowledgeable and more empowered to act on that knowledge. Consider doing a sugar detox as a nutritional reset. It’s something that I think you need to get really psychologically prepared for, but since doing mine, I can tell you that it’s well worth it! I document my whole sugar detox journey over at sugardetox.me so that others can feel empowered with the information to do his or her own cleanse. Important point is that no one knows your body better than yourself—so make sure you cater it to what works for you.“