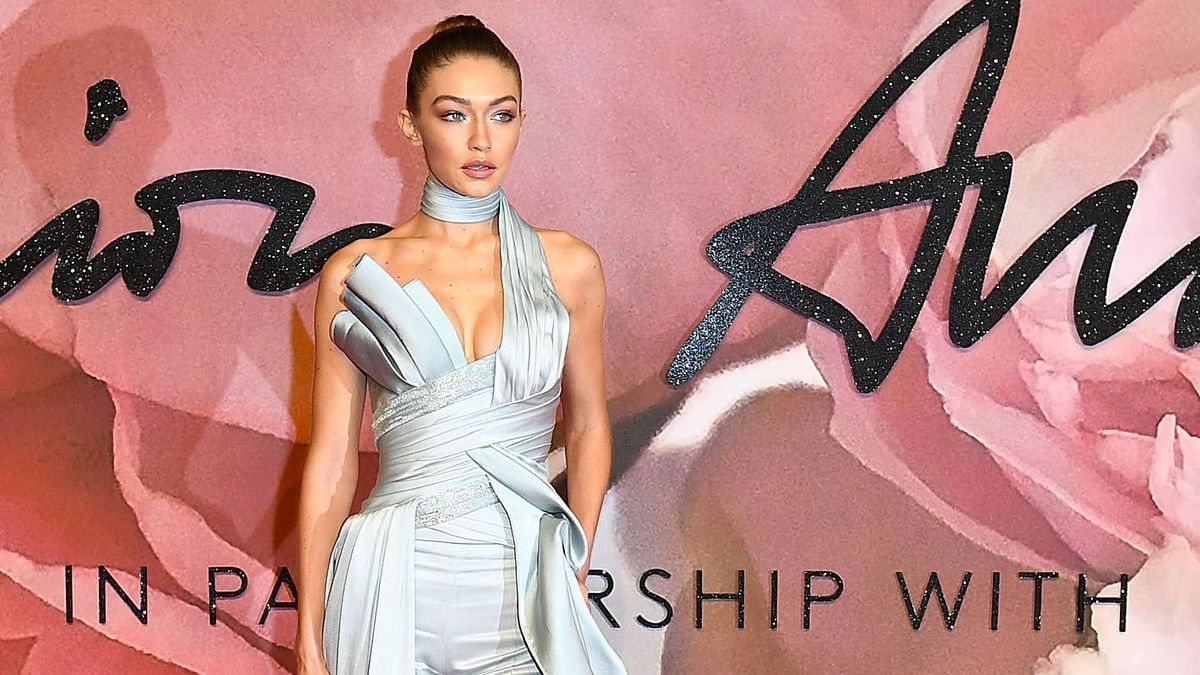 Everything That Happened at the British Fashion Awards

From Gigi Hadid in Versace to Vetements and Marilyn Manson.

What do you get when David Beckham, Kate Moss, and Gigi Hadid go to a party? When it comes to all-out glamour that looks like a really, really good time, the London fashion industry always wins. Which is exactly what happened last night at the British Fashion Awards, where the zeitgeist was captured, in that every designer that we’re currently obsessed with won big-time. Of course, it doesn’t hurt that Demna Gvasalia, who won in two separate categories for Vetements and Balenciaga, was presented by Marilyn Manson, Stella Tennant, and Carine Roitfeld; or that Gigi Hadid was awarded Best International Model of the Year by Donatella Versace (she was wearing a capital-F fashion look by the designer, bien sûr). Big guns like Gucci’s Alessandro Michele and Alexander McQueen’s Sarah Burton were also awarded, as were insider faves Simone Rocha and Craig Green. Here’s the complete list of last night’s winners and the best fashion from the night.

Photo: Courtesy of Instagram.com/@ralphlauren
More From the series News