What you need to do before the canapé and champagne awakening. 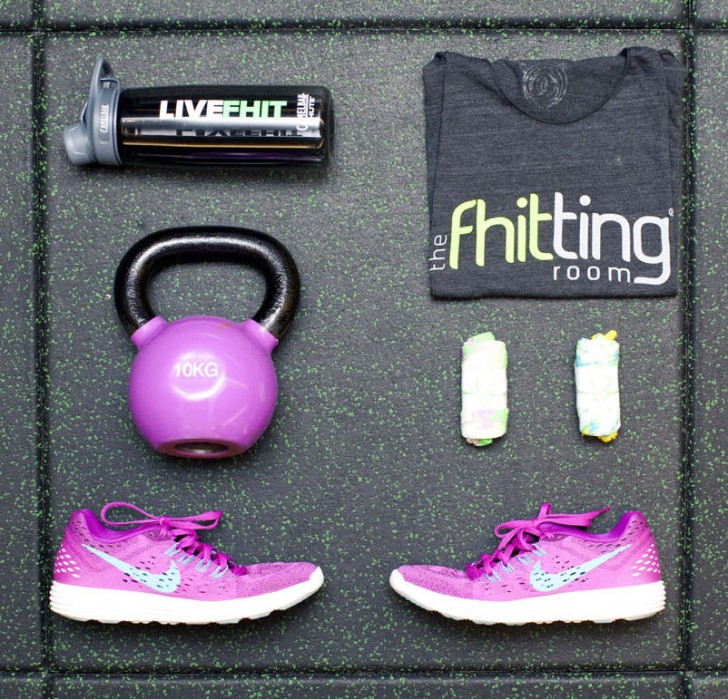 Our willpower is at an all-time low RN. It all began with the first sight of a snowflake shaped sugar cookie. Now, that lone wrapped treat from our overachieving holiday-obsessed friend (we all have them, right?) has quickly propagated into daily reminders—in the form of chocolate truffles, macaroons (people aren't over them yet, we guess) and, of course, gingerbread flavored everything—oh how wavering our willpower can actually be. Because we know staging a full on protest against anything sugary is about as plausible as not getting Jingle Bells stuck in our head by mid-December, we asked Emily Cook Harris of NYC's The Fhitting Room to show us the best way to get our sweat on and feel our best before and during the most indulgent time of the year. 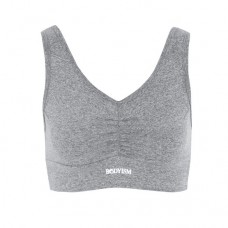 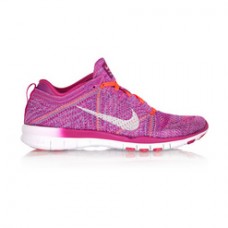 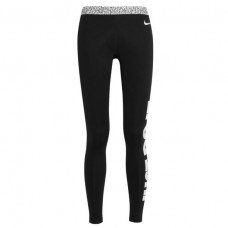 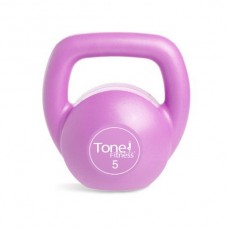 "Begin in a plank position with your shoulders over the wrists, legs straight and feet in the straps. Bending at the elbows (approx 45 degree angle), lower your body towards the floor for a push-up, keeping the core engaged and your back straight. Return to a plank. Then drive the knees into the chest for the tuck. Alternate one push-up to one knee tuck."

"Place one foot in the strap and face away from the anchor point. Standing on one leg, bend the knee (approx 90 degree angle) as you send the weight backward, keeping the front knee tracking over the ankle. Keep the abdominals engaged as the back leg is suspended in the lunge. Then press through the front heel as you drive the back knee forward and stand tall, squeezing the standing leg glutes."

MOVE #2 SUSPENDED LUNGE   Place one foot in the strap and face... Read More

"Begin in a plank position, shoulders over the wrists, legs straight and feet in the straps (toes pointing down). Alternate driving the knees in for the mountain climber (4 total, R L, R L). Return to the straight leg plank, then send the hips to the ceiling for the pike, challenging the core and upper body. Return to the plank and begin again with mountain climbers."

"Begin in a hinge position with the hips back, straight spine, weight in the heels and bell between the feet (kettlebell angled inward). Drive through the heels as you snap the hips and pull the KB up to the racked position. Catch the bell on the outside of the forearms, keeping the elbow close to the body. Then complete one thruster: squat and send the hips back (pressing out on the knees). Drive through the heels to stand tall and punch the KB to the ceiling. Return to the racked position and then place back down on the floor."

MOVE #4 ONE ARM KETTLEBELL CLUSTER (CLEAN TO THRUSTER)   Begin in a... Read More

"Holding the kettlebell with one hand, hinge at the hips and send the butt back as you swing the bell through the legs, rotating the thumb inward. Maintain a straight spine and tight core to ensure you're loading the glutes and hamstrings and not feeling pressure in the low back. Then snap the hips to stand and allow the momentum to carry the bell up to chest height. Switch hands at the height of the position. Then send the hips back for the swing."

figure 8 with side step

MOVE #6 FIGURE 8 WITH SIDE STEP   Begin by holding the handle... Read More

side press to reverse lunge with kettlebell

"Holding one kettlebell in the racked position, elbow close to the body and wrist straight (knuckles to the ceiling). Step back into the reverse lunge, dropping the back knee to the floor. Send the hips to the side, placing one hand flat on the floor as you press the kettlebell up so the arms make a T (kettlebell directly over the shoulder). Make sure the core stays tight and back flat. Then bring the hips back underneath you as the kettlebell returns to the kneeling racked position. Press through the heel of the front foot to stand and drive the back knee forward to complete the movement."

MOVE #7 SIDE PRESS TO REVERSE LUNGE WITH KETTLEBELL   Holding one kettlebell... Read More

"Complete one burpee by placing hands on the ground, jump the feet back and drop the chest to the ground. Engaging the abdominals, press up and jump the feet wider than the hands (heels on the floor) in a squat. From this prep position, drive through the feet and jump up onto the box, landing softly with bent knees to absorb the impact. Then jump back down to repeat the sequence."