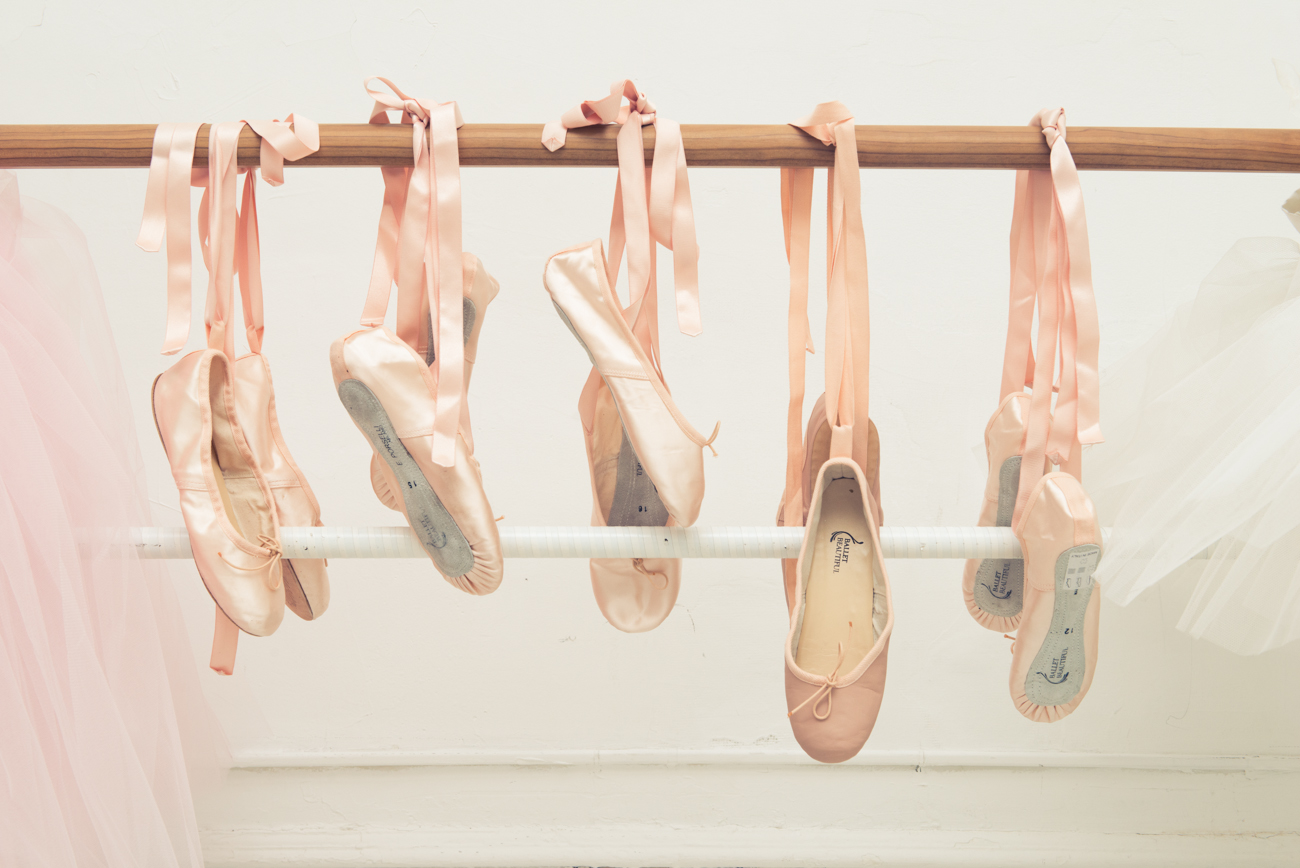 An Average Person vs. Physique 57

Welcome to our new column, wherein we've tasked our new, averagely fit (and anonymous, for the sake of her dignity) columnist with attempting and attending the most Instagram-worthy fitness classes out there. First up was Surfset New York. Now, Physique 57. As you can see, the potential for embarrassment is real. Here goes nothing.

Life is full of little deceptions. The number of calories in a seemingly healthy avocado toast? Deceptive. Facetuned Instagram photos? Deceptive. Dadbods with clothes on? Deceptive. Barre classes? Deceptive. Barre is one of those workouts that is so low-key hard, you sign up thinking it will be a walk in Central Park. It’s like, someone suggests I go to Barry’s, and I’m like, are you Jimmy Fallon, because you are so funny (my one stipulation for doing this column was that I absolutely refuse to do Barry’s). But when someone suggests I do a barre class? I’m in. What’s not to like? I’ll just stand at a barre and do a few leg pulses. How hard could it really be? I mean, I pulse my vegetables in the Vitamix regularly.

But every time—every goddamn time—I go to a barre class, I instead find myself cursing the day I was born. I feel so tricked! Pulsing is hard. The burn is unlike anything I’ve ever felt before.  So duh, I’d been putting off doing NYC’s (and now the Hamptons’, L.A.’s, Bangkok’s and Dubai’s) most instagrammed barre class of all time, Physique57. Disclaimer: that statistic was based on purely anecdotal evidence. 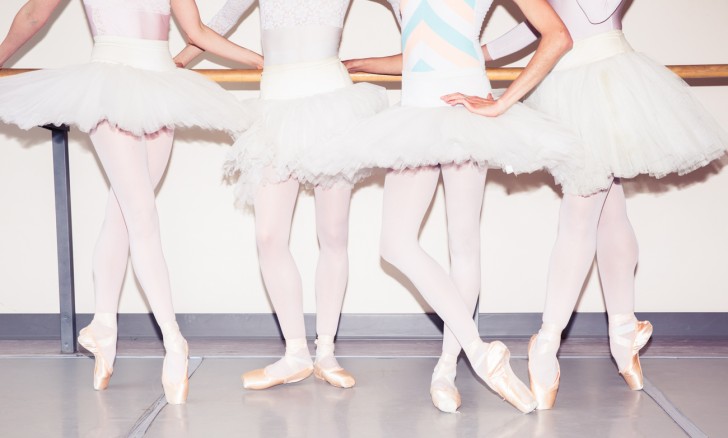 What sets Physique 57 apart from the rest is it’s interval training technique, where each part of your body is worked out individually until it just can’t anymore, at which point, you move onto another body part. Granted, I do have a tendency to scream at the mere sight of the words interval training, the promise of visual results after just eight classes was words to my exercise disinclined ears. So, I signed up, but only after being forewarned by everyone that no matter how fit I like to think I am (essentially, Jillian Michaels, okay?), I should use my better judgment and sign up for a beginner class.

First let me say, that everyone at the studio was literally so friendly. They gave me tips on where to stand in the class for my first time and what weight I should use (for the record, 5lb dumbells). Unexpectedly, I was joined by their PR girl, which was such a blessing.  I cannot recommend enough having someone to lock eyes with and be like, 'is this bitch serious' as you squeeze your thighs together for the nine thousandth time in one minute. Solidarity is key. 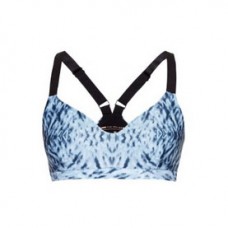 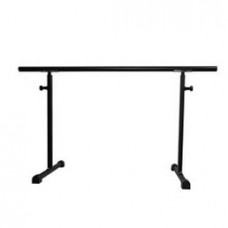 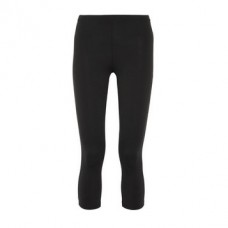 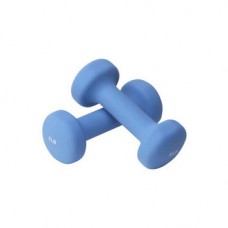 The class starts, and our bubbly instructor walks in. Headset and all, she announces my name (they always treat first-timers like gold), comes over and inquires about my injuries and if I’ve done barre before. She tells me Physique is like barre, only a little more fast paced. We start with our arms, and begin pulsing with light weights. A wave of panic comes over me as my arms are starting to shake and the class has only just started. “Shaking is good!” she says. Just as I literally can’t anymore (told you), we put down our weights and stretch out our arms. The feeling of stretching a muscle that is absolutely dead is unparalleled. I’m in heaven. 'Can we sit here and stretch forever?', I wonder. Don’t ballerinas stretch a lot? Let’s just stretch.

And almost as soon as we had started stretching, we stopped, grabbed our balls, and began pulsing our thighs. Dear lord. The burn! This is the moment I mentioned where you want—need—someone to lock eyes with and laugh. Why are we doing this to ourselves? Stockholm syndrome, I think they call it. And then we begin to stretch again.  As The Secret says, put what you want out into the world. 'If we keep stretching, I promise I’ll volunteer', I think. 'I promise I’ll make my lunch for a whole week.  No, two weeks!' And then, “Now it’s butt time!” Fair enough. Nobody has a tight tuckus without working for it. 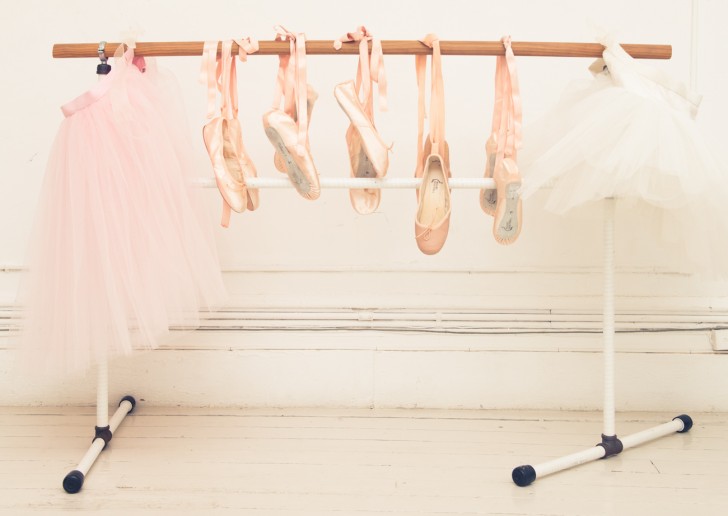 Just FYI: there was a girl there who the instructor casually mentioned had been to over 2000 classes. It’s one thousand percent worth mentioning this girl easily had the best body I’ve ever seen. She was long, lean, AND she could do the splits all three ways. #lifegoals

What I loved about the class is yes, it’s a total body work out, but the intervals ensured my whole body wasn’t dying at all times. Did I seriously just say I liked the interval training? Who have I become? You work on your arms until you just physically can’t anymore, then switch to your bum, thighs, abs. It’s really only painfully, I-want-to-kill-myself hard for the last minute or so of each body group. Let me also say as a TMI aside, that this was my first work out in carpeted space. Gamechanger! Why isn’t everything carpeted ever, I ask you? I’m plagued by sweaty palms that have me sliding down my yoga mat in Downward Dog like the Slip n’ Slide my parents never let me do (it’s a risk for a tailbone fracture, my friends). So having something to grip onto was nice.  It was also cushion-y for my joints.

My usually non-existent endorphin level was high after this class. I felt stretched and I felt so strong that I took the pasta out of my cart at the grocery store and replaced it with watermelon for a watermelon salad… I know. It’s also worth mentioning my entire body was sore for the whole week afterwards. It hurt to bend down to pee. And that, my friends, is the hallmark of a good class.