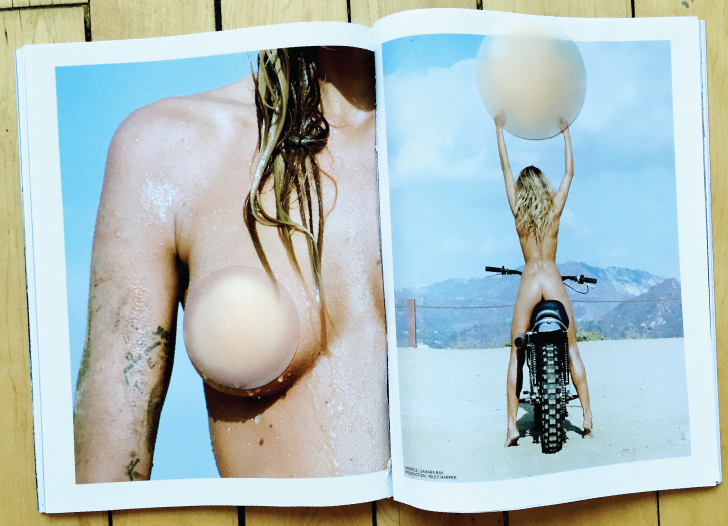 A couple weeks ago, The Coveteur tasked me with trying four "fake" beauty items (think chicken cutlets and false eyelashes) and then asked me to document my experience wearing them for an entire day. As a girl who rarely wears makeup, let alone fake breasts, you can imagine the experience was... interesting. 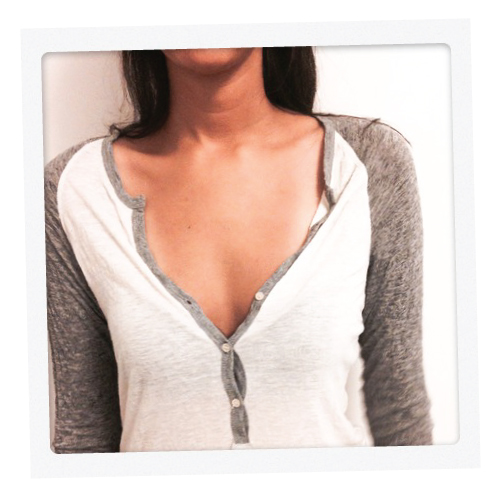 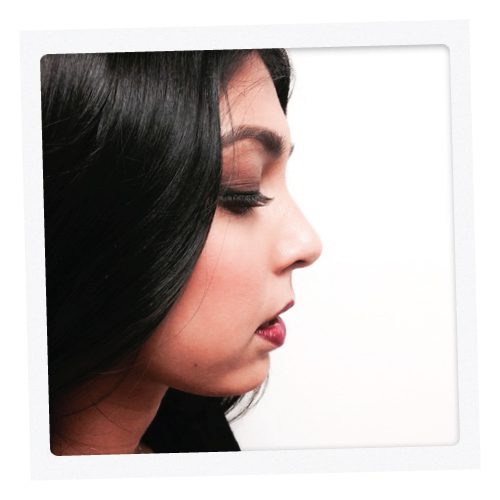 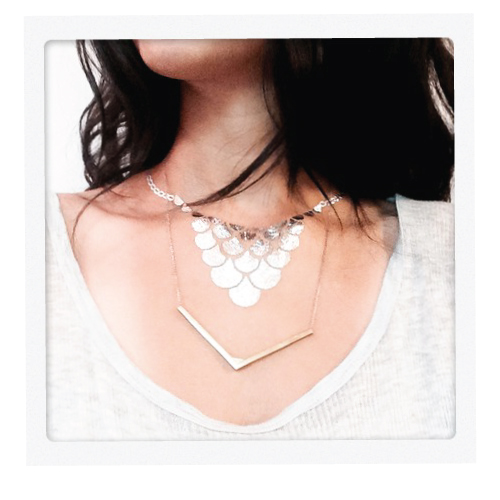 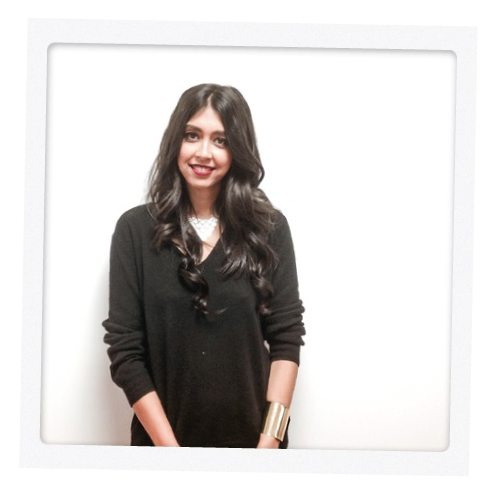