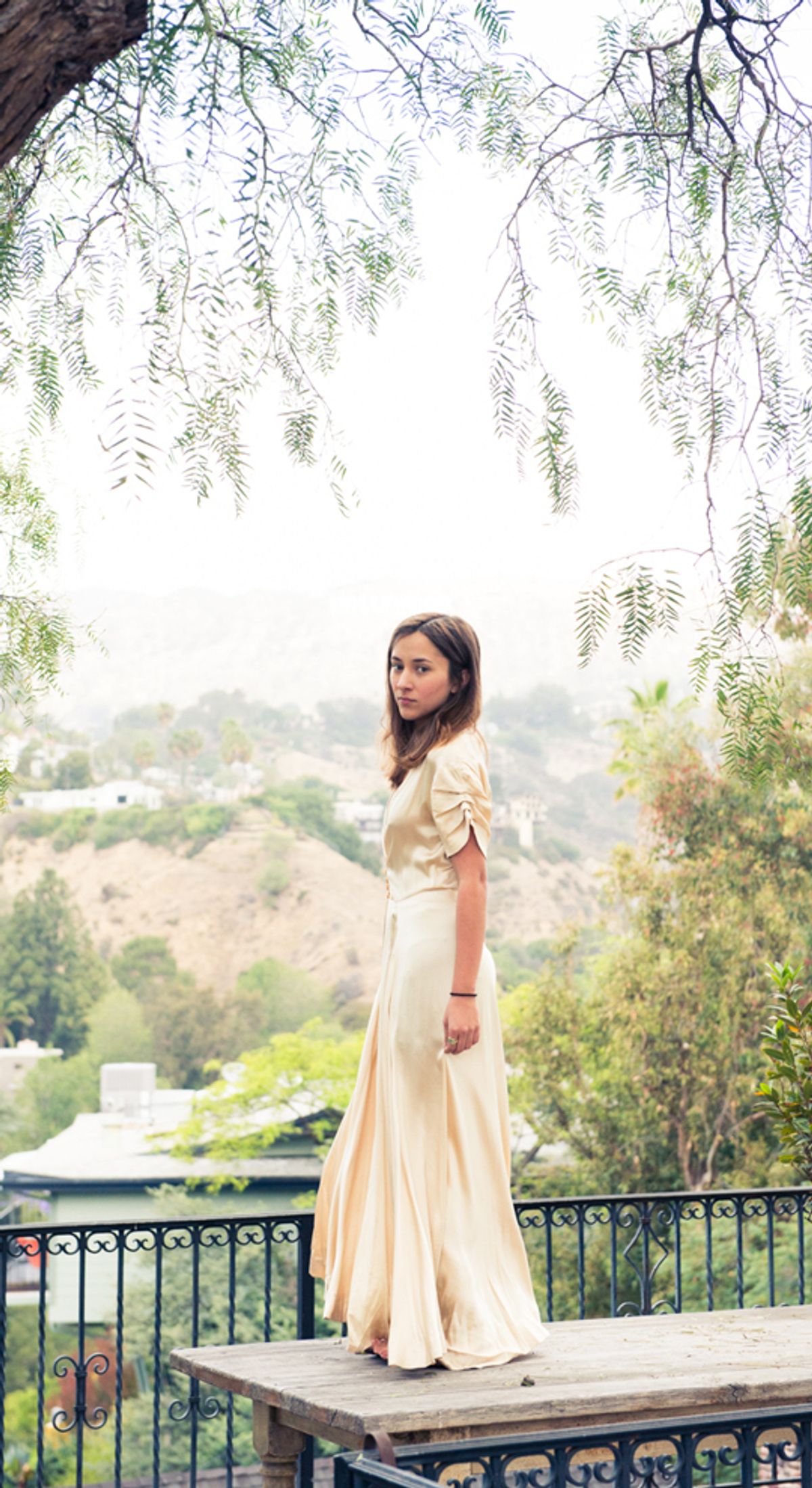 Coveteur Team
One could play the family fame game forever quizzing Zelda Williams on the trivial “Are you related to…?” thing. While Robin Williams (yes, yes, yes the Mrs. Doubtfire, Jumanji, Hook, etc.) may be her famed father, we highly doubt she’s got any ties to Serena or Venus, Robbie, Pharrell or Michelle. And though she may have an apparently very popular moniker, Williams – Zelda, that is – is very far from ordinary. Besides, even if we were only half paying attention in grade nine English, we could still tell you Shakespeare ‘s “Oh, what’s in a name?” We once dubbed Williams the “Khaleesi of The Coveteur,” which – for all you non-Game of Thrones addicts – basically means she’s a little bit of a nerd and whole lot pretty. Did you expect that a girl who wears vintage‘90s CHANEL minis also goes to ComicCon and is slightly obsessed (and super competitive) when it comes to videogames like Halo and Call of Duty? “Being named after a game affected my love for them,” she confessed. “I’m not going to pretend I think all parents should go around naming their kids after videogames; a couple [of people] are bound to find it horrifying.” Williams invited us in to her California abode and her beloved dog, Alfie, gave us the warmest welcome by instantly making himself comfortable in our laps as we chatted on the veranda. We quickly realized that there were more than just the name similarities that connected the actress to her father: the wit, the charm, the quirk, the humor and a quiet humbleness that made us feel like we had known her for years. With poise, elegance and quite the eloquent vocabulary, we had to remind ourselves that she’s only the tender age of 24; oh, and with a slew of films under her belt, a recent spot on Teen Wolf (admit it, you watch it, too), and a budding writing career on the horizon. With her first pilot almost on the market and three other screenplays in the works, it’s hard to believe she kept her hidden talent a secret from her family for all these years. No need to hide; we’re sure it’s going to be wonderful, dear. (See what we did there, Doubtfire fans?)
Closet