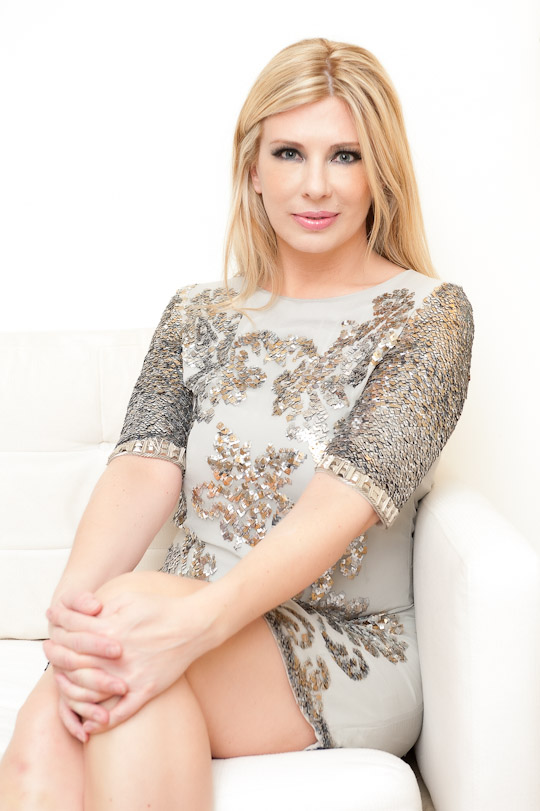 Aslaug Magnusdottir, who has gone by the title of "Fashion's Fairy Godmother" (a term coined by the team at Vogue) is both the Co-Founder and Chief Executive Officer of Moda Operandi, the first online luxury retailer to allow members to pre-order tomorrow's styles today. Magnusdottir has developed quite the impressive reputation for herself in the global fashion community, as she has been dubbed one of the most influential people in British retail by Draper's. But, unlike most, Magnusdottir holds both a strong educational background and keen eye, as recognized in her vast scholarly accomplishments. For starters, she holds an MBA from Harvard Business School, an LLM from Duke University School of Law, and an undergraduate degree in Law from the University of Iceland. Prior to the much-anticipated and highly publicized launch of Moda Operandi, which she founded with Lauren Santo Domingo, Aslaug was VP of Premium Products and Services at Gilt Group, where she headed-up merchandising from the brands top-tiered customers. She was the President of House of Waris Fine Jewelry, and in 2006, she relocated to NYC full time and co-founded TSM Capital, a retail investment company that invests in luxury brands - most notably Rachel Roy and Matthew Williamson. With her strong determination, and highly successful business ventures, The Coveteur went inside her exceptional closet, and found those gems that she has collected over time that help to differentiate her exceptional sense of style from the rest of the fashion set.

As you can tell, I am passionate about Matthew Williamson’s... Read More 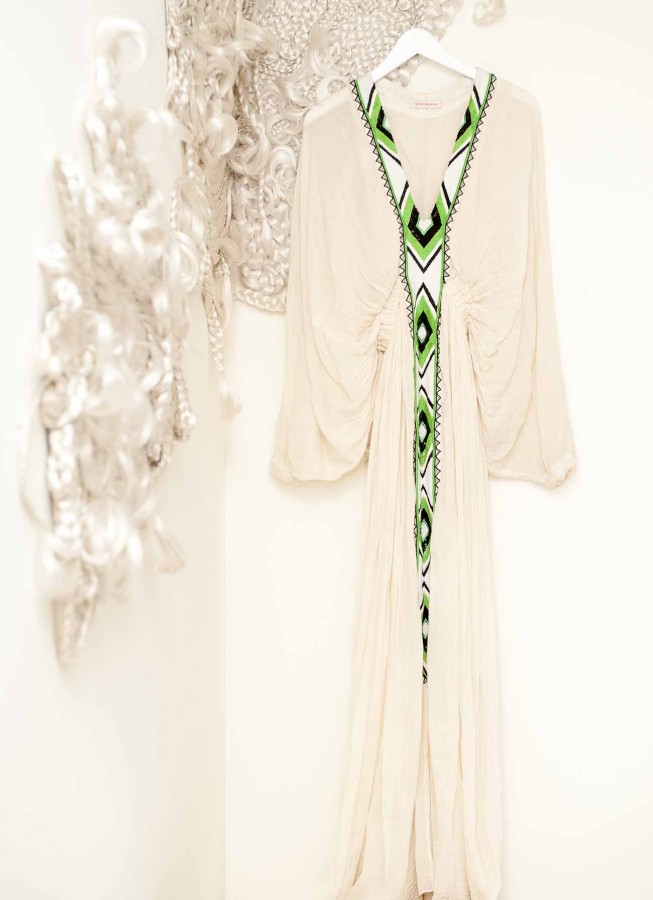 I worked as President of House of Waris for a... Read More 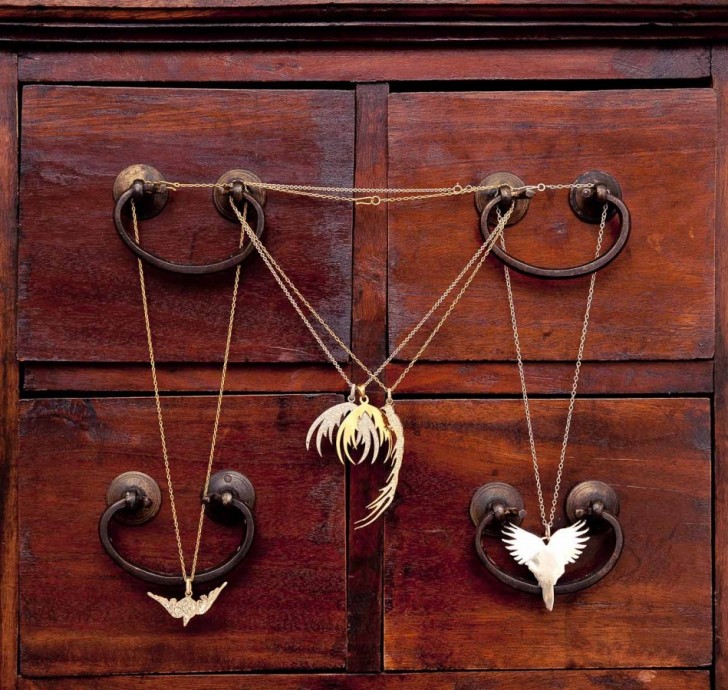 The House of Waris plumage bracelet and ring are among... Read More 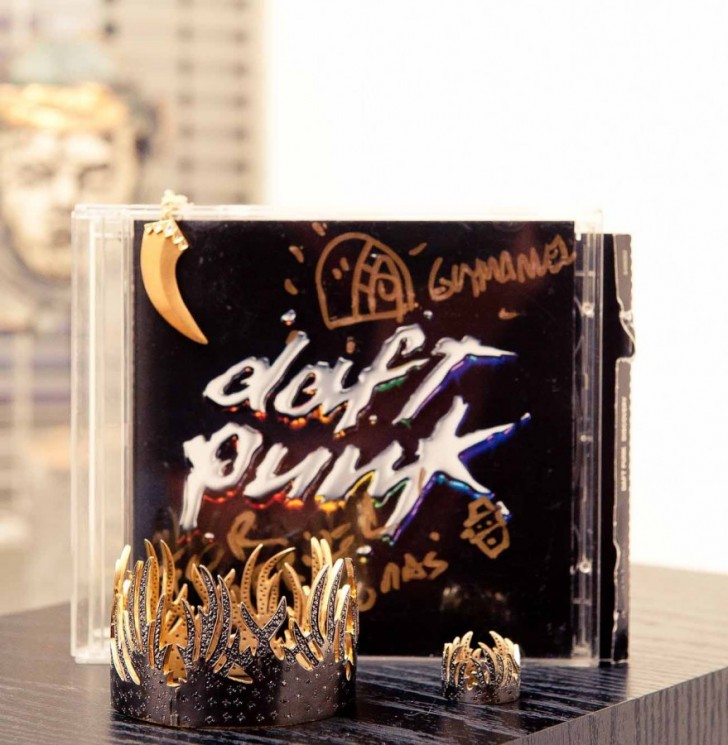 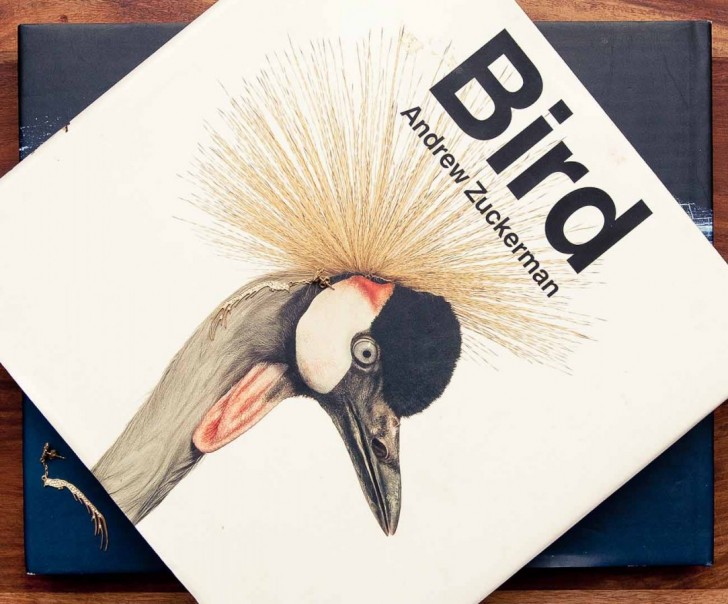 I first met Michael Angel when he came to my... Read More

The mini suitcases were created in collaboration between Liberty of... Read More 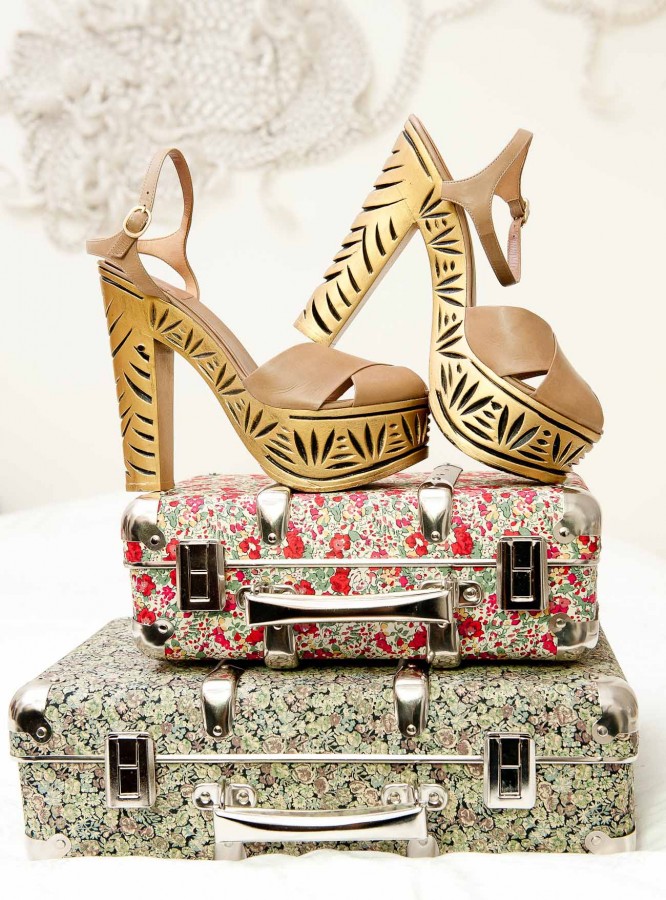 The images of Kurt Cobain and Courtney Love were taken... Read More 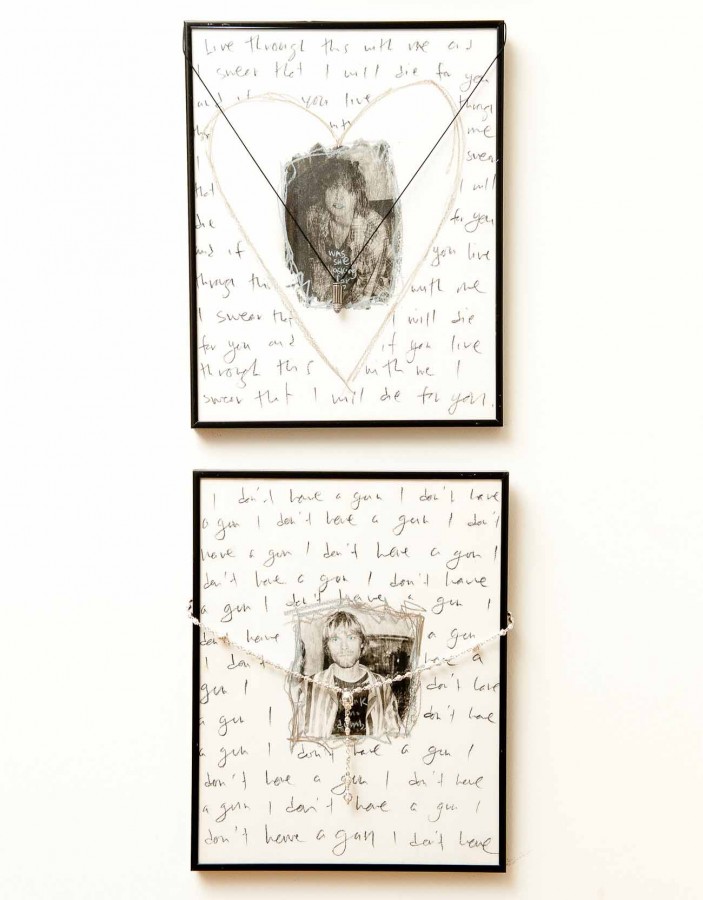 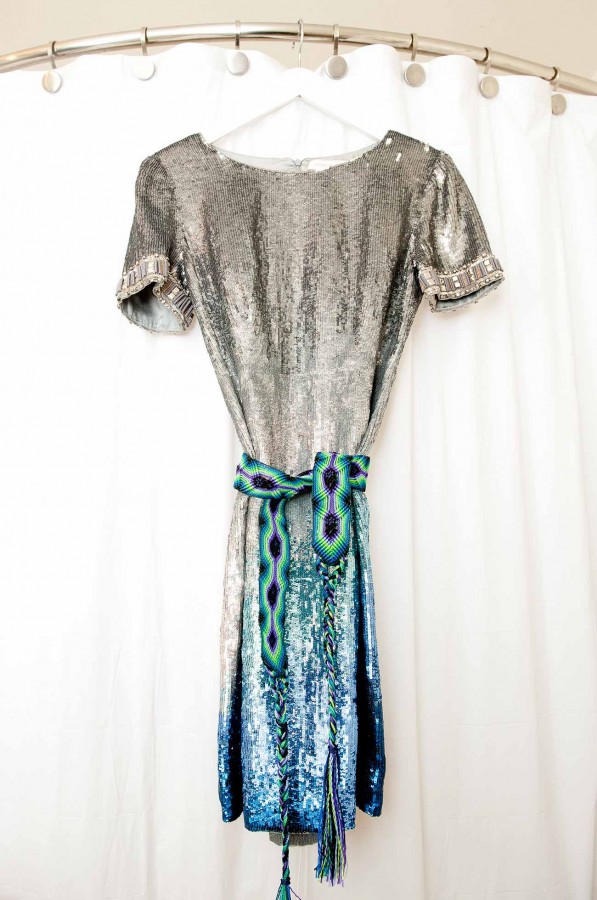 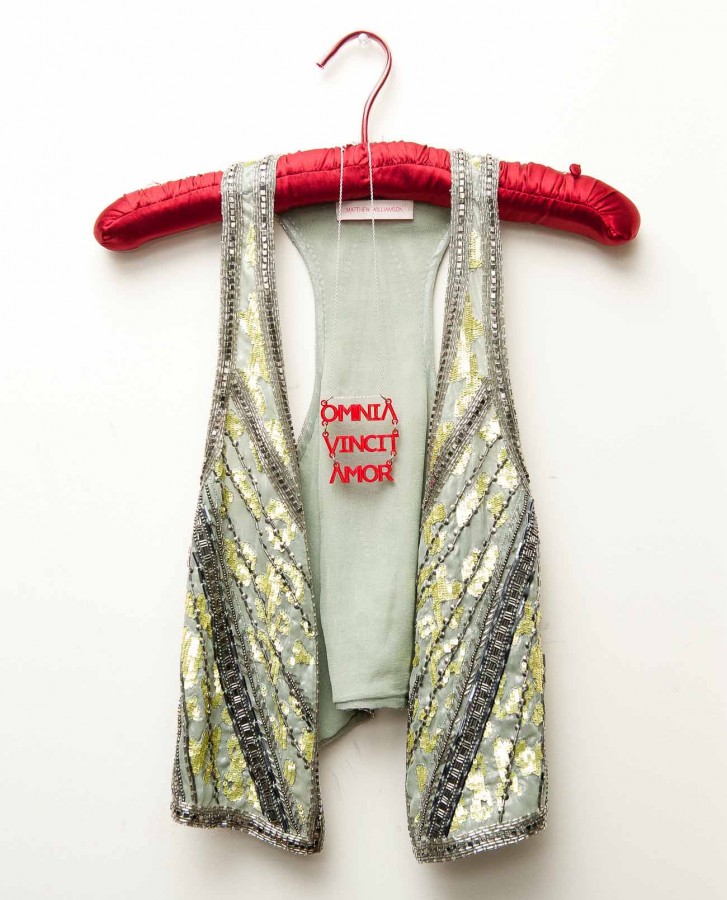 Fringe is so fun and festive.... Read More 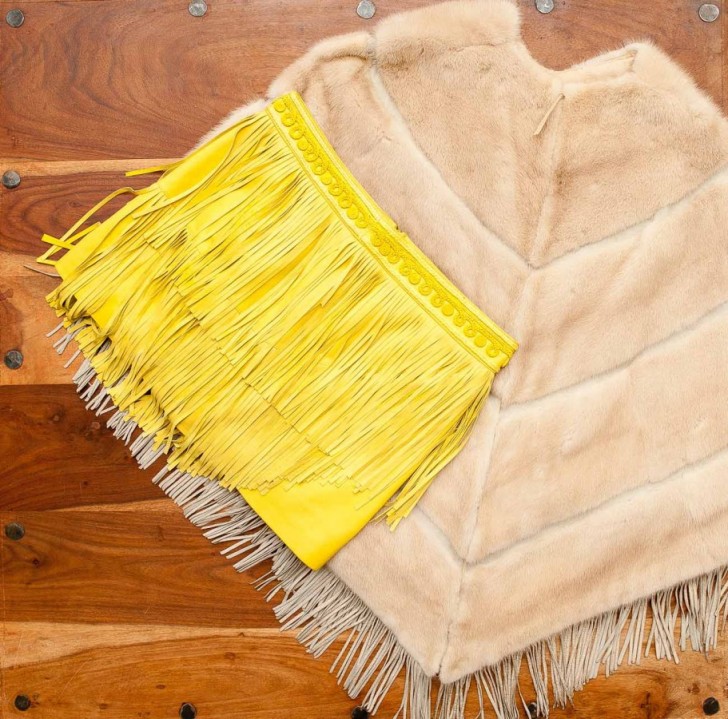 This mirror dates back to the 18th century and previously... Read More 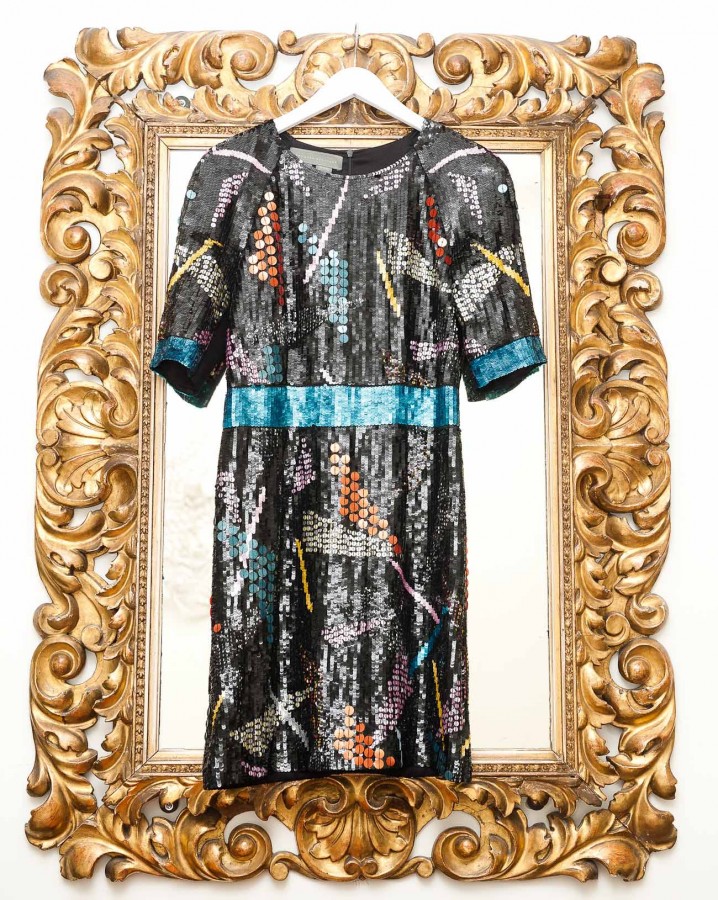 I try to keep my closet organized by color and... Read More 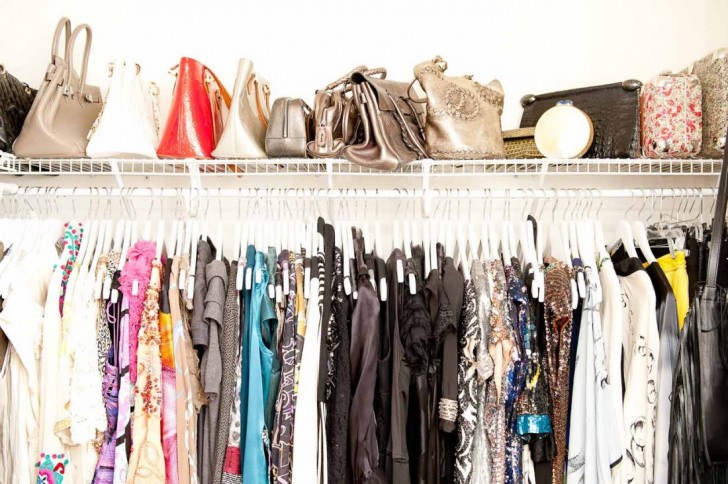 Hendrikka and I have known each other since we were... Read More 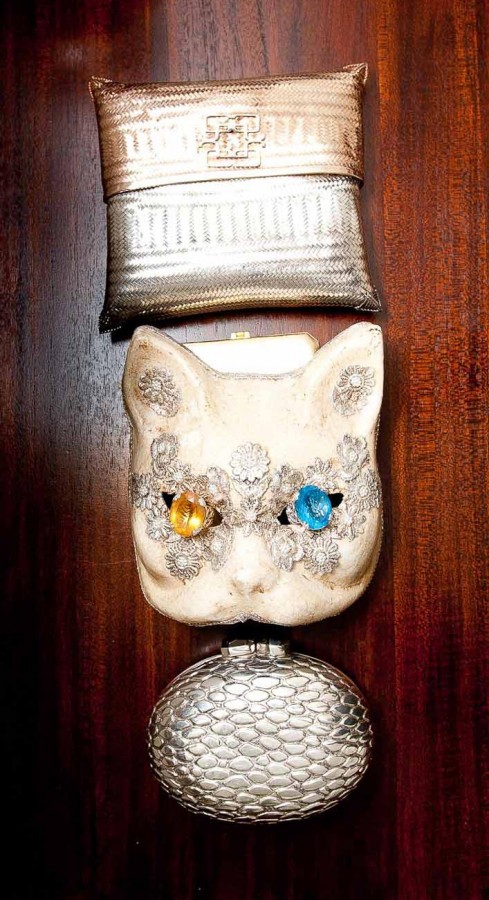 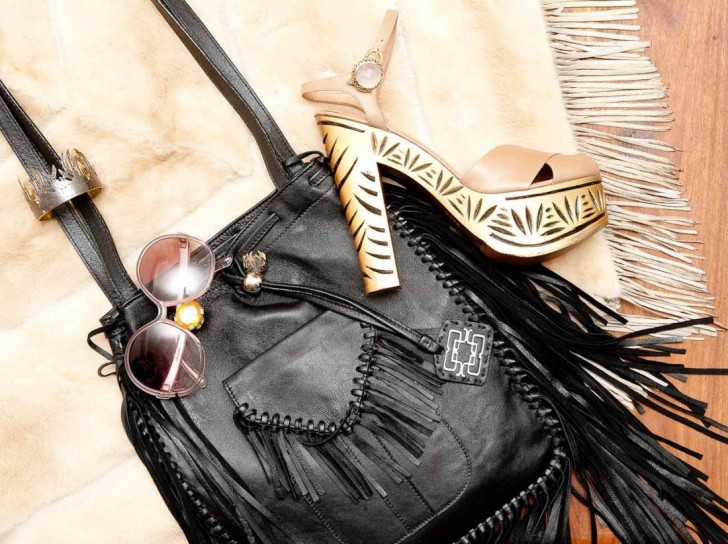 These psychedelic prints really speak for themselves. I love incorporating... Read More 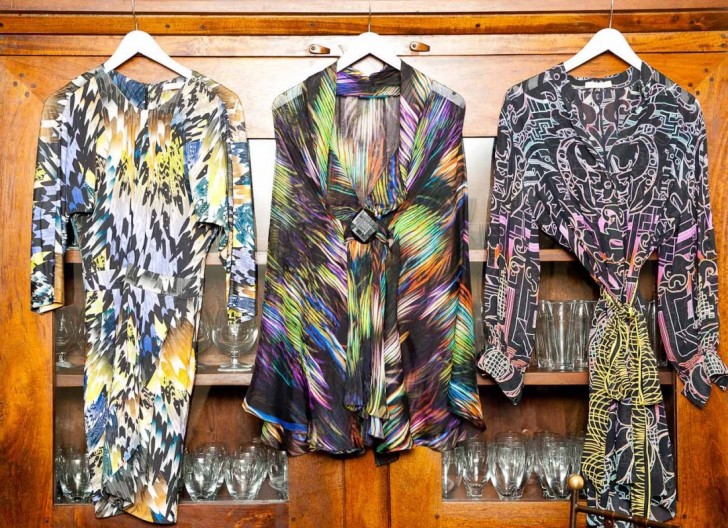 I am originally from Iceland and therefore love to surround... Read More 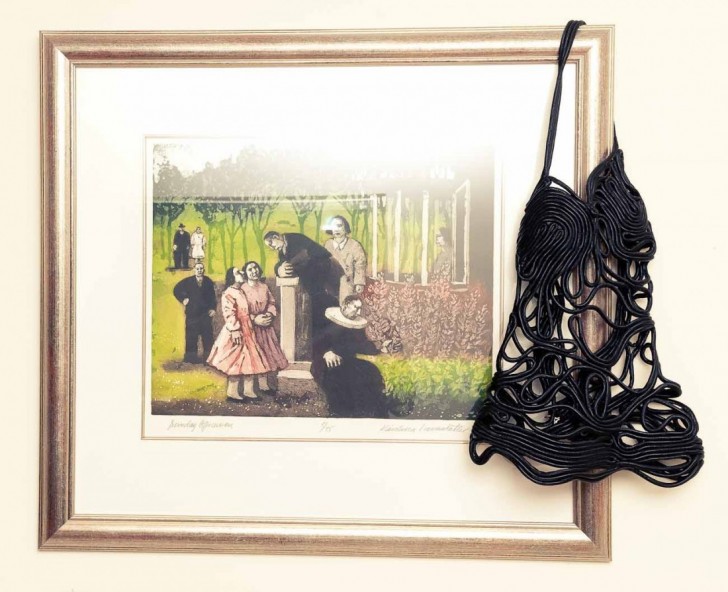 Black tends to serve as my daytime uniform but I... Read More 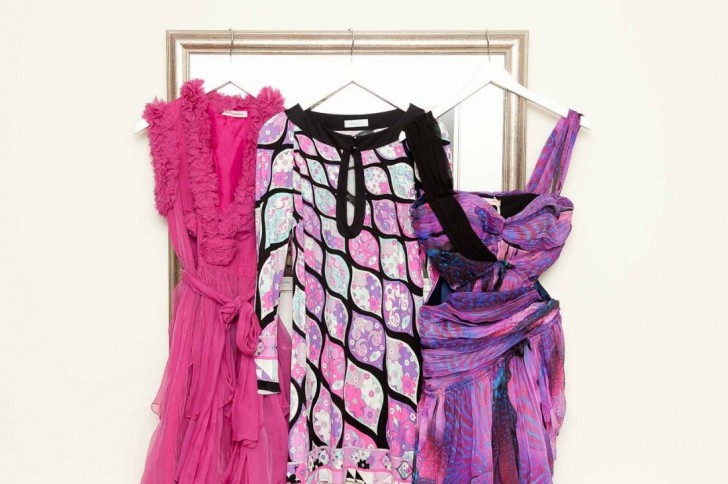 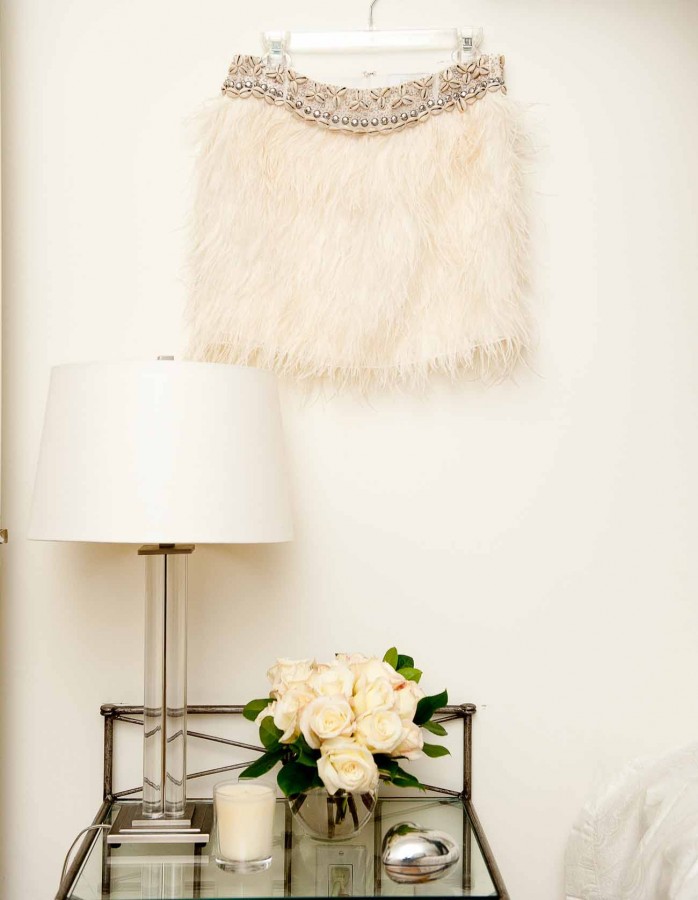 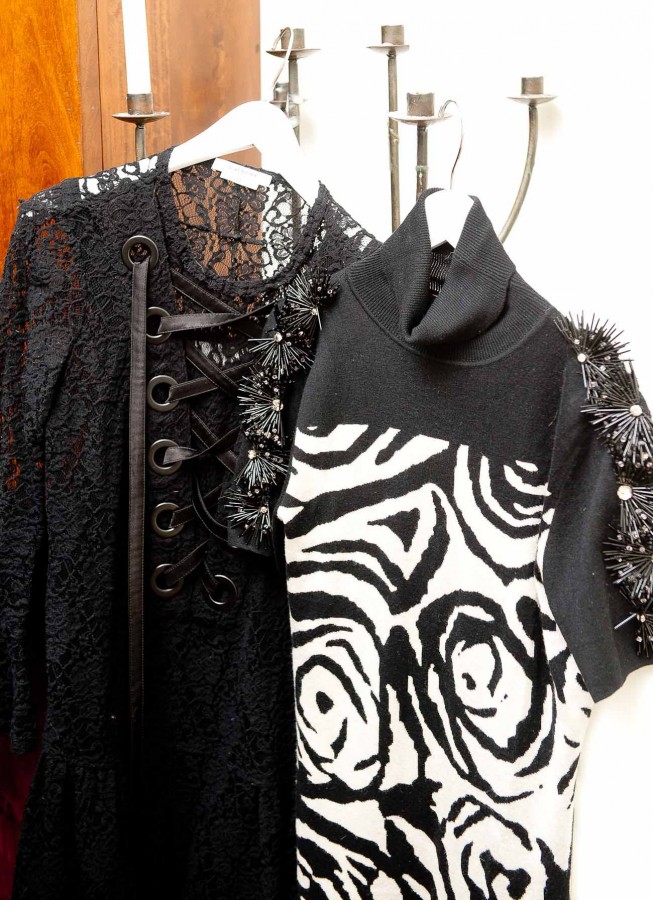 These shoes are a runway sample that was never produced.... Read More 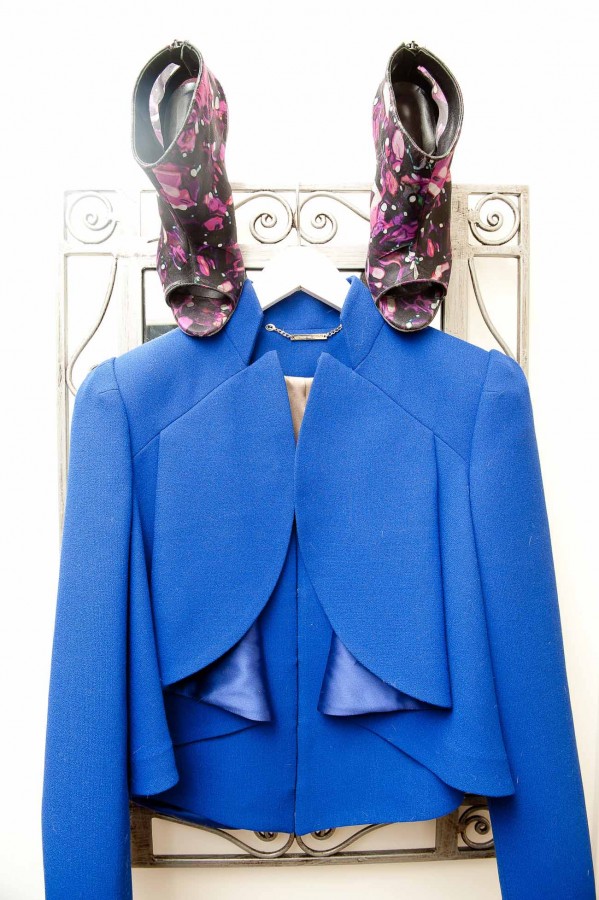 Orlando Palacios, the hat maker who owns Worth & Worth,... Read More 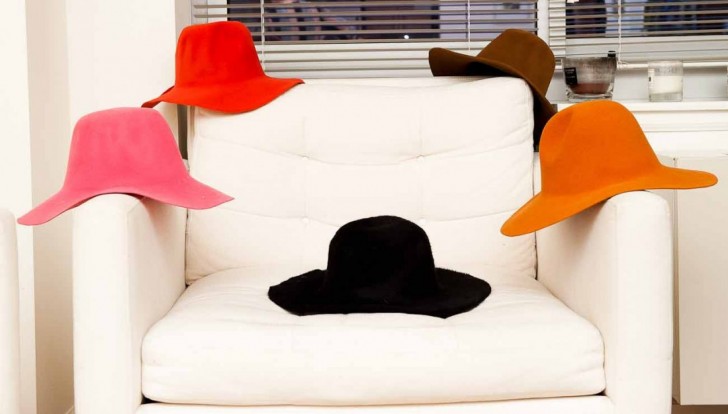 I refer to this dress as my “goddess” dress. It... Read More 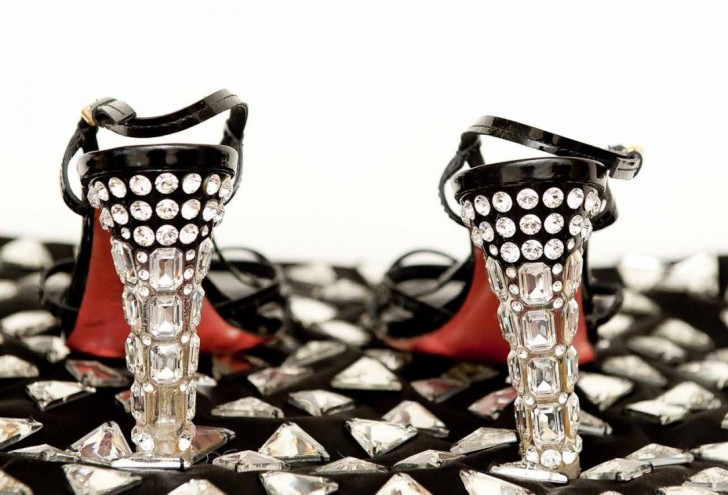 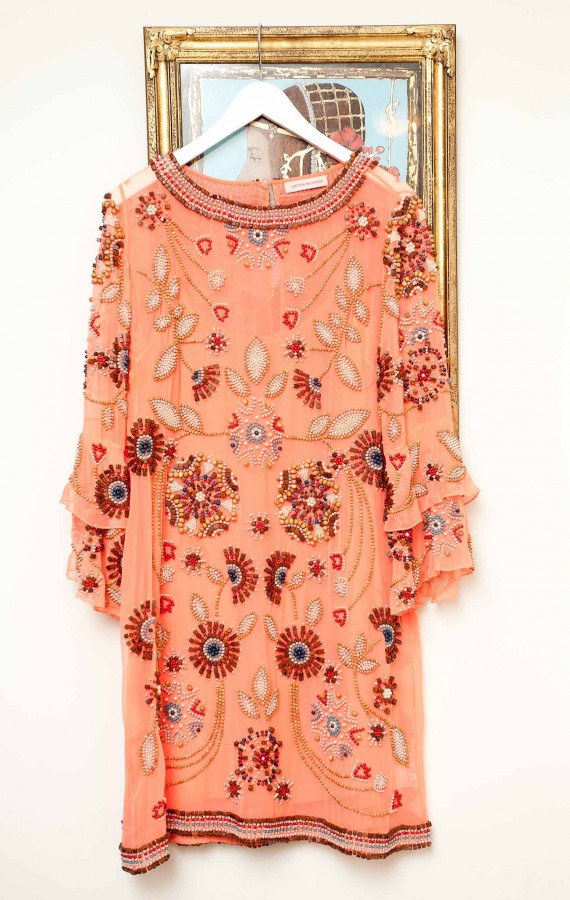 I started collecting jewelry at an early age as my... Read More 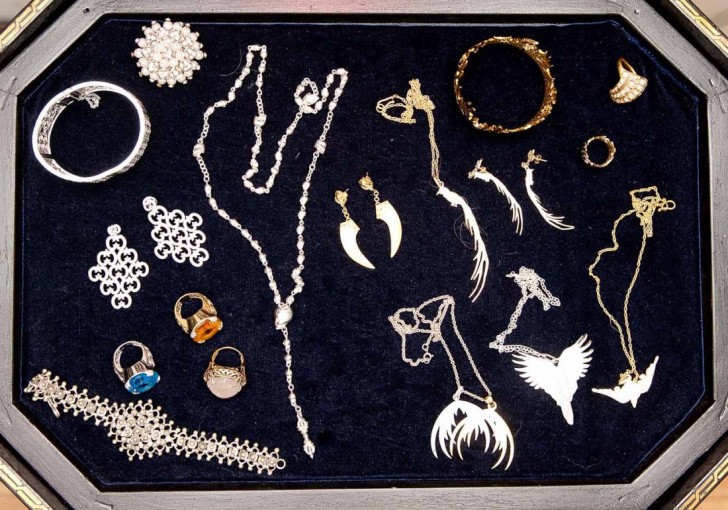 Just before I moved from London to New York in... Read More 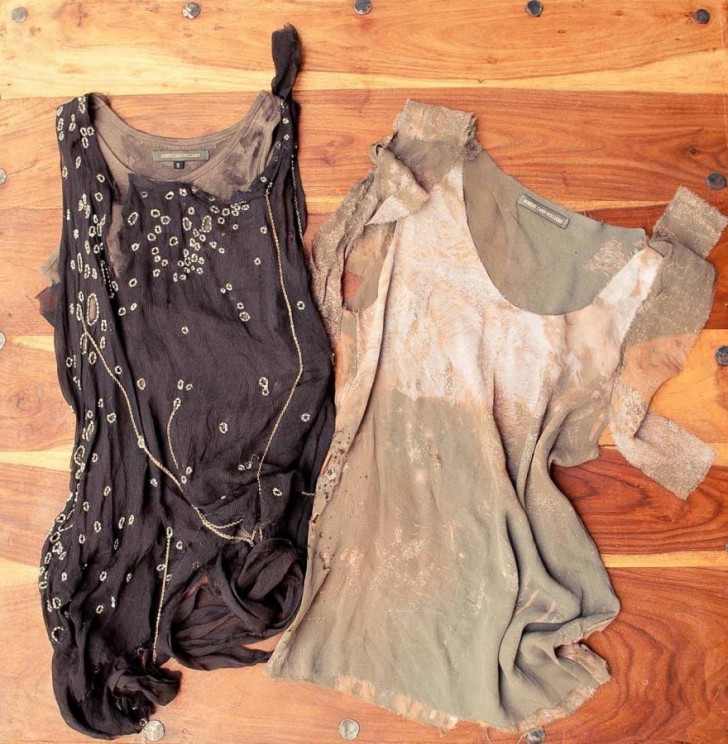 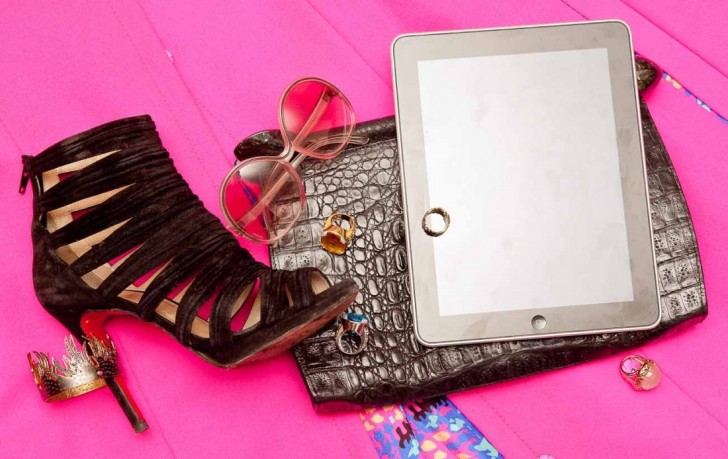 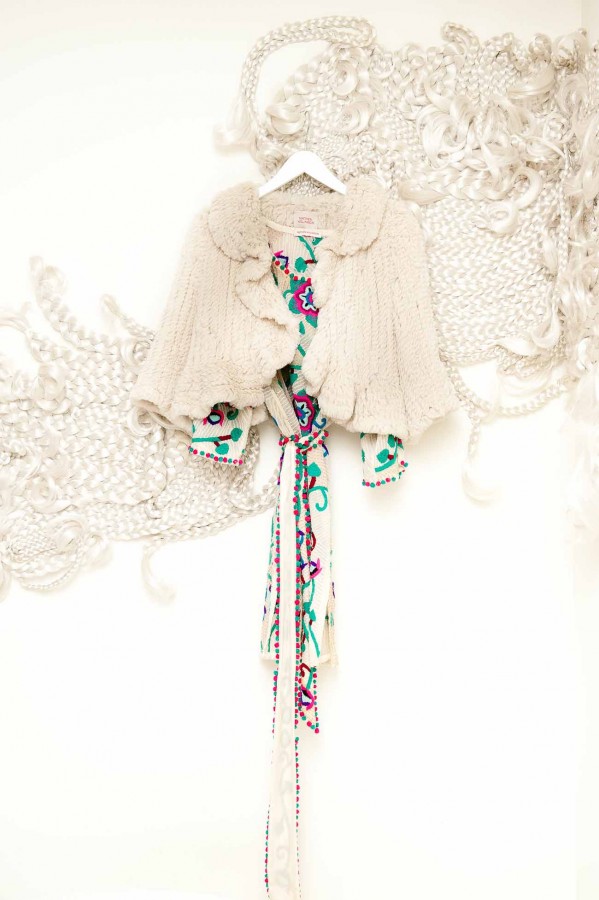 This long sequin gown is truly a showstopper.... Read More