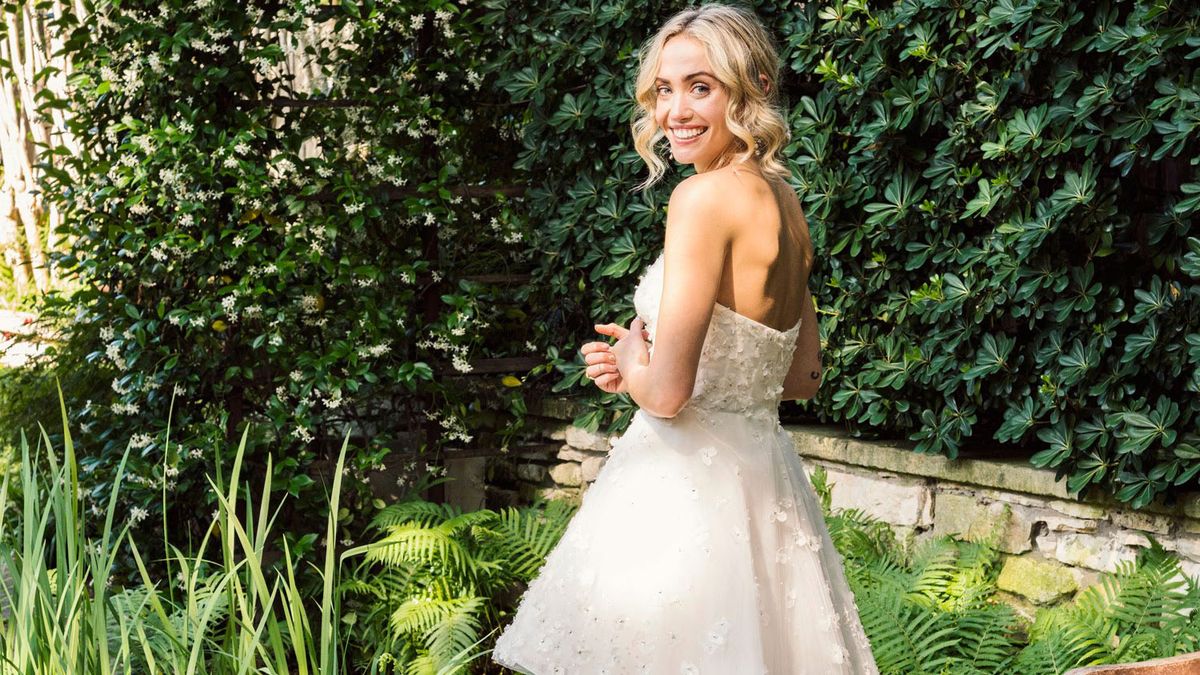 Everything I Wish I Knew Before I Got Married

Not to play into a stereotype, but if there’s one thing married women love, it’s giving unsolicited advice.

My (now) husband and I dated for about eight and a half years before he proposed. We had just moved to South Africa together, and before we did, I fully twisted his arm with a line that went something like “If you think I’m quitting my job and moving halfway around the world without getting married, you’re really in for a treat…” Not the most romantic prelude, but he proposed in Namibia in a place we’ve always dreamed of going to together, and it was the most romantic day ever.

We got married a year and a half later, the night before our 10-year anniversary, and it’s been about a year and a half since. While that year and a half has been (mostly) smooth sailing, there are a few things I wish I had known before the big day and before heading into a lifelong commitment. I’m sure there are thousands of other valuable lessons and tidbits of insight—if you have any to add, tweet or DM us at @Coveteur.

Here are my pearls of wisdom.

1. The “marriage is hard” thing doesn’t mean what you think it means

I’ve heard that marriage is hard or marriage takes work so many times, so I was prepared for a mostly comfortable and easy relationship to turn into something that felt like a grind as soon as we said “I do.”

And while, yes, it does take work, and you do have to prioritize each other, it’s not as hard as I thought it was going to be, and it’s not the kind of hard I was expecting. It’s more like now that you’ve made that commitment to each other (in front of your family and friends), you’re really in. You can’t just throw up your hands and say “fuck it!” any time you get into a big fight. You have no choice but to work through it.

At the same time, you’ve already committed to each other, so unless something is such a massive issue that you might get divorced over it, there’s not really as much of a point in fighting over it. Hopefully your personal boundaries have already been established before you get married, so the push-and-pull isn’t as crucial, and you can just let the little things go. It’s actually pretty fabulous.

2. Your relationship doesn’t actually change that much

Aside from fighting less and probably combining your finances (if you haven’t already done that), everything else stays more or less the same. People will ask you after getting married, “So...do you feel different?!?!?” And if the answer is no, that’s fine, because in reality, probably not much has changed. However, I hear kids change everything, so things probably won’t stay the same forever.

3. Your wedding day isn’t really *the* most important day

Lots of things will go right, and will be amazing, but it’s unavoidable that some things will go wrong. You might not totally love how everything turned out, and it might make you feel sad and weird for a while. That sad, weird feeling goes away the longer you’re married and the more perfect, romantic, sweet, wonderful days you have with your person. Before going into your wedding, just know it probably won’t turn out exactly like you’ve always dreamed, and that it doesn’t really matter. All that matters is that you have a good time.

4. A lot of people are going to have a lot of opinions about the way you do things, and you don’t have to listen to any of them

I decided not to change my last name after getting married, and I’ve gotten a few irksome questions about that. I’ve also gotten a lot of pressure about the baby thing, and questions related to what happens after the baby thing (specifically, me going back to work). Not all of these questions and opinions make me feel very good, but I also don’t really care very much.

You’re going to probably get a lot of unwanted feedback about a lot of very personal decisions, and as long as you and your S.O. are on the same page about those decisions, you can pretty much tell everyone else to eff off.

5. You won’t “lose yourself” after getting married—you can maintain your independence

My person and I have always been pretty independent. We’re super happy together, but we’re also both super busy—we work a lot, travel a lot, and have our own friends. I worried that once I got married my single or unmarried friends would consider me kind of ineligible for hangouts, or I’d suddenly have to run every social decision I made by my husband—none of this has happened. It sort of goes back to the second point, but if you were independent and valued your personal time before getting married, odds are you’ll have that freedom after.

I know some couples that are just totally obsessed with each other, talk about each other constantly, and do every single thing together—and that’s great! But if that’s not your M.O., you can still have a totally happy, healthy, super fun marriage.

6. It’s even better than I thought

Even though not that much actually changes, I can’t deny that getting married has made me feel much closer to my person, and a little more starry-eyed about him. I can’t describe it, but really, truly, it’s pretty great.