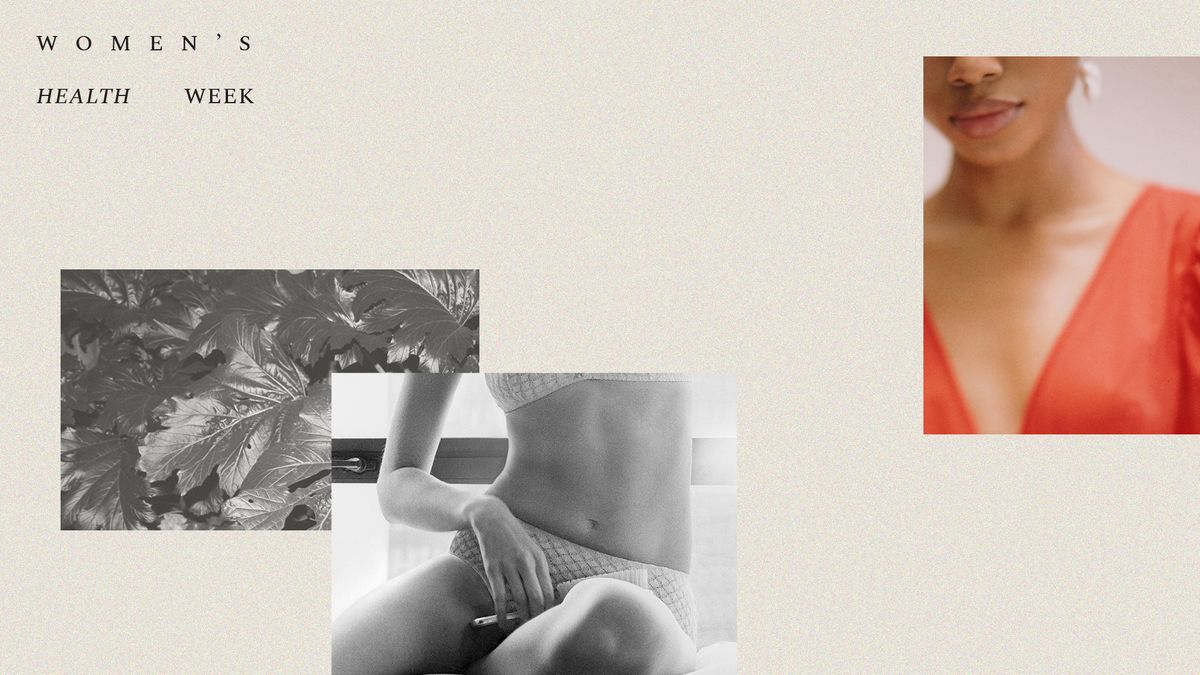 The Confusing Syndrome That Might Be Lurking in Your Ovaries

PCOS: what to watch for, what’s causing it, and when you should reach out for help.

When I was in my early twenties, I was diagnosed with PCOS. This might sound straightforward enough, but it wasn’t: I literally had to argue my way into an ultrasound. My OB/GYN was convinced there was no way I had PCOS because I wasn’t overweight and I didn’t have any extra hair on my face or body.

But I’d been struggling for years with acne and difficult periods, among other things, and I’d done my research. I guarantee you I have PCOS, I told her. She basically told me to get lost, but in the end I won out. Armed with a referral, I scheduled my first (of many in my life) transvaginal pelvic ultrasound at a radiology center in Santa Fe, New Mexico, where I lived at the time.

I was right. But I tell you what: Much as I love to be right, I would’ve preferred to be wrong about this one. PCOS has caused many complications, including the laparoscopic removal of an extremely painful dermoid cyst from my left ovary in 2017, and I’ve had to get really, really serious about my health in order to tame some of its symptoms.

But in the ongoing theme that is “difficult things often have silver linings” (#2020), being forced to confront PCOS has also forced me to take much better care of myself.

I can’t eat refined sugar, and I have to be really aware of how much sleep I get, for example. I have to get yearly ultrasounds, which means I’m on top of my ovarian health. I’ve had more acupuncture than you can shake a stick at, and I’m well versed in aspects of alternative medicine that I probably never would have looked into had it not been for PCOS.

So, weirdly, I’m grateful for my diagnosis. I know PCOS can be a scary thing to deal with, so I reached out to Felice Gersh, MD, an award-winning OB/GYN, founder and director of the Integrative Medical Group of Irvine, and the author of PCOS SOS Fertility Fast Track, to find out an expert’s take on the syndrome.

She went deep, sharing what she’s learned about the telltale signs of PCOS and some eye-opening tips and tricks to manage it if you have it. Ahead, a primer on PCOS.

How do I know if I have PCOS?

To be diagnosed with PCOS, Gersh tells us, two of the following three must be true: “Lab testing or physical evidence of elevated androgens (testosterone and/or DHEAS), irregular menstrual cycles, or PCOS on ovaries—lots of tiny cysts around the edge of the ovaries—seen with an ultrasound.”

If you think you might have PCOS, “see an OB/GYN and get a pelvic ultrasound and have lab tests run,” she says.

What are the main symptoms of PCOS?

PCOS, as those of us who have it know, is the gift that keeps giving, symptomwise. But there is a grab bag of common symptoms that those who have PCOS might be dealing with. These include “facial or excessive body hair, thinning of hair on the head, cystic acne, and irregular or absent periods,” Gersh says.

Are there any lesser-known and/or rarer symptoms that could still be indicators?

“Most women are very aware of elevated testosterone symptoms,” Gersh says, which include those first ones she mentioned—acne, extra body hair, thinning hair on your head, etc. But there are other things that might indicate PCOS.

“Sometimes just an elevated lipid profile can be suspicious,” Gersh says. “Acne that won’t clear after the teen years is another clue. Having to shave [your face] is a big clue.”

There can also be lesser-known symptoms that can come with PCOS. “One symptom most don’t know about is recurring vaginal yeast infections due to altered hormones affecting vaginal health,” Gersh says. “On a similar vein, gum issues, with periodontal disease and receding gums at an early age is a suspicious symptom.

“Insomnia or chronic fatigue can be a sign of sleep apnea, which occurs twice as often in PCOS women compared with control women,” Gersh says. “Repeated miscarriages and infertility are signs. Young-aged uterine cancer is also a major clue.”

In other words, PCOS is tricky, and there isn’t just one smoking gun. But if you have any of these symptoms, it’s worth seeking out a good OB/GYN.

What are some complications that can occur as a result of having PCOS?

Gersh’s answer for this one sounds a lot like the guy reading the long disclaimer at the end of a commercial. PCOS can cause complications including “infertility, obesity, hypertension, prediabetes and diabetes, Hashimoto’s thyroiditis, higher rates of endometriosis, higher rates of uterine fibroids, anxiety, depression, fatigue, insomnia, arthritis, irritable bowel disease, pregnancy-related complications of every kind, high rates of miscarriages, uterine cancer, and precancer,” Gersh says.

But don’t worry! If you have PCOS, yes, it can be hard, but it is not a death sentence. You’ll be OK.

“There are many kinds of cysts that form on ovaries,” Gersh says. “There’s not one clear etiology, but low levels of iodine seem to be a cause.” If you’re saying “Low what?”—we got you. Iodine can be taken as a supplement, but it’s also present in certain foods.

“Regularly eating seaweed is great, but if that’s not about to happen, some wild salmon will help, but a good prenatal vitamin is the easiest, as all now contain some iodine,” Gersh says. It’s not just about making sure you get your sea veggies, though.

Lack of sleep might be playing a part. “Melatonin has ovarian receptors,” Gersh says. “Chronic poor sleep may play a role, as poor or inadequate sleep will result in too little melatonin being produced.” If you’re silently screaming right now, don’t worry—we are, too.

“The cysts on PCOS ovaries are unique—very tiny, numerous, and related to the hormonal dysfunction of that group,” Gersh says.

Why do you think so many women are getting ovarian cysts?

“The bread these days contains bromide, which knocks out iodine from our bodies,” Gersh says. Oh, cool! “And fluoride in the water likewise displaces iodine.”

Endocrine disruptors could also be to blame. “Endocrine disruptors can also mess up ovarian function and likely can cause cysts to form,” she adds. “Our world is filled with such toxicants. Plastics are a big source—phthalates and BPA.” Even if you try avoiding those, it’s nearly impossible to do so completely.

Any words of wisdom for women with a new PCOS diagnosis?

“PCOS should be addressed far differently than it has been,” Gersh says. “The goal is get women to ovulate monthly, get the testosterone to a normal level, and heal all the ramifications of unbalanced hormones and androgen excess.” That may sound like a tall order, but it’s possible, she says.

“That means changing many aspects of one’s lifestyle—food, exercise, sunlight exposure, sleep, stress, and toxicant exposures,” Gersh says. “It’s a lot to ask of a young woman, but by harnessing the innate powers of healing, living according to the rhythms of nature, and using targeted supplements, all women with PCOS can experience extreme improvements.”

Though many conventional Western physicians might tell you otherwise, “birth control pills, metformin, and spironolactone do not heal women with PCOS,” Gersh says. “They serve only to cover up some symptoms, while increasing risk for others, such as hypertension and blood clots.”

Once more, for the cheap seats: “Sadly, few doctors understand women with PCOS or ovarian cysts, and only prescribe oral contraceptives to everyone, which does not address the real issues,” Gersh says.

As for me, I’m clapping over here—that has certainly been my own experience, and though doctors have tried hard to push birth control on me, I’ve been so grateful that I have had the resources to try alternative methods. Birth control was not a good experience for me.

“Women with PCOS are endowed with the genetics to be superstars,” Gersh says. “The problem is that our modern society has altered key features of the bodies of women with PCOS, giving them leaky guts and insulin resistance.”

It may not be a cake walk, but positive change is possible. “Lifestyle approaches can resolve the issues of PCOS, with only occasional need for hormones or prescription drugs,” Gersh says. And that’s something I can get behind.

Most of My Period Problems Were Because of a Cyst on My Ovary
A Modern-Day Guide to Balancing Your Hormones
So You Have HPV: Here’s What You Need to Know