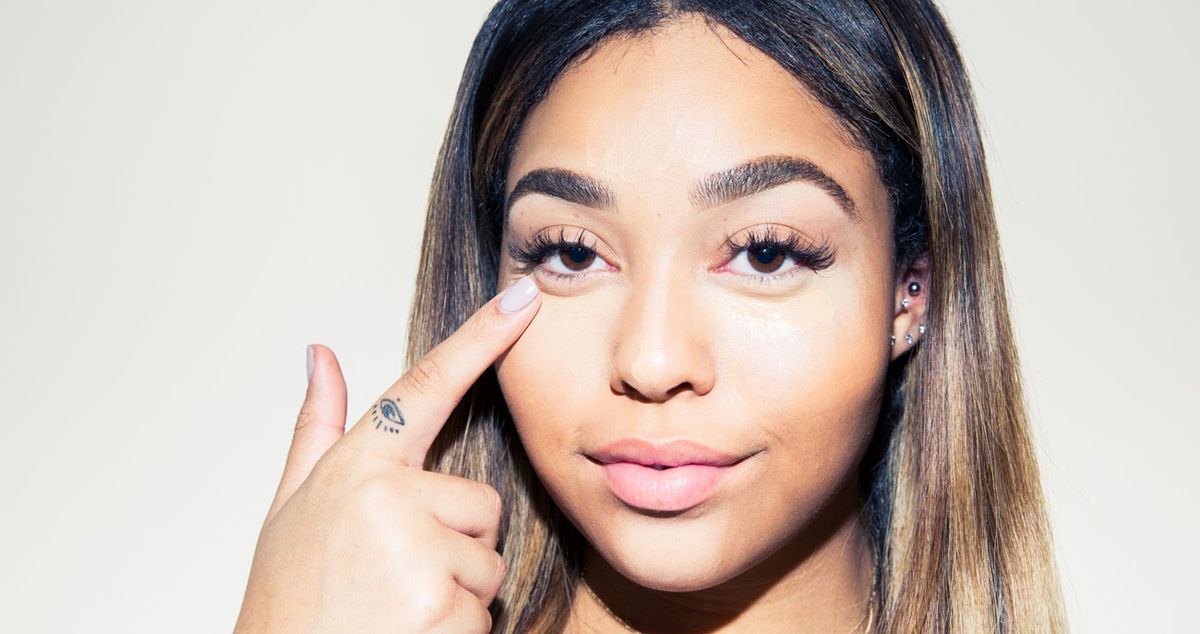 3 Ways to Get Longer Lashes

Meagan Wilson
Certain beauty trends (overlined lips, Instagram brows, etc.) come and go, but one thing in particular will always be a beauty favorite: long, Bambi-like lashes. Even if you’re tired or your skin is freaking out, some come-hither lashes will brighten up your whole face. The best road to the fluttery lashes of your dreams is still a question mark, with each option ultimately having its own pros and cons. If you go with falsies, well, there’s the idea of having to glue them on every single morning, and if you’re in any way low-maintenance about your beauty routine, that will go right out the window. Some lash-growth serums come with a side of scary warnings about changing the actual color of your eyes (!!), and lash extensions, while longer-lasting, can be pricey. What’s a girl to do?

Help is what we asked for, and that’s precisely what we got, courtesy of lash magician Christian Zamora (also known as a frequent guest of Hannah Bronfman’s Snapchat) and two devotees of artificial lash methods, Jen Atkin (strip lashes) and Caroline Vreeland (extensions).

A more tedious method of application? Yes. Intimidating? Not so much. I personally am maybe the least competent person to ever wield anything requiring glue and any amount of concentration and/or dexterity, but I can apply the shit out of some fake lashes. I used to wear them virtually every time I went out, but called it quits when it all felt a little…extra. Recently, though, I’ve taken to plopping just a few individual lashes on the outer corner of my eyes, and I’m really into the effect. Just take your false lash between a pair of tweezers, dab the banded bit with the teeniest dab of lash glue, and let it dry for a few seconds so it can get a little tacky before applying just above your lashline. Don’t be shy—get in there afterwards and make sure it’s affixed to your eyelid. Follow up with liner, lightly squeeze them together with your natural eyelashes with a curler, and add mascara. Voilà.

Jen Atkin, who is filmed on some medium virtually every day alongside a Kardashian, and for whom falsies are thus an almost daily necessity, agrees: “I wear Kiss Lashes because they’re easy to apply and look the most natural,” she explained by email. (It’s worth noting that this information came to me approximately two minutes after I hit Send, despite Atkin being arguably the busiest woman on planet Earth.)

A considerable number of Coveteur editors swear by the stuff, and it’s been around long enough (Latisse first became widely available for prescription in 2008) that we all know it’s legit by now. You simply apply (diligently, daily) at night, and voilà—long lashes to call your own will sprout from your eyelids. The not-so-desirable side effect? The fact that they turn your lashes and lids various colors or strip them of pigment entirely. As Caroline Vreeland told us, “When Latisse came out years ago, I experimented with it, however the clause that said it had the potential to darken a light eye made me wary, so I stopped using it. It does make them grow long and fast, but often sporadically and inconsistently—like, I would have a few that stuck straight out instead of having a natural curl.” Use, but with caution. There are a few non-prescription “eyelash conditioners” on the market, too, that don’t have the same nasty side effects, but aren’t marketed as growth serums. We are happy to report, however, they do make your lashes longer. Try Revitalash.

File this one under beauty stuff that used to seem extreme, but is steadily becoming as necessary as brushing your teeth. But don’t take our word for it—just look at Vreeland’s (long, fluttery, and just plain pretty). “When my beloved facialist Leslie at Skin Worship brought in a girl to do lashes in the salon, I thought I’d give it a try. Now, of course, I can’t be without my lashes!” She explained, “It is a relatively tedious process, especially when you travel a lot, but I get them done every two weeks. Since I opt not to wear makeup, I love having the lashes to make me feel just a bit put together with a bare face. I’ve experimented with the shape and size of my lashes, sometimes putting longer ones on the end, sometimes having a more dramatic full set, but usually I just go for a natural lash look. The only people I would trust with my lashes are Madison or Elisha at Skin Worship in Los Angeles, or Christian Zamora in New York.” Naturally, of course, we then had to consult Zamora.

He explained, “Lash extensions are semi-permanent. Let’s say you have sparse lashes, and you’ve always wanted a fuller lash look; you can create your ideal lash. They last roughly three to four weeks before they begin to fall off. You wake up and go.” Another big draw? That they don’t quite literally make your eyes different colors. “Lash serums are great, but some of them can cause discoloration to the actual iris or skin around the eyelid, but if you don’t have those problems, they’re great. But I’m a bigger advocate for the extensions.”

Despite what you might think, Zamora explains, “They’re not high-maintenance—the first session takes about two hours, depending on what type of application you’re getting. About three weeks later, you come in for a fill, which can take about an hour.” And he just so happens to have the perfect antidote to the whole pulling-out-your-real-lashes-with-’em dilemma: “I tell my clients between 12 to 14 months to take a break for two months, just to see how your lashes are doing, and then you can start over again. George Clooney has this quote that he stops drinking for a month once a year, just to see if he can do it, so I use that [analogy] with my clients [laughs].” Ultimately, any fallout is “all up to the application, how much heat is used, and how much adhesive. If you’re applying an extension to more than one lash, as the lashes shed naturally, it can cause multiple lashes to fall out; instead of losing one, you’re losing three, four, five. You want to do your research before—that’s a horror story.” But given that this beauty procedure involves your EYES, we figured you knew that much already. Right?