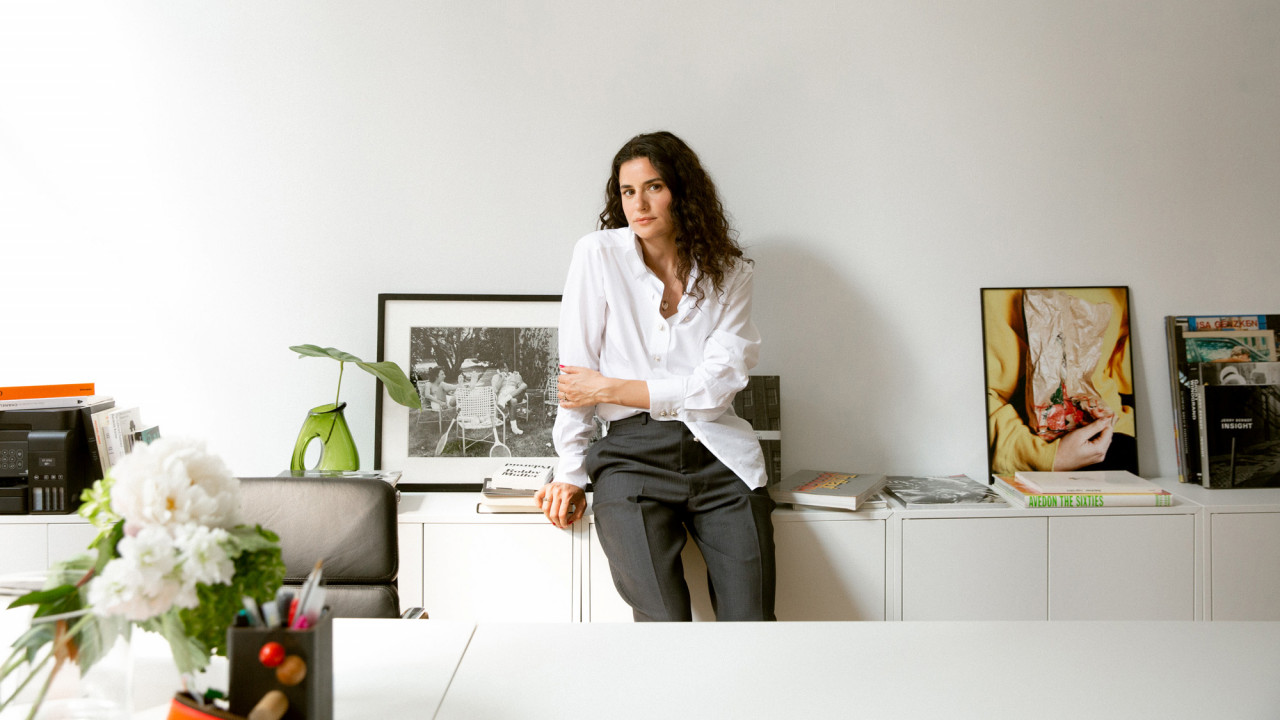 The Streaming Platform So Chic It’s Backed by CHANEL

Like many young professionals before her, Marie-Louise Khondji moved to NYC hoping that things in her life would fall into place—and the key word here is “hoping.”

“I didn’t know if it was going to work or not,” she says of the Le Cinéma Club, the online movie streaming platform she launched upon arrival, “but New York is a great crossroad of culture and media, and I thought it was a great city to start a project in.”

The daughter of cinematographer Darius Khondji and former fashion photographer Marianne Chemetov, Marie-Louise grew up in Paris, heavily influenced by both of her parents. “I didn’t go to film school because I felt like I had been in film school all my life,” she says of her decision to study culture and media management at Sciences Po. “My dad started showing me movies when I was very young, and I was always visiting him on set.” Production roles took Khondji to London, Rome, and L.A., and amid work and traveling to film festivals, the idea for Le Cinéma Club came to her. Whereas most streaming platforms charge a subscription fee to access a dizzying number of movies—many of them by established filmmakers—she wanted to offer something more curated, highlighting emerging talent and lesser-known titles. She also wanted to make it free.

More on our chat with Khondji about film, fashion, and her work, ahead. 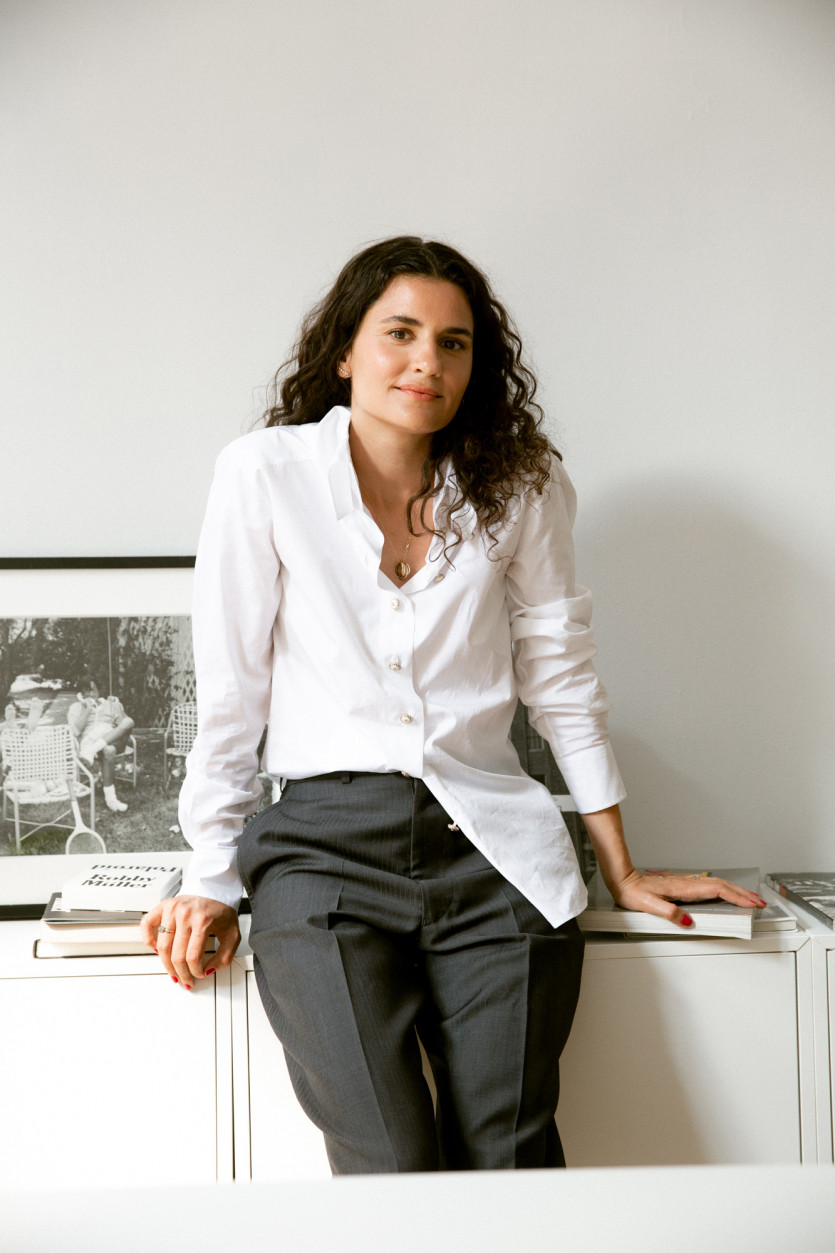 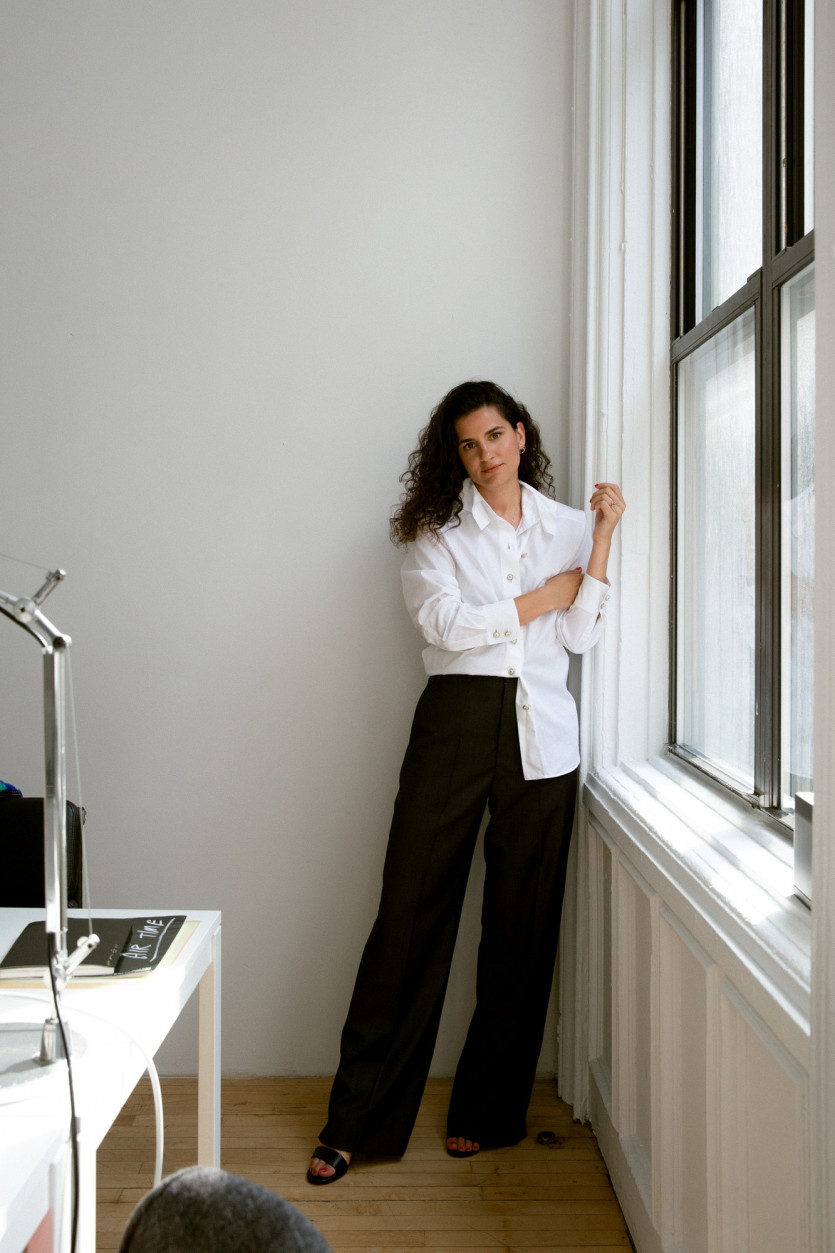 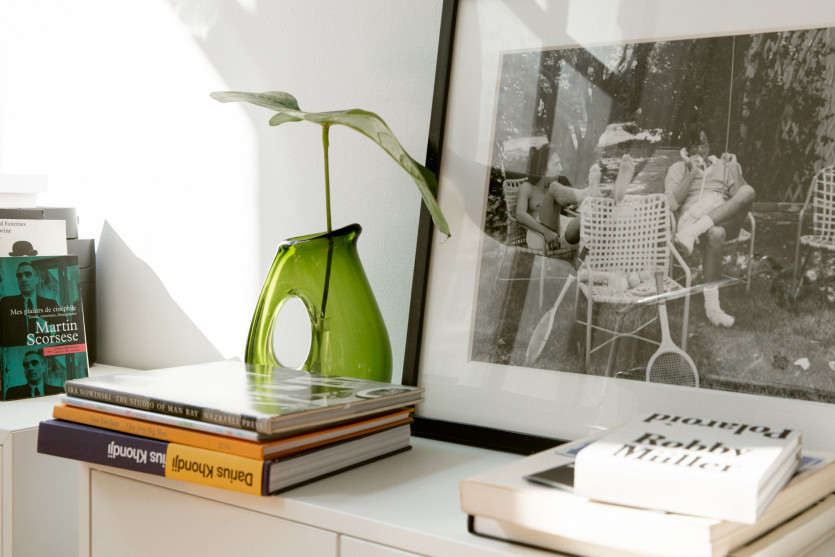 When you were growing up, did you ever think you would do anything else besides work in film?

“I thought about being a journalist, but I realized that film was the thing that was most natural to me—something I understood well—and I was like, ‘Why compete with that?’ So I knew I wanted to work in film, whether it was on the producing side, helping my peers get films made, or on the creative side.”

What was your first job in L.A.?

“I was interning at Anonymous Content, which is a great production company. I was mainly reading a lot of scripts. Sadly, its founder and main producer [Steve Golin] just passed away, but they were responsible for Spotlight which won an Academy Award, and they did True Detective.”

When did you come up with the idea for Le Cinéma Club? What inspired it?

“I got the idea a few years before I started. It was the beginning of online film distribution, and people were looking at films online, but platforms weren’t really curated at the time. I love recommending films, and when I was working at Anonymous, I met a lot of young filmmakers at festivals who weren’t highlighted elsewhere. The idea was to create a platform that was accessible and free, and that would only show one film at a time, so the filmmaker had the full spotlight.” 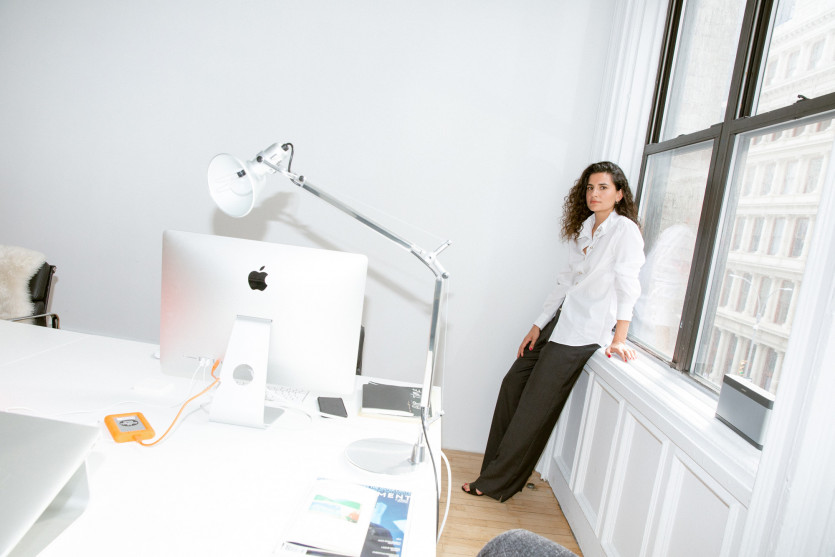 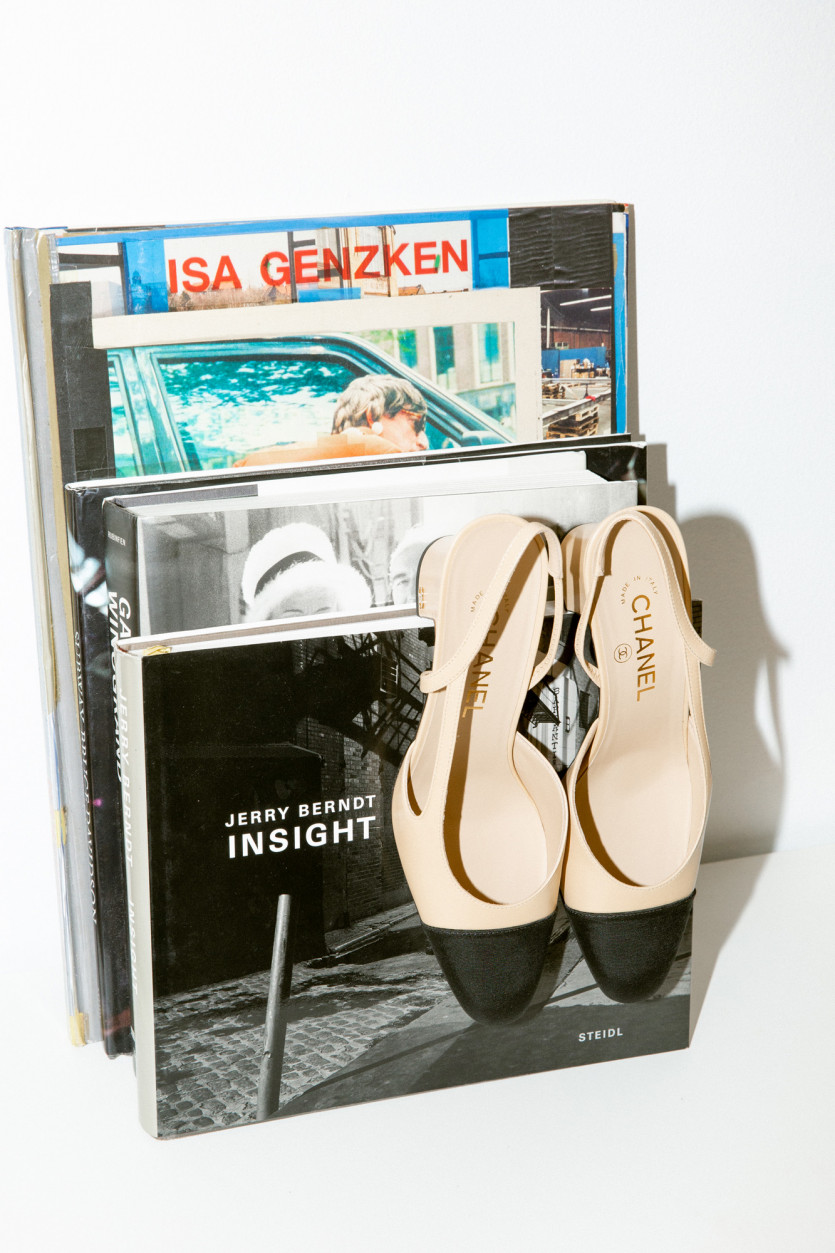 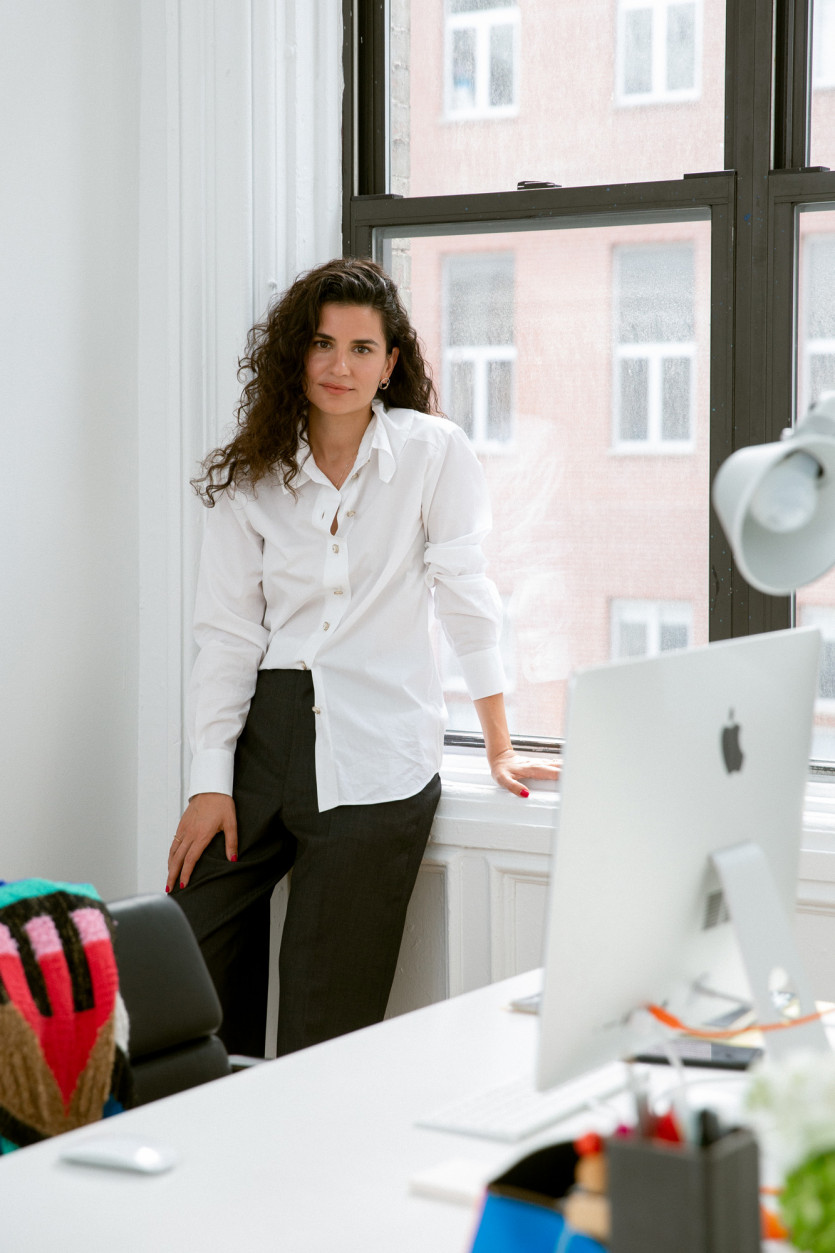 That’s the opposite of Netflix:

"It’s very different, and complementing rather than competing. I felt like it was cool to have a place that was like the old movie theater around the corner, where you trust their taste and just go in and watch whatever they’re showing—but the online version. And again, really honoring each filmmaker. I wanted to make it free so people would feel encouraged to discover these films that didn’t necessarily have big names or were made by young filmmakers, and also offer something different every week.”

How do you go about choosing what films you’re going to stream?

“I like to keep it surprising. I go to a lot of festivals, see what new filmmakers there are doing, and try to include them on the platform through showing their shorts, and mix those with films from the past and rare films that you wouldn’t necessarily know about. We sometimes coincide with new releases in theaters. Like when Roma came out, we put out Alfonso Cuarón’s student film, [Quartet for the End of Time], which was also shot in Mexico. It’s a way to also talk about the movies we like that are in theaters.” 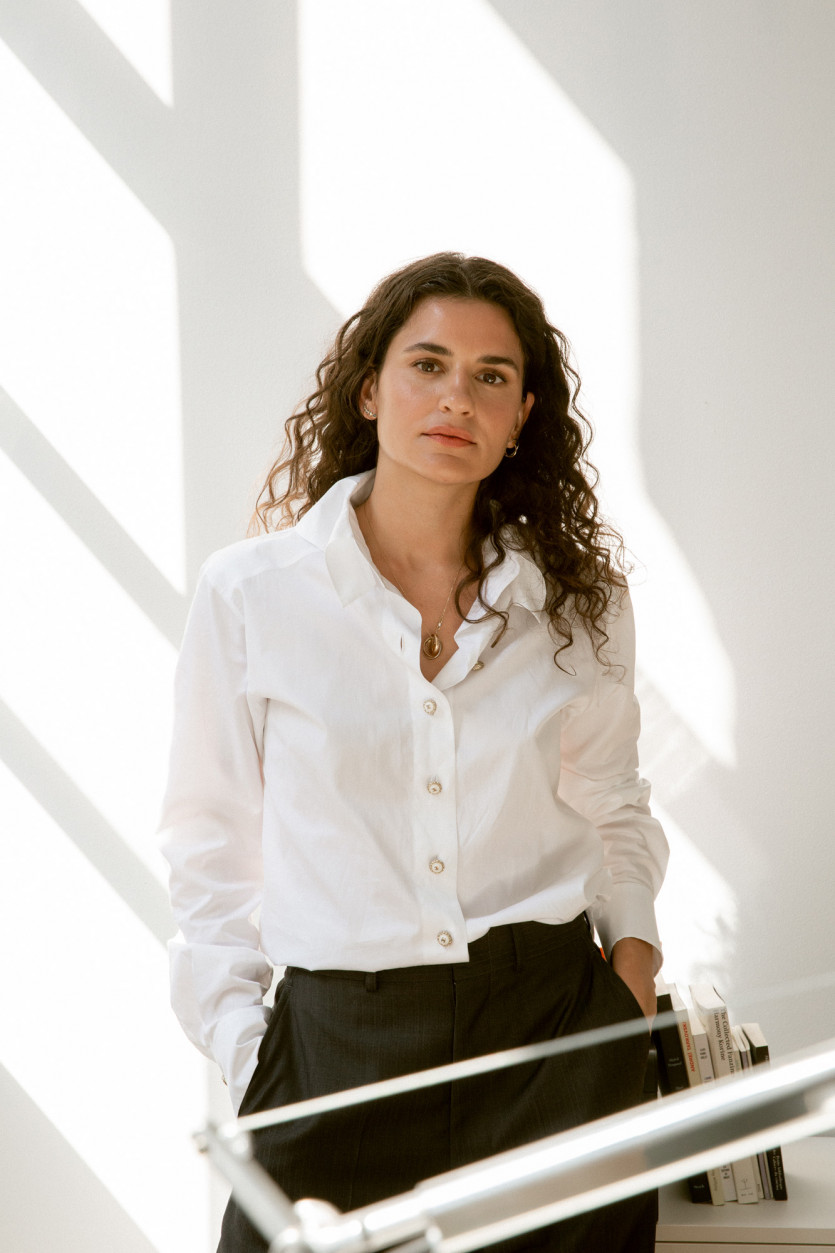 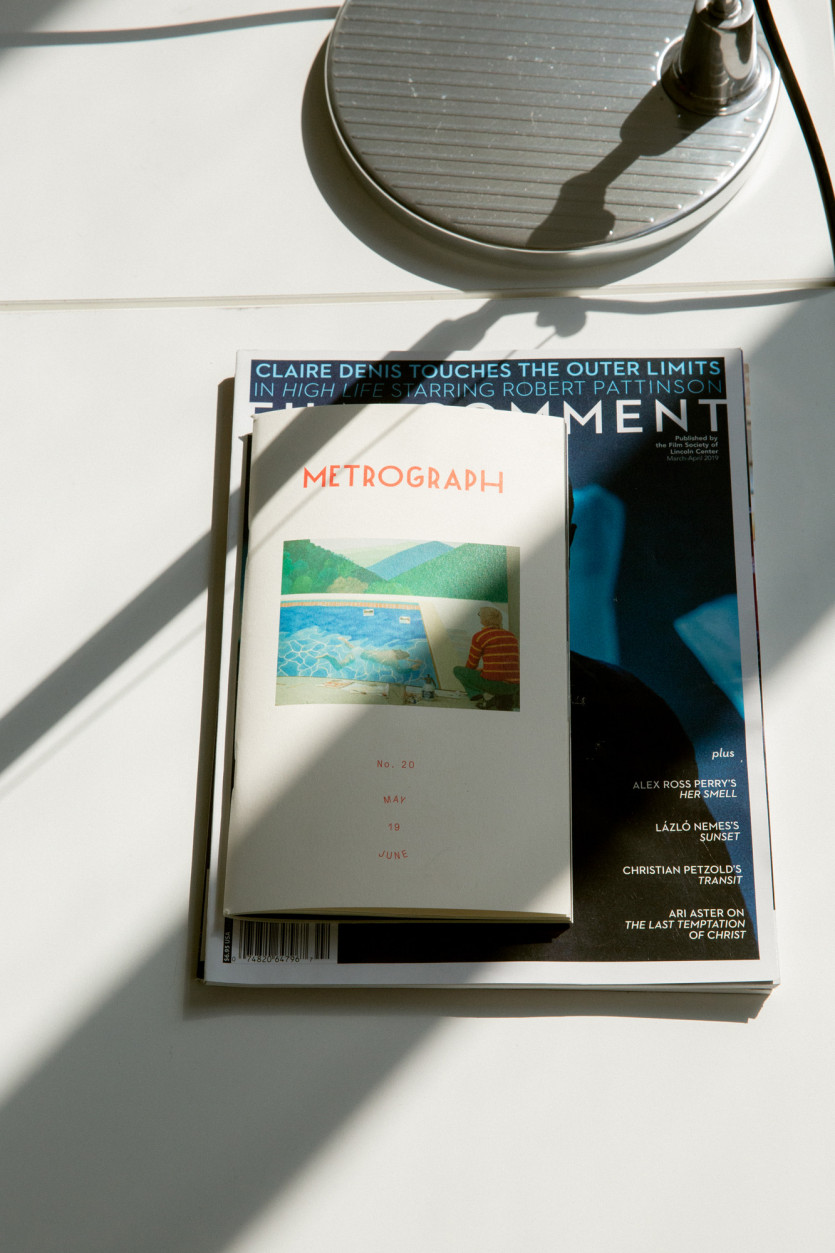 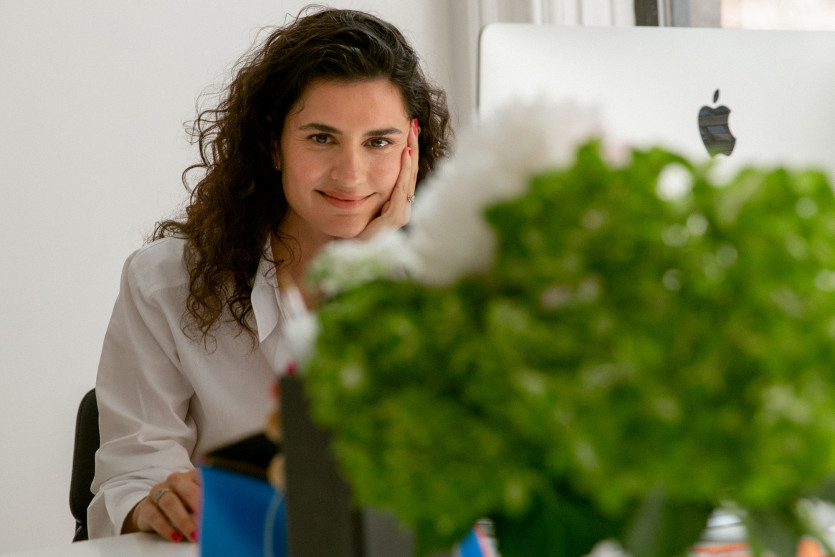 CHANEL is helping to support this project now, which is exciting, given that it’s a brand most often associated with its fashion roots. Did you grow up with an interest in fashion?

“My family was in film and fashion, so I grew up between those two worlds. My mother was a great fashion photographer, so when I was a little kid, I was either on a film set or a fashion set. [Laughs].”

What do you gravitate towards, fashionwise?

“I wear pretty classic things. I like to have fun when I go out, but during the day I like to pick things that are more classic and practical.”

Going back to film, is there one you’ve seen recently that you really enjoyed?

“I saw a documentary about Leonard Cohen called Marianne & Leonard: Words of Love that I really loved. I also loved in Cannes Céline Sciamma’s Portrait of a Lady on Fire which will be released in December in the U.S." 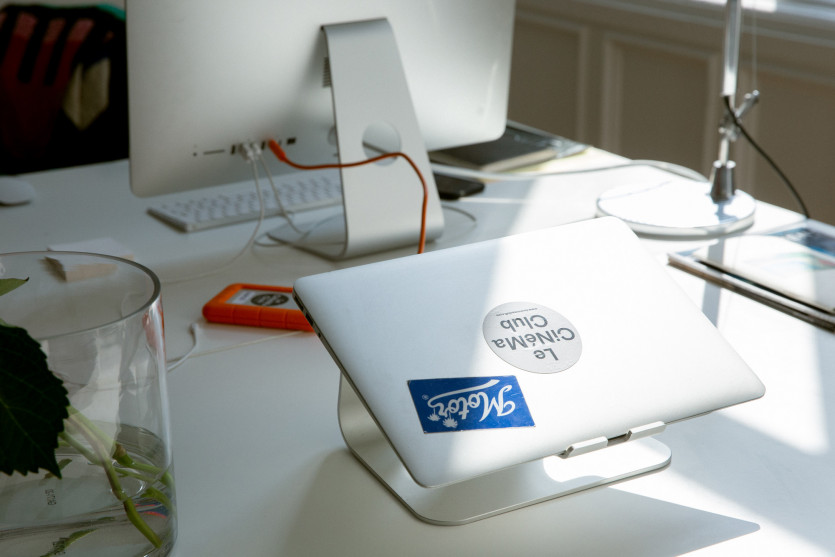 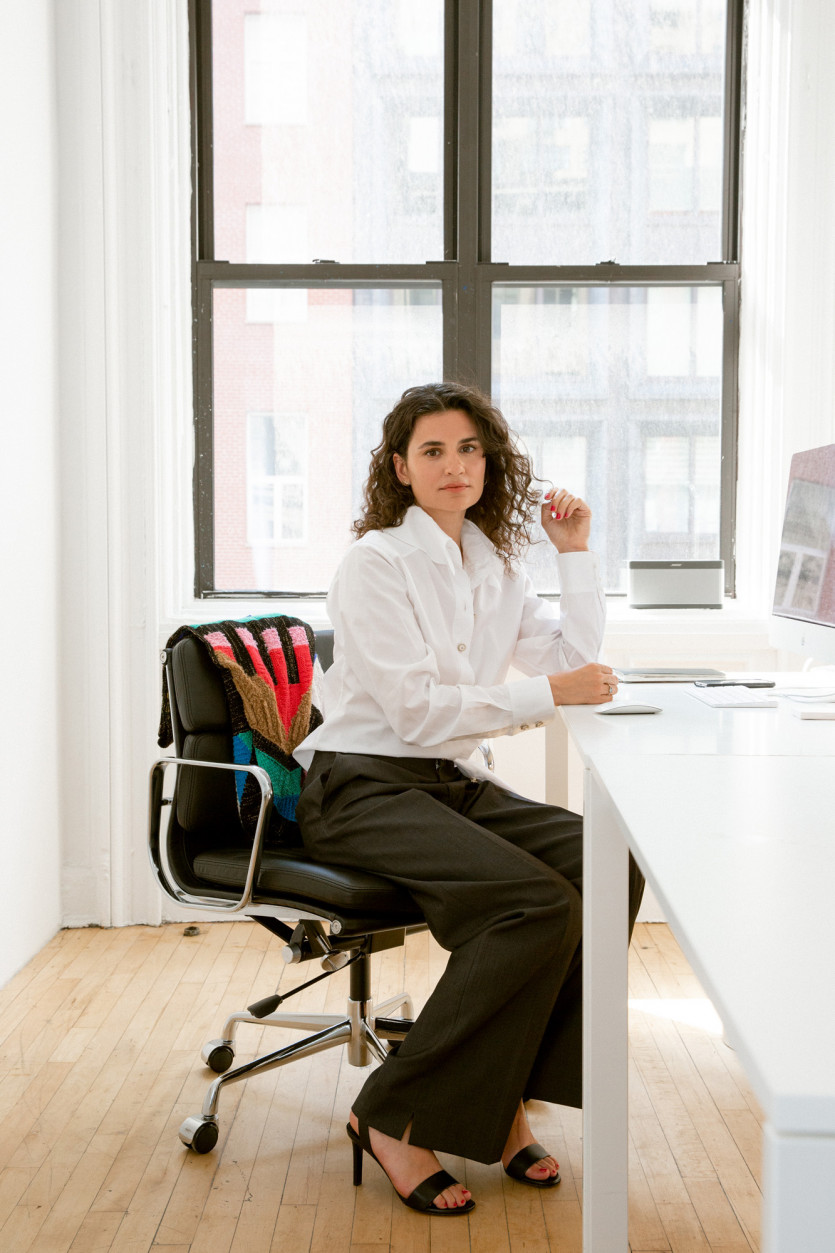 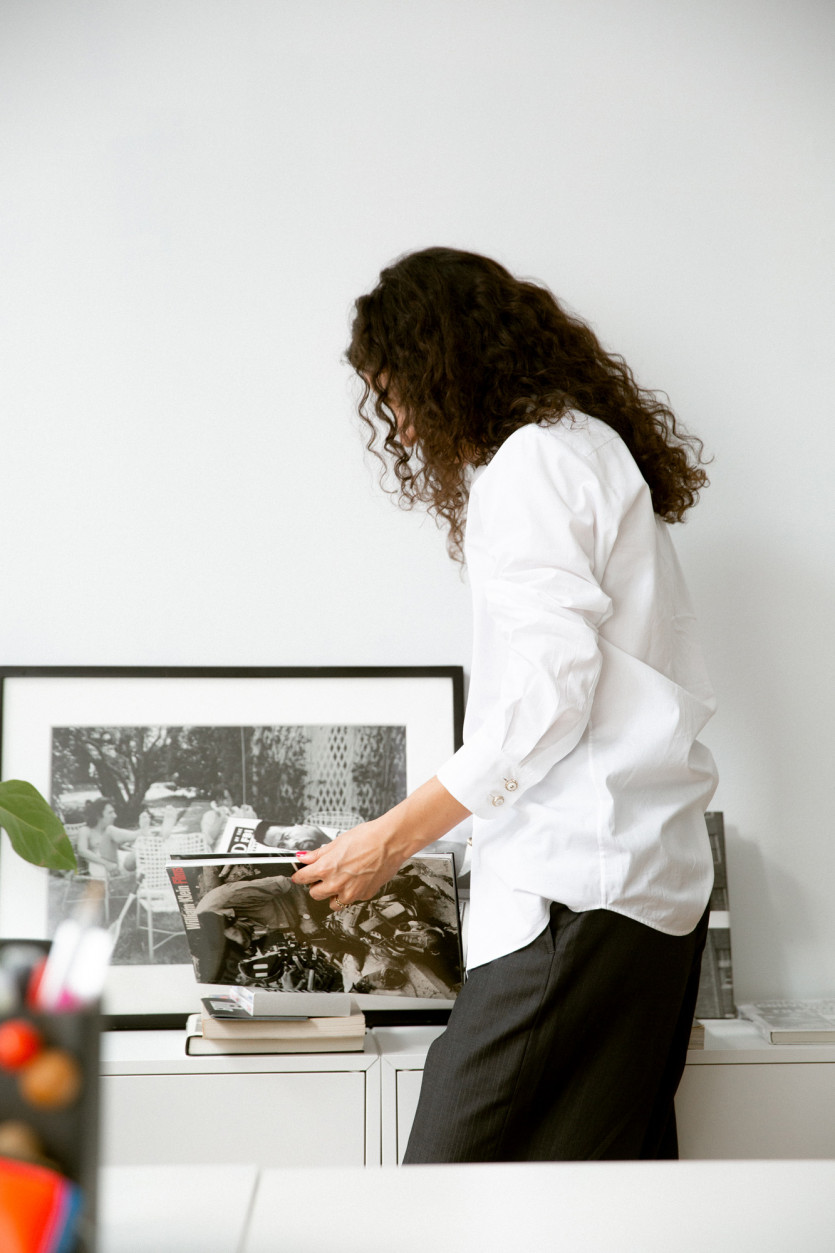 What are your favorite film festivals?

“New York is a great city for film festivals because there’s the New Directors/New Films Festival, the New York Film Festival, and Tribeca. I like Cannes, and I [went] to the Deauville American Film Festival in September for the first time to be on the jury. Sundance is great, too. I go every year.”

What about movie theaters? What are your favorite theaters in the world?

“The main theater in Cannes is extraordinary. It is probably one of the largest screens in the world, and it’s always really emotional because they open each film with the same music. In New York I love the Metrograph, Anthology, and Film Forum. I think now movie theaters need to offer something more than just the screen, because now everyone can watch movies at home. What Metrograph did really well [when they remodeled] was become a place where you can meet friends and say, ‘Oh, let’s have a drink and watch a movie,’ or ‘Let’s have dinner and watch a movie.’ They created this place where you want to hang out, meet friends, and watch.”