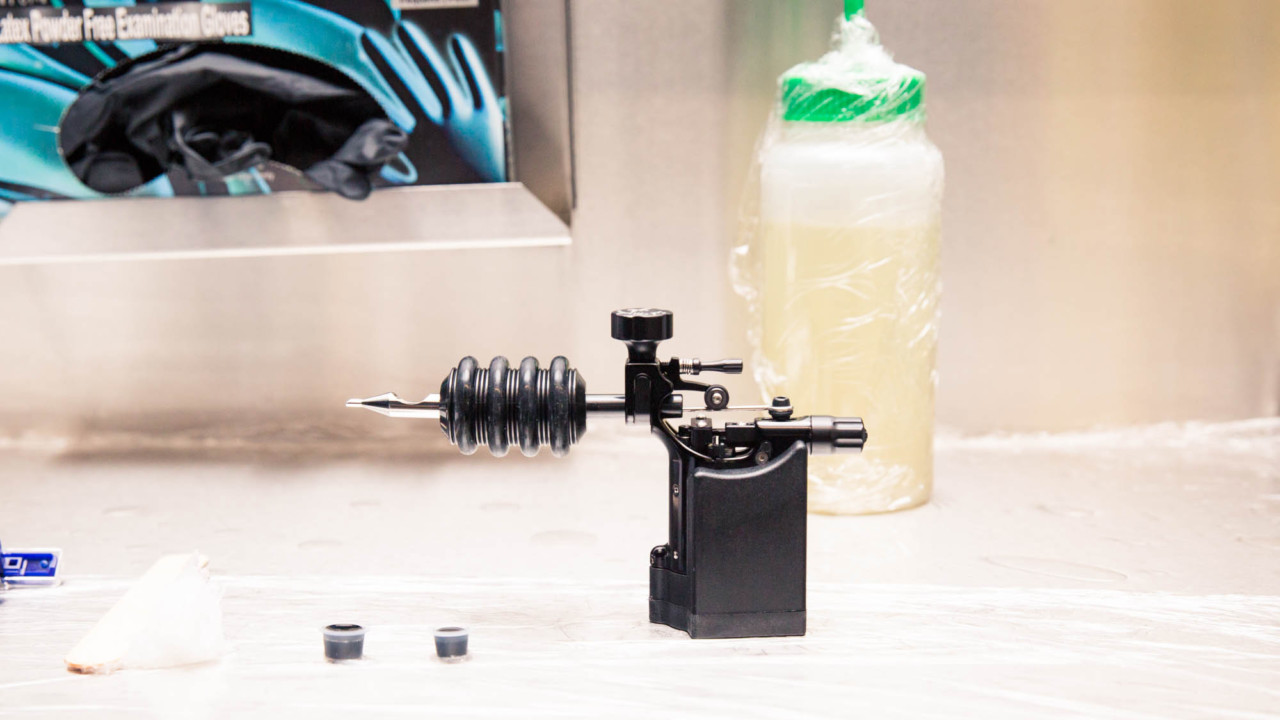 If you’re wanting a new tattoo, this one’s for you.

We’ll admit; we’re kind of, sort of tattoo-obsessed at Coveteur HQ. And this longtime love for ink has led us to the shops of some of the best in the biz. We’re talking Jonboy, who tattoos the likes of Bella Hadid, Hailey Bieber, and Kendall Jenner (and pretty much everyone else in the fashion crowd), to Amanda Wachob who creates some of the most stunning watercolor tattoos out there, to Dr. Woo, who has been deemed Hollywood’s most in-demand tattoo artist—just to name a few. Below, a few of our favorites that we’ve gotten to know (and be inked by) over the years. 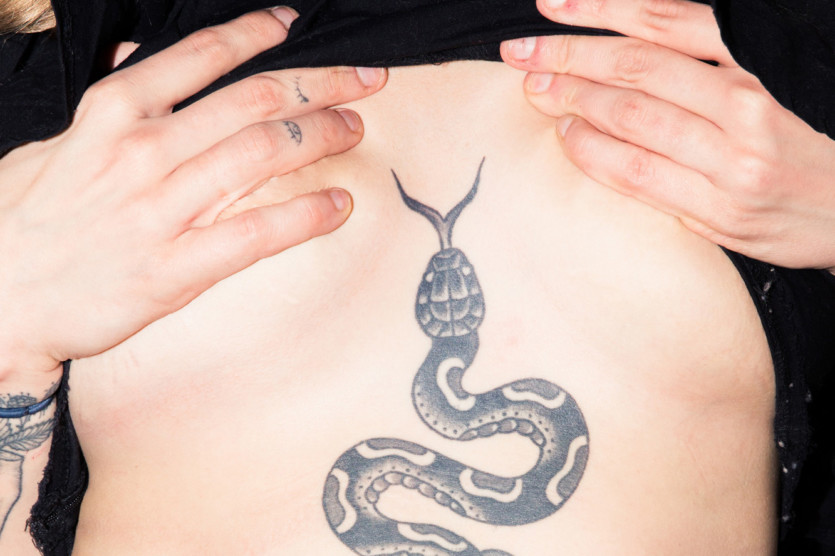 “I use a lot of references from traditional Renaissance art and Hellenistic statues. I like taking traditional art and doing something kind of radical with it, like doing Botticelli’s Venus, but she’s obese, [or] Mother Mary texting. Naked women spilling wine on the floor. Pieces like that are very interesting to me.” 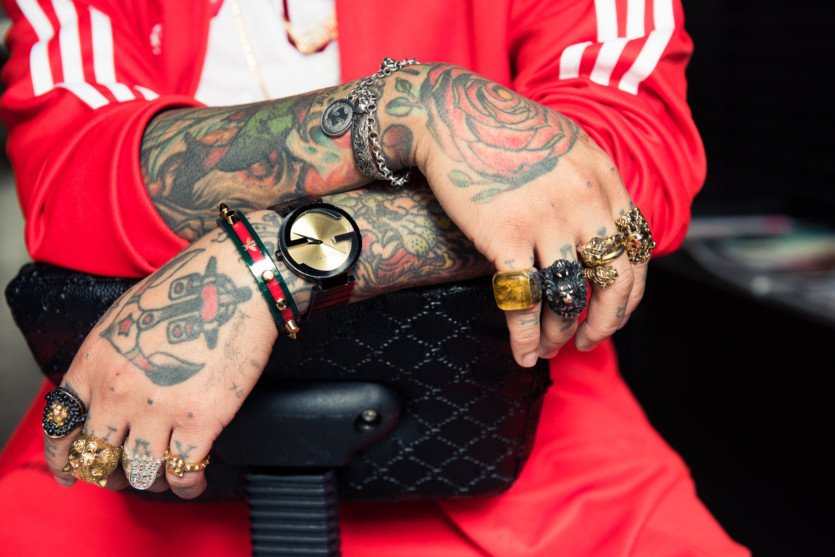 “A lot of [my personal] tattoos have to do with my faith and reminding myself why I’m here and who saved me,” he says. “It’s a process. It’s really important daily to get your mind right and understand that this life we live, there’s a higher purpose in why you’re here.” 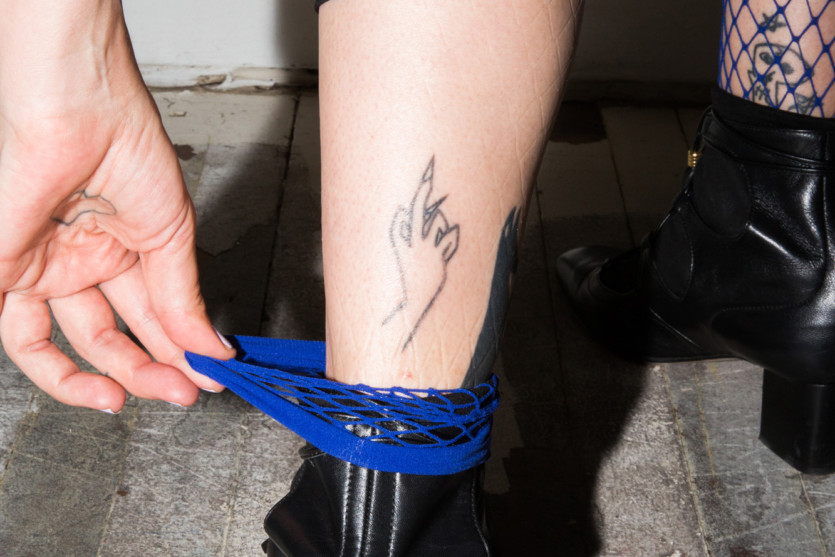 “Initially people thought that I was totally insane, [they] didn’t really understand what I was trying to do, especially when I started to make a lot of the abstract work. I had the idea that perhaps an abstract image is more capable of representing something intangible, like an emotion, since so much of who we are is an abstract thought.” 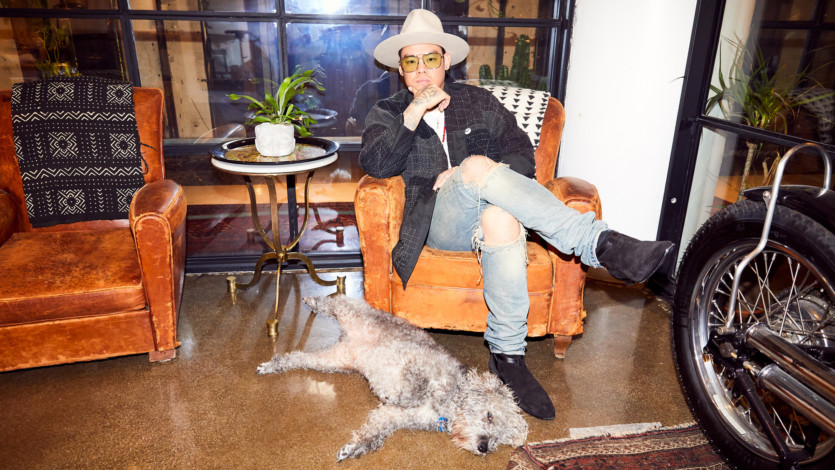 “I will never tattoo anything that would negatively impact [a client’s] life and I think they are being irresponsible. I’m not trying to parent anyone, but at the same time, I have a choice to do it or not.” 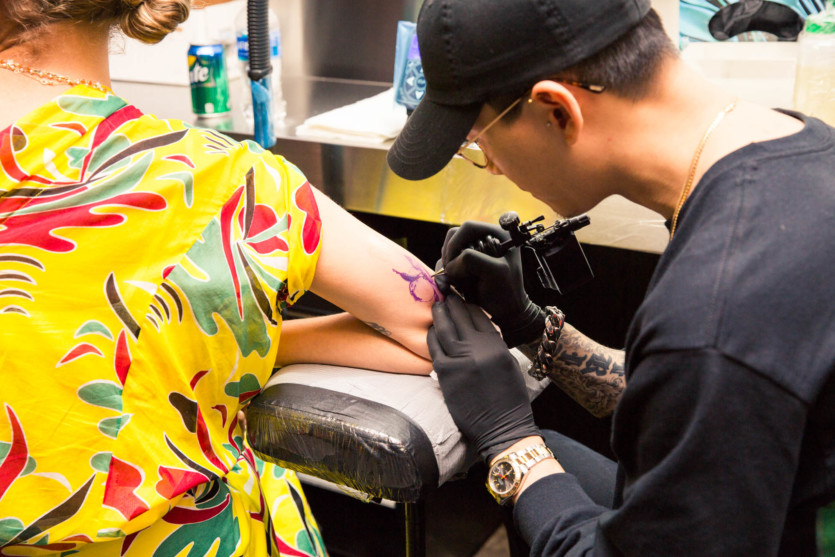 “My first tattoo was the word Spirit. When I was young my father used to tell me, ‘Life is truly lived only with an awakened mind and spirit.’ As soon as I came to New York for school, 13 years ago, I went into [a] random shop on 8th Street called Infinity Tattoo and got it done. And that’s where I met a friend who taught me how to tattoo.” 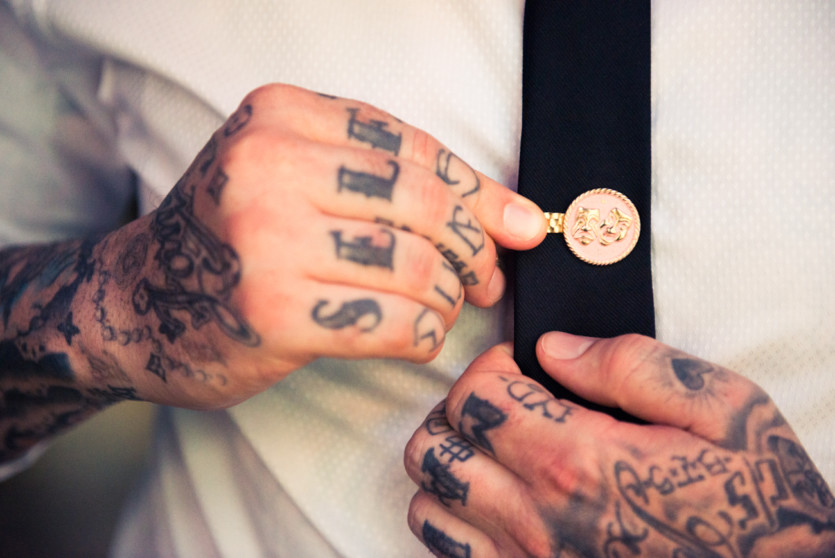