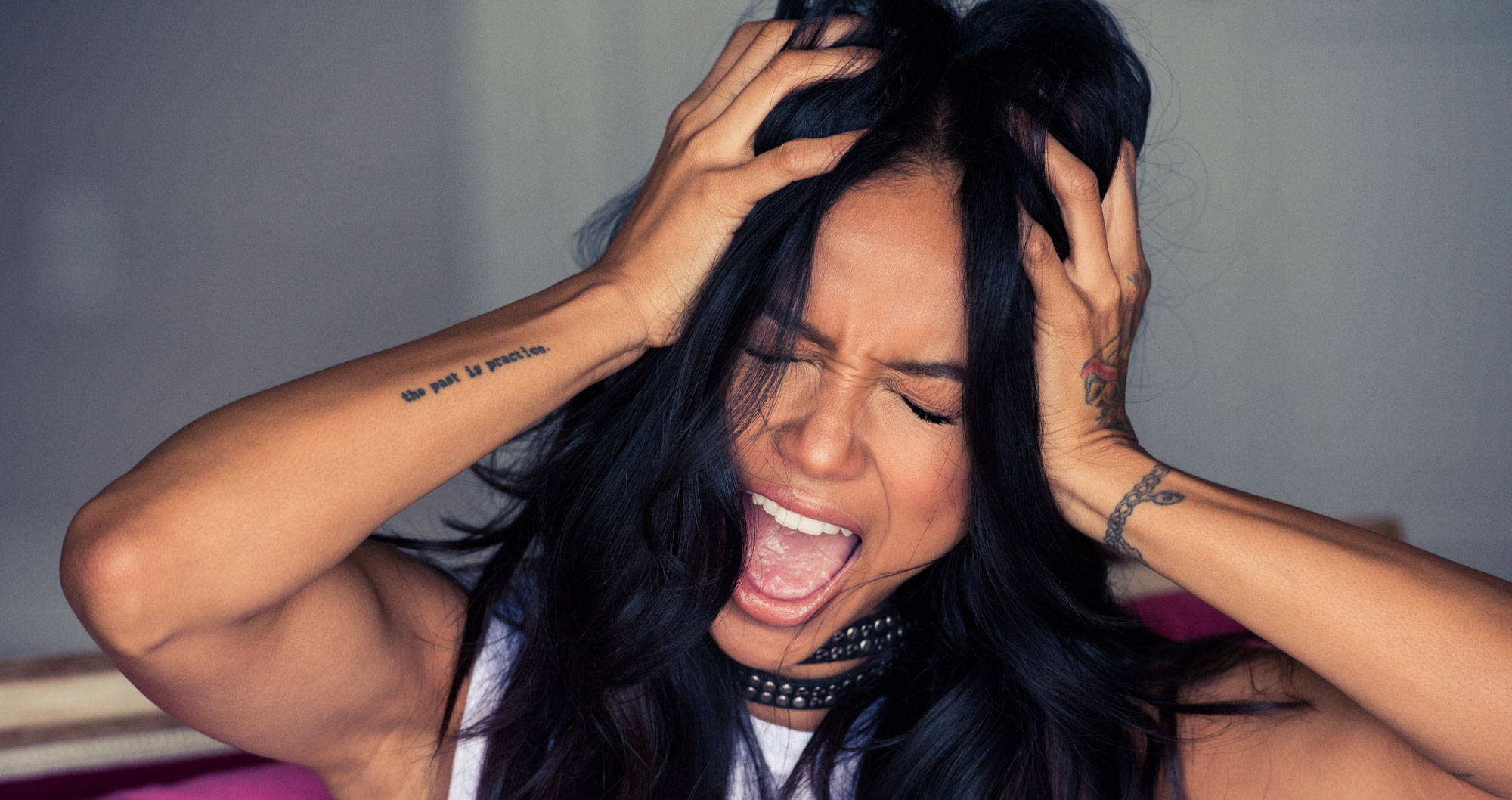 How to Deal with Anger in 60 Seconds

Temper that temper and get your chill back.

Let’s take it back 15 years (or, more appropriately, let’s go back—back to the beginning). The year was 2004, and the setting was a nightclub in Cabo San Lucas.

A teenaged Kristin Cavallari, clad in a denim skirt the size of a Pinkberry cup, is dancing atop a bar awash in a leprechaun-green glow. She wags her fingers in the direction of Sam, a character producers appear to have deemed too dull to say any actual words. Her on-again, off-again, on-again, off-again, on-again boyfriend, Stephen, watches from the wings, downing his seventeen-year-old sorrows in a Dixie cup of tequila.

“Leave me alone!” shouts Kristin, her voice warbling like a woo-girl post-woo. She shoots Stephen an evil grin and drunkenly grinds up on Boring Sam, now sporting his trucker hat.

“SLUT!” Stephen hollers, pointing at the gyrating duo, their faces now vacuum-sealed together.

I’ve been re-watching Laguna Beach, if you can’t tell. This glorious, hormone-fueled exchange exemplifies what not to do when it comes to anger management (read: scream, name-call, use passive-aggressive vernacular, and knock back tequila shots like they’re building the Great Wall of Mexico).

Whether you’re a Stephen (explosive and rage-y) or a Kristin (selfish and passive-aggressive), here’s how to temper that temper and deal with anger. 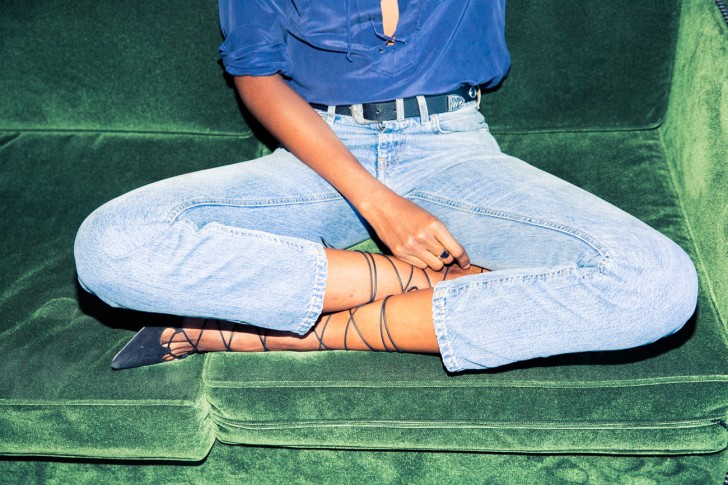 Is Alanis’ “You Oughta Know” your karaoke go-to? Did you have to hang a Gray Malin print over a hole you punched in the drywall? If you were a song off the Lemonade track list, would you be track three?

Seriously, though. Anger management specialists say the neurological anger response only lasts two seconds—so if you can wait it out without blowing up, you can usually give yourself time to think of a better reply than a string of colorful expletives.

If you tend to yell, threaten, and say things you don’t mean in the heat of the moment, it can feel as though you aren’t in control of your own mind. So habits like meditation and repeating calming mantras can help you get to know the way your brain works and how to get it back on track. #KnowYourself.

Ever find that your best gym seshes are when you’re filled with rage? Yeah, same. Regular workouts can reduce bouts of explosive anger and help level you out when you’re Calvin-post-Hiddleswift pissed. And if you’re not into cardio, a yoga class or quick walk plugged into a podcast can help distract you from craftily plotting your SO’s demise. 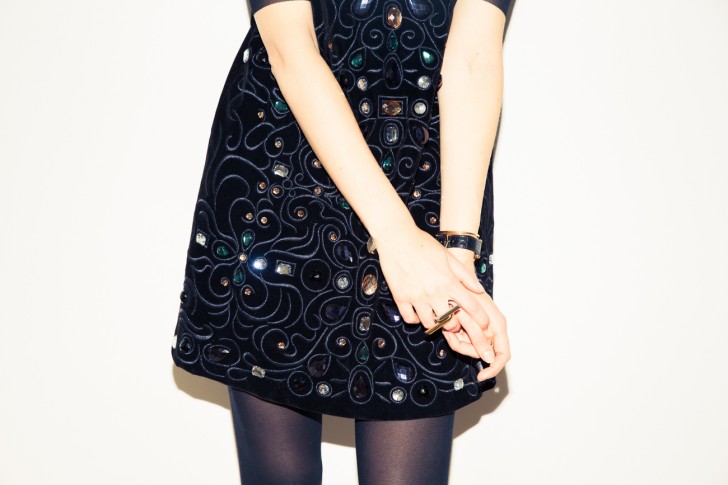 The eye rolls. The all-caps mass emails signed off with a smiley face. The not-so-subtle digs masked with a glossy grin. And everyone’s favorite, the “It’s fine, whatever.” We all have that one friend/sibling/boss (and if you don’t think you do, chances are it’s you).

Acting as though you aren’t angry, hurt, or disappointed is a hallmark of a passive-aggressive personality (hello, Laguna love triangle). Step One: Stop denying that what you’re feeling isn’t warranted, and accept those ugly emotions.

Passive-aggressive people often hate confrontation and instead sneak their frustrations into conversation the way they do kale into a smoothie. When you’re alone, think about when or with whom you’re at your most hostile (the workplace is often a breeding ground for these kinds of interactions). If there’s a pattern or recurring problem—say, a boss you’ve worked with for years still misspells your name—use this as your starting point to be assertive. Instead of highlighting the EY in your name (speaking from personal experience, here) on your next email and hoping she takes the hint, script a quick line to drop the next time you’re in her office. “Oh! And by the way, I’ve noticed you’ve been spelling my name Chelsea with an EA. It’s with a Y. Don’t worry, I get it all the time!”

Eradicate phrases like “whatever,” “fine,” and “I’m just kidding” from your vocabulary the way you have “YOLO” and “sorry not sorry” (because what is this, February 2015?). And re-read those emails! It’s especially easy to fall into the trappings of passive-aggressive correspondence when you’re frustrated. When in doubt, try upping your sarcasm to full-blown humor—actual jokes trump half-baked scoffs any day.

4. Use “I” statements instead of “you” to avoid blaming or criticizing

And no, ladies, “I just feel like” doesn’t count.