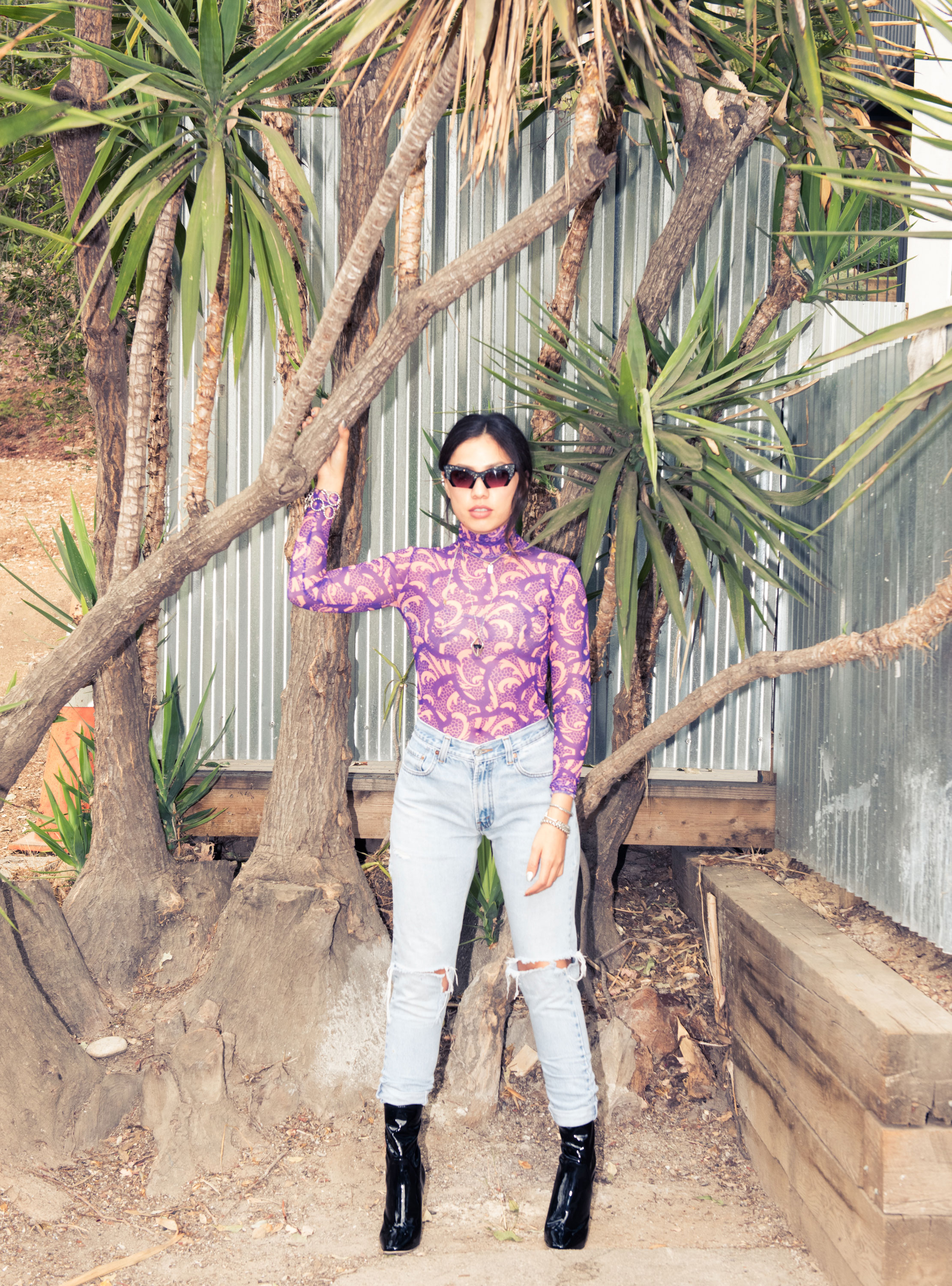 Ask Dianne Garcia to sum up her daily routine, and she can do it in just two apt words: actually working. And she’s similarly straight-up about her role as stylist (she works with Top Dawg Entertainment’s roster, including, ahem, Kendrick Lamar, Schoolboy Q, and SZA) when asked about it in person at her Los Angeles apartment.

Welcoming us in (and introducing us to her two dogs, Huey and Rosewood, the tiniest, squishiest bulldog puppy we’d ever laid eyes on), Garcia gave us the complete tour before ushering us into her office, which also happens to house both her personal wardrobe as well as the majority of the pulls for her clients. In other words? It was an (incredibly organized, meticulous) explosion of streetwear and tailored suiting, plus her own menswear-tinged designer finds. (Her most recent? A Jil-Sander-circa-Raf coat she found in a Parisian flea market.)

While Garcia’s remarkably low-key in her approach to her own personal style (“I’m not the girl with the mood board and the palette and like, ‘This is what I’m gonna wear, this is my fall look,’ no.”), she was willing to divulge the nitty-gritty of the other standouts we discovered, from the best nail spot in L.A. (they recreated Gucci’s Instagram campaigns and motifs on her nails; need we say more?), and the secrets behind all of her incredible decor—like the massive black-and-white print of Tupac flanking her living room, or that beautiful oversized cobalt-blue velvet couch (that the movers hauled into her home by way of her balcony—more on that later). In other words? It’s Garcia’s world, we’re just living in it.

“I was born here in Monterey Park, which is just... Read More 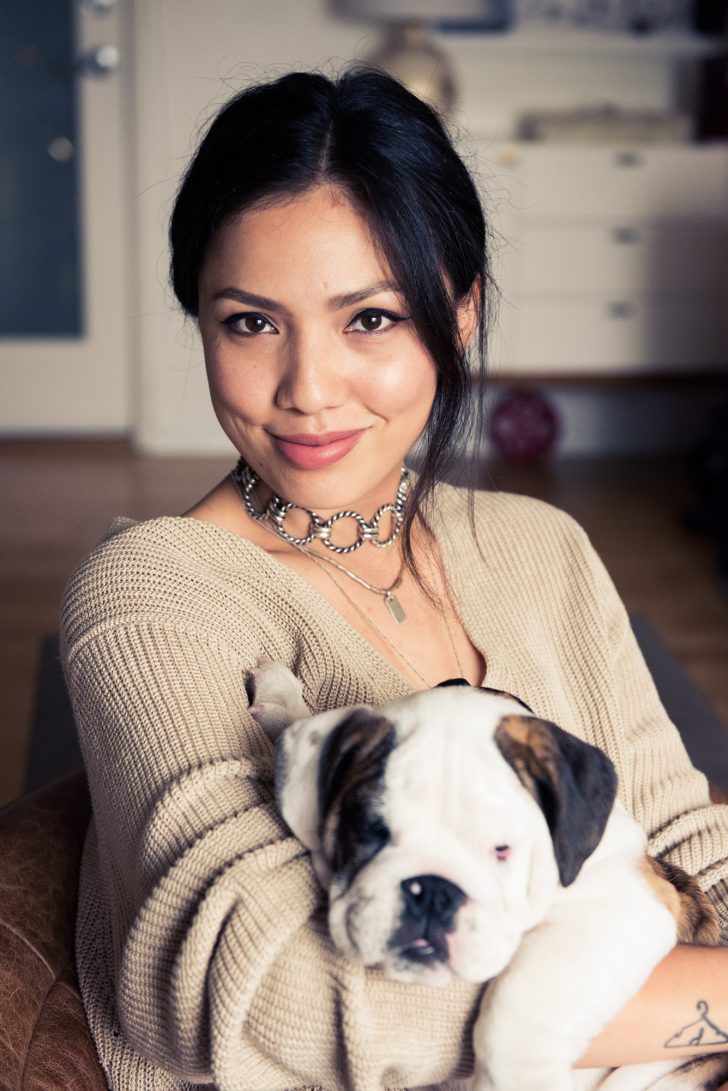 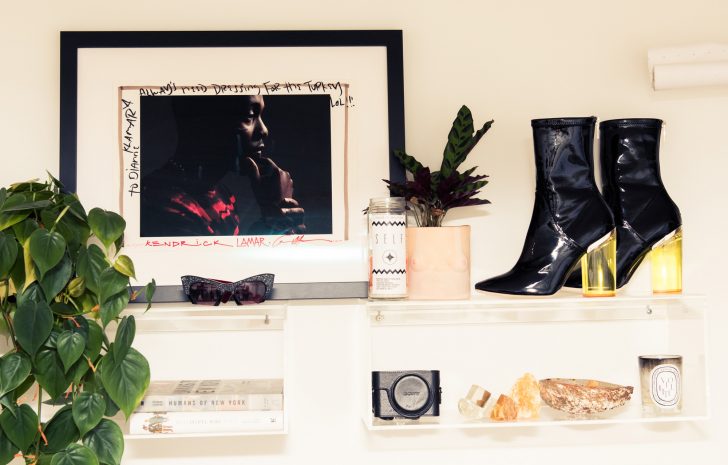 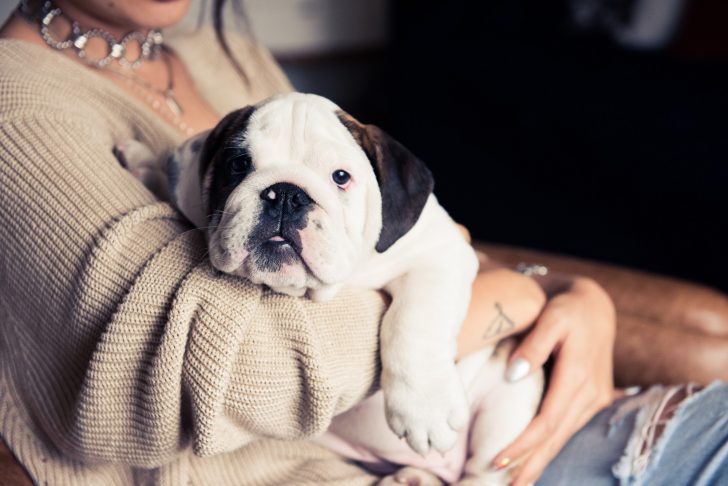 “I had a friend who was a production designer, and... Read More 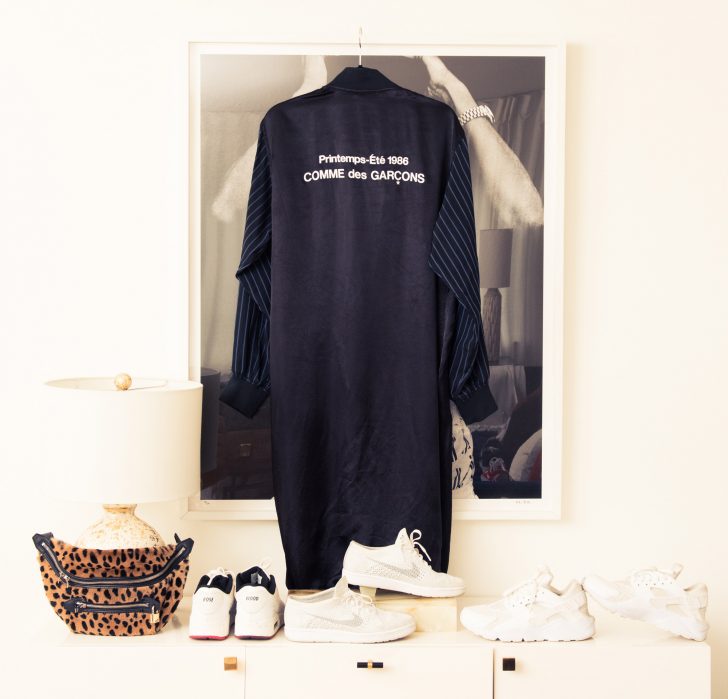 “I saw the [sneakers] at a store. I literally forgot... Read More 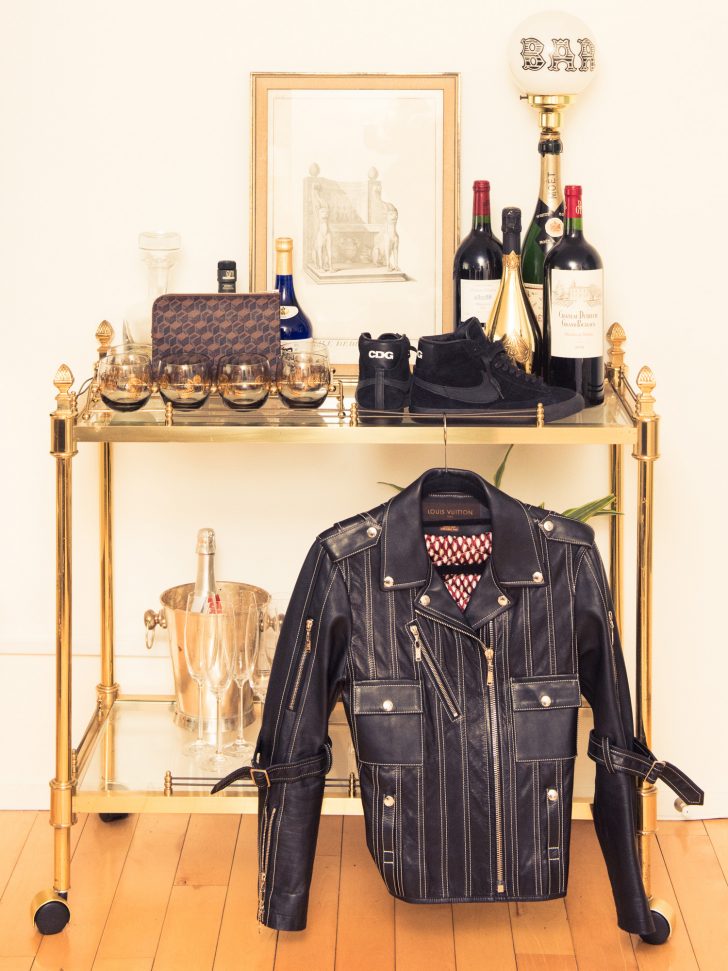 “For me, style is about comfort and functionality. I obviously... Read More 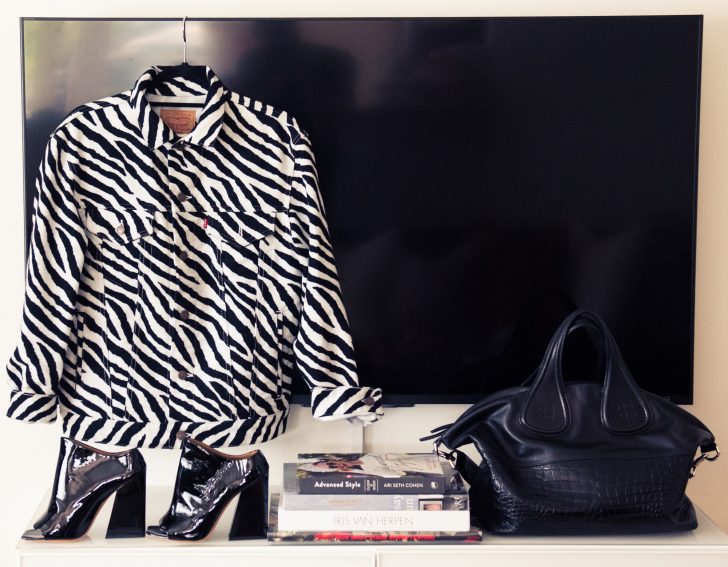 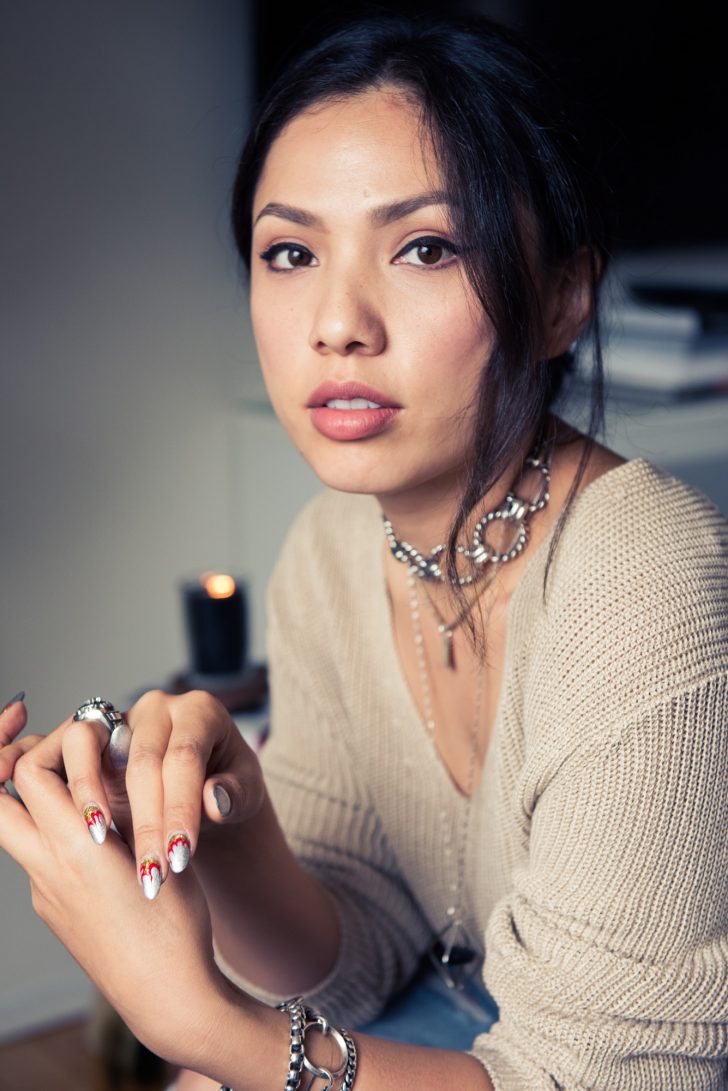 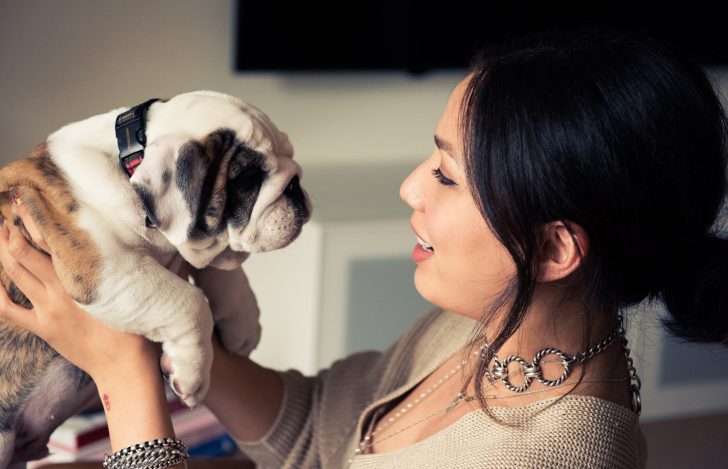 “I’m not a shopper. Everything that I’ve acquired is usually... Read More 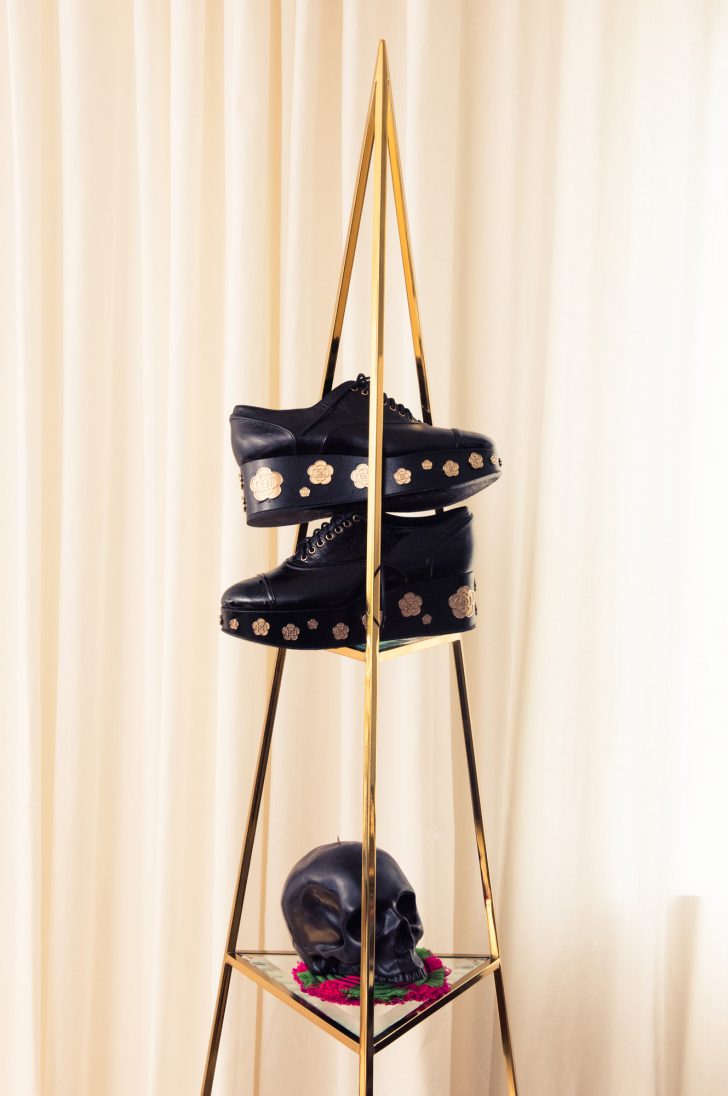 “I do the cat-eye situation every day. I think I’ve... Read More 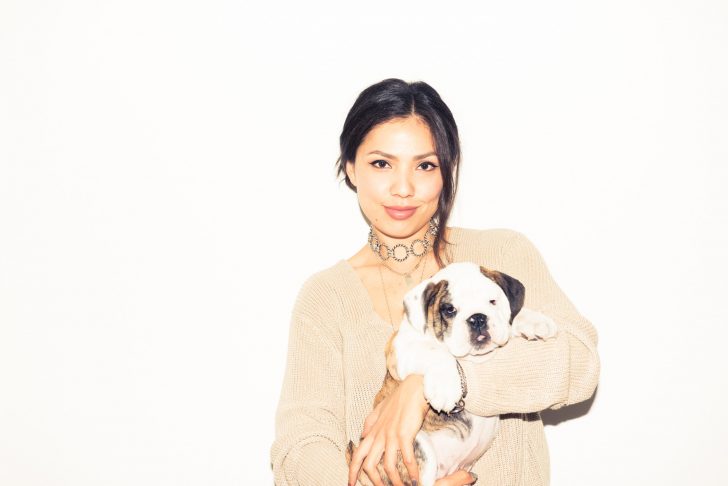 “I work with Schoolboy Q, and I’ve worked with SZA.... Read More 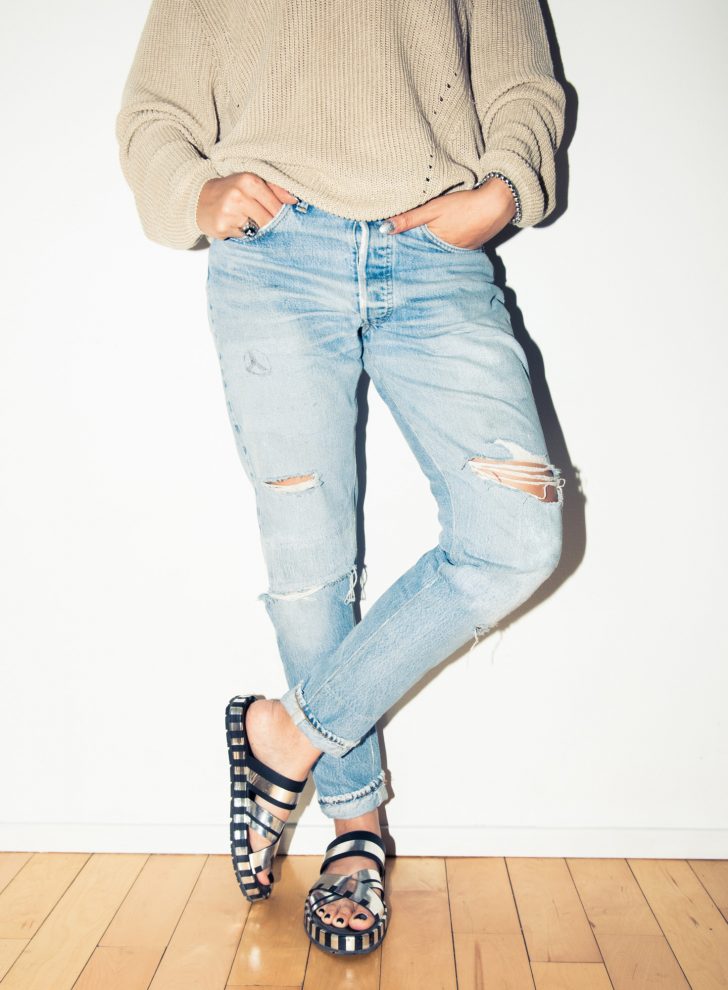 [On working with Top Dawg Entertainment]: “I’ve been around them... Read More 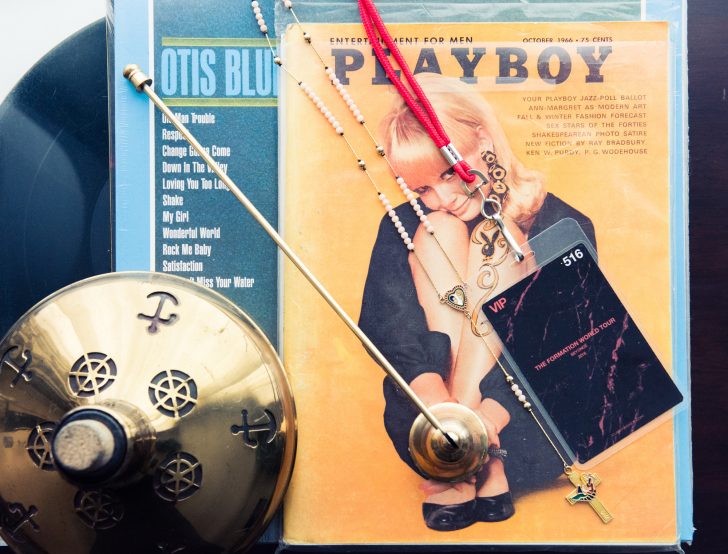 “I’m a hunter, obviously. I found this thing on Craigslist,... Read More 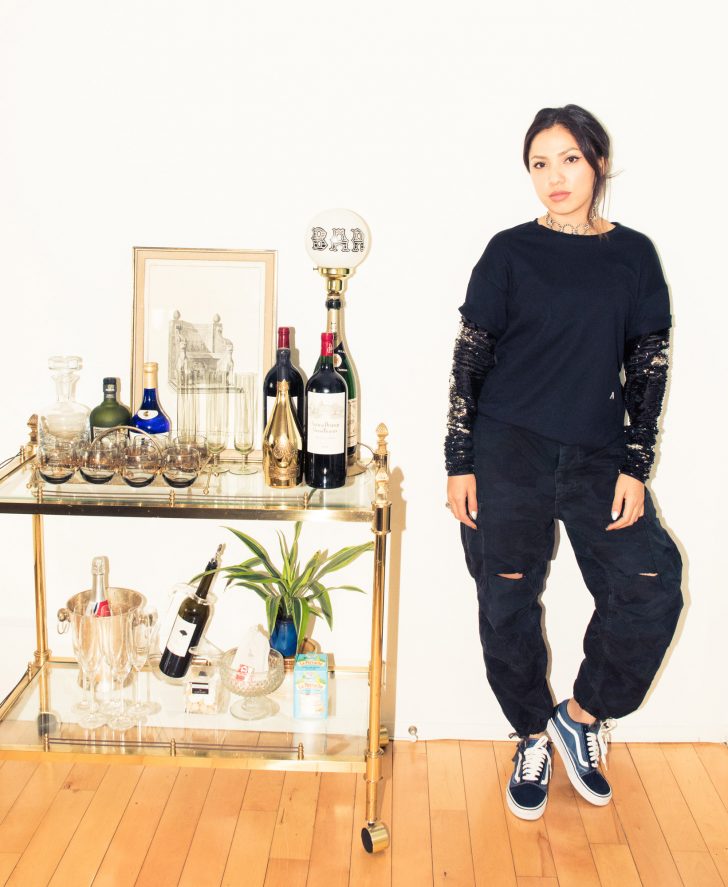 “I have face masks that I use. GlamGlow is the... Read More 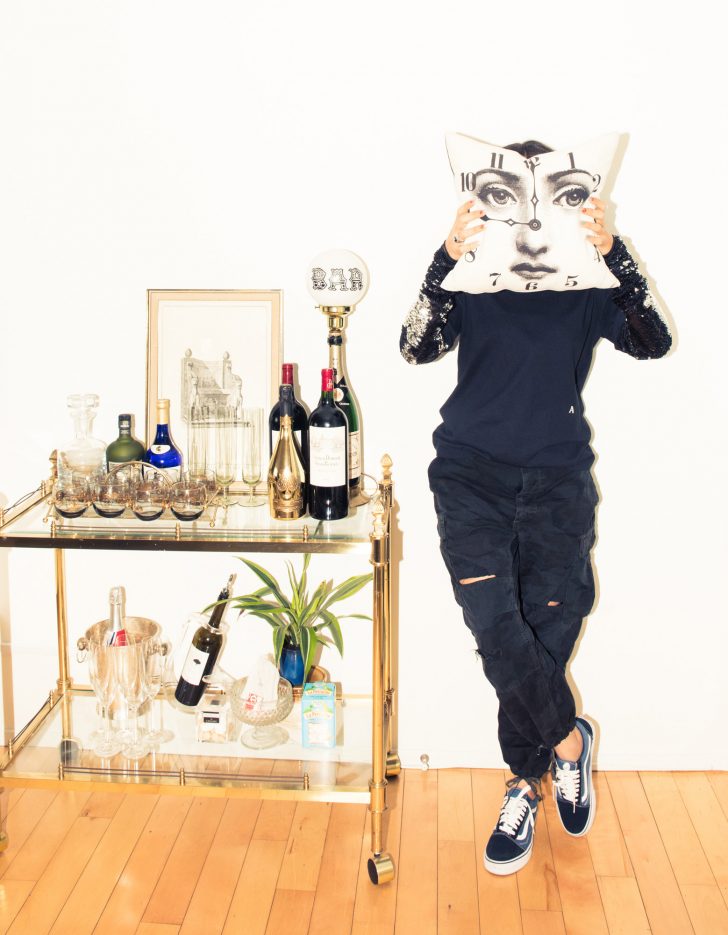 “I usually just come across [fashion] either through travel or... Read More 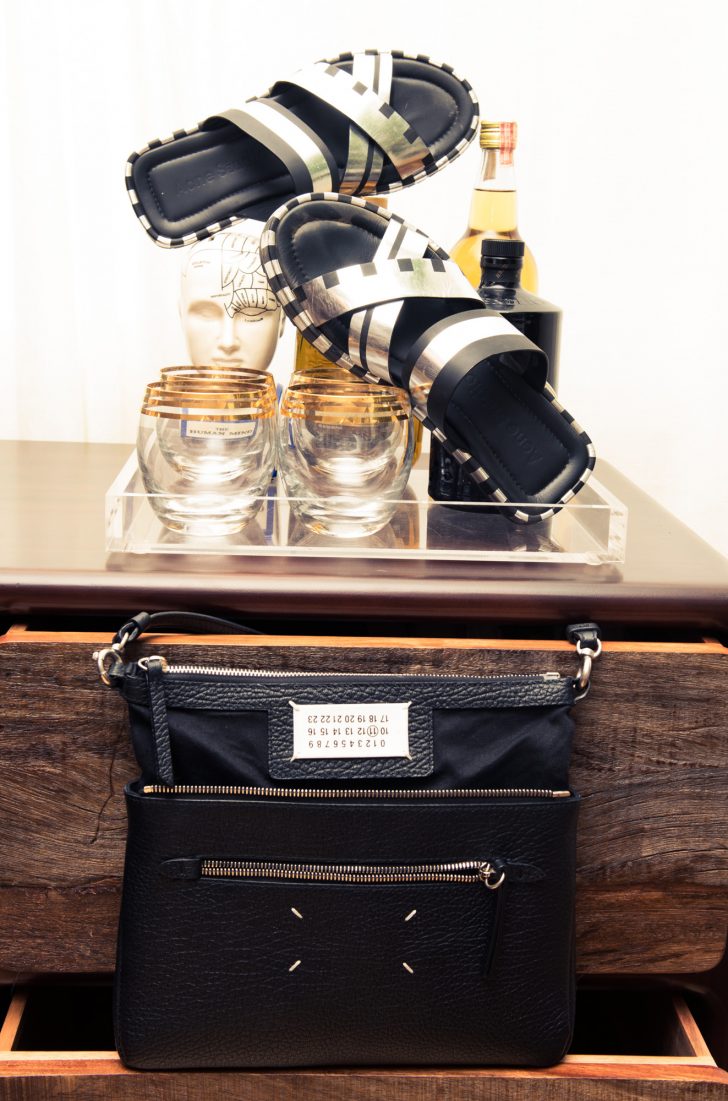 “[I think moving back and forth between Thailand and the... Read More 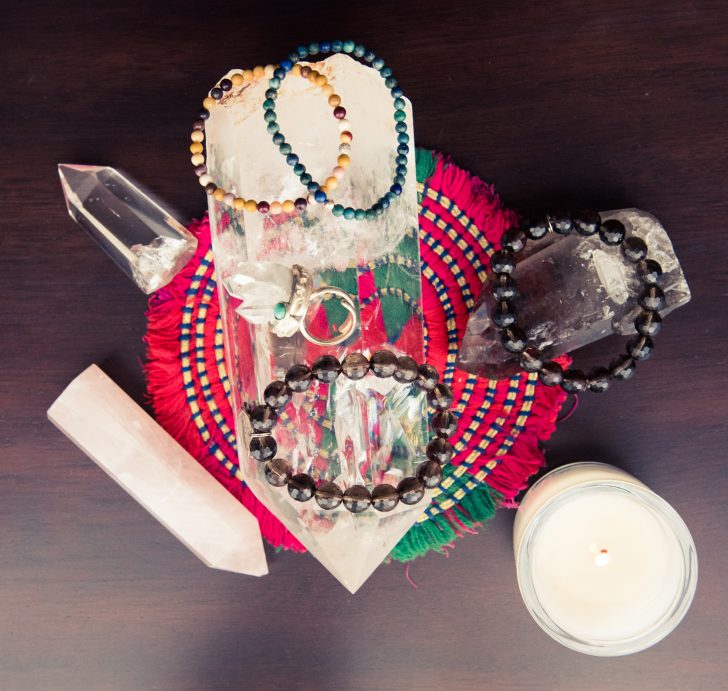 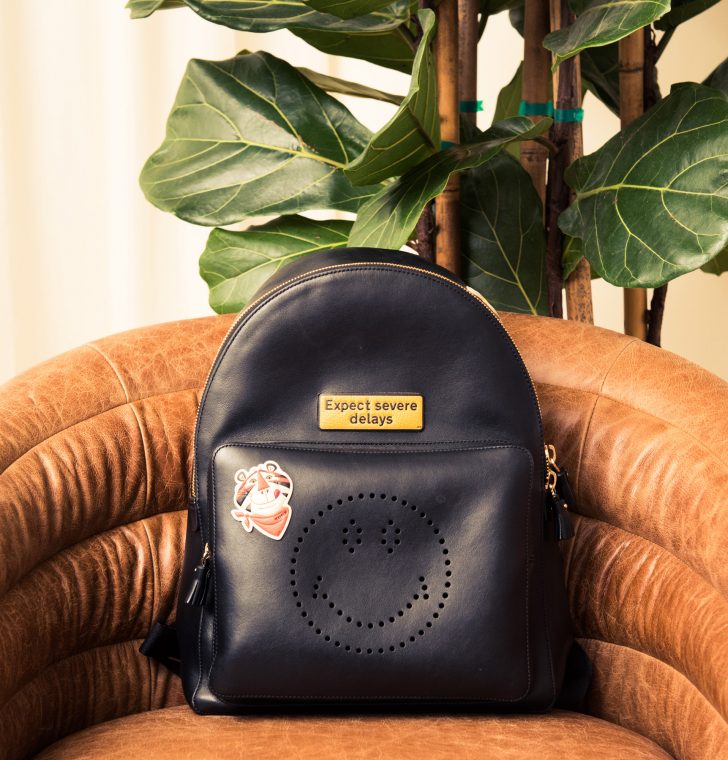 “I feel like everyone’s pulling from ’90s street culture [in... Read More 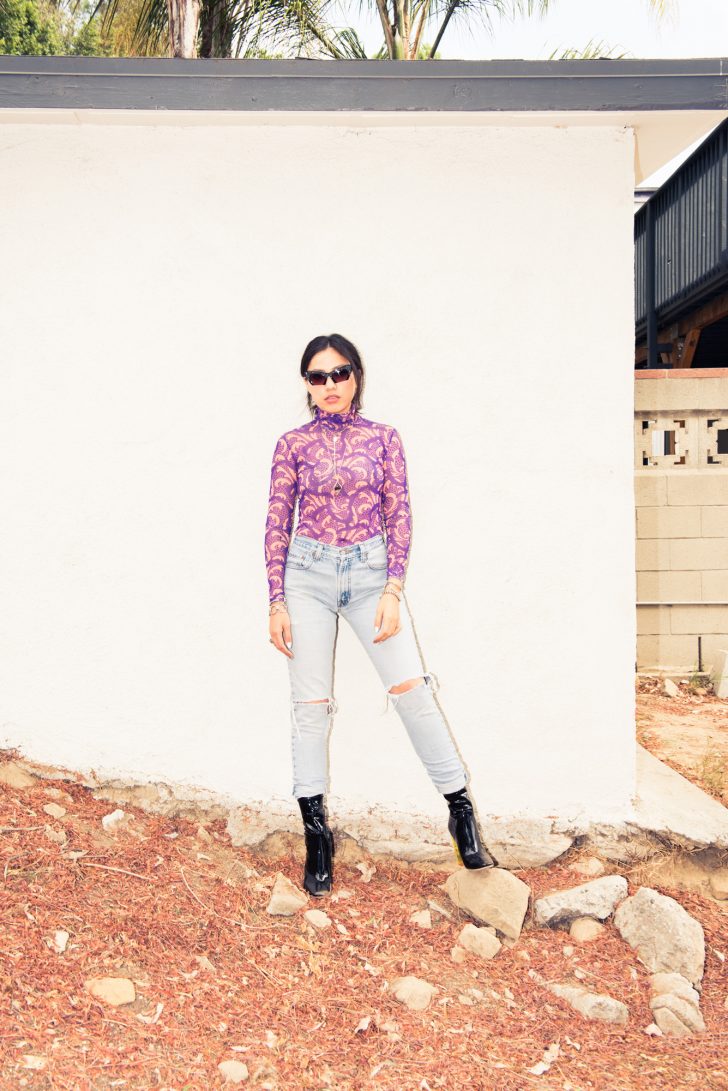 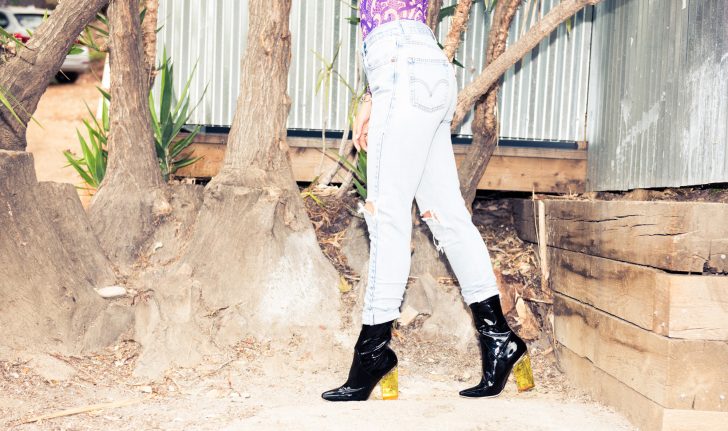 “If you talk to my friends, I’m so psycho with... Read More

“I don’t take my rings off. I discovered this girl,... Read More 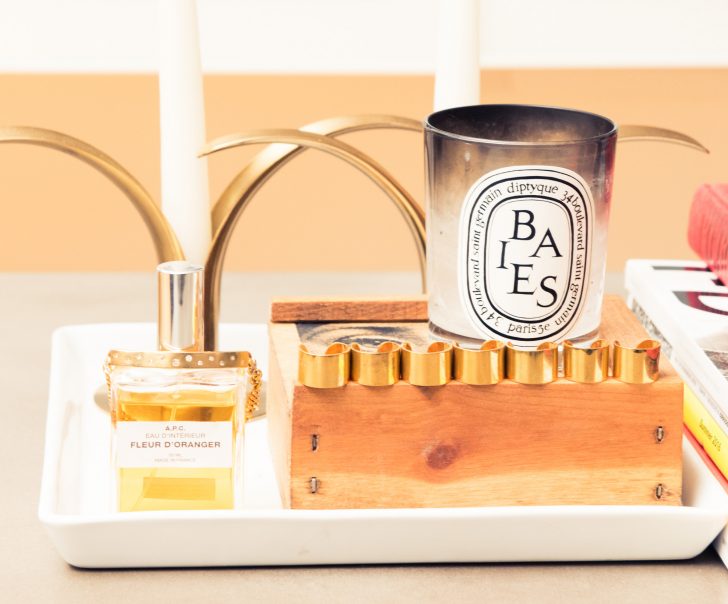 “I grew up in a Thai restaurant. My uncle still... Read More 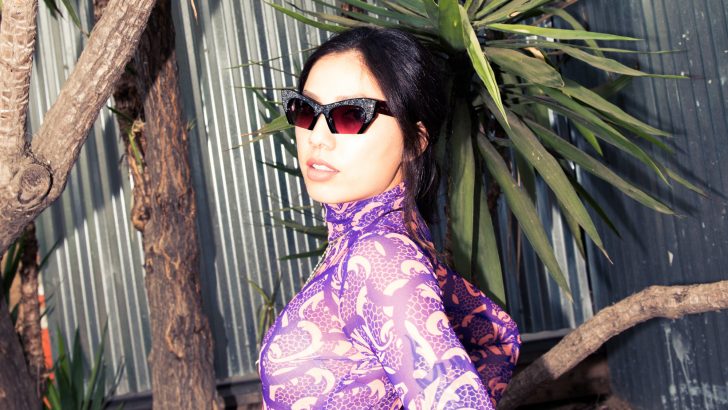 “I feel like I work with really cool people. I... Read More 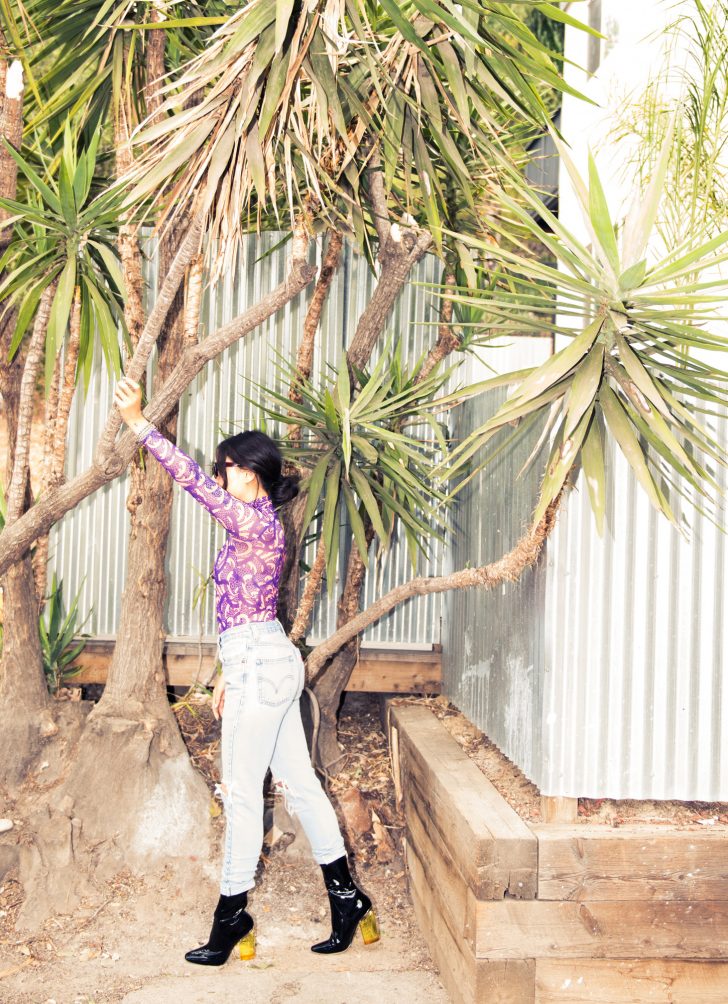 “The couch came through the balcony. It didn’t fit in... Read More

“I always tell people, don’t go in [to styling] with... Read More 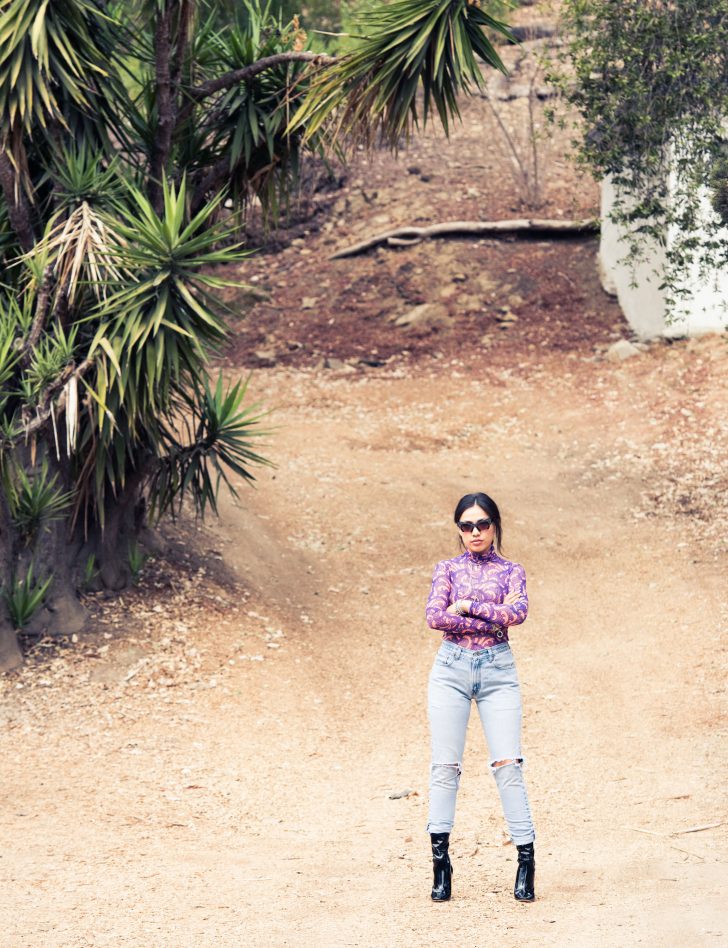 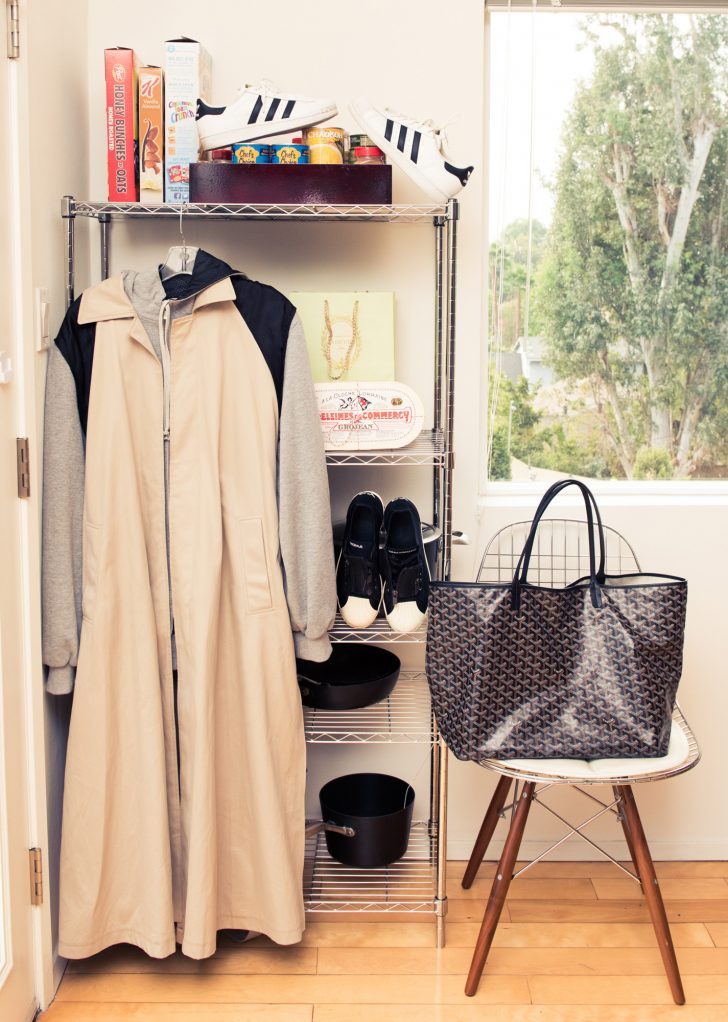 “The Jil Sander jacket by Raf Simons, I think that... Read More 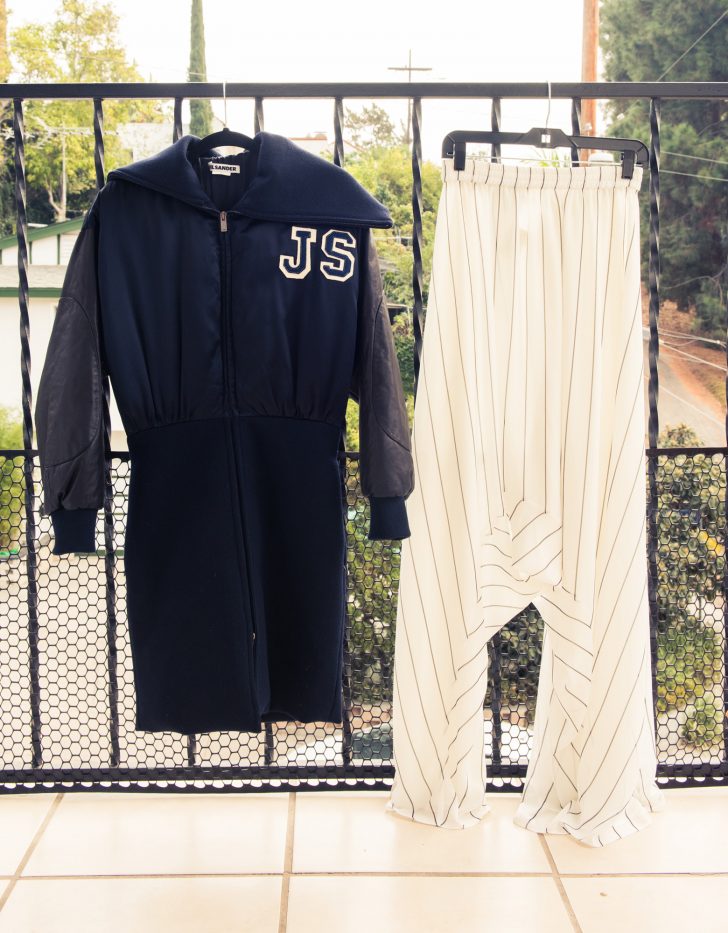