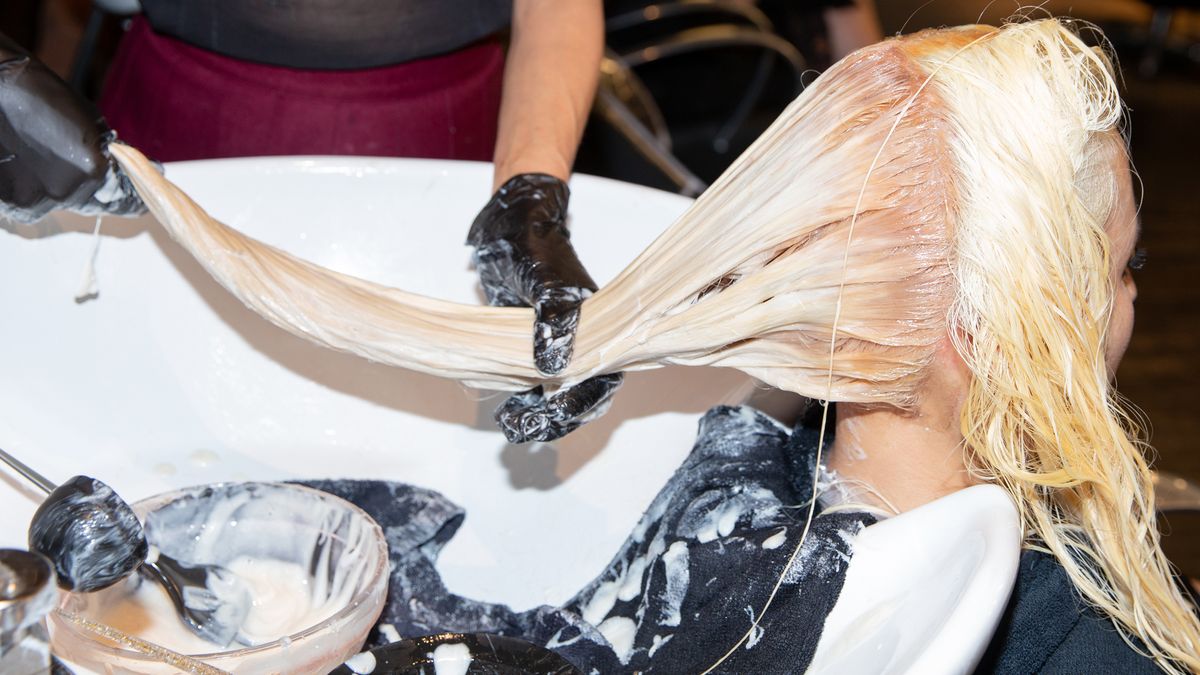 Is It Too Late to Go Blonde for Summer?

This week on Open Tabs—an assortment of links we have on our open tabs for the week—we’re giving you a peek into our own internet habits and the stories and themes we can’t seem to stop talking about, like how it’s not too late to go blonde for the summer, Lil Nas X doing a very unexpected remix, JLo turning 50, and much, much more.

1. If You’re Thinking about Going Blonde, Now Is the Time (via Elle)

I’ve been wanting to do a blonde ombre look for quite some time now, but somehow always end up talking myself out of it. Now that Serena Williams went blonde this week, it’s all I can think about! Since the summer is slowly coming to a close, now is the time to get all the blonde inspo you need, for all hair types, if you’re thinking about making that change, too.

2. Lil Nas X and RM from BTS released a remix to “Old Town Road” (via CNN)

3. The Robert Mueller Testimony Comes to a Close (via Vanity Fair)

If you were on your morning commute to work, or already there, you most likely missed Robert Mueller’s entire testimony to Congress. As the long and highly anticipated hearings are still under way, the star of the show gave a lengthy testimony that has everyone talking.

4. The Final Season of Jane the Virgin is Coming to Netflix Next Month (via Bustle)

Now that we’ve finished season three of Stranger Things (if you haven’t yet, you need to!), we need something else to binge-watch. The final season of Jane the Virgin, Sex and the City: The Movie, The House Bunny, and Netflix’s newest original documentary, The Family, are just a few great options.

Mega pop star JLo turned 50 on Wednesday and threw one of the craziest birthday bashes we’ve ever seen. Everyone from DJ Khaled to Fat Joe to P. Diddy was in attendance, all at Gloria Estafan’s house in Miami. Not surprisingly, JLo stunned in custom Versace.

Are You Having a #Hotgirlsummer?
How to Invest in Upcoming Artists Before They Get Big
As Streaming Services Proliferate, Say Goodbye to Prestige TV