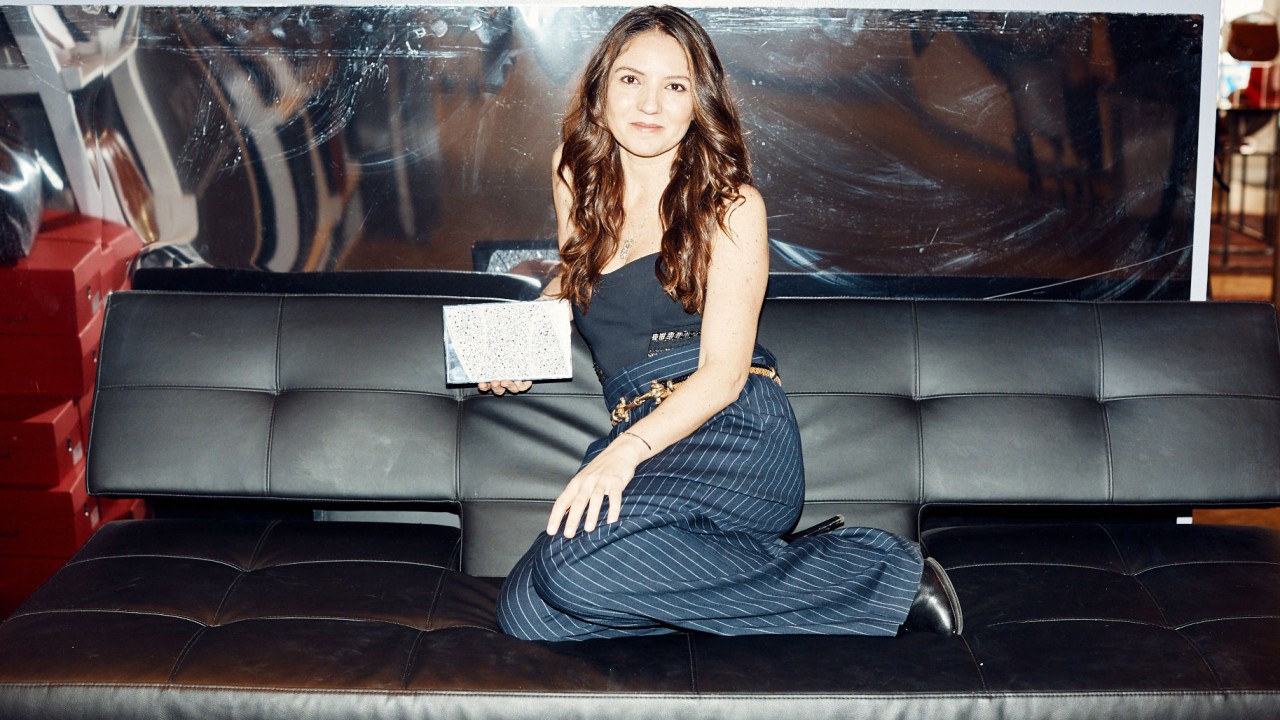 Khirma Eliazov’s namesake handbag line started on 38th Street. She visited every tannery on the street with an extended hand and a firm voice that said, “Hi! I’m here to meet the owner.” 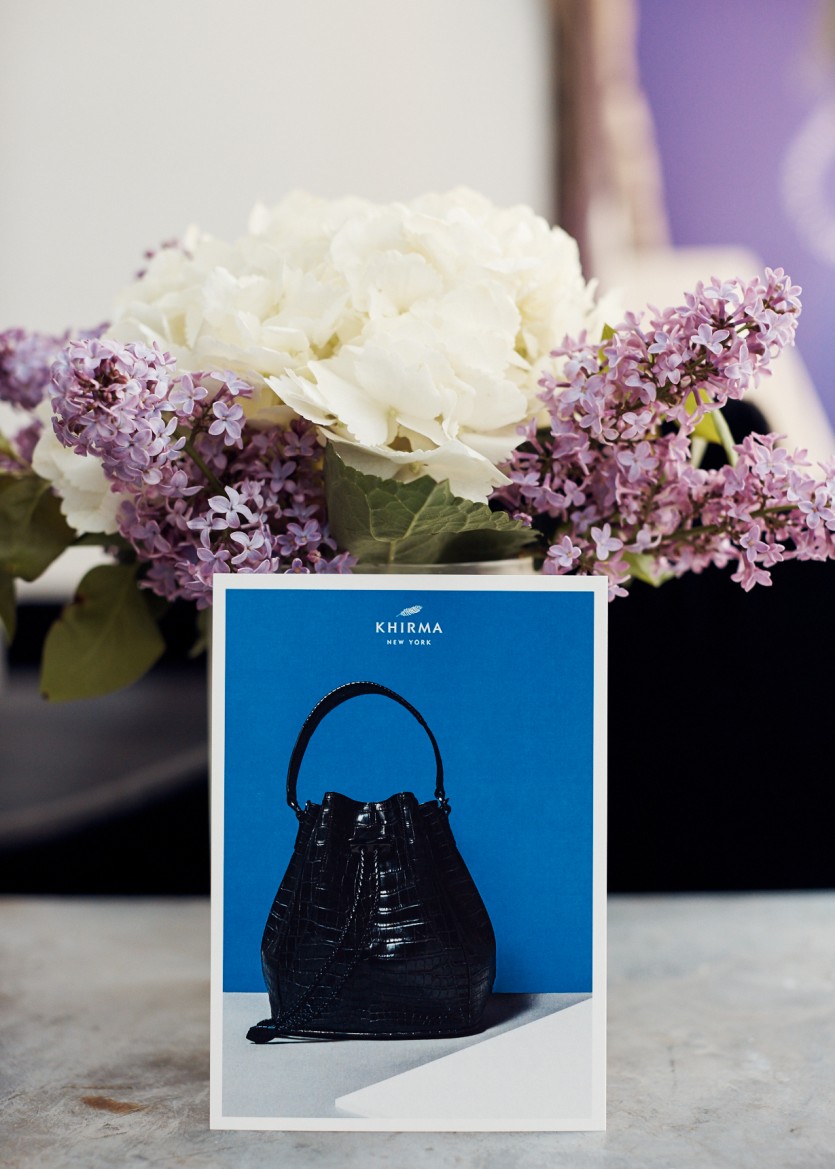 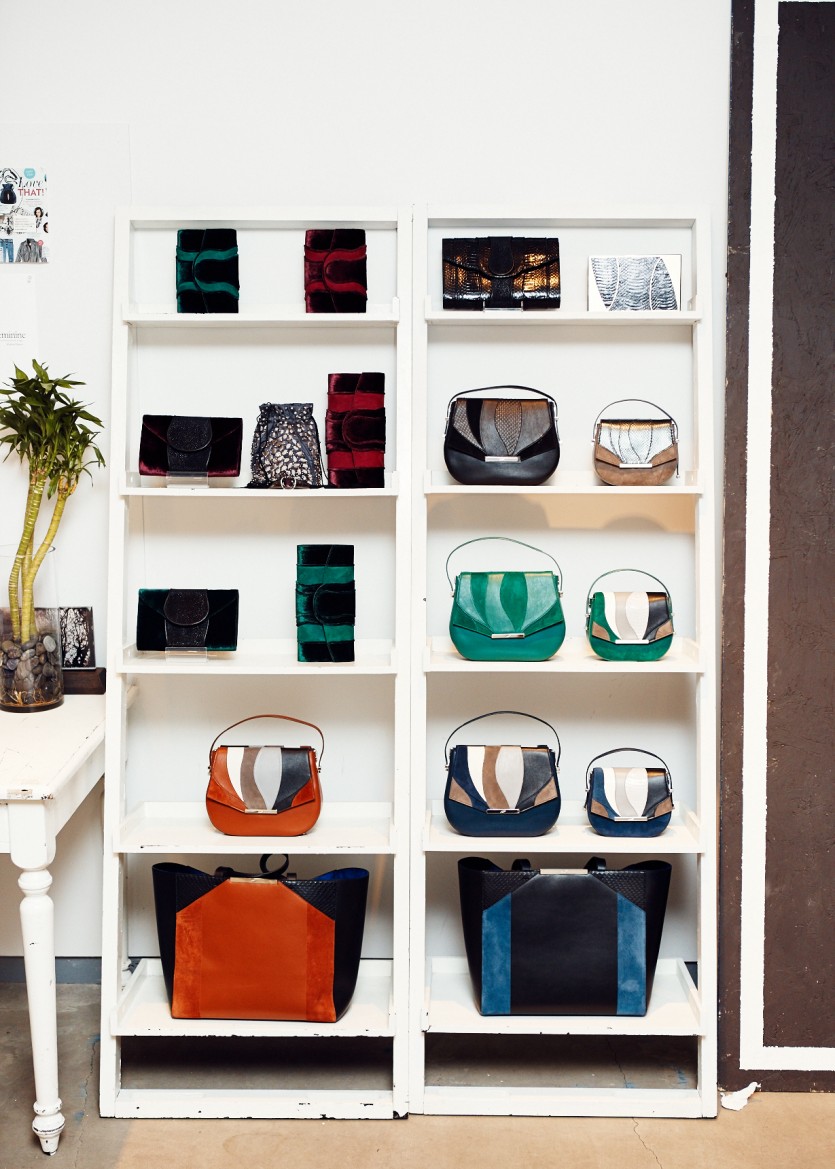 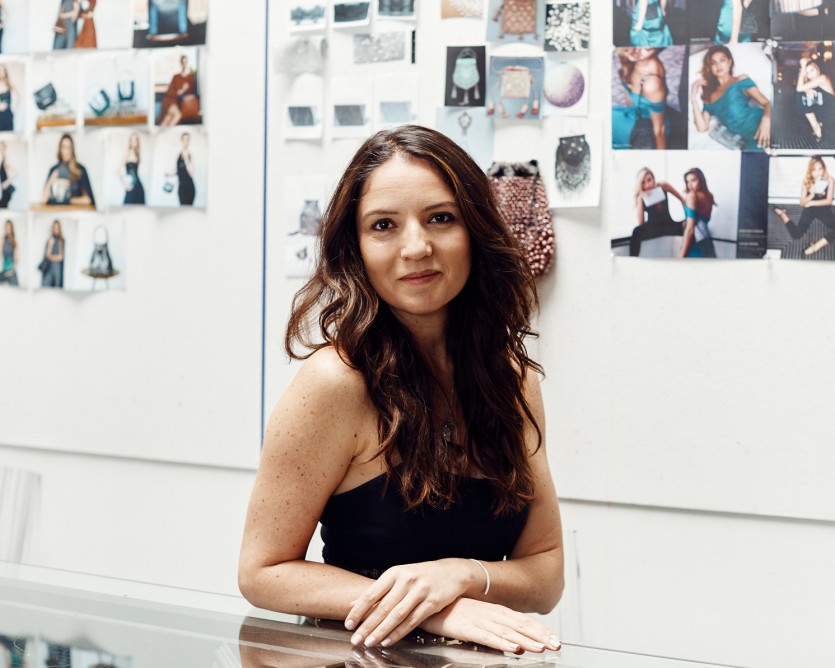 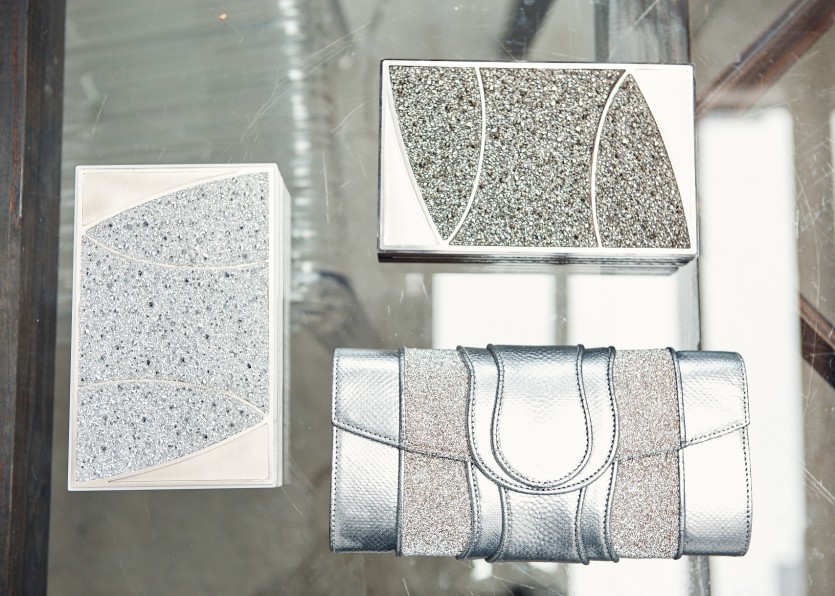 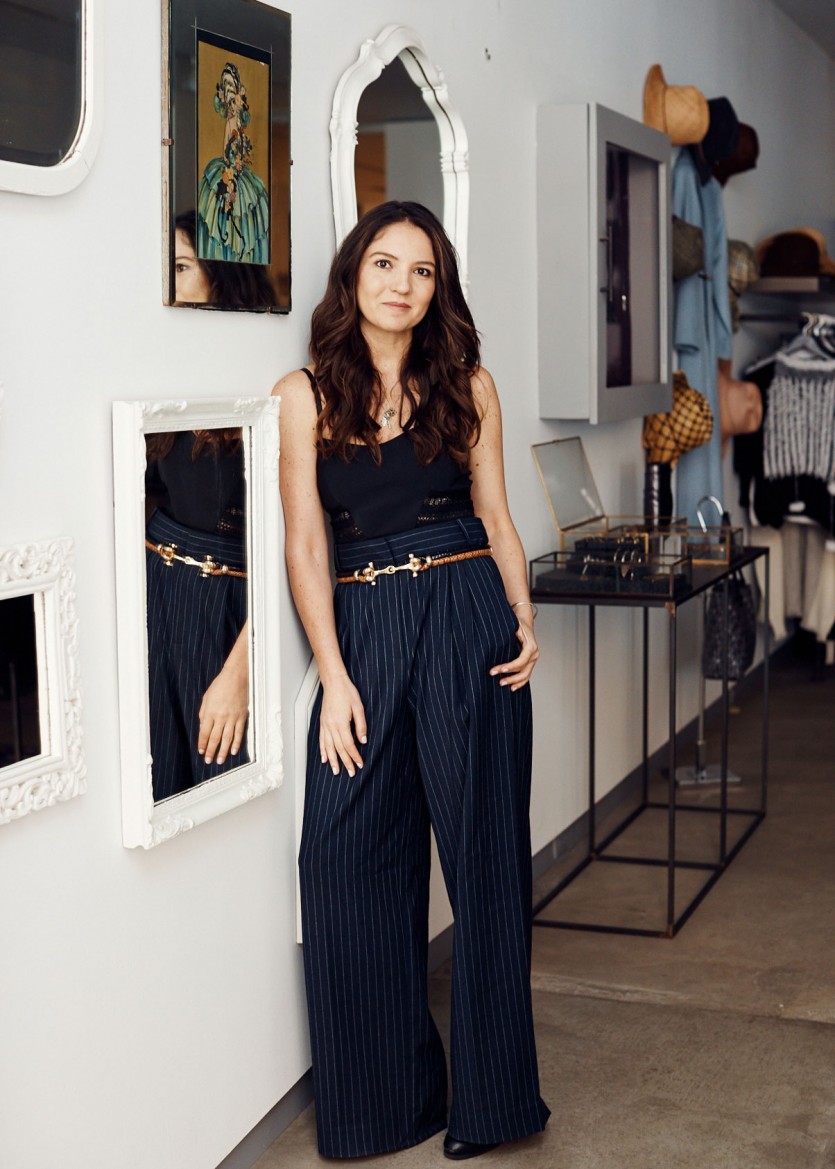 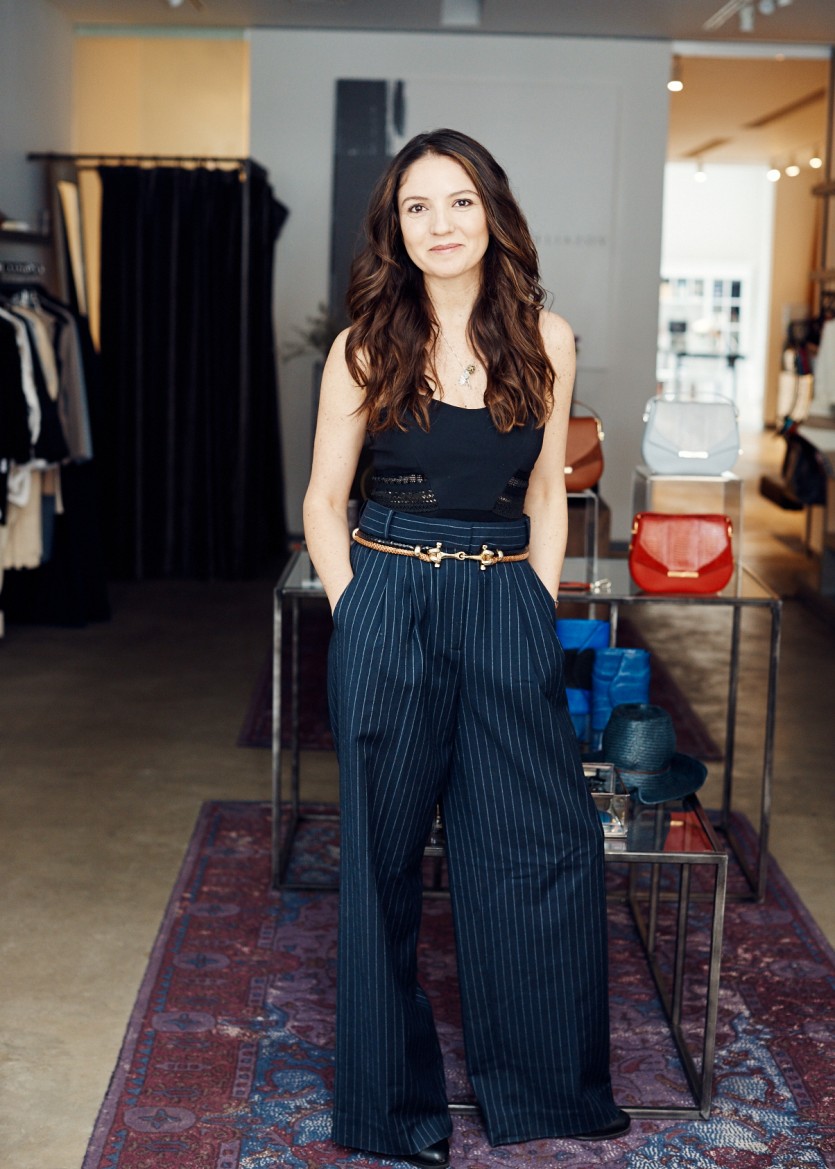 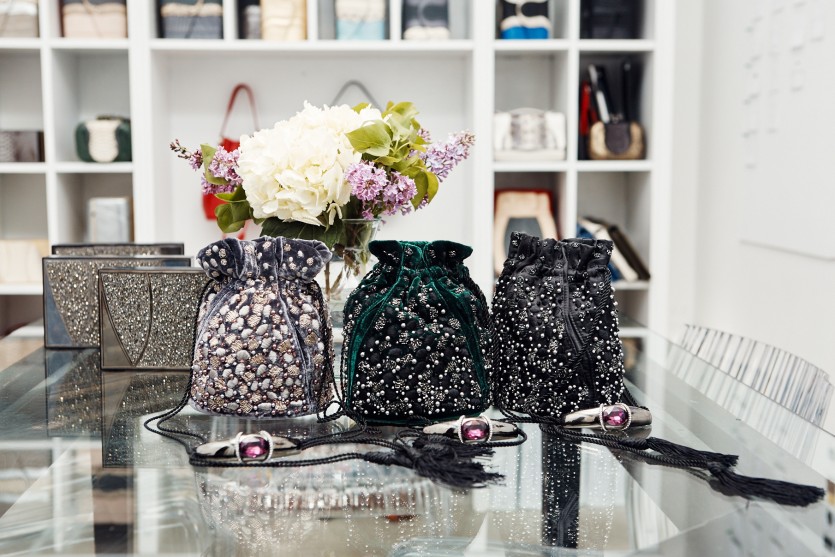 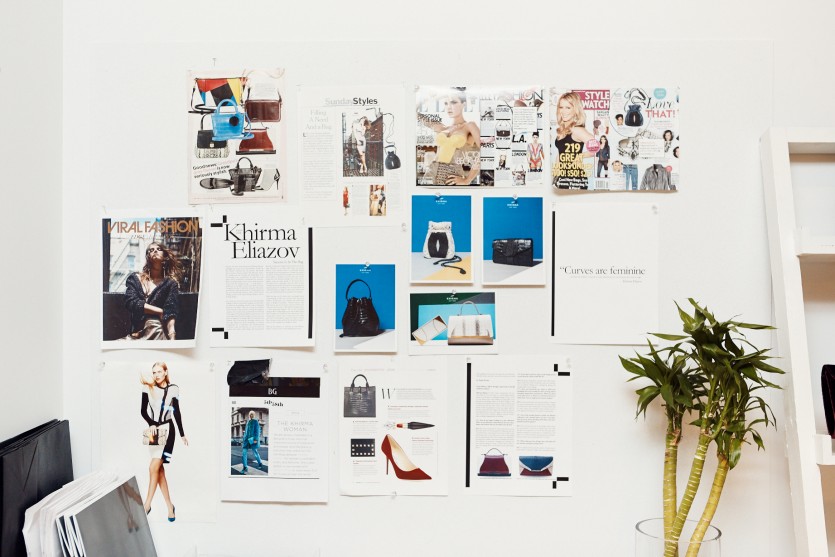 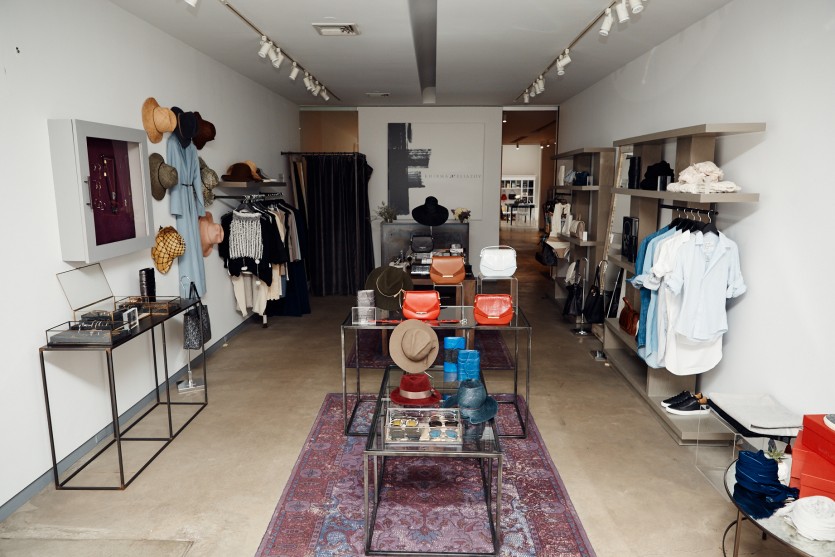 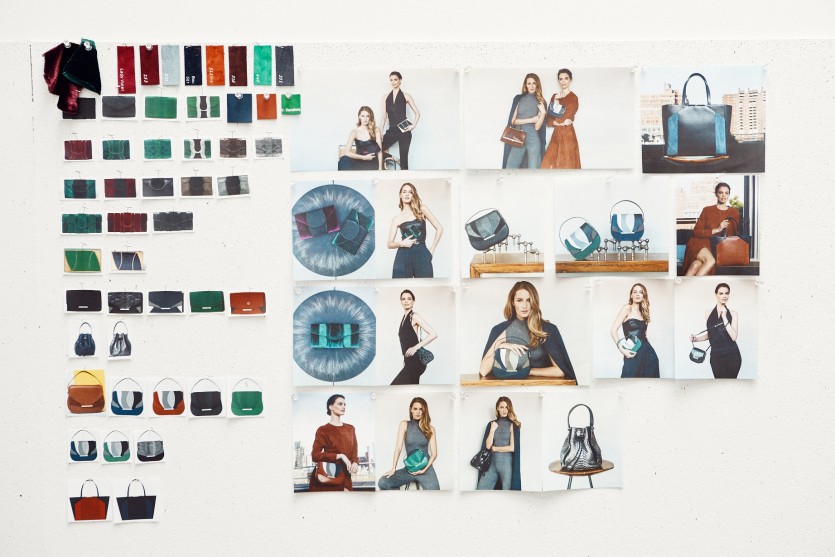