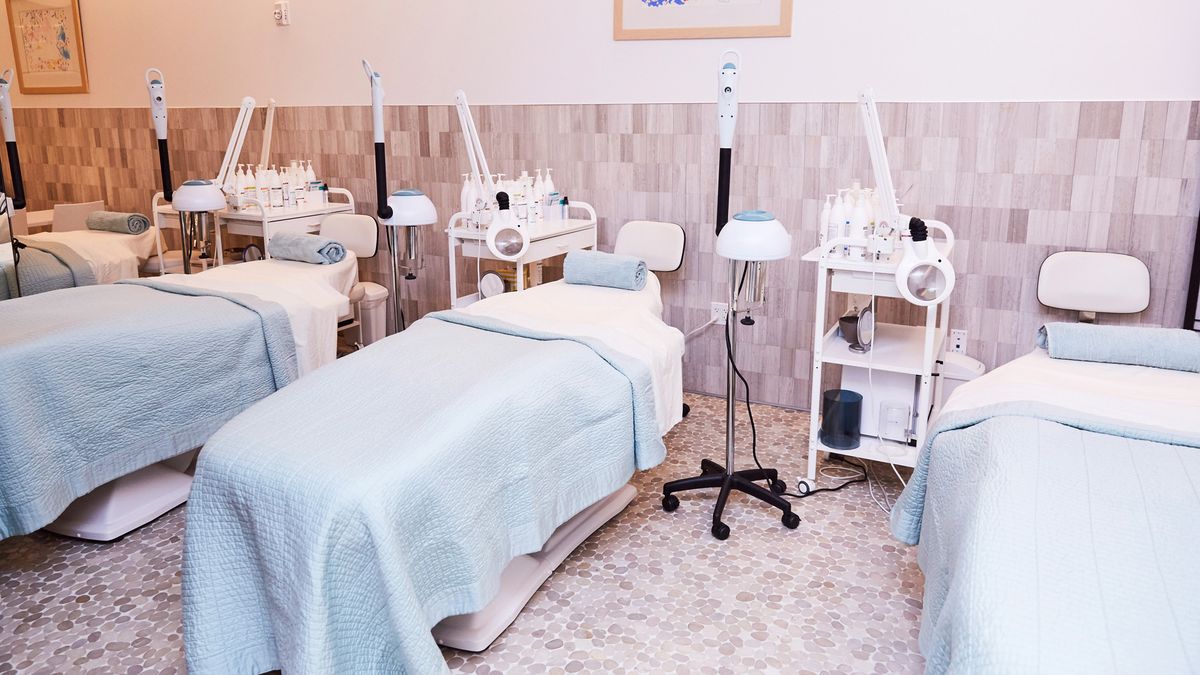 Medical science has a hard time keeping up with itself these days. Studies and trials and research are being published daily, and no one—not even your doctor—can read everything. But that means you might be a little behind the times when it comes to what’s best for your health. In particular, there are 10 medical beliefs to file away with the Tooth Fairy, as The New York Times reports.

First off: Depending on your goals, you might want to unstrap the Fitbit. Though it can be fun to keep track of your stats, step counters and calorie trackers have not been found to be helpful for weight loss. In one study of 470 dieters over the course of two years, people who did not wear tracking devices actually lost more weight than their temperature-taking counterparts.

Next up: You can tell your grandparents to stop taking ginkgo biloba. For years, ginkgo has been the gold standard for memory, but a 2008 federal study “definitively showed the supplement is useless for this purpose,” the Times reports.

If you ever find yourself in an emergency room in pain, you’ll likely be offered opioids. But a clinical trial found that safer medicines such as aspirin and ibuprofen relieve pain as efficiently for ER patients and usually come with way fewer side effects.

This one is particularly interesting for women: Previously, it has been widely thought that as soon as a pregnant woman’s water breaks, delivery must be imminent—even if it happens prematurely. But a clinical trial showed that if obstetricians watch the fetus carefully and wait for labor to kick in on its own, as opposed to inducing, the fetus does not suffer a higher risk of infection. And in comparison to babies who were delivered immediately after an early water break, babies who stayed in the womb longer were found to be healthier.

If you’ve been toting around fish oil wherever you go and taking it daily to prevent heart disease, you can stop that now, too. In a trial that followed 12,500 people who faced high risk for cardiovascular issues, daily omega-3 supplements did nothing.

Another notion to shatter: Giving teenage girls baby dolls to take care of won’t put them off early motherhood. In fact, a randomized study concluded that the teenagers carrying around fake infants were a bit more likely to get pregnant than teenagers who never had to change a doll’s diaper.

Other revelations, as per the Times: Don’t race to get surgery for a torn knee meniscus; instead, try physical therapy first. It seems those with a torn meniscus who did six months of physical therapy had the same rate of improvement as those who just had surgery.

And if your father or grandfather is trying testosterone treatment for memory issues, he can stop that as well. Though older men with higher testosterone levels have done better on tests of mental functioning in studies, a clinical trial found that you might as well take a sugar pill if you’re going to take testosterone to fight memory loss. They both had the same outcome.

If you’re dying to burst the bubble on more medical myths, head to the Times to read the full article.