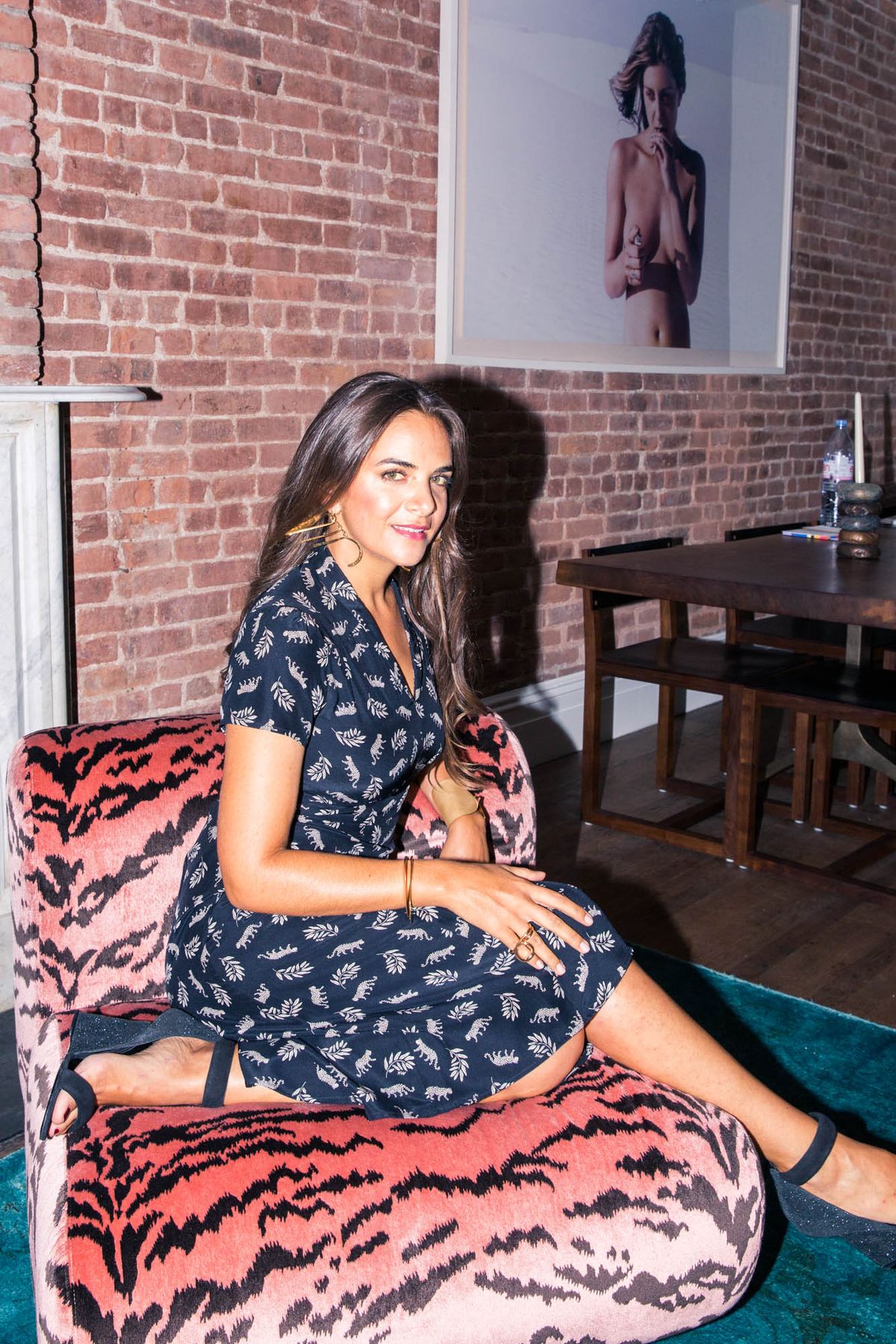 Laure Hériard Dubreuil is just as chic as her cult-favorite store. New York.

Meagan Wilson
Alec Kugler
Meagan Wilson
Shopping in New York City is like a smorgasbord of fabulousness, but it can feel a tad overwhelming to zip in and out of stores throughout an entire afternoon. Luckily, when you have people like Laure Hériard Dubreuil curating an entire wonderland of designers—think Proenza, Olympia Le-Tan, Edie Parker, Saint Laurent, plus ultra-cool newcomers like Charlotte Chesnais and Sies Marjan—the experience can become downright zen. Enter the Webster, which, aside from the original Miami location, has an incredibly chic outpost in SoHo. Not that we don’t enjoy visiting Miami whenever we can, it’s just a little bit easier to stock up on the best new styles of the season right here in Manhattan. It’s all thanks to Dubreuil, who logged time at both Nicolas Ghesquière’s Balenciaga and Yves Saint Laurent (no wonder the store has become a cult-favorite). Dubreuil’s closet was one of the first we featured outside of our old New York–Los Angeles–Toronto stomping grounds, and so it kind of felt criminal not to revisit her now that she’s based in New York. That, and she’s been busy since you last saw her here. Under her guidance, the brand’s collaborated with the likes of Target and the Ritz Paris, opened outposts in Houston, Costa Mesa, California, and of course New York, and she became a mom somewhere in there, too. We figured all of the above was as good a justification as any. Dubreuil’s East Village home, which she shares with her artist husband, Aaron Young, can only really be described as part contemporary art gallery (works from Young, plus friends like Ryan McGinley, Nate Lowman, and more can be found in every room), part highly specific design nerd’s dream. Not that we’d expect any less—and after getting to see things for ourselves, we can say our sequel closet visit was highly warranted.
Closet

Laure Hériard Dubreuil is just as chic as her cult-favorite store. New York.