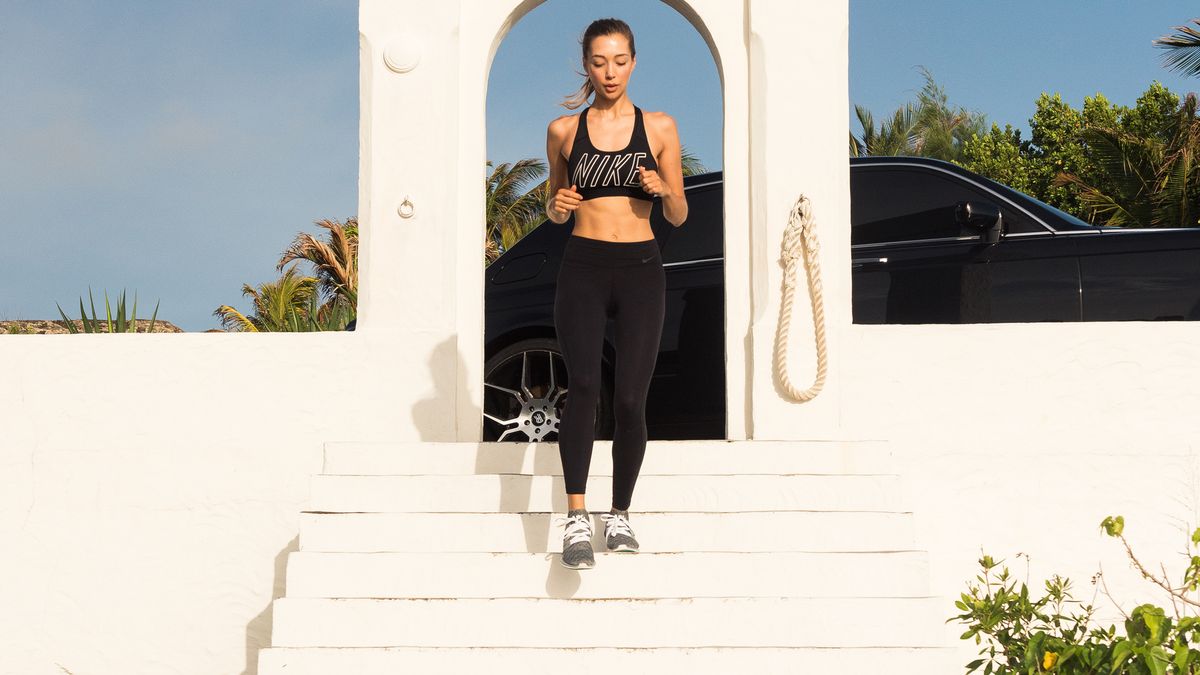 Like many things in our modern world, that number may have come from a marketing strategy.

The goal to hit 10,000 steps per day has swept the globe. There was always a vague notion that more steps were better than less, and 10K had been thrown around as an ideal number, but it was with the advent and widespread dissemination of the iPhone that the number became a gold standard. You could log into your Health app and track your numbers, broken down by day, week, month, and year. Sometimes I’d lament leaving my phone behind on a walk, because I wouldn’t be credited for my 3,000 steps.

But new research has found that 10,000 steps is an arbitrary number, and the ideal may be closer to 7,500 each day. A study of almost 17,000 women, at an average age of 72, asked participants to wear research-grade accelerometers on their hips for seven days. Then researchers kept track of those women for four years or longer. In that time, 504 of them passed away.

As you might have guessed, 275 of the women who died averaged only 2,700 steps daily, making them among the least active study participants, and ranking them at the highest risk of death. But women who averaged just 4,400 steps each day—only 1,700 more steps than their high-risk counterparts—had a 41 percent lower mortality rate.

The risk of death went down even more as participants became more active, but it plateaued at about 7,500 steps. “Then it sort of leveled—meaning if you took more steps than that, it didn’t help you anymore,” I-Min Lee, the study’s lead author and an epidemiologist at Brigham and Women’s Hospital in Boston, told CNN.

But what about the holy 10,000-step figure? Where did that come from? Like many things in our modern world, that number may have come from a marketing strategy. According to Lee’s research, the first mention of 10,000 steps as gospel was in 1965, when a Japanese company launched a pedometer called Manpo-kei, or “10,000 steps meter,” Lee told CNN. “That number was less based on science than on marketing purposes.”

Of course, the study focused on septuagenarian women, and 7,500 steps might be low for a young, healthy, active person. Though Lee said she thought that number would be about the same for men in the same age range, “for a younger age group, it might take more steps,” she said.

So what’s the bottom line for step-tracking devotees? When your watch beeps at you to get your step goal in every hour, do you still stop the car and walk around the block? (In L.A. earlier this year, we pulled over for a couple of minutes so our friend could hop out and get his hourly steps in.) According to the new research, you’ll start seeing health benefits at about 4,400 steps per day, but if you’re down for 10,000, knock yourself out.

“If it makes you feel good to do 10,000 steps versus 7,500, I say go for it!” Lee told CNN. She said that more steps could be linked with better cognitive health or daily function (or, just speculating here, but more steps seem like they could be useful for one’s mental health as well). Lee hopes to study this in the future. Until then, walk as much as you like, but don’t fret too much if you don’t quite make that 10K goal. That was probably just a marketing ploy.