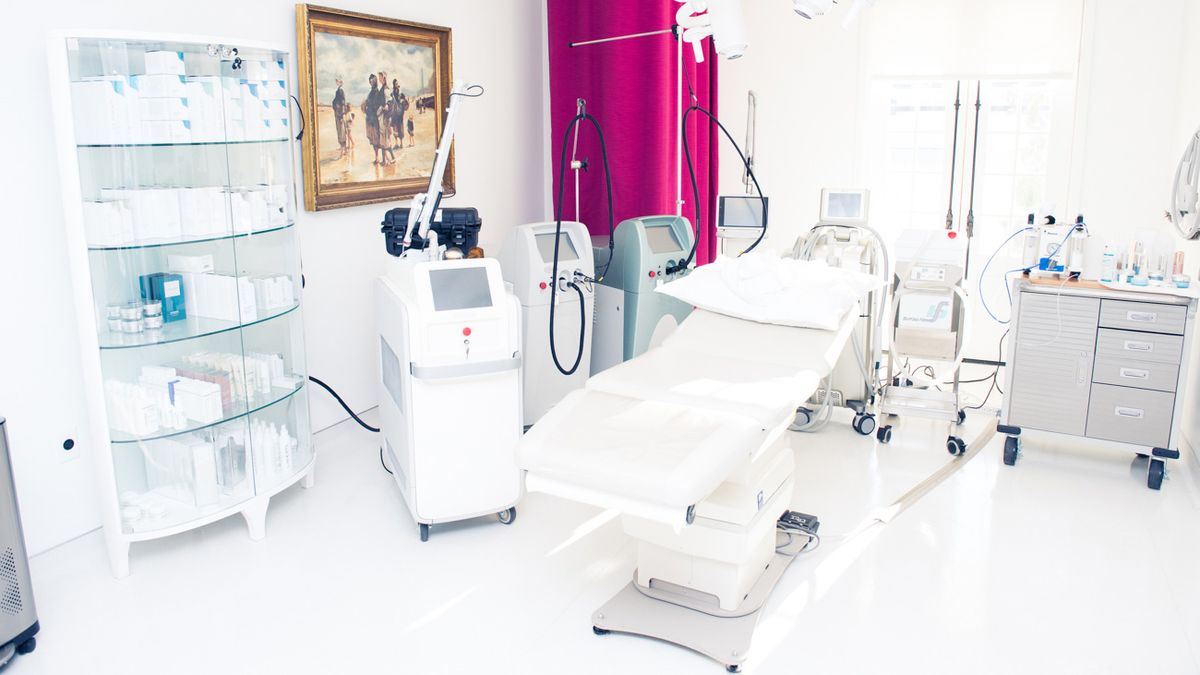 Here’s Who You Can Trust to Do Your Botox

Emily Siegel
Before committing to injections, I did weeks of research. I wanted to know exactly who would be sticking needles in my face, craving the best possible outcome regardless of price. (Beauty > Rent!)

And so I ended up with one of New York’s most famous dermatologists, a doctor who charges thousands and boasts a months-long waiting list. They spent a mere 20 minutes with me, injecting a combination of Botox (forehead) and fillers (cheeks, under eyes) before sending me home with one ice pack and a four-figure bill.

While it can take a week for the full results of treatments to reveal themselves, I immediately knew something was wrong. That night when I looked in the mirror, my right eyebrow drooped and gave the appearance of winking. The other side lacked an injection, forcing my skin into a new crease when raising my brows. My cheeks were uneven and sharp.

Thankfully, a friend recommended Lisa Hartman, the physician associate behind Soignez-Vous Aesthetics, to fix the problem. “But she’s not a doctor?” I asked as her card was pressed into my hand.

There are four types of medical professionals who offer injectables. In order of years spent in school, they are: a doctor of medicine (MD), a physician associate (PA), a nurse practitioner (NP), and a nurse (RN). Most people equate an MD’s additional training with better care and are willing to pay 20-30 percent more to get it.

But is a doctor necessary? Or will a PA, who sits for medical boards every 10 years, suffice? Does a nurse who’s spent their life perfecting bruise-less shots actually make the most sense? We ask an MD, a PA, an NP, and a beauty expert for their opinions:

“Here’s the thing: There’s a reason doctors are more expensive. It’s not just that we’ve had additional schooling and a residency, but also that we’re responsible for things like malpractice insurance. Especially when your name’s on the door, you’re the one held accountable. I’m not saying there aren’t great PAs, NPs and RNs, but my PAs aren’t allowed to treat for two years—and even then, only simple procedures like Botox... There’s a level of assurance that comes from having a doctor on hand. Chances are nothing will go wrong with your treatment, but in case of an emergency—say, an allergic reaction [to] the product—you’ll want a physician.”

“The PA profession was created by Dr. Eugene Stead in response to a perceived shortage of physicians during the Vietnam War. Unlike nurses, who can administer doctor-prescribed Botox but can’t diagnose without direction, PAs can practice independently. And in recent years, our scope has expanded greatly and, like physicians, [we] are becoming more and more specialized... At the end of the day, whoever has an eye and performs these procedures most frequently will be the best. In my previous practice, the surgeons openly told patients they were more comfortable having me perform their injections because I did them more often.”

“I would never pretend to have as much schooling as a doctor, but who do you think has more experience giving shots? And that’s what makes someone really great at injectables: experience…repeating the same task over and over with a close eye on the results. Nurses know how to inject without bruising or nicking a blood vessel; we know that you need to spend time with a patient before choosing an approach… It’s not that doctors aren’t good, but that, for a lower price, you can get an incredibly experienced nurse.”

“I’ve been to all [of the above] types of practitioners for both Botox and fillers and have to say an MD is my personal preference—specifically a dermatologist. It still shocks me how many dentists, gynecologists, and other types of physicians offer Botox. The muscle bands on our face create such a complex network that injecting even a few millimeters off can cause the opposite result... At the end of the day, you should get a recommendation from someone you trust and trust your instincts: If the service provider’s staff looks over-injected or if the price seems too good to be true, then it’s probably not a good idea. If you really want to pay less without sacrificing, suburbs tend to be less expensive than cities.”
More From the series Skin