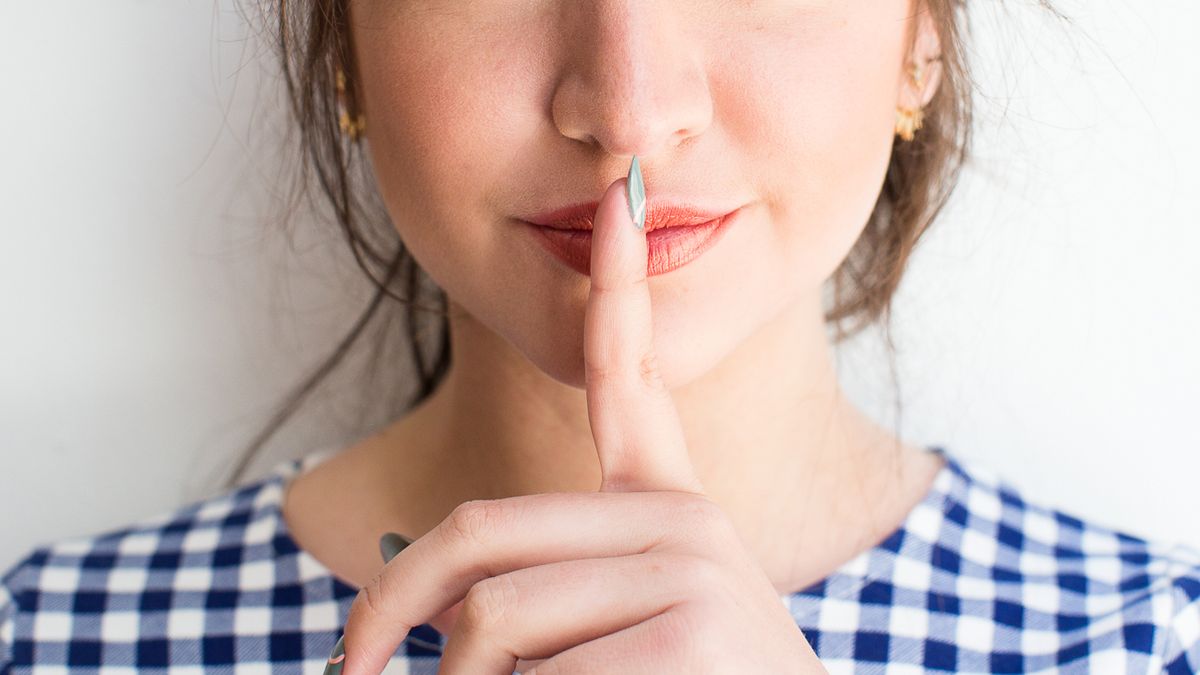 But is this a good thing?

This week, we mark a new milestone in the epoch of not having to interact with our fellow humans: You may now order an Uber Black and opt to enter “quiet mode,” which means that when your driver rolls up, they will know not to make small talk or ask about your day.

Uber Black, which costs about twice as much as UberX and three or four times as much as Uber Pool, already allows you to specify the temperature you’d like and ask for assistance with luggage or more time to meet your driver. But it could also be argued that all of these things can be done the analog way: opening your mouth and asking for air conditioning, or for help with your bags, or calling the driver and asking them to wait for a couple of extra minutes.

We’ve all been in the ride share that prominently features the driver bombarding you with questions while you’re just trying to take a breath between work and dinner. And this can trigger an awkward exchange: No one wants to straight-up ask someone to stop talking, so it means dreaming up an excuse to end the conversation (“I have a call!”) or just giving one-word answers until the driver (hopefully) gets the hint.

Still, though: Is it really that much less awkward to inform your driver that you don’t want to talk via an app? And if drivers really don’t mind silent rides—as Vox reports, some drivers on a Quora message board said they don’t really care either way—then why are we making this into such a thing? What about getting into a car, saying, “Sorry, but I’m not really in the mood for conversation,” and moving on with our lives?

Apparently, ratings play no small part in this Rubik’s cube of a social experiment. People worry that they’ll be rated poorly, as Vox reports, so they are afraid to ask their drivers to be silent; quiet mode is ostensibly an answer to this issue. But Uber drivers could just as easily give a low rating to a passenger who trips quiet mode, simply because they didn’t express themselves, thus penalizing someone for handling things in-app. It’s all so complicated.

As one driver wrote of their passengers via message board in 2016: “I love the ones who STFU and let me drive.” Preach. Soon enough it looks as though Lyft may follow Uber with “Zen mode,” and if quiet mode goes well, it’s reasonable to think it might become an option throughout Uber (especially if Lyft introduces it).

In the meantime, I’ll be the passenger who will happily STFU and let my driver drive. Though I may be guilty of a little backseat driving from time to time. Blame it on my New York upbringing; taking taxis used to be a collaborative sport, and old habits die hard.

Next Time You Order Food in San Francisco, a Driverless Car Might Deliver It
This San Francisco Fashion Exec Earns a Living From Her Shopping Habit
What Is the Future of Technology?