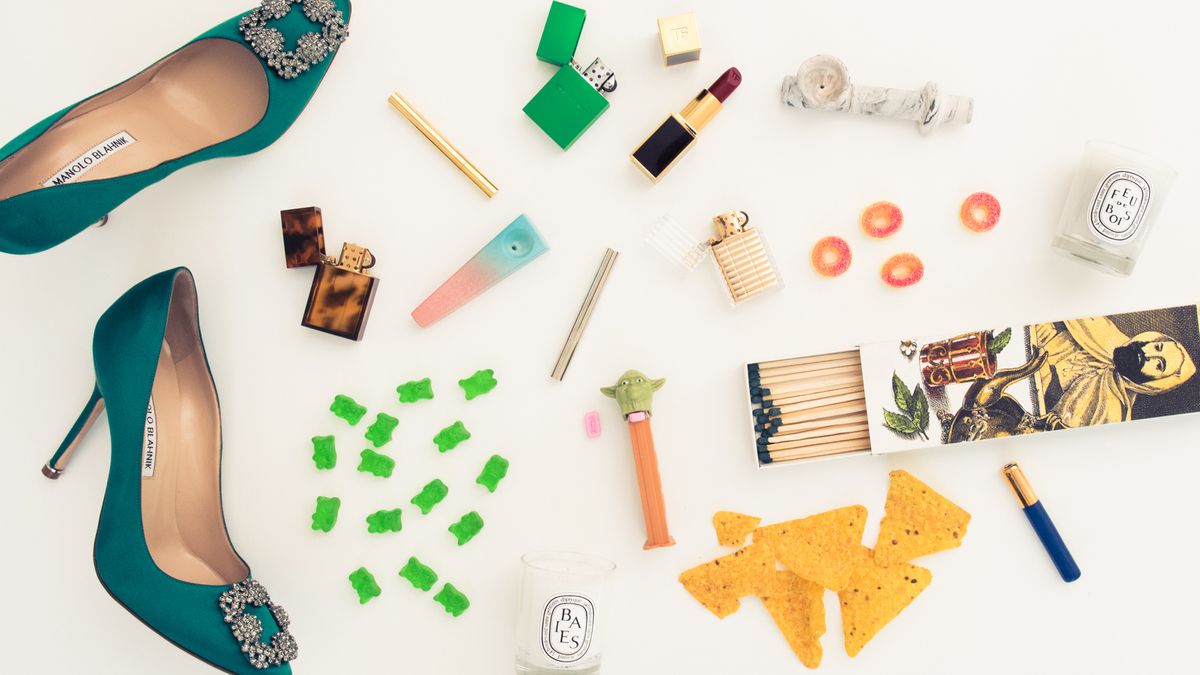 How it came to be an international “holiday,” the best 4/20 gatherings in the world, and 13 products you need to celebrate properly.

Bibi Deitz
When I was in high school, people always got super excited when 4/20 would roll around. Sometimes this honor was extended to the lowly time 4:20, AM or PM, which would receive an elaborate smoking ceremony now and then. But no one really knew why or what it meant. I remember long, convoluted conversations about this breaking out every so often—everyone seemed to think they knew why 4/20 was the universally designated marijuana-sanctioned moment, but no one really did.

The most common thing I heard was that “420” was the code police officers radioed to each other when they found an active stoner. But in reality, the number apparently dates back to 1971, quite possibly the most stonerific year of all time, when five young potheads in Marin County, California, regularly conspired to meet at 4:20 PM to pass around what I like to imagine was a joint, as Time reports. They met under the statue of chemist Louis Pasteur, because of course.

That April 20 has become a legit “holiday” would make no sense with this background, except when you consider this context: One of those five young stoners who came to refer to weed with the code word “420” wound up becoming a Grateful Dead roadie, and the band picked up the term. Almost 20 years later, a crew of Deadheads in Oakland distributed flyers calling forth fellow partakers to smoke “420” at 4:20 PM on April 20. (Part of 420’s allure here, clearly, is its versatility.) One such flyer fell in the hands of a reporter at High Times, because, again, of course. The mag ran the flyer and adopted the number as a, uh, cipher for marijuana. And the rest, as they say, is history.

By the way: The police code for coming across someone smoking weed is not 420. But the flyer can be blamed for that inaccuracy, as it happens. (You can read the OG flyer here.)

Today at 4:20 PM, people around the world (in their own time zone, but still) will be puff-puff-passing. If you live in a major or particularly green-leaning city—New York, Los Angeles, San Francisco, Denver, London, Paris—the world is your bong.

In Denver, they’re throwing the Mile High 420 Festival, featuring a free show from T.I. and Jermaine Dupri. In London, thousands will descend on Hyde Park to get high en masse. Washington, DC, is throwing the National Cannabis Festival, with a performance from Ludacris. In New York, hit up at the Full Spectrum “multidimensional cannabis-inspired cross-pollinating celebration” at the William Vale, as seen on the Arie season of the Bachelor (lol).

Bottom line: If you want to start up a cyph with your nearests and dearests alongside a bunch of total strangers, you’ve got options. Below, find our favorite 13 stoner accessories right now to light up your day properly.
1 / 13
Sundae School Bong Patch, $15
Want more stories like this?

Is Coke Coming Out with a CBD Drink?
The Cannabis Candy Is So Chic, I Broke My No-Pot Rule
12 Powerful Women Who Are at the Forefront of the Cannabis Industry
420
More From the series Culture