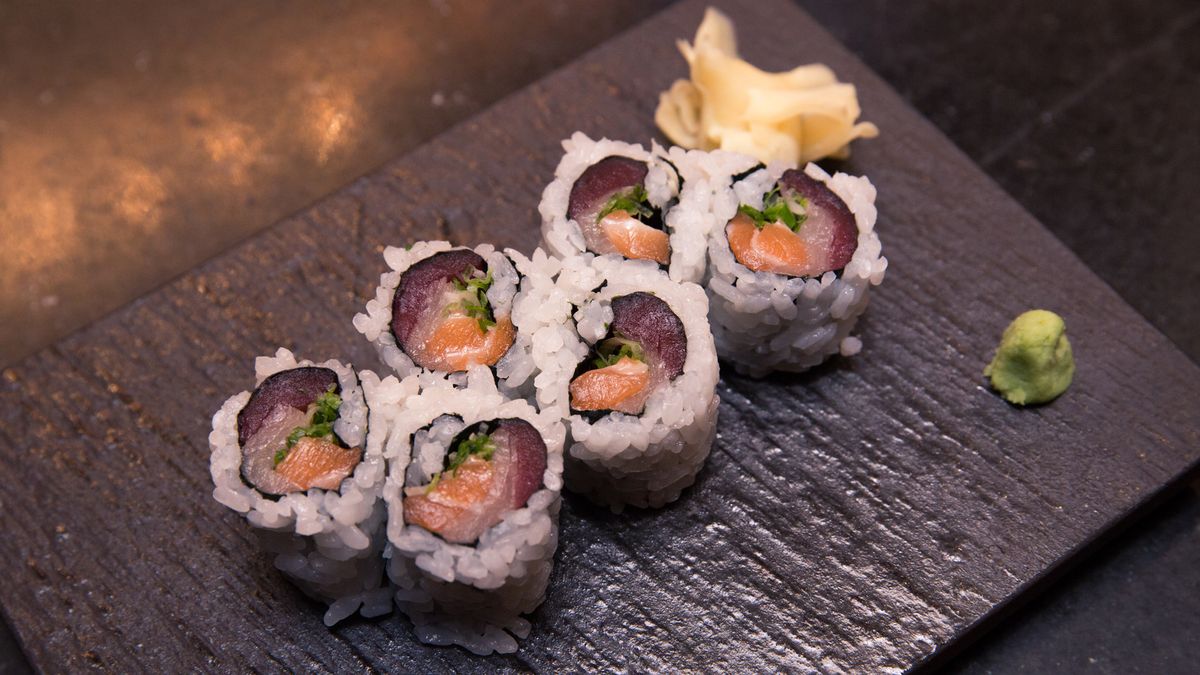 Should We Be Worried about Parasites?

Noah Lehava
Parasites. Wait, did you just feel that? It’s a word that sends a chill down the spine. And thanks to our royal Goop-ness, Gwyneth Paltrow, it’s a fear that has been hurled into our consciousness. But is it rational? Should we be worried about contracting parasites? What are the actual symptoms of parasites? Is a parasite diet or cleanse necessary, or even safe? We had just as many questions as you do. So we consulted two experts, Dr. Eudene Harry and holistic health coach and nutritionist Vanessa Fitzgerald, to give us the 101 on parasites.

First, What Is a Parasite?

“Simply put, a parasite is an animal that lives in or on another animal and gets its nutrients from the host without providing any benefits to the host,” explains Dr. Eudene Harry. There are two types of parasites that can be visible to the naked eye: helminths, commonly referred to as worms, or protozoa, which are so small (as small as one cell) that they are undetectable without a test. “Protozoa include amoebae, giardia lamblia, toxoplasma gondii, and entamoeba histolytica—these are microorganisms that aren’t visible to the naked eye. Worms include tapeworms, roundworms, hookworms, pinworms, and threat worms,” elaborates Vanessa Fitzgerald.

How Do You Contract a Parasite?

Fitzgerald cites a few common places where you can unknowingly pick up a parasite: “These pathogenic organisms thrive in [a variety of] areas, from cold rushing mountain streams to placid lakes, and from sushi bars to everyday salad bars. You can get them while traveling, and you can get them from your pets.”

What Are Some Common Symptoms?

The answer isn’t cut and dried, according to Dr. Harry. “Signs and symptoms of parasitic infections can vary and oftentimes can resemble many other conditions.” One of the reasons? “Parasites can hide in corners such as intestinal pockets and other hard-to-view places in the body, making them impossible to see with your eyes or with X-ray machines. Because they are so hard to view, many medical doctors consider them a non-problem. But among colon hydrotherapists and other natural healers, they repeatedly come up as the primary cause of just about everything,” explains Fitzgerald. “Parasites consume things like undigested food particles, sugar, etc., and in return excrete toxins. Because the symptoms are so varied, it is often misdiagnosed, sometimes repeatedly in the same patient who never quite gets better,” she continues.

Some common ailments that *could* be a result of a parasite include weight loss with an increased appetite, occasional abdominal pain, digestive disturbance like colitis, diarrhea, flatulence, constipation, bloating, poor absorption, and irritable bowel syndrome, anemia, headaches, itching, problems sleeping, eye problems, fatigue, depression, and nothing at all.

If you think you have a parasitic infection, check with your doctor, who can order tests, including a stool sample, to help diagnose and guide treatment.

Should You Be Worried?

“While it is widely acknowledged that infections with some parasites can cause significant complications, not all parasites are cause for concern. Some symptoms caused by parasites can clear up on their own, and individuals with a healthy immune system may not experience any symptoms. In fact, there is an emerging school of thought about parasites contributing to help the host maintain a balanced immune system. However, this is far from resolved, and some researchers are doing more studies on this possibility,” says Dr. Harry.

What You Can Do to Avoid Getting a Parasite

Reducing the likelihood of getting a parasite in North America and other first-world nations includes making sure your meat and fish are well cooked, washing your hands throughout the day, wearing insect repellent or long clothing to prevent bug bites, and exercising caution when swimming in fresh water—but, at the same time, LIVE and have fun.

How to Get Rid of a Parasite

“Parasites can move beyond the gut and take up residence in other areas and organs of the body, resulting in an array of complications. The easiest way to handle a potential parasite problem is to take a broad-based anti-parasitic, antifungal, and antibacterial herbal supplement for a short period of time to wipe out any bad bugs,” explains Fitzgerald, whose practice includes parasite treatment. “Treatment of parasites depends on the parasite. Some require no intervention and may not cause any symptoms in a healthy host or clear up on its own,” says Dr. Harry. “For parasites, as with other infections, treatment depends on targeting the parasite that is causing the infection.”

Is It Time to Stop Drinking Celery Juice?
Why Sleep Is More Critical Than You Think
5 Unhealthy Habits You Probably Don’t Know You Have
More From the series Health