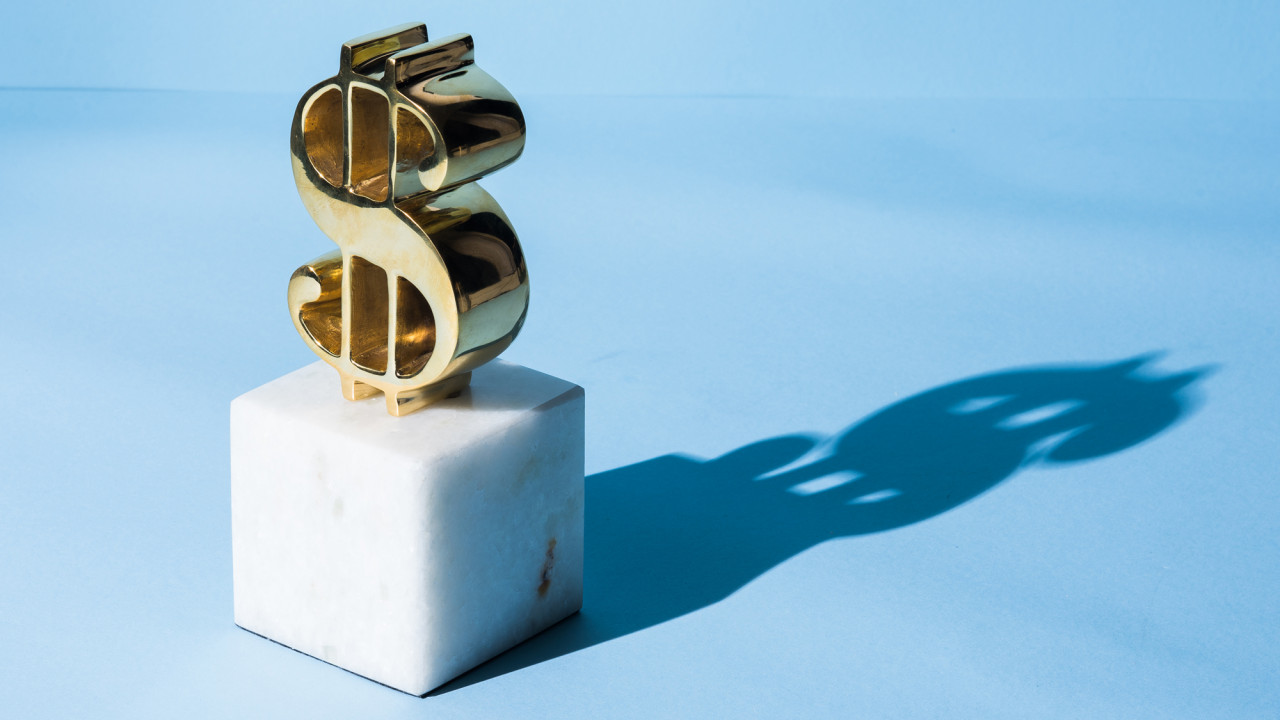 Their best tips so you can get paid.

Is there anything more gratifying than telling all your friends that you finally got a raise? Actually, yes—that extra dollar amount in your paycheck feels even better. And imagine what that number would look like if you successfully negotiated for $10,000 or—breathe—$30,000 more. You’ve probably had a friend who’s managed a windfall like that. You take her out, you buy her a Prosecco or two, but mostly you sit there thinking: But how did you?

Here’s exactly what four women did to land Big Raises (capitalization warranted). They come from different industries and used their own negotiation angles, but they left with plenty of insight into how other women can do it, too.

“I had just graduated, and I wasn’t really sure what I wanted to do, so I started a rotational program at a global travel startup. After a year, they wanted to give me a promotion and new title, so I wrote a job description for a social media marketing coordinator role, and then we went into a salary negotiation. The CEO gave me his offer, and I countered by saying, “Based on the experience and value I bring, I was actually thinking this amount.” I remember he turned to me, and he looked...shocked. It was about $12,000 more than what he’d offered. But then he said, “OK, I don’t know how we are going to make that happen, but you’re worth it, so we’re going to find a way to give it to you.”

“After that initial raise, often the process gets more formalized going forward (my company started a policy of 3 percent annual merit-based raises after that). So that first ask is your biggest chance. Use it. And this advice came from a friend, and I still use it today: Stand in front of a mirror and say salary numbers out loud. When you get to a number that makes you laugh, that’s the one you should ask for. I do think a lot of women feel afraid to ask, so the number that makes you uncomfortable is probably exactly what you’re worth.”

“My company hired two people for the same role, so my new coworker (a man) and I started on the same day. We had similar experience and backgrounds, and we worked closely together for about a year and a half. He’s still one of my closest friends. One day, we were walking down the street, and I said, ‘I’m going to ask you a question. You don’t have to answer if you’re not comfortable, but I want to know how much you’re making.’ I knew it was more than me, but when he told me, it was 50 percent more. I was expecting a gender pay gap, but nothing like that.

“So I emailed HR and said, ‘I’m asking for a raise because I know that my male coworker is making that number.’ Ultimately, they gave me equal pay moving forward and a $10,000 raise retroactively to my start date. I was angry, so while they were reviewing my request, I was also on a warpath interviewing at other companies and negotiating hard for myself. The same day that retroactive lump sum deposited into my account, I accepted a higher-paying position at a new company.”

“There are multiple ways to get a big increase, but one of the main ones is to hop to a different company. It’s a lot harder to get that big raise within the same company. But regardless, don’t go in and just gripe about money. If you want to be a senior producer, go in there and tell them, ‘This is my goal, and I want everything that goes with that, the leadership, eventual raises, etc. So what do we need to do to get me there?’ Because your job growth is also on your boss.”

“I negotiated the increase shortly after I received a title change and some management and other tasks were added to my plate. After I found ways to measure the success of the new role—and after I built the infrastructure and built up the team—I went to my boss and asked for compensation to match the value that I had added to the organization. I also asked him to invest in the future value that I would bring. My boss has always operated as a sponsor for me, so it made that difficult conversation a little bit better. I didn’t have to launch a campaign to get him to see me in a crowd.”

“Long gone are the days where your work speaks for itself. Change the way you communicate. When someone says, ‘That was an amazing job, that project came out really well,’ we [as women] are inclined to say, ‘Well, it was a team effort, and I couldn’t have done it myself.’ But the first thing you have to do is acknowledge that you worked hard on it and got it done. Take your own credit, and then embrace the rest of the team. You need to verbalize it.”

“I negotiated a $15,000 raise, but really I asked for $30,000. They tried to give me a promotion [without compensation] and used the argument ‘This will be great for your career.’ So the way I approached it was ‘If you’re going to ask me to do this, then this is the actual title, and I want a salary that goes with that title.’ When I asked for $30,000, I also made the argument that they were really asking me to take over three people’s jobs. They told me they didn’t have the budget for that [and countered], so I said, ‘OK, then I’ll take the 15, but if I can show you in the next six months these results and this value, I want the additional $15,000.’ And they agreed.”

“Especially being in a manager position now, I know that it’s always up to you to ask for a raise. The truth is (especially in the fashion industry), a lot of these companies are pretty tight budgetwise. So if you don’t bring up the raise, they’re not going to bring up the raise.

“I’ve also come to realize that if you wait until your annual review, it’s too late. At that point, your manager has spoken to their manager, and they’ve gone over the distribution of budgets. I proactively ask for check-ins a few months before my review. I lay out what I think I’ve achieved and ask for feedback, so that by the time the annual review does come around, I can come to it with examples of what I’ve worked on since then as well.”

The short answer is: yes, but with a few caveats.

“Generally, companies give between 2-5 percent raises annually. I’d say 5 percent is definitely on the high end,” says Audrey Okulick, founder of fashion recruiting company The Workshop LA. “If you’re going to ask for more than $10,000—let’s say you feel like you’re being paid under market value, and you want a 20k raise—you also have to be willing to walk away.”

Claire Wasserman, founder of Ladies Get Paid, a platform that seeks to end the wage gap by training women to better negotiate, puts it like this: “The best case you can make for a really high raise is to look at your original job description and then basically create a new one based on what you’ve actually done.”

Do the market research, but also talk to your peers (Wasserman recommends signing up for the Ladies Get Paid Slack channel, where you can talk to other women openly about their salaries, but you should also talk to men in your field). Then, pull stats and data that show you’ve contributed to the success of the company, ideally monetarily. Leave emotion out of it. But above all else, keep the focus on what you can contribute long-term.

“Always be positive. Say, ‘I’m so proud that you trusted me to do this work and that I’m growing as a leader,’” says Wasserman. “Remind them that you want to be doing this work, but always bring it back to the word ‘fair.’ Say that you know this is a fair company, so of course, they want to compensate you fairly.”

All raises, and especially the biggest ones, come from knowing—and proving—exactly what you deserve.