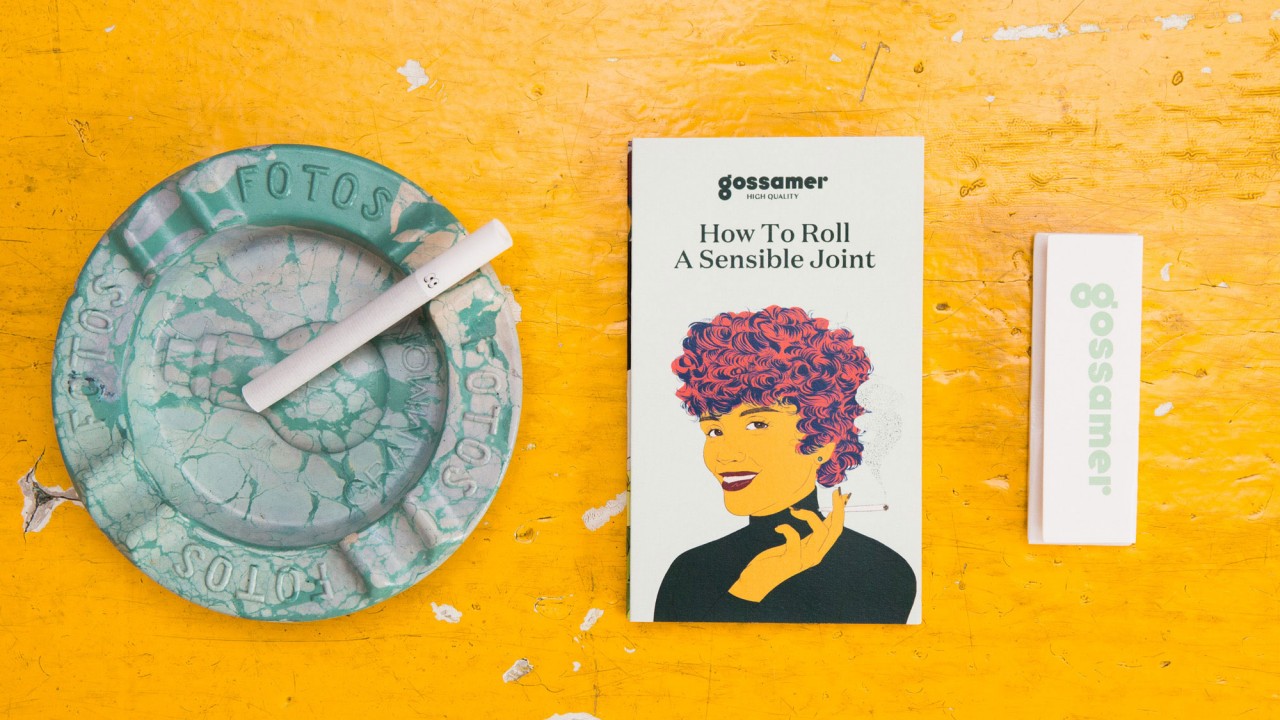 How to Turn Your Cannabis Habit Into a Successful Lifestyle Brand

As of April 20, 2018, thirty states and the District of Columbia have broadly legalized marijuana in some way, shape, or form. Whether that number feels disappointingly low or remarkably high, the fact remains that the modern stoner has evolved from the listless teen blowing smoke through her parents’ basement window to an educated, discerning consumer who has more than likely browsed the shelves of a legal dispensary for her favorite strain or edible. It was only a matter of time before every establishment from the beauty industry to digital media recognized the rebirth of cannabis as a quasi-luxury product and began catering to this demographic of aesthetically minded smokers.

One such venture born from this is Gossamer, a stylish media brand “for people who also smoke weed” launched in October of last year. Now founder Verena von Pfetten and her co-founder, David Weiner, are preparing to launch their first-ever print issue, on 4/20, no less. This nod to traditional weed culture is no accident—von Pfetten and Weiner made a point to prioritize community engagement from the outset rather than traffic goals.

“I was sick of having to cover all the same things as everyone else,” she explains when we stop by her sunny Red Hook apartment. “On the consumer side, I think it’s really overwhelming. We wanted to start small and curated—something that felt high-quality that people would immerse themselves in. So we said we wanted to do print.” 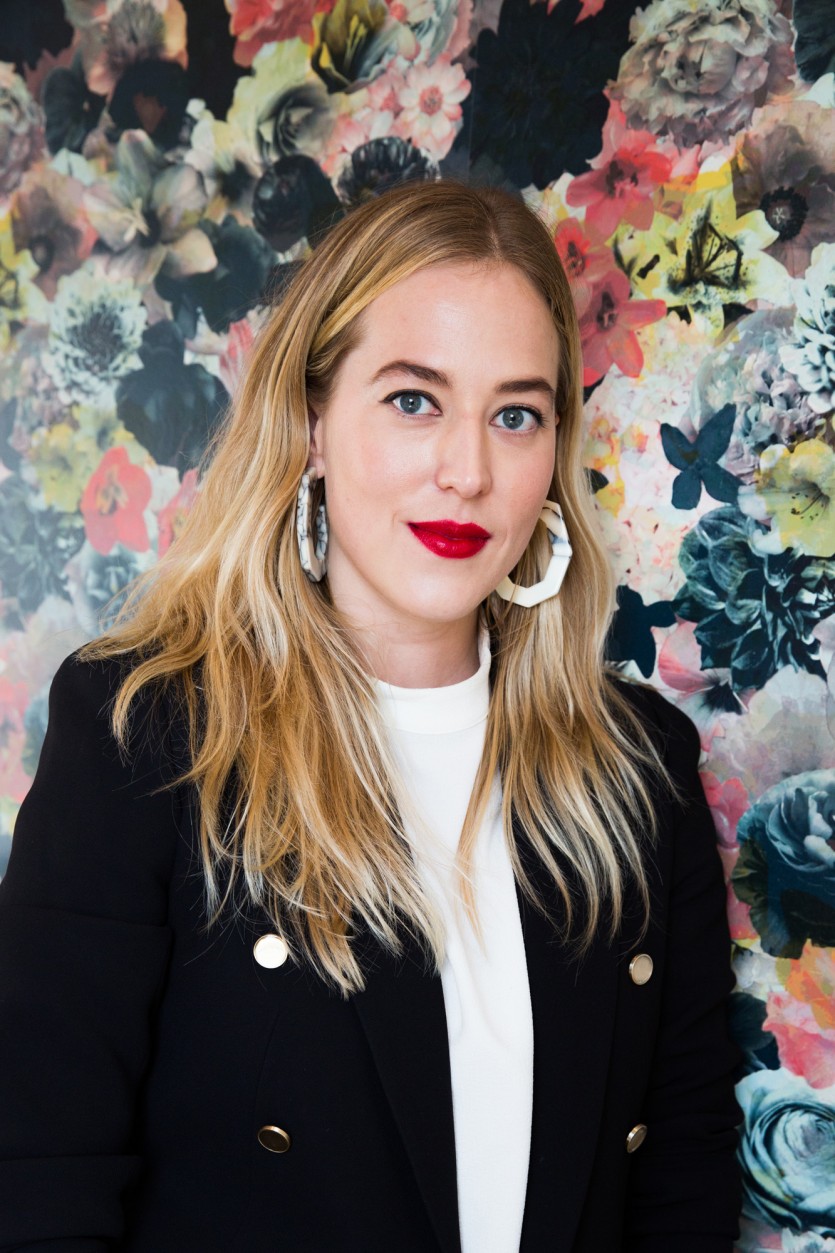 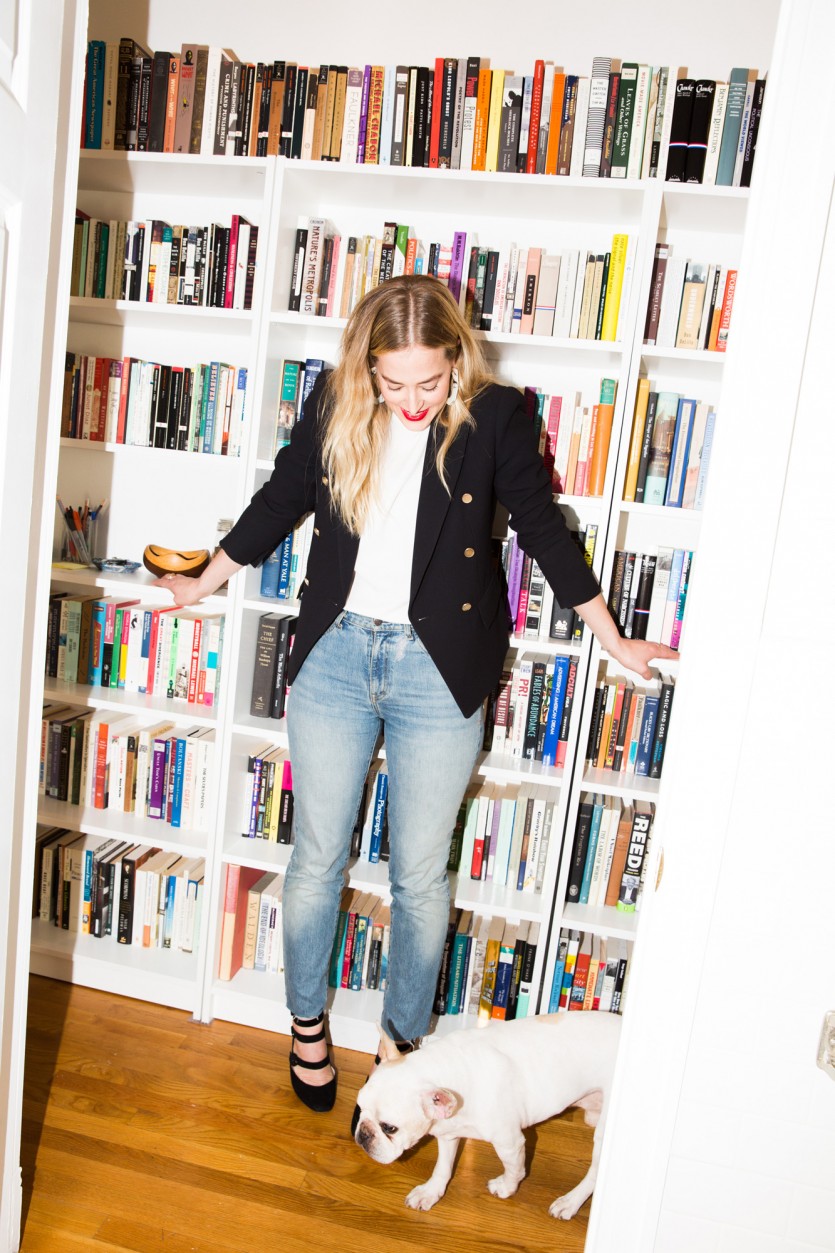 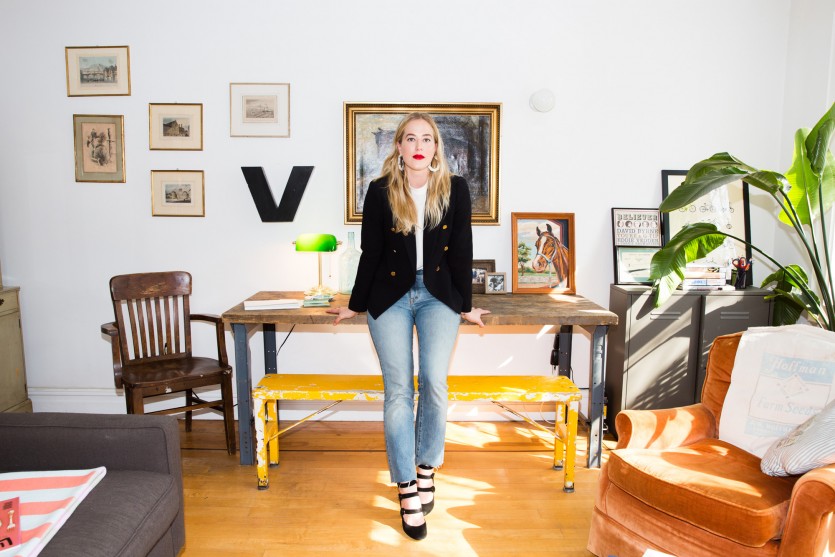 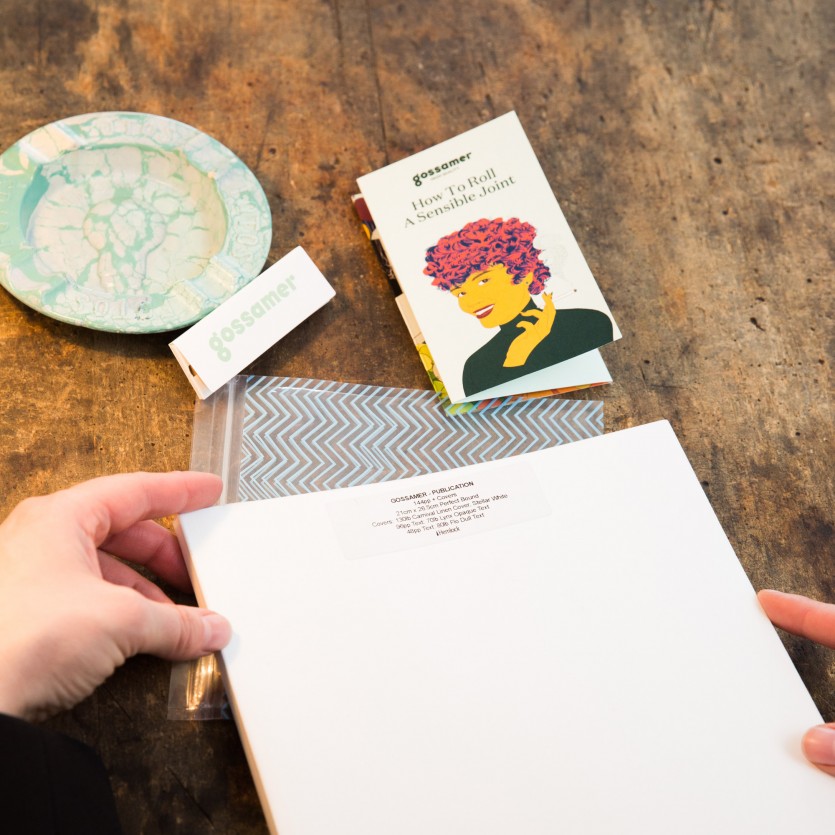 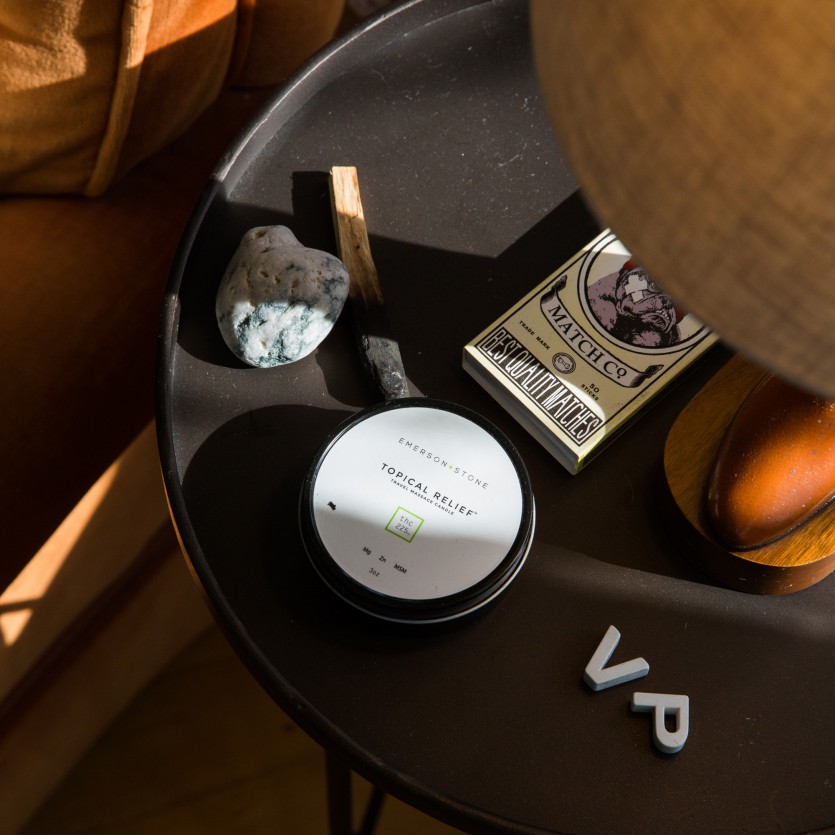 Harry, her elderly French bulldog, eyes us lazily from his post by the window as we continue to swap stories about everything from surfing in Costa Rica to our favorite vape pens (she’s a fan of the ones by dosist, an accessories company in California). Von Pfetten, whose background is in digital strategy, editorial, and brand marketing for Lucky and The Huffington Post, among others, explains why cannabis use is a supporting player rather than the star of Gossamer’s content. “I don’t think it’s the most interesting thing about anyone I know,” she says. “We pick people to feature [who are] the type of person you want to be seated next to at a dinner party, whether you know them or not. Maybe they smoke weed, but not always.”

As the landscape of the cannabis industry shifts rapidly day to day, von Pfetten is quick to point out that it remains in the ownership of a predominantly white, male, and wealthy sector. Says the entrepreneur, “If you look on Instagram, there are a ton of beautiful brands doing different things, but there’s still a plethora of the ‘hot girl and a joint.’ In a lot of ways, it is being super homogenized, and that’s something that we’re really conscious about, especially as two white people who have launched a lifestyle publication for cannabis.” She recalls a panel at The Wing, during which a fellow speaker explained how, as a woman of color, talking about smoking weed in a professional setting was in no way possible for her. “There is still a lot of work that needs to go into how people visually and editorially represent the community. There’s a really good opportunity [here]. When was the last time an entirely new industry, that is diverse and inclusive from the beginning, was built from the ground up? It’s nice to be able to fight for that.” 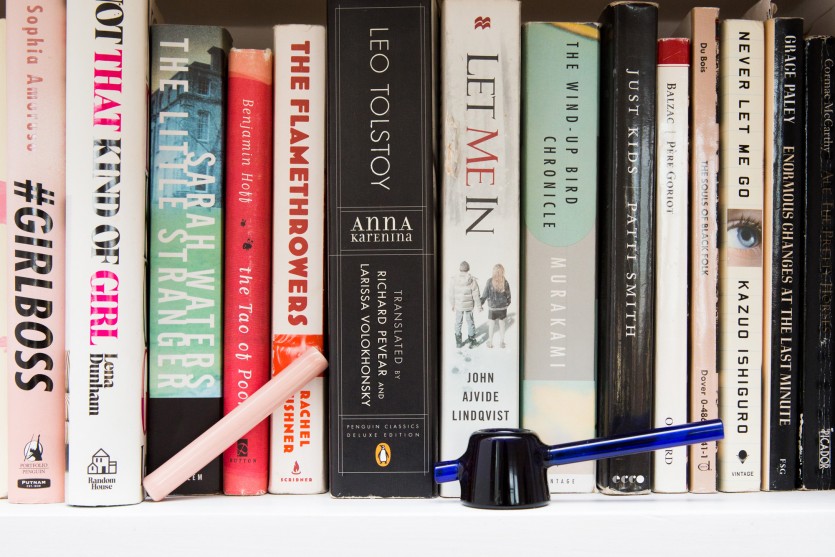 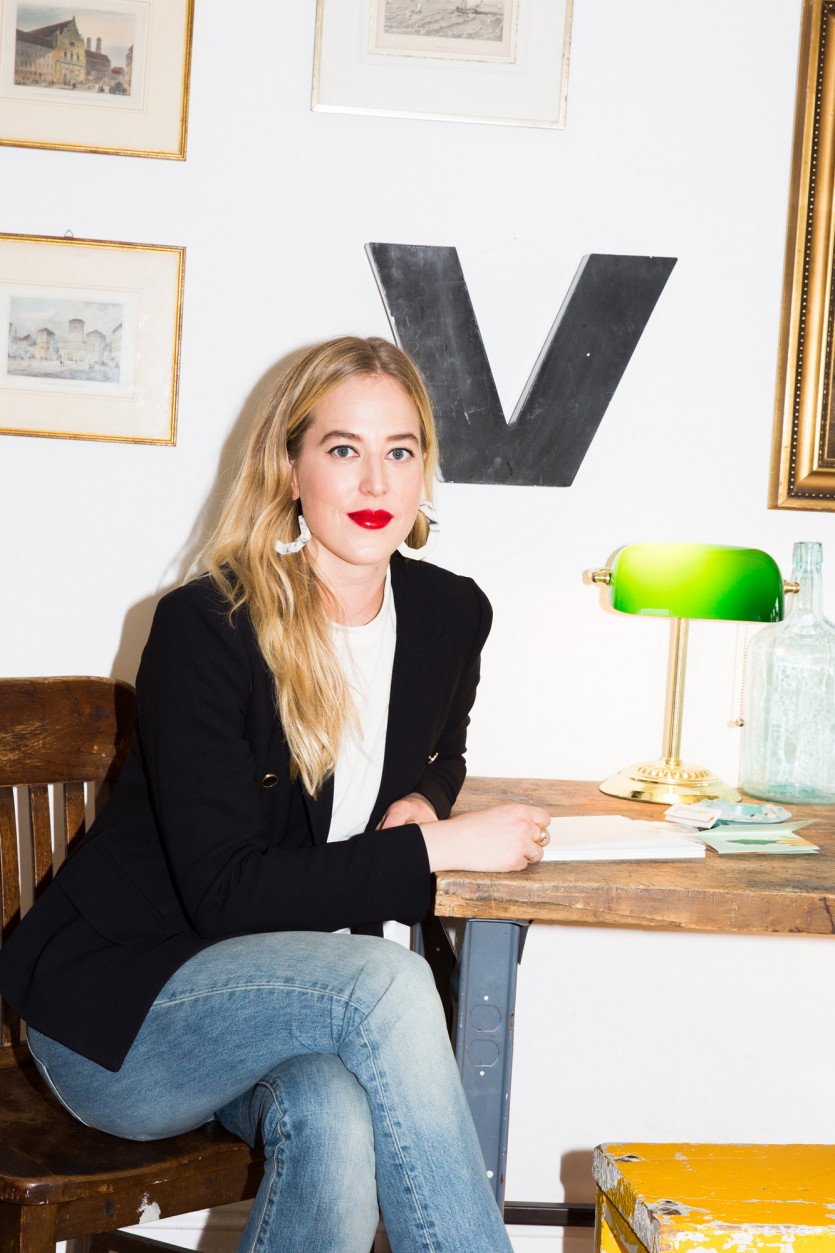 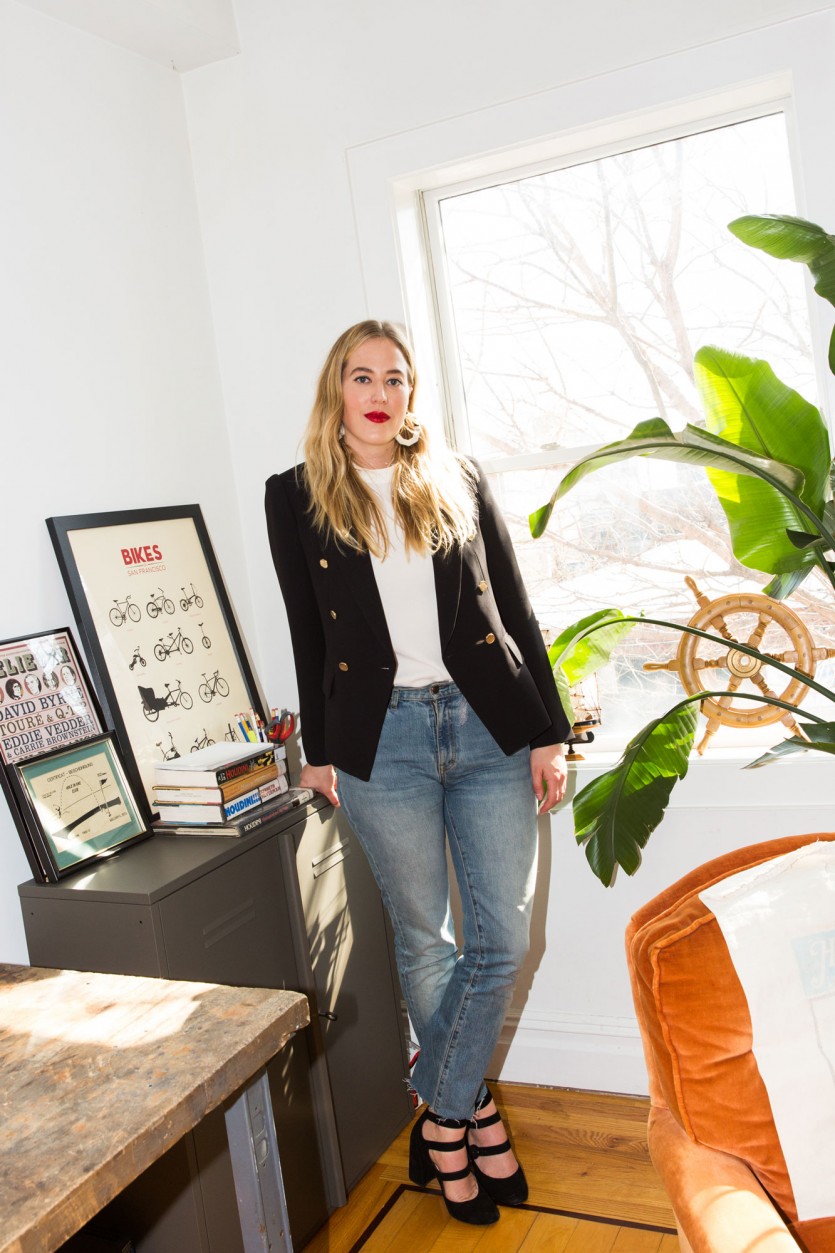 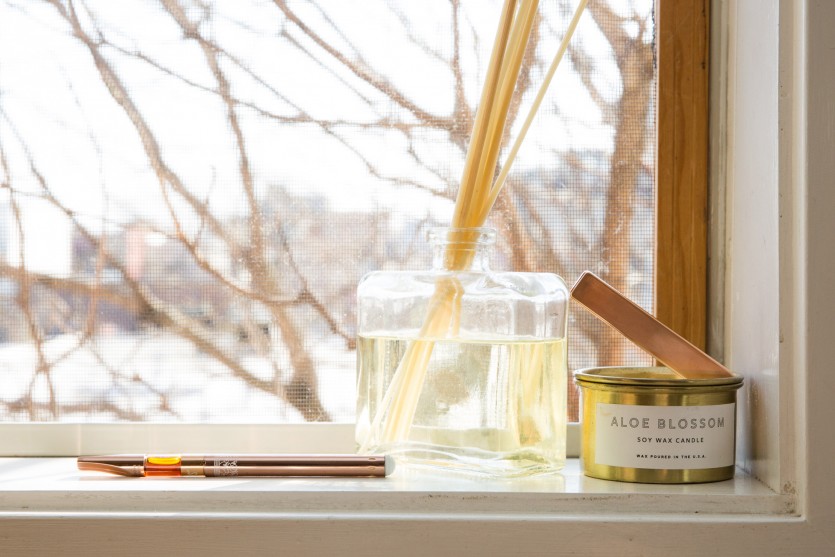 With that goal in mind, Gossamer Volume One’s editor’s letter reveals a hopefulness to “capture the best parts of being high,” namely the people you meet, the places you visit, the revelations you may have, the food you eat, and, of course, the laughter and fun of it all. Boasting 144 pages, the inaugural issue has eschewed typical ad placements in favor of “call to actions” for the founders’ favorite organizations in the cannabis space. Says von Pfetten, “We have one for The Drug Policy Alliance; we have one for The Hood Incubator, which is [a] non-profit venture fund dedicated to giving funding to people of color. We have one for NYC Books Behind Bars; we have one for the ACLU’s Prison Reform platform. We are a lifestyle publication, and sometimes there’s weed a little here and there, but how can we bring that into the magazine in a way that makes someone think twice?”

As for how she thinks the government will respond to more calls for legalization at a state and federal level, von Pfetten hopes that publications like hers will help normalize the conversation around cannabis. “[When] people feel comfortable talking about it, they are much more aware of the bigger picture and what it means for other communities. Once stuff gets deregulated, I would like to see physical spaces and retail. One of the biggest growth opportunities is in smoking spaces, because you can buy it, but for example, in Las Vegas, you can’t smoke it anywhere. How do you create experiences around this in the same way that people go to bars or go on wine tastings or distillery tours?” We can only hope to find ourselves seated next to von Pfetten at a dinner party, maybe even one hosted by Gossamer, very soon.